Advertisement
HomeTELEVISION NEWSPicturesEnchantress and how! Deepika Padukone is beyond gorgeous in a saree as promotes 'Chhapaak' on 'Indian Idol 11'

Deepika Padukone and Vikrant Massey starrer Chhapaak has garnered the right amount of curiosity with its heartwarming trailer. Now, as the film is inching closer to its release, Deepika, who plays the central role, has been navigating across the city to promote it. And on Sunday, she stepped out to root for the film on the sets of the popular singing reality show, Indian Idol 11.

For her appearance on the reality show which is judged by Vishal Dadlani, Neha Kakkar and Himesh Reshammiya, Deepika opted for a multi-coloured saree. She did her hair into a bun and went minimal on glam and accessories, allowing her natural charm to do the talking. 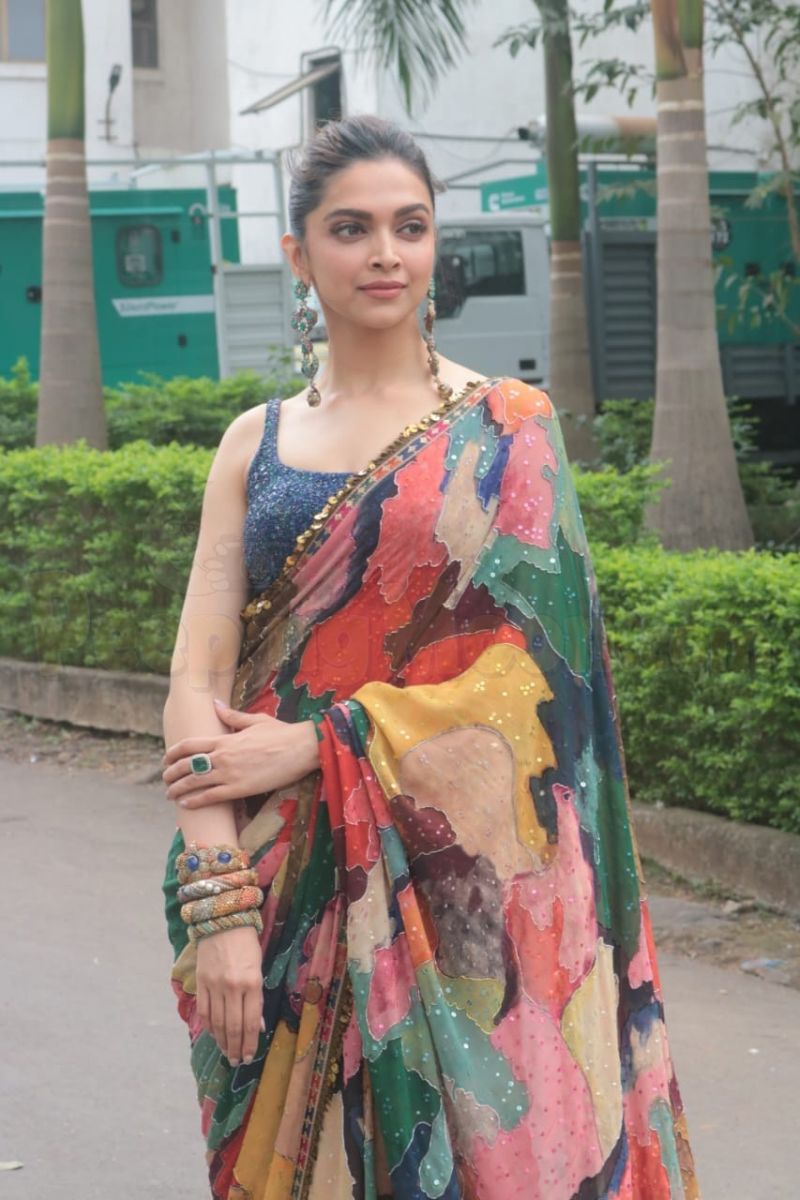 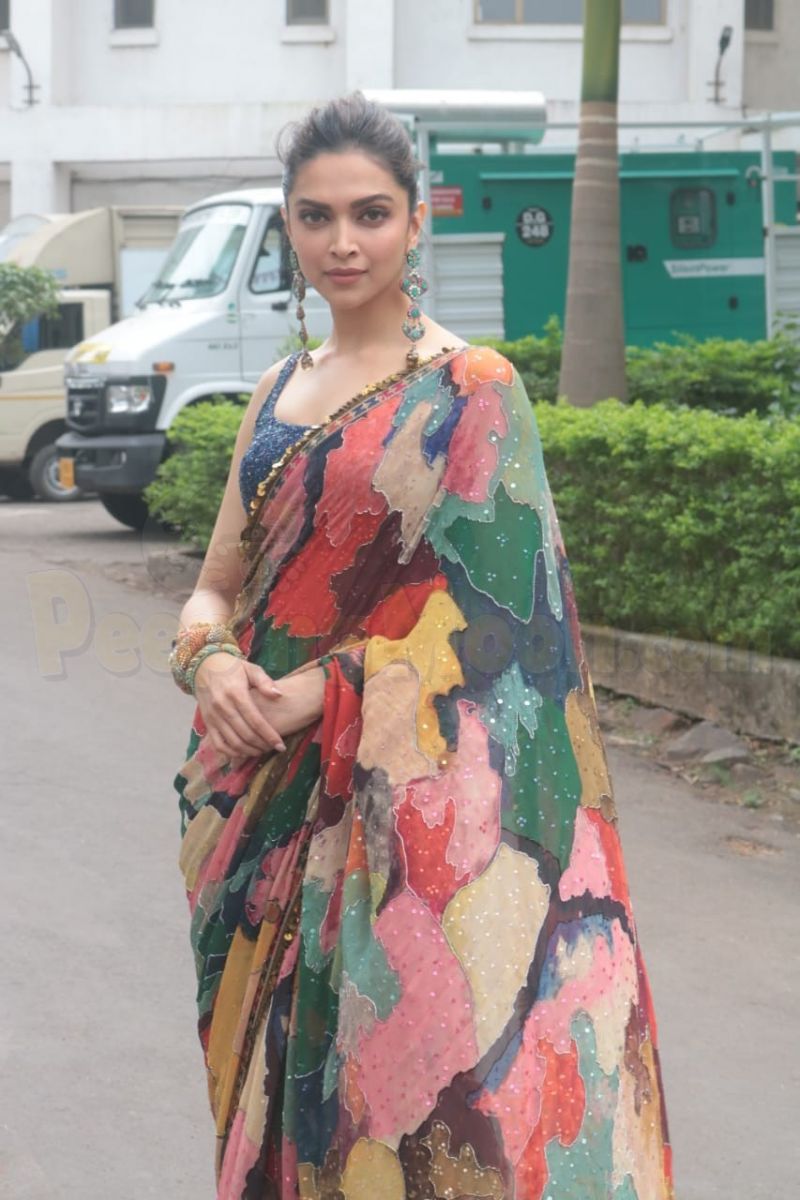 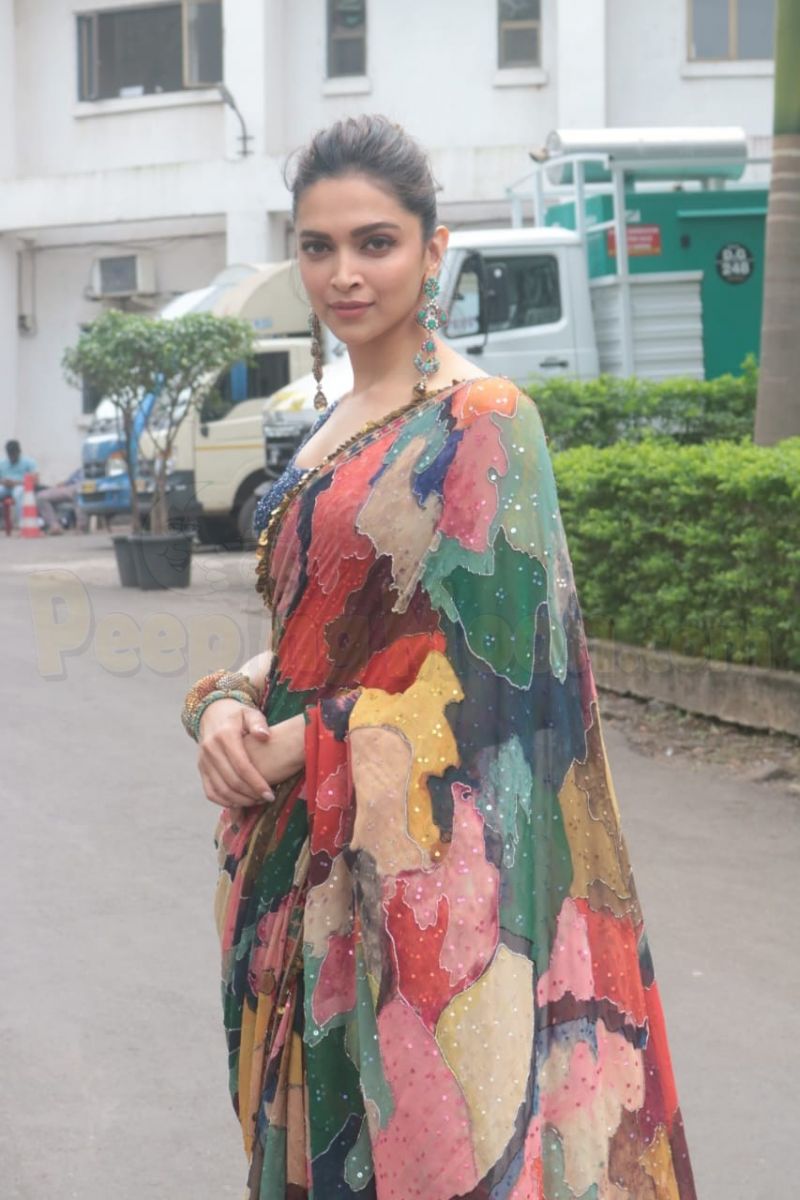 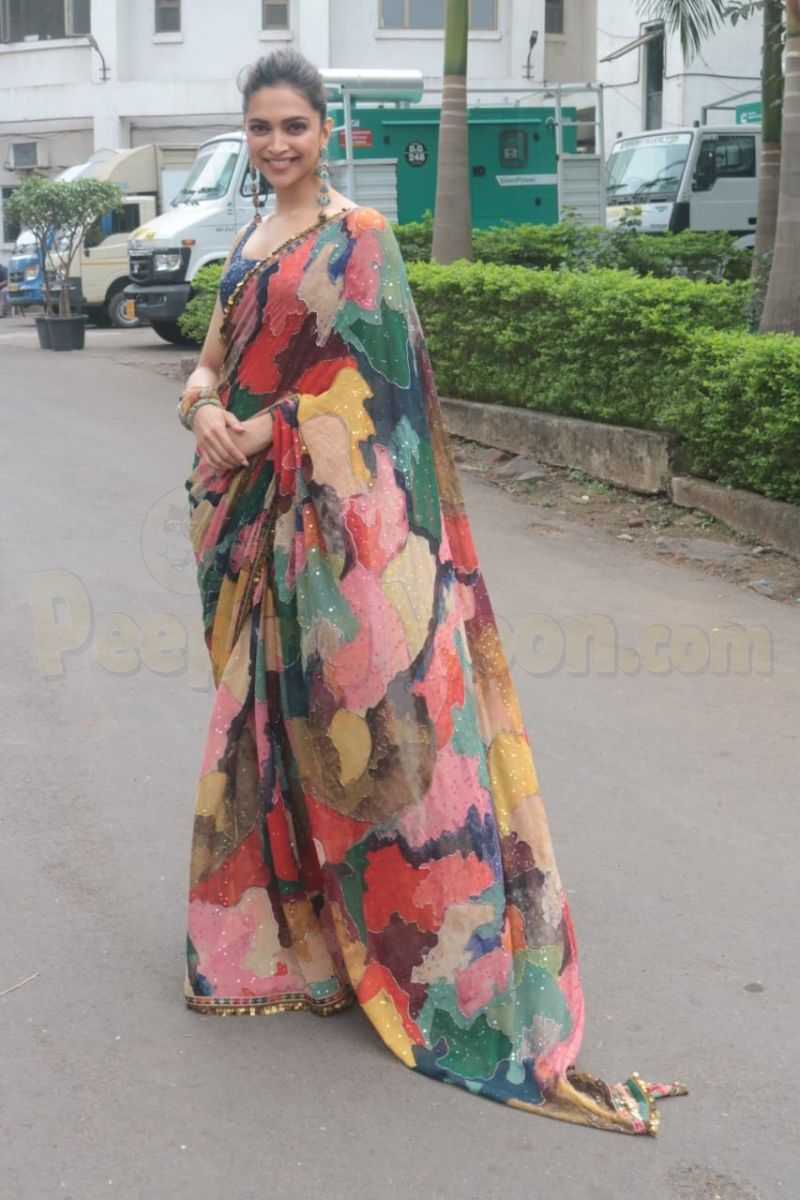 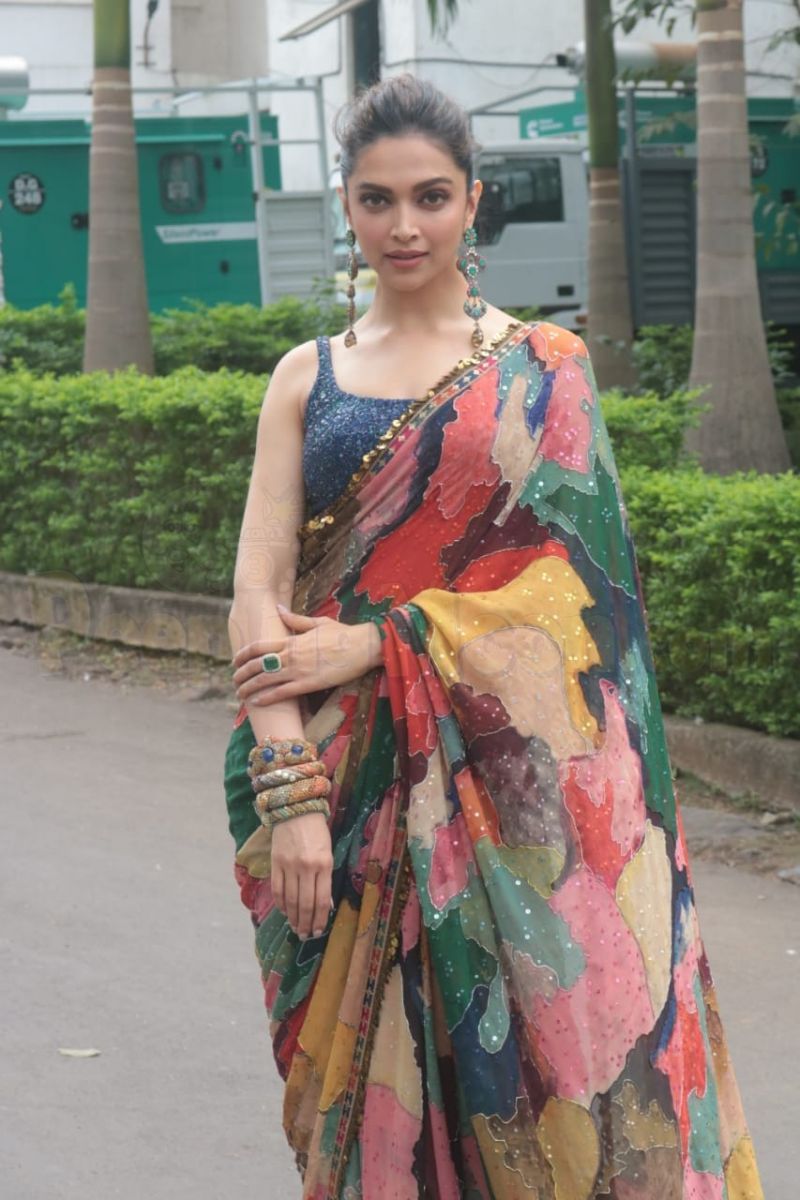 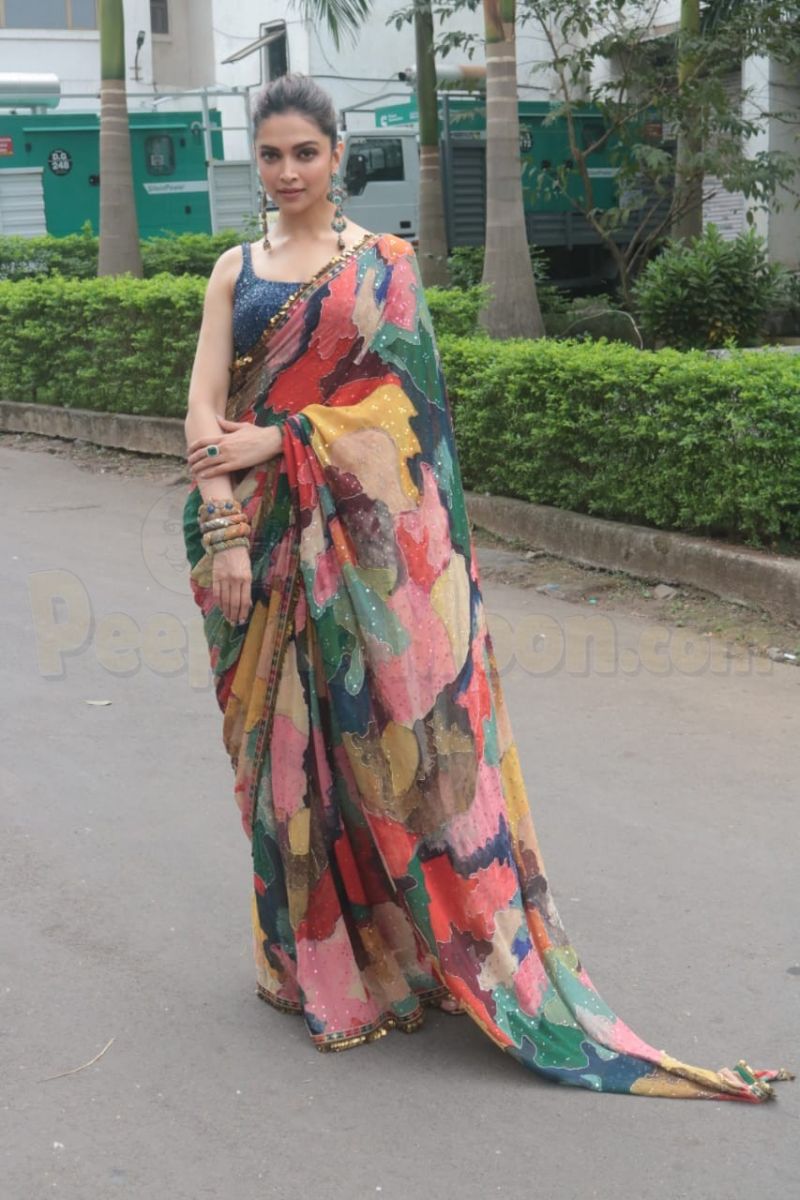 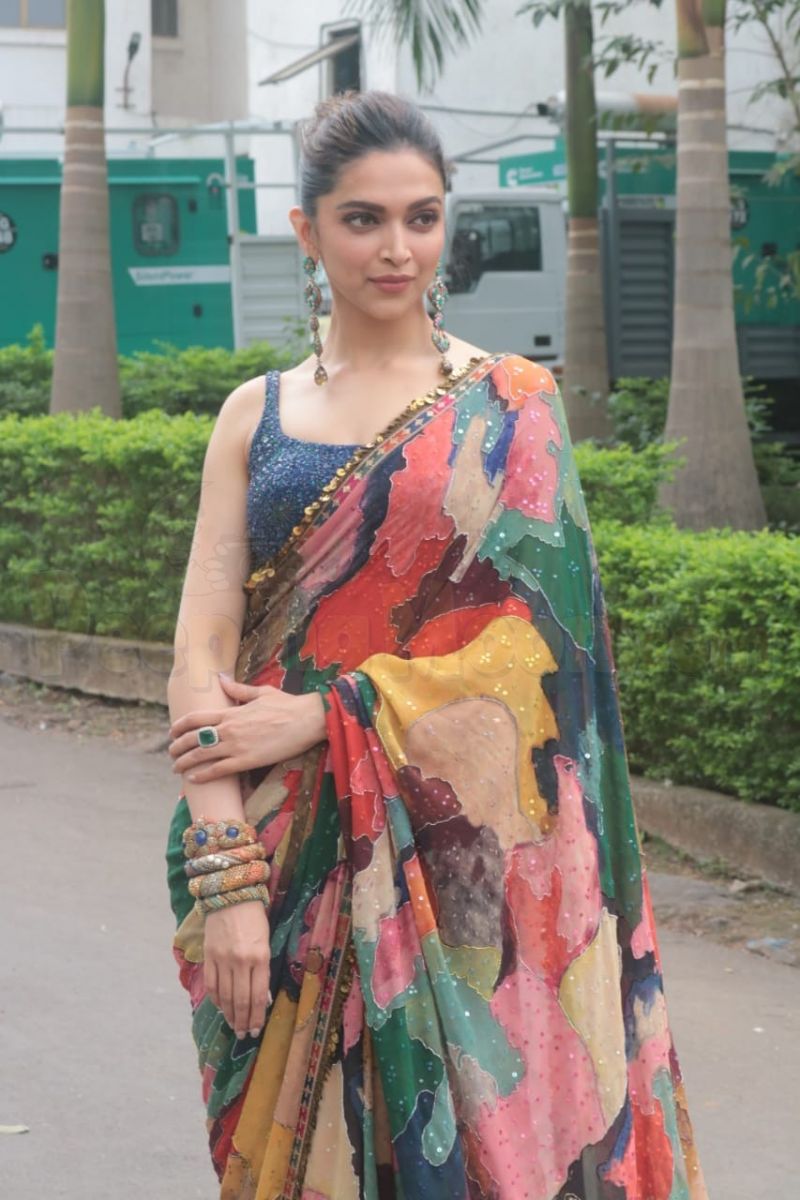 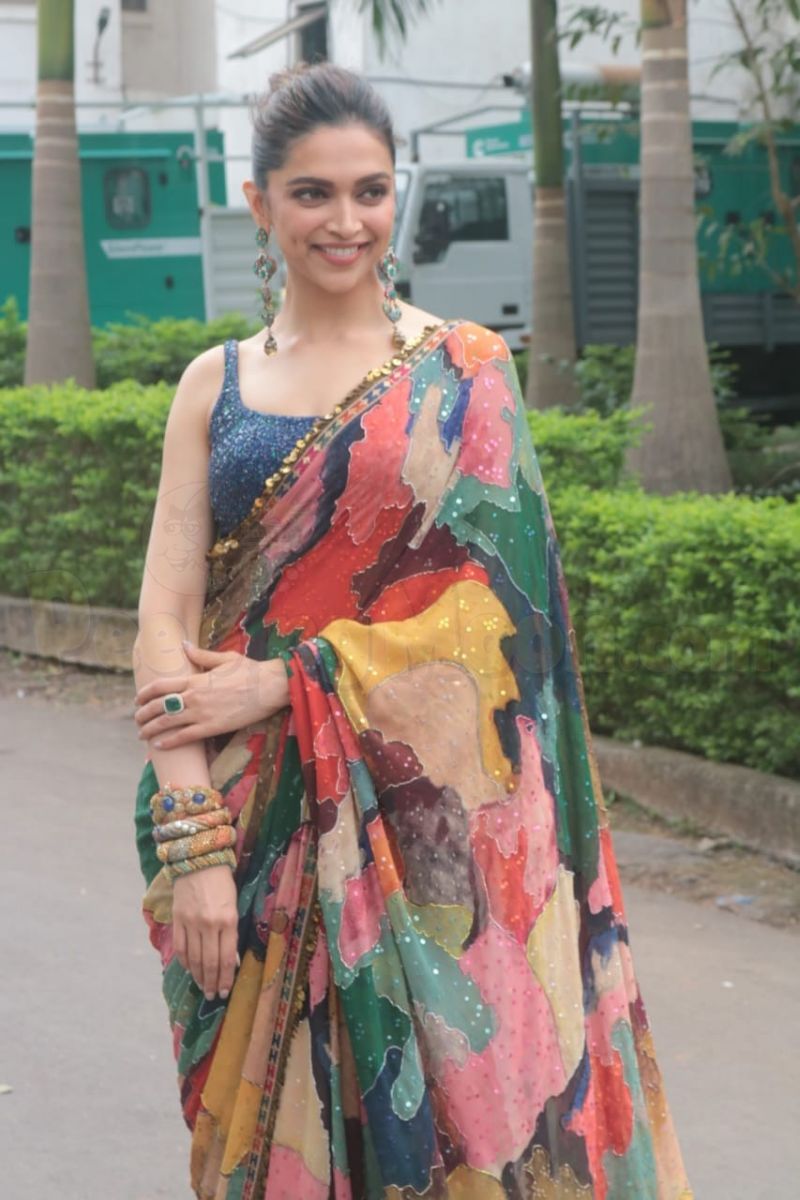