The maverick South Indian filmmaker S. Shankar's Anniyan Hindi remake with Ranveer Singh has been running into a legal hassle ever since it was announced in April this year. The psychological thriller got embroiled in controversy after the original 2005 Tamil blockbuster's producer Aascar Ravichandran moved to the court stating that he holds the film's copyright and no one has the right to remake it without his consent. With the legal battle still on between the director and producer, one wonders what would happen to the project that was supposed to get into production in April 2022? Well, here is the answer.

Sources close to the filmmaker are saying that Shankar is now planning to shelve the Anniyan remake and working on a different story on similar lines instead. Shankar and Jayantilal Gada, who is producing the Ranveer Singh film have collectively decided to work together on an original script to avoid the controversy. Ranveer has also approved their decision and has asked the filmmaker to write a kickass script that would give him Pan-India star status. However, this new development has postponed the film to 2023. Shankar will head to this film only after finishing his political action drama with Ram Charan, and the long-in-the-making Indian 2 with Kamal Haasan that resumes shooting this month in Hyderabad.

Hansal's lineup fixed… And it's SIX!

Hansal Mehta is not stopping after the record-breaking success of Sony LIV's Scam 1992: The Harshad Mehta Story. The filmmaker is doing at least six projects, including two feature films that will release in theatres in 2022. And this doesn't include the second season of the Scam series he's currently developing with a team of writers. Mehta's next release will be the action-thriller Faraaz, based on the 2016's Holey Artisan cafe attack in Bangladesh. The film is a human story and stars Paresh Rawal's son Aditya Rawal and Shashi Kapoor's grandson Zahan Kapoor in the lead roles. Billed as a story of deep humanity and its ultimate triumph in the face of violent adversity, the film is currently in post-production and will release earlier next year in cinemas.

Mehta will follow Faaraz with a fresh, gripping thriller that stars Kareena Kapoor Khan in the lead role. The film is inspired by a real-life incident and will go on floors next month in the UK. However, before heading to this Kareena film, Mehta will complete two projects — an under-production Disney+Hotstar series directed by his son Jay Mehta, and an Amazon Prime anthology adapted from Modern Love. He is directing one of the short films of this romantic anthology along with Vishal Bhardwaj, Alankrita Srivastava, Shonali Bose, Anjali Menon, and Dhruv Sehgal.

Once Hansal completes the Kareena Kapoor Khan film, he will dive his attention to Kartik Aaryan's Captain India sometime around June 2022. The film is inspired by one of India’s successful rescue missions from a war-torn country and sees Aaryan playing the role of a pilot who spearheaded the operation and displayed exemplary bravery and courage in the process. As soon as he completes filming this Ronnie Screwvala and Harman Baweja production, Mehta will pack his bags again to shift his focus to a Netflix film he recently signed. We will give you the details of that project soon. 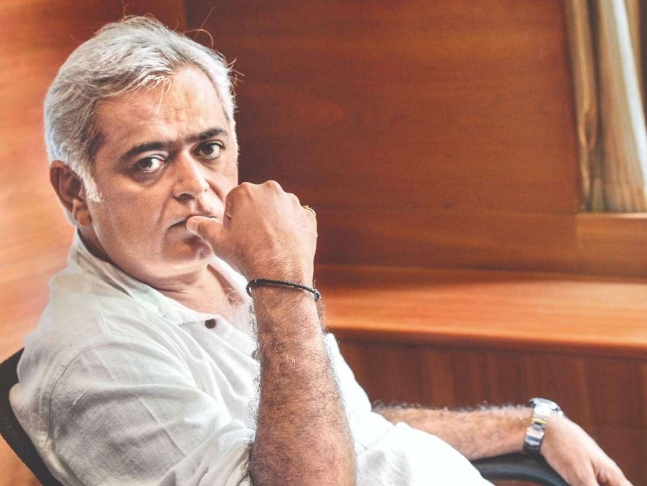 Shreya Dhanwanthary has become OTT's favourite child with web shows like The Family Man, Scam 1992, and Mumbai Diaries 26/11 establishing her as a sought-after actress for remarkable performance. Coming next year, the actress is entering the space of mainstream films again and will be seen in three feature films, sharing screen space with top stars of the Hindi cinema. She is returning to films two years after her flop Bollywood debut with Emraan Hashmi starrer Why Cheat India.

Shreya will next be seen in Sony Pictures India's Looop Lapeta that premieres directly on Netflix early next year. The experimental thriller — adapted from the German film, Run Lola Run — sees her playing a pivotal role alongside Taapsee Pannu and Tahir Raj Bhasin. Shreya's second release in 2022 will be R Balki's psychological thriller Chup that pays an ode to sensitive artists. She will share screen space with the yesteryear superstar Sunny Deol, Malayalam superstar Dulquer Salmaan and the Sadak heroine Pooja Bhatt in this highly anticipated thrilling drama. The next in Shreya's lineup is Sabir Khan's supernatural thriller, Adbhut co-starring Nawazuddin Siddiqui, Diana Penty, and Rohan V. Mehra. The film's shooting was completed last month and will hit cinemas mid-next year. Apart from these feature films, Shreya will also be seen in the second season of Amazon Prime's Mumbai Diaries that gets into production in February 2022. 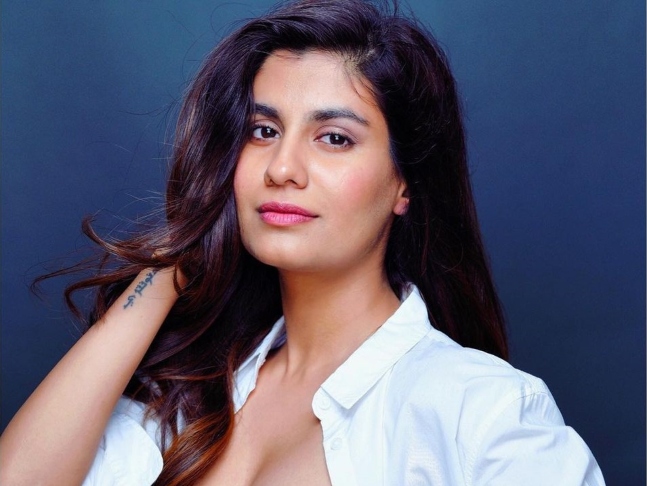 After staying away from showbiz for years, Mallika Sherawat is gearing up for a strong comeback next year. The actress known for her boldness in movies like Murder (2004) and Welcome (2007) is doing three back-to-back projects that will all come out in 2022. Her first release will be Rajat Kapoor's independent film RK/RKay that tells the story of a film character who usurps control of the plot, and eventually, real life. Mallika is playing a high-maintenance actress in this quirky project that abounds in absurdism and promises to be a radical departure from regular films. It has had a limited release in the US and Canada in May and will release in India next year.

Mallika is also doing a Netflix series with Mirzapur director Gurmeet Singh. The yet-untitled show is set in the backdrop of jazz rich 1960s Mumbai and chronicles the dynamic relationship between two ambitious women that will change the city forever. She has already completed shooting for it and is now busy with her recently announced trilingual horror-thriller, Nagamati. Directed by Tamil filmmaker V.C. Vadivudayan, the film is a period drama film set against the backdrop of three eras 1900, 1947 and 1970, and will see the actress playing a dual role as a queen and a royal princess who's trying to save her kingdom from the curse of a snake. Nagamati is expected to release in theatres mid-next year! 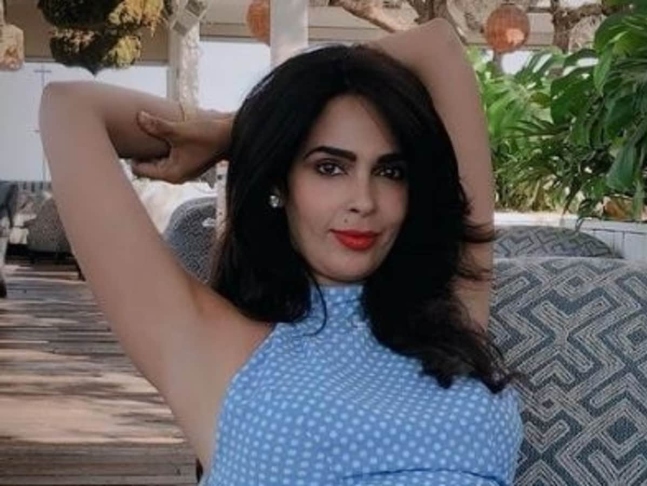