PeepingMoon 2020: Deepika Padukone-Prabhas to Shraddha Kapoor-Ranbir Kapoor, 12 fresh on-screen Bollywood jodis to watch out for in 2021

While the year 2020 could not introduce the audience to many new Bollywood on-screen pairs, 2021 has a lot in store for all the cine-lovers out there. As we ring in 2021, the Indian film industry has a lot to look forward to this year. 2021 is definitely the year of fresh pairings and exciting onscreen jodis that will blow the minds of movie buffs.

The year 2020 got a few promising new jodis like Varun Dhawan-Sara Ali Khan and Akshay Kumar-Kiara Advani and now, 2021 has a lot more in store for us. From Deepika Padukone-Prabhas to Ranbir Kapoor-Shraddha Kapoor, this year is here to present not only a plethora of new jodis but also some superhit trios and we definitely cannot wait to watch these pairs spread their magic on screen. 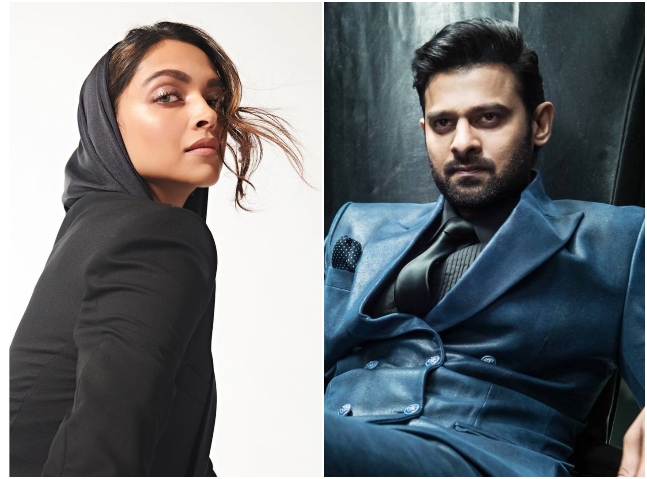 When the Queen of Bollywood, Deepika Padukone is starring opposite the King of Magnum Opuses, Prabhas it has to become the hot topic of B-town. Both acclaimed actors Deepika and Prabhas will appear together in Nag Ashwin's next project which will be a multi-lingual sci-fi drama and will be released for the pan-India audience. Well, fans definitely cannot wait to watch Bahubali's grand union with the Padmavati of Bollywood. 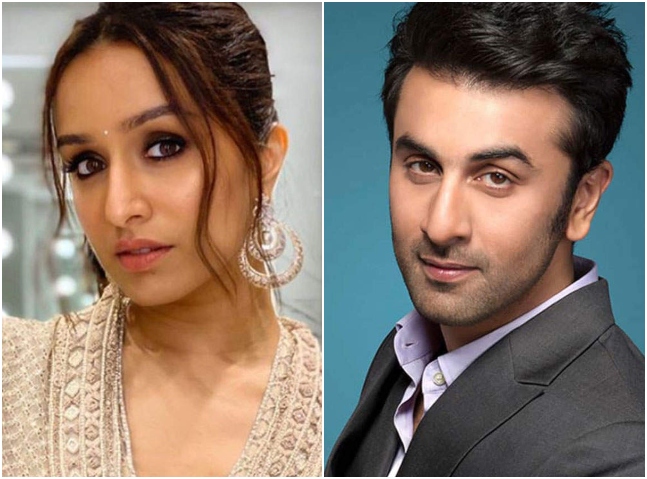 If there is one pair that grabbed eyeballs then it has to be that of Ranbir Kapoor and Shraddha Kapoor. The two will be seen together for the very first time in Luv Ranjan's yet untitled film and the audience is already eager to see this new pair onscreen. The film is reported to be a romantic-comedy, so we can definitely expect some fireworks here. 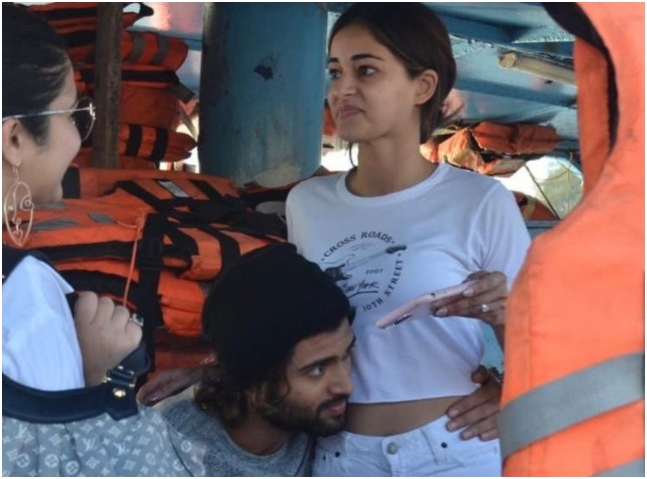 Bollywood's fave newbie Ananya Panday will be starring opposite Southern heartthrob Vijay Deverakonda for a pan-India film titled Fighter, co-produced by Karan Johar. The project will release in Hindi and all South Indian languages. The two have already attracted the attention of the audience after Ananya's and Vijay's super adorable candid pictures went viral from the sets of their film. 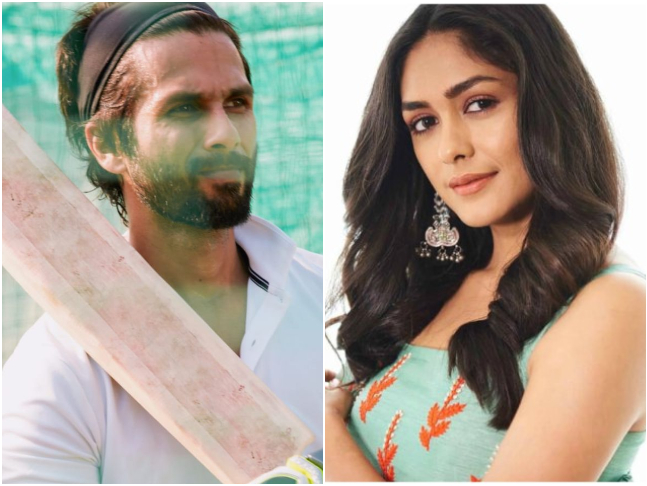 PeepingMoon was the first one to inform its readers on October 29, 2019 that it will be Mrunal Thakur who will be seen opposite Shahid Kapoor in Jersey remake. Shahid found his leading lady for Jersey remake in Mrunal, who made a smashing Bollywood debut in 2018 with the hard-hitting drama titled Love Sonia. Ever since Mrunal joined Shahid in Jersey, fans have been pretty excited to see this new pairing. 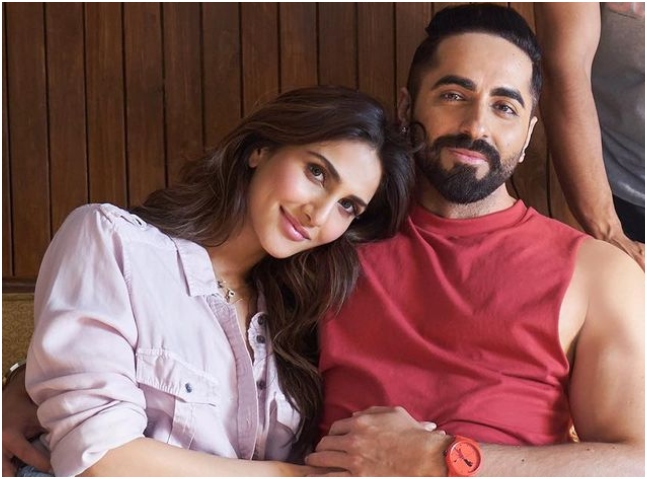 Ayushmann Khurrana and Vaani Kapoor are all set to impress the audience with their new pairing in Bhushan Kumar's and Pragya Kapoor’s production venture Chandigarh Kare Aashiqui. The modern love story helmed by ace director Abhishek Kapoor has become the centre of attraction and of course the reason is Ayushmann's fresh pairing with Vaani. Aditya Roy Kapur and Sanjana Sanghi have got fans excited as they have teamed up for the first time for Ahmed Khan-produced OM-The Battle Within. Sanjana, who made her big Bollywood debut opposite late actor Sushant Singh Rajput in Dil Bechara, will be romancing Aditya in the action-drama. 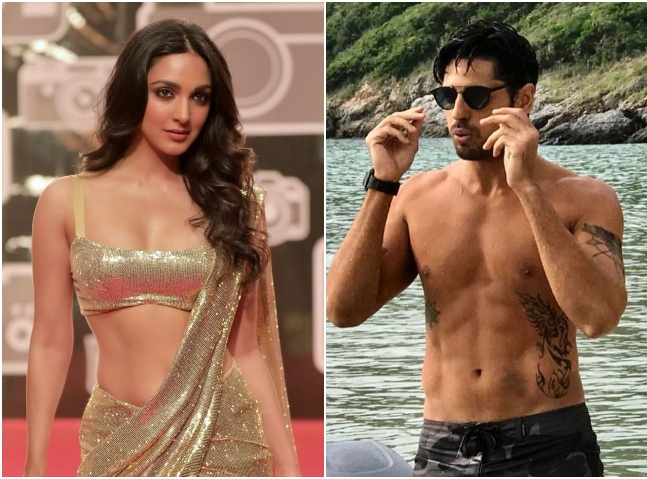 Well, fans cannot keep calm when it comes to Kiara Advani and Sidharth Malhotra. The two will be headlining Shershaah. Their pairing ever since the film's announcement back in May 2019.had created quite a buzz as they are also rumoured to be dating. It will be interesting to see their off-screen romance culminate into a crackling on-screen chemistry. 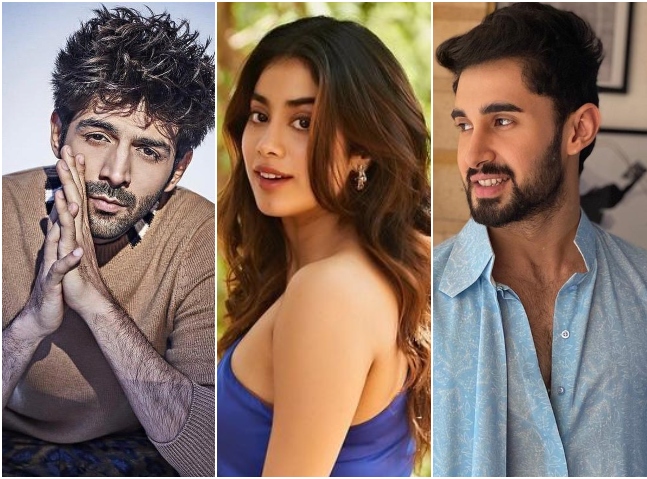 Soon after Karan Johar announced the sequel of Dostana, the excitement level naturally shot up high, thanks to the super fresh pairing of Kartik Aaryan and Janhvi Kapoor with Lakshya, who will be making his big Bollywood debut with the film. 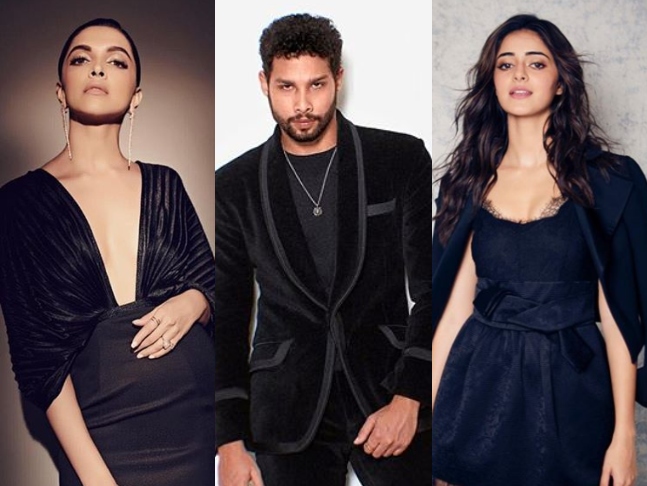 Deepika Padukone, Siddhant Chaturvedi and Ananya Panday left fans super excited as soon as they announced their next together - Shakun Batra's upcoming directorial. The yet untitled film will showcase a modern-day relationship tale that will romantically pair up Siddhant with both Deepika and Ananya. Well, exciting enough, isn't it? 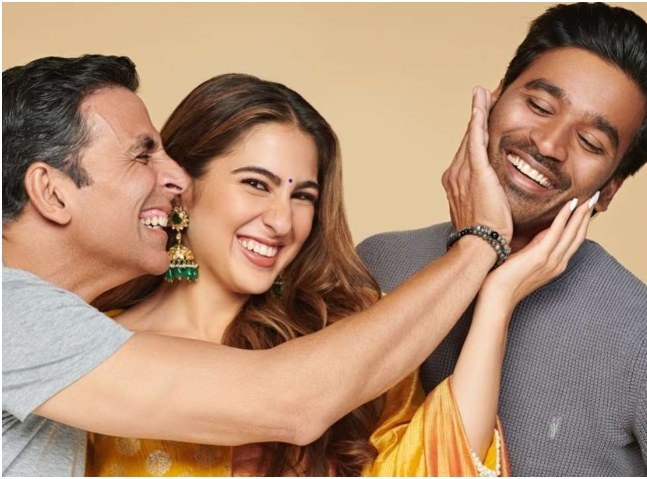 A new trio to own the screen space? Hell yes! Sara Ali Khan is all set to romance both Akshay Kumar and Dhanush in Aanand L Rai's Atrangi Re. While fans cannot wait to watch Sara's chemistry with Akshay, they are quite impressed with her pairing with Dhanush as well. 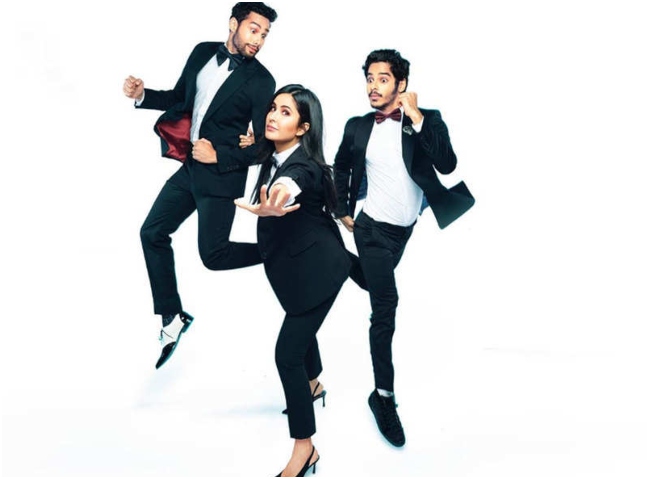 The audience is excited to see the brand new trio of Katrina Kaif, Ishaan Khatter and Siddhant Chaturvedi on screen. The actors will be seen together in a supernatural comedy Phone Bhoot. Interestingly, to add the spice of unusual pairing, Ishaan and Siddhant are both said to be playing Kat's love interest in the film. The trio will turn ghostbusters for this laugh-a-riot. 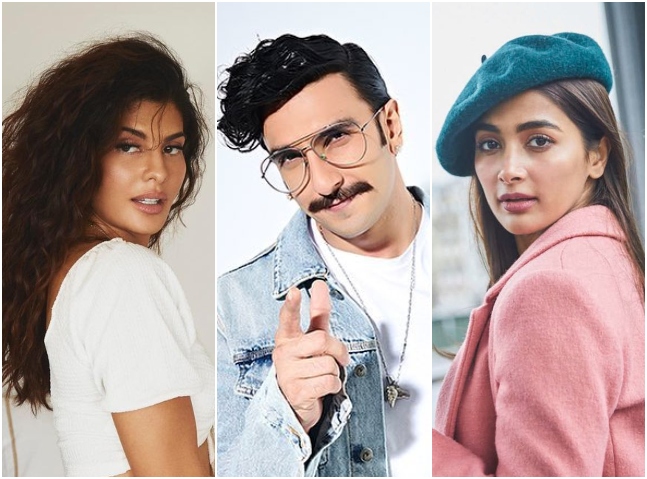 It is going to be a win-win situation for both the audience and Ranveer Singh as the actor will be seen romancing two supremely talented actresses - Jacqueline Fernandez and Pooja Hegde in Rohit Shetty's Cirkus, based on Shakespeare's Comedy of Errors. Their pairing comes across as a fresh one and has already created a buzz. Since all three stars are known for their energy and screen presence, fans are definitely looking forward to some crackling chemistry.

Valentine's Day 2021: Look at 'Made In Heaven' jodis of Bollywood thro