In 2020, the audience got to watch a variety of content on the digital platform. From romantic, thriller, horror, comedy and even supernatural, all flavours of entertainment were served to an audience of all age groups. Now, as we have walked into 2021, the web is all set to cater to different choices and palates, just for the sake of entertainment, entertainment and entertainment.

From Sidharth Shukla's debut show Broken But Beautiful 3 to Saif Ali Khan's political thriller Tandav and Amit Sadh's Jeet Ki Zid, OTT platforms are all set for another year of great stories. Wishing all our readers a happy New Year, PeepingMoon brings to you the list of releases in 2021.

Arjun Rampal, Manav Kaul, Anand Tiwari, Rajit Kapur and Madhoo have teamed up for a courtroom drama titled Nail Polish. Directed by Bugs Bhargava Krishna, the thriller is about a high-profile lawyer Sid Jaisingh who has to defend a murder accused named Veer Singh for a Rajya Sabha seat. Nail Polish will release on January 1, 2021, on ZEE5.

Amit Sadh returns to the web in a completely different avatar. In the show titled Jeet Ki Zid, Amit plays the role of  Major Deependra Singh Sengar, a Kargil hero with a wilful journey that celebrates his conviction and his ups and downs. Directed by Vishal Mangalorkar, Jeet Ki Zid also stars Amrita Puri, Sushant Singh and Aly Goni. The series will release on January 22 on ZEE5. It also marks the maiden production venture of Boney Kapoor into web.

After much wait, Manoj Bajpayee is all set to return as The Family Man, Srikant Tiwari, in Raj & DK’s highly successful series. While the release date hasn’t been announced, the makers dropped a poster of the second season on social media on December 29. Apart from Manoj, it stars  Sharib Hashmi, Priya Mani, Sharad Kelkar and Samantha Akkineni. It will release on Amazon Prime Video.

On the 12th anniversary of the 26/11 Mumbai Attacks, Nikkhil Advani announced his upcoming show, Mumbai Diaries, with a thrilling teaser. Revolving around the medical staff and doctors who worked tirelessly on the night of the attack, Mumbai Diaries features Konkana Sen Sharma, Mohit Raina, Tina Desai and Shreya Dhanwanthary in pivotal roles. The series will stream on Amazon Prime Video in March.

Putting an end to every fan’s wait, Sidharth Shukla will be making his digital debut with Ekta Kapoor’s Broken But Beautiful 3. Co-starring newcomer Sonia Rathee, the show went on floors before Sidharth’s 40th birthday that is December 12. According to reports, the Bigg Boss 13 winner will play the role of a director named Agastya who meets Rumi, a theatre artist. The show will release on ALT Balaji.

TV’s heartthrob Parth Samthaan will be making his web debut as a gangster in Ekta Kapoor’s Mai Hero Boll Raha Hu. According to reports, the series will chronicle the rise of the underworld don Nawab's rise from the 1980s to the 1990s. It is believed that the show will be loosely based on the life of Abu Salem who was infamous for Bollywood extortion during that period. Rumour has it that Patralekhaa will be playing Parth’s ladylove.

Based on Manju Kapur’s novel A Married Woman, Ekta Kapoor has produced a series for ALT Balaji and ZEE5. Starring Ridhi Dogra and Monica Dogra, the show is about love between people of the same gender. The release date is yet to be announced.

PeepingMoon.com was the first to exclusively inform its readers that renowned director duo Abbas-Mustan will be making their digital debut with a thriller titled Penthouse. We also shared the information that Bobby Deol, Arjun Rampal, Sharman Joshi, Mouni Roy, Manjari Fadnis and Waluscha De Sousa will be leading the series. Due to the lockdown, the shoot was delayed. It is said to release on Netflix in 2021. 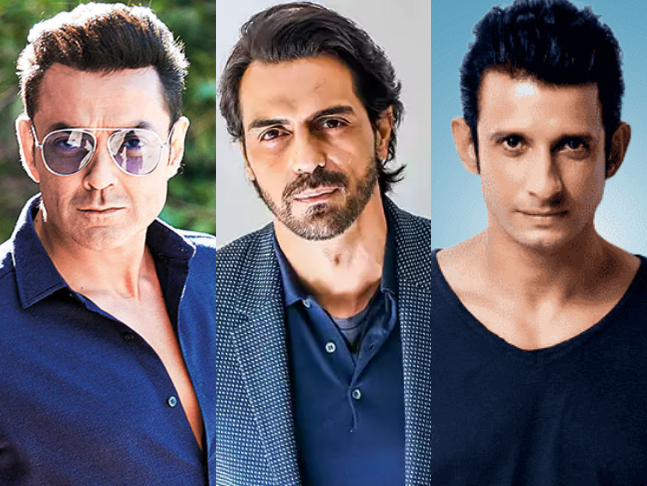 Apple TV’s Shantaram is one of the most-awaited shows. According to reports, Radhika Apte, Randeep Hooda and Amitabh Bachchan will be seen in leading roles along with Charlie Hunnam and Richard Roxburgh. Directed by Justin Kurzel, Shantaram revolves around an Australian fugitive who finds a new life in the slums, bars and underworld of India and is the screen adaptation of Gregory David Roberts' bestseller novel of the same name. 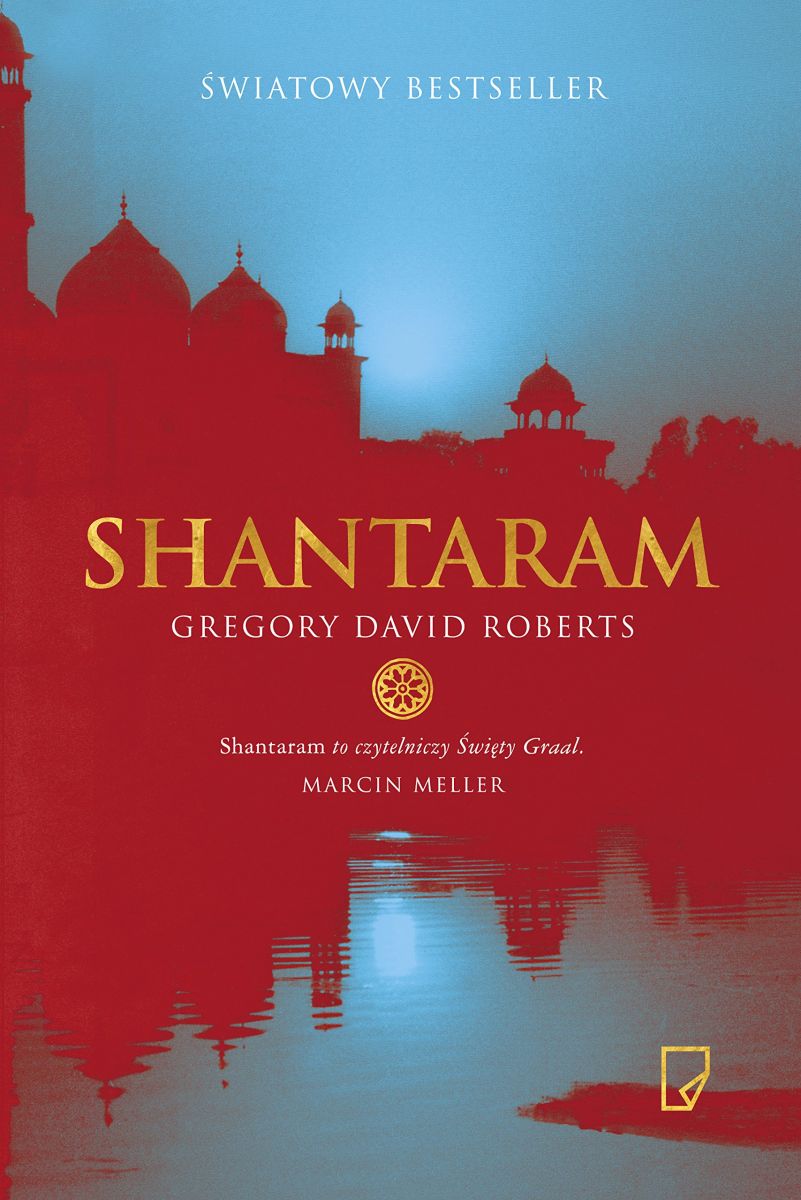 Netflix announced its slate of upcoming films and web shows a few months ago. One of them is Alankrita Shrivastava’s Bombay Begums. PeepingMoon, exclusively on March 12, 2020, informed its readers that Pooja Bhatt will be leading the show with Amruta Subhash, Plabita Borthakur and Shahana Goswami. The series is described as a tale of five women of different generations who wrestle with desire, ethics, personal crisis and vulnerabilities to own their ambition. It also stars Rahul Bose, Manish Chaudhary and Rituraj Singh. 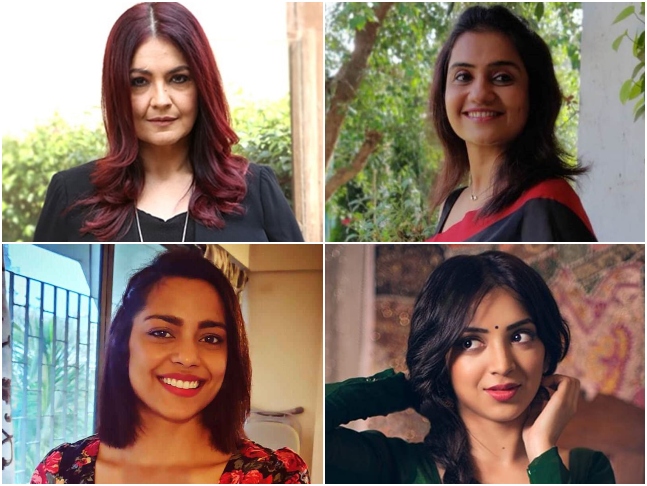 On May 15, 2020, PeepingMoon had exclusively told the readers that Anushka Sharma has roped in Sakshi Tanwar and Raima Sen for her Netflix series, Mai. However, not much about the show has been made available on social media, PeepingMoon revealed that it is about a docile middle-aged wife and mother, Sheel who finds herself trapped when she accidentally kills a notorious mafia leader. Soon, she is fascinated with the world of criminals and the political underworld. 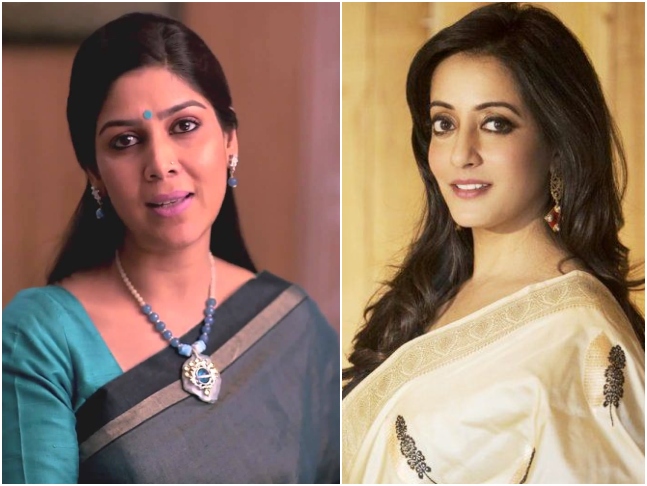 After a super successful season 1, Sushmita Sen is reuniting with Ram Madhvani for another taut season of Aarya. While not much about the show is known, all we are sure of is Sushmita will be taking everyone by storm once again. 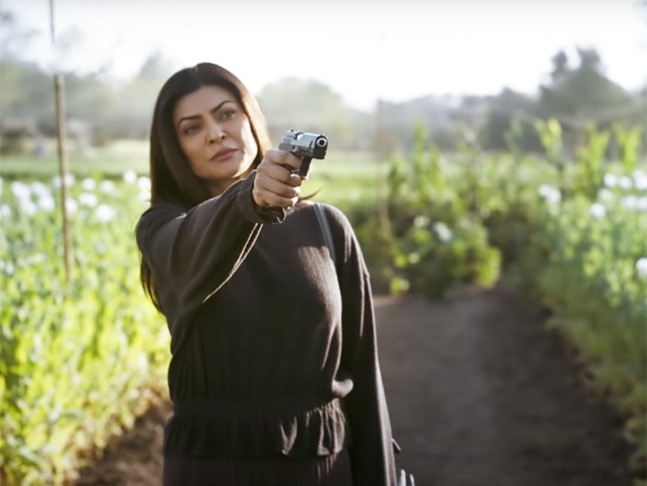 Harleen Sethi has stepped into Nimrat Kaur’s shoes for The Test Case 2. She plays the role of Major Zoya Ali. We can’t wait to watch Harleen cast her magic on the screen!

2021 will see Madhuri Dixit make her digital debut. She will be leading a Netflix series titled The Actress. Produced by Karan Johar, the show has been described as a  suspenseful family drama about a  global superstar whose world changes once she migrates to another country where nobody knows her. It is said to be based on Madhuri’s own life experiences after spending time in the US with her husband Dr. Shriram Nene.

Controversial yet popular, Bobby Deol’s Aashram will be getting its second season in 2021. PeepingMoon exclusively informed its readers on November 11 that the fresh edition will showcase Bobby's character Baba Nirala's past and his journey from Monty to becoming a conman in the garb of self-styled Godman. Sources say it will go on floors in March.

In September 2019, PeepingMoon was the first to reveal that Delhi Crime 2 will be based on the 2006 Noida Serial Murders - also known as Nithari Hatya Kand. In May 2020, we informed that Rajesh Mapuskar of Ventilator fame will be replacing Richie Mehta as the director.  The show has been delayed due to the pandemic.

Nia Sharma, Ravi Dubey and Achint Kaur are returning as Roshni, Sid and DD for Jamai Raja 2.0 season 2. They have already shot for the series. The release date of the show is yet to be announced.

Karan Singh Grover and Surbhi Jyoti have teamed up for the digital sequel of their popular show Qubool Hai. The shoot has already started in Belgrade with Karan and Surbhi playing the roles of Asad and Zoya. Reportedly, the series will have only 10-12 episodes. It will release on ZEE5 and the date is yet to be announced.