Women in Indian cinema are undoubtedly enjoying the best phase. After many years of leading the film with a male actor who would steal the scene, actresses are now getting projects with roles specially written for them. Leading from the forefront and carrying the entire film on their slender shoulders, women are telling important tales with a dash of entertainment.

As 2020 is coming to end, it is time to flip through pages of cinema and commemorate some of the finest performances delivered by actresses in films. From Deepika Padukone getting into the skin of an acid attack victim in Chhapaak to Tripti Dimri’s once in a lifetime role in Bulbbul, this year has proven that women rock!

Deepika Padukone’s Malti in Meghna Gulzar’s Chhapaak brought a smile on everyone’s face with pride. Getting into the skin of an acid attack survivor, Deepika showed grit while fighting for justice. Deepika pulled the audience into Malti’s story as she effortlessly transformed into the character whose face was created with prosthetics.

Deepika and Malti came across as winners because at no point the former allowed the latter to succumb to self-pity. All we see in her is a simple Malti and not the glamorous Deepika. 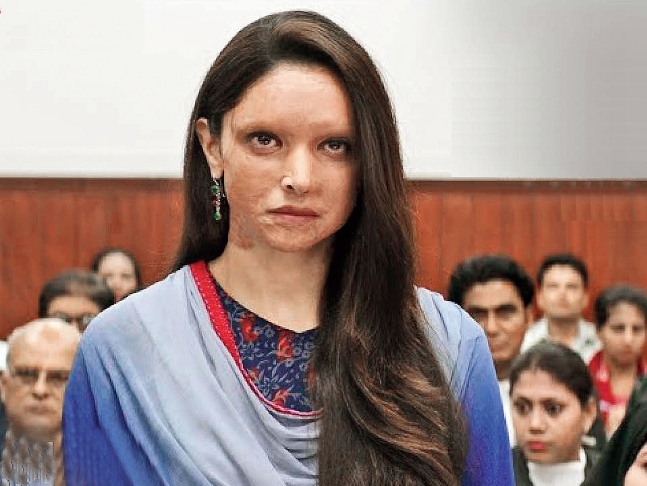 In the hard-hitting film, Taapsee got into the skin of Amrita to fight back evils in society and taught an important lesson that slapping isn't a form of expression of love. Empowering women through her act, Taapsee listed down the ills of domestic violence. 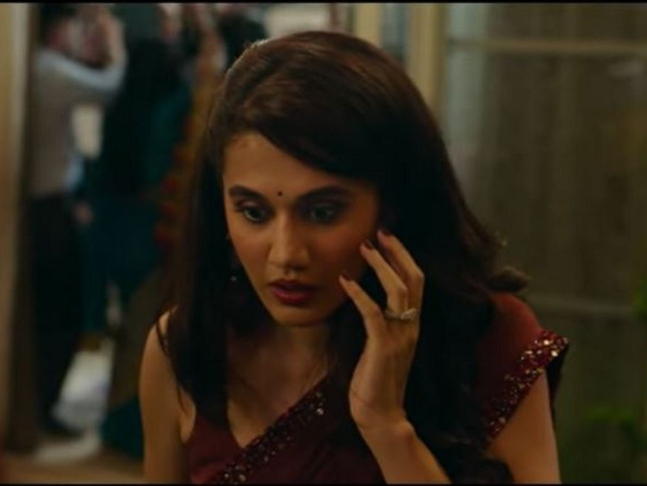 Tillotama Shome gave one of her finest performances as Ratna, a Maharashtrian widow who worked as a maid in the house of a New Yorker in Mumbai. Her tale wasn’t all things rosy but filled with enough hardships that made her understand about survival and life. She is a resilient fighter who encouraged her ‘sir’ to chase his dreams as she did hers silently without all those resources that he had.

Trust Tillotama to keep you emotionally drowned in the story that evokes empathy and not sympathy. She refrained her character from sinking in self-pity. 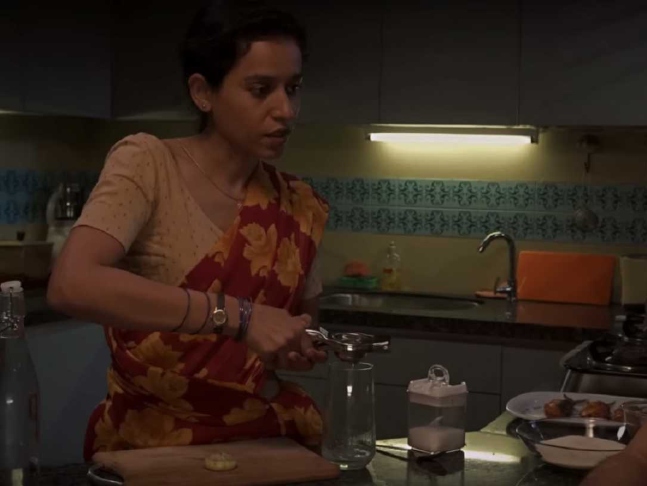 Tripti Dimri is more than just a pretty face and she proved it in Bulbbul. Not your regular horror film consisting of white-faced chudails with ulte pair, Bulbbul talked about the horror of the patriarchal system that still prevails in society. Rightly shown, a woman has to take Durga avatar, channel her inner Goddess and burn in the fire of male dominance for a tomorrow that brings equality to all.

Tripti, as the thakurain of a Bengali household, carried an air of enigma around her. Switching on from an innocent young girl who is married off to a ruthless man at a tender age to a commanding missus, Tripti was terrific. One of the finest performances of the year. Way to go Tripti! In an average film, Saiyami Kher delivered her best performance to date. Only 2 films old, the actress effectively brought to life the tale of a strong-willed woman who is 'choking' on her own failure. She was the real surprise element of the Anurag Kashyap film. From the way she dressed up to her body language, expressions that easily conveyed vulnerability, resentment and weariness, Saiyami transformed into a Marathi mulgi from the word go.

Saiyami made us believe in her Sarita and owned the film with a certain degree of promise. 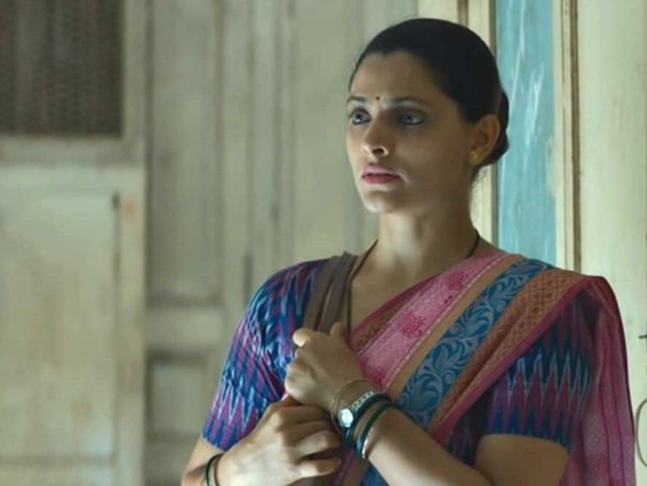 Vidya Balan took the audience into the world of Shakuntala Devi’s world of mathematics and numbers with a delightful act. She is sharp yet fun-loving, feisty and awe-inspiring. The balanced portions where she clashes with her daughter Anupama as well as those scenes where her numbers do the talking.

Getting into the skin of Shakuntala Devi, Vidya gave an unrestrained performance. She kept the audience glued to their screens with her captivating smile and energy. 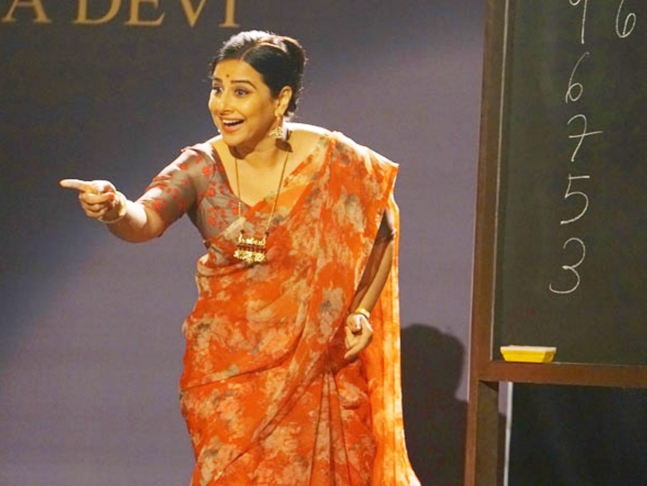 Lootcase put together a great cast and with Rasika Dugal in the lead, one can easily trust her with the role. She was flawless as a homemaker named Lata. She represented every middle-class wife and lent credibility to her performance.

She got the nuances right and a much-necessary charm to it. 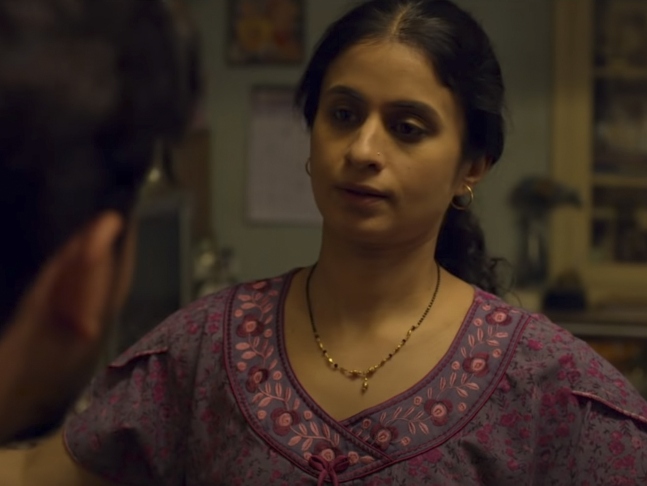 Janhvi Kapoor noticeably matured as an actress in Gunjan Saxena: The Kargil Girl. It was just her 2nd film and she soared high in the sky. In a role that didn’t call for glamorous outfits, dancing around the trees and peppy music, Janhvi showed grit, gumption and bravery without being superficial. It is particularly difficult to slip into the shoes of a real-life hero, the young actress did it with a twinkle in her eyes and a reassuring smile.

Janhvi, very efficiently, took the audience on a ride with her and held a mirror to how women are still not given an equal place in the defense forces. Paying an ode to Gunjan Saxena, the IAF pilot who went into combat, Janhvi owned the show in her own way. 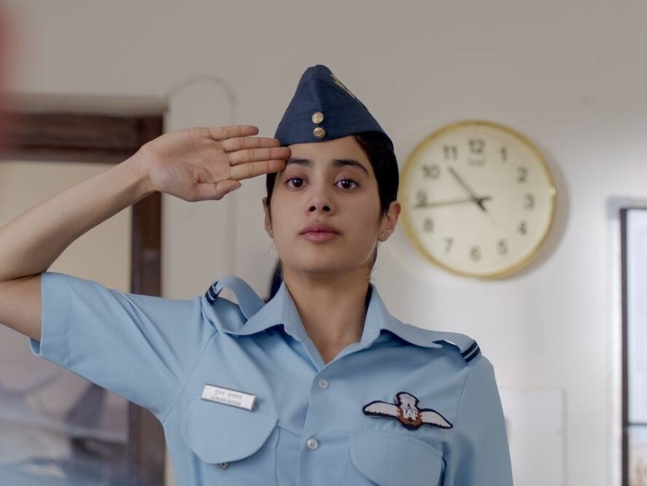 Konkana Sen Sharma played the role of Bhumi Pednekar’s elder cousin sister. As Dolly and Kitty, the actresses, through their characters, gave a tight slap to societal norms for women. They fought their way to lead their lives the way they want to and rule it like queens.

Konkana’s character Dolly’s arc lent an edge to Dolly Kitty Aur Woh Chamakte Sitare. Peppered with Konkana’s pitch-perfect act, the film was worth watching. Her attempt to shatter societal norms boldly was much appreciated. Bhumi’s screen presence was lovable as Kitty or Kajal, a young girl from a small town who shifted to a bigger city to make her dreams come true. Her vulnerabilities, ups and downs in life were depicted well. 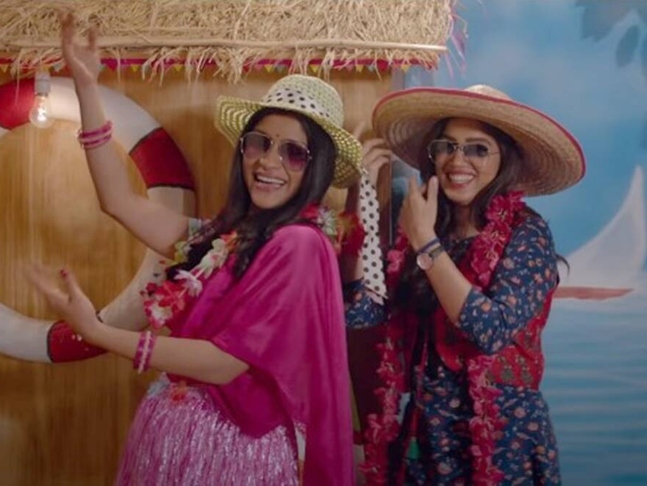 Axone, pronounced as Akhuni, told about the struggles of the Northeastern migrant community. Sayani Gupta, who played the role of Upasana, is the only non-Northeastern girl in the group of buddies. Though she didn’t share the same cuisine as the Nagas, she assimilated into the culture through food.

The only non-North Eastern actress, Sayani brought to life Upasana’s character after mastering the accent. She yet again proved to be a fine actress who can get into the skin of characters of different backgrounds. 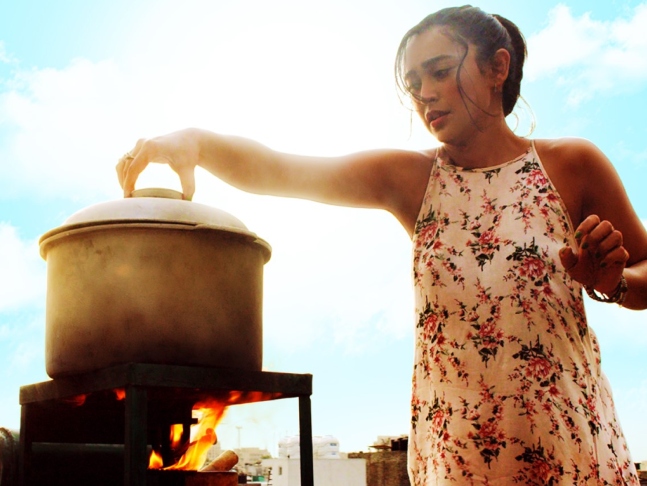 In Netflix’s film Guilty, Kiara Advani and Akansha Ranjan Kapoor caught everyone’s attention with the perfect performance. Though at loggerheads during most of the film, they unite when it comes to their self-respect, dignity and injustice.

Kiara as Nanki was a revelation. With tattoos, ash grey coloured hair and a carefree attitude, Kiara showed one can’t keep the truth hidden for a long time. She stayed back for a long time after the climax. Akansha, in her debut film, delivered a knockout performance. As Tanu, a rape victim, she was believable and arrested everyone’s attention with her act. 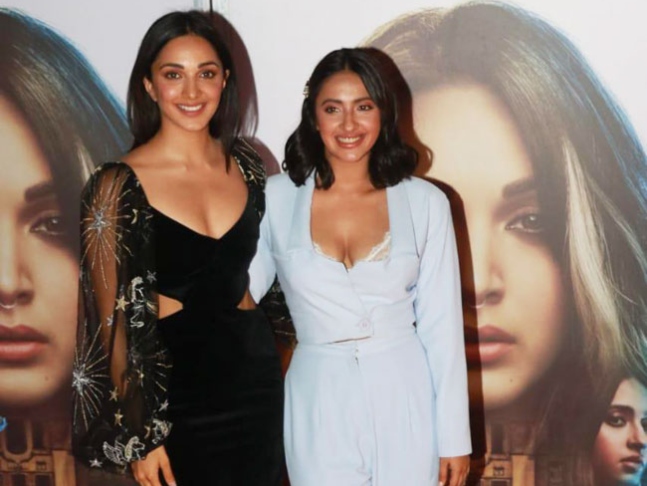