We are days away from entering a brand new decade and undoubtedly; fashion has evolved a lot over the years. And here it is, ending the decade with a bang! Apart from the regular new collaborations and beauty launches, we witnessed some of the Bollywood celebs opening their hearts and closets for a cause.

If there is something we can all agree on, it’s that a lot took place in the fashion circuit over these past twelve months and we are here to spill it all. With that being said, PeepingMoon.com brings you all the fashion highlights and milestones of 2019 that would be remembered in the years to come.

Recommended Read: PeepingMoon 2019: From Lady Gaga's MET extravaganza to Victoria Secret cancelling their show, the newsmakers of 2019 that left us SHOOK!

Some of our B-town fashionistas scored big in the fashion fraternity and added a few more feathers to their hats.

Priyanka soared high on the fashion charts as she bagged not one but two spots on international coveted lists in September.

Priyanka and her musician husband Nick Jonas were crowned as People Magazine's Best Dressed of the Year. This was the first time that the magazine has declared a couple as the winner of the prestigious title. Fly high, you two! 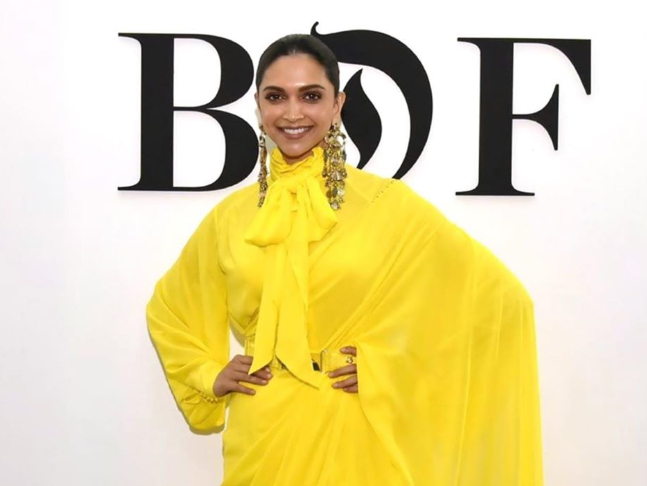 An unparalleled fashionista, global icon and queen of Bollywood Deepika Padukone added another feather to her hat this year with yet another achievement earlier this year in October.

She got featured as the only Indian actress in the esteemed list of Business Of Fashion as India’s most trusted personality in the category of a female actor. 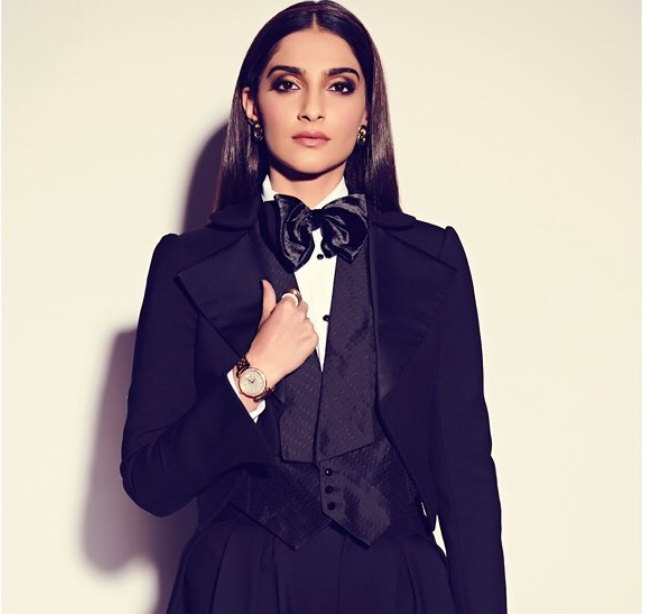 This was indeed a game-changing year for Sonam as she was invited as an expert panellist by H&M Foundation in September to help in the selection of five winners of Global Change Award 2020. As a public figure renowned for her understanding of the fashion industry, Sonam was called upon to shed light on how to mould it to the cause of protecting the planet.

Making it big on an international level, the 19-year-old model Naomi Janumala, featured as one amongst many faces of Rihanna’s luxury label- Fenty in June this year. Naomi, who started her career as a model three years, had been handpicked for the job by Rihanna herself, achieving new heights in her career and taking representing our country in the world of fashion, globally.

Featuring a Bollywood celebrity as one of their showstoppers has been quite a normal feat these days. However, there are times when designers go out for the way and exhibit something unconventional. We witnessed one such moment at FDCI India Couture Week (ICW) in July 2019 when ace designer Tarun Tahiliani launched his collection Bloom, with a model walking the ramp as a showstopper, wearing a white net dress with a sticker of "showstopper chic", and a covered face rather than a tinsel town personality or a socialite. At the end, it’s all about couture!

FASHION FOR A CAUSE

On the account of World Mental Day, Deepika Padukone announced her Closet initiative- the Deepika Padukone Closet back in October. Every month, the actress plans to share some of her favourite pieces from her closet on her website and the proceedings from it would support 'The Live Love Laugh Foundation' that aims at giving hope to those experiencing stress, anxiety and depression.

Following the footsteps of Deepika, Alia Bhatt put out her exquisite pieces from her closet on charity for the sixth edition MiSu wardrobe (Mi wardrobe is Su Wardrobe)

EMERGING PLAYERS OF THE FASHION CIRCUIT

The fashion facet witnessed the rise of new players this year. 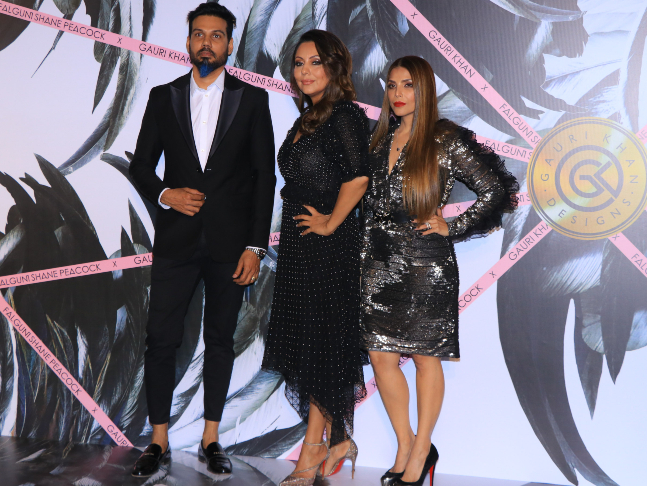 In November, couturiers Falguni and Shane Peacock launched their new flagship store at Kala Ghoda, Mumbai in association with interior designer Gauri Khan who marked her foray in the fashion space

Style maven Katrina finally turned into a beauty entrepreneur. After having dreamt about it for 2 years, she finally launched her beauty like Kay beauty in October, this year.

Philanthropist, founder and chairperson of Reliance Foundation, Nita Ambani was elected as the Board of Trustees of The United States’ largest art museum, MET or The Metropolitan Museum of Art, earlier in November. In the museum’s nearly 150 years of history, she became the first Indian who has been appointed as a trustee after years of supporting countless exhibitions in the US. Well, Indian arts, culture, heritage and people are really going places, isn’t it?

Actress Sonakshi Sinha and stylist Shaleena Nathani turned judges for a never-tried-before digital reality show, Myntra Fashion Superstar in September, this year. Conceptualized and created by Myntra in association with Zoom Studios, the main objective of this show was to provide a platform to all the digital fashion influencers who have a knack for fashion and can create unique styles which can impress the judges and viewers.

While some of the celebs represented the country internationally, some brought international creations to India. 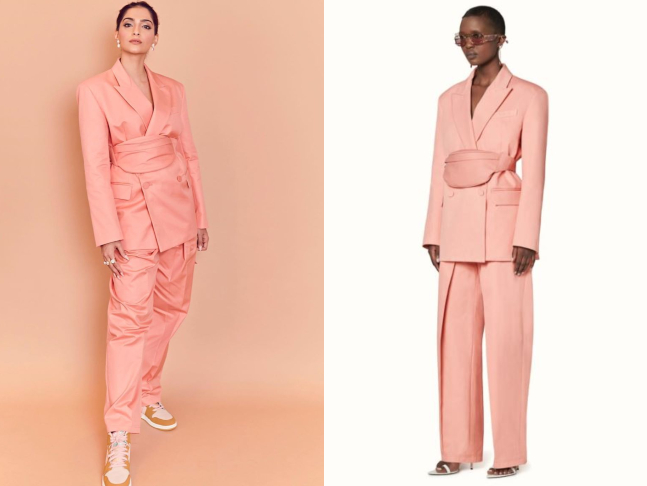 Ditching the gown for pantsuits at GQ Best Dressed awards in June, Sonam Kapoor became the first one to flaunt Rihanna’s Fenty power suit and oh mama, she killed us all. Sonam and Rihanna- two style icons in one sentence…now that’s something!

As they say- the show must go on! German fashion designer Karl Lagerfeld may have left this mortal world but he certainly resides in every fashion lover’s hearts for his creation.

The label, in October, launched its new collection in Mumbai in collaboration with Cover Story, and style maven Sonam Kapoor Ahuja lit the runway with her ‘iconic’ look!

Representing India on Emmy’s red carpet in November, Radhika Apte made a statement in a well-sculpted gown by Dutch fashion designer, Iris van Herpen. It has been said that Radhika is the first Indian to make an appearance in an Iris van Herpen creation.

NEW COLLABORATIONS FOR THE YEAR

This year paved the way for new collaborations with the fresh faces of tinsel town.

Remembering Sridevi on her 2nd death anniversary: Looking back at her