Leading ladies in Bollywood are finally getting their due. With several female-centric films in the works, this is probably the best time for actresses in the Hindi film industry and they are also not letting this opportunity go to waste. 2019 has had some stellar performances from our female celebs and pay disparity or no pay disparity they are calling the shots and making hay while the sun shines.

Here’s a look at some of the best actress performances in 2019, which deserve your attention right away! 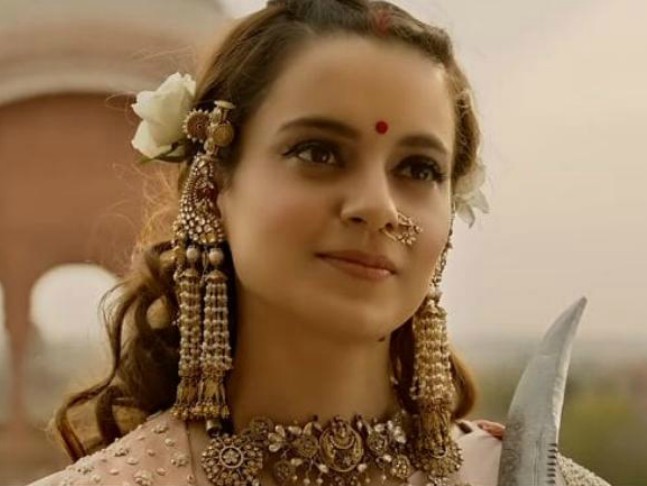 No authentic list is complete without giving credit to Kangana Ranaut’s immense acting abilities. This year she had two releases and she stumped everyone with the diverse role as well as the different treatment to both. Kangana wielded a sword, rode a horse and taunted British soldiers to no end in Manikarnika: The Queen of Jhansi. She emphatically brought to life one of the most enigmatic and iconic leaders of our country Rani Laxmibai and left no room for any ridicule or catcalls. She even went behind the camera to direct a part of the film. 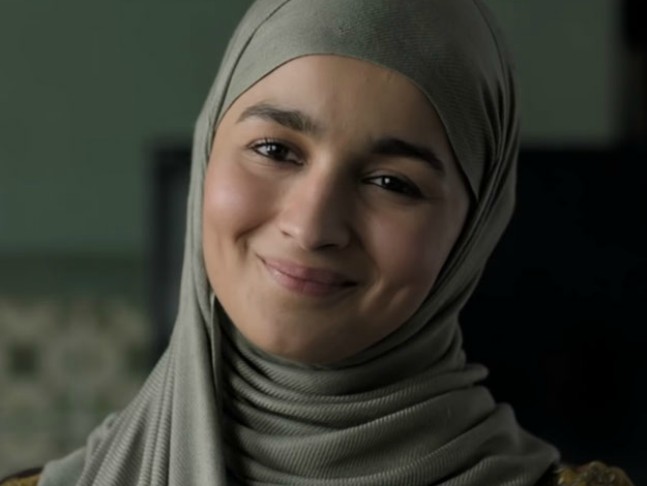 Alia Bhatt’s brazen and blunt portrayal of Safeena won hearts all around. Her dialogues from the film Gully Boy became a hit on social media and eventually became a meme. She plays a middle-class Muslim girl aspiring to be a surgeon whose temper hits stratosphere when she finds other women moving in on her boyfriend Murad (played by Ranveer Singh). Breaking a bottle on singer-producer Sky’s (Kalki Koechlin in a small but pivotal role) head seems natural and justifiable to her. Alia’s feisty character was a revelation as the actress has generally done coy and simple girl-next-door kinda roles. 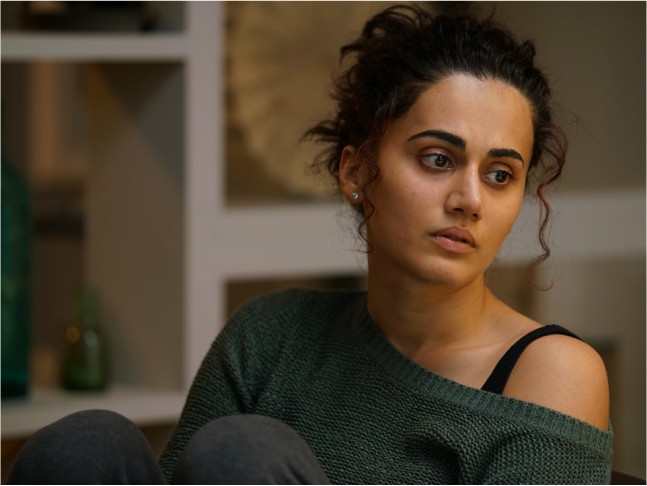 Taapsee Pannu as Naina gave a strong and impactful performance in the suspense-thriller Badla. Teaming up once again with Amitabh Bachchan and Sujoy Ghosh after working with them in Pink, she essayed the role of a murder accused. Sometimes resigned and frustrated by her fate, other times sharp as a whip and calculating how she might escape the charges with finesse and fine detailing, Taapsee perfectly nailed her part. With her expressions on point and her acting prowess at its zenith, Taapsee packed a punch in Badla expertly matching footsteps with veterans like Big B and Amrita Singh. Rasika Dugal impressed everyone with her performance in one of the year’s most heartwrenching films Hamid. She played mother to seven-year-old Hamid (Talha Arshad Reshi). In her role, she was seen grappling with the anguish and stress of trying to find her husband like how thousands of Kashmiri women do; by going to the police and later to the morgue. Shackled by her own grief to such an extent that she cannot even hug her son who is also coming to terms with his own grief of missing out on the love and support of a father, Rasika didn't fail to evoke lump in our throats. 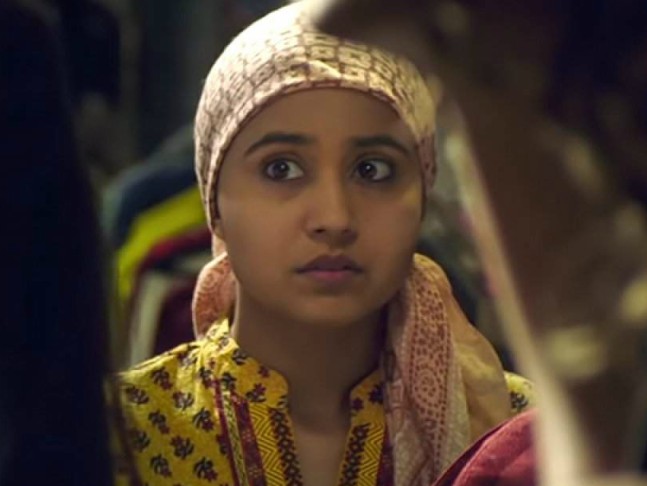 Much before Ayushmann Khurrana’s Bala and Sunny Singh’s Ujda Chaman released it was Shweta Tripathi who played the role of a balding schoolgirl. Shweta played Inakshi, a young girl diagnosed with alopecia leading to acute hair loss and baldness. The constant feeling of embarrassment and ridicule turned Inakshi evasive and casts a shadow on her bubbly spirit. Playing a schoolgirl half her actual age, Shweta was effortless, loveable, adorable and yet highly relatable. Her anguish of losing hair and vanity became the audience’s pain and one couldn't help but root for her. Gone Kesh by far has been Shweta’s most remarkable and impactful role. 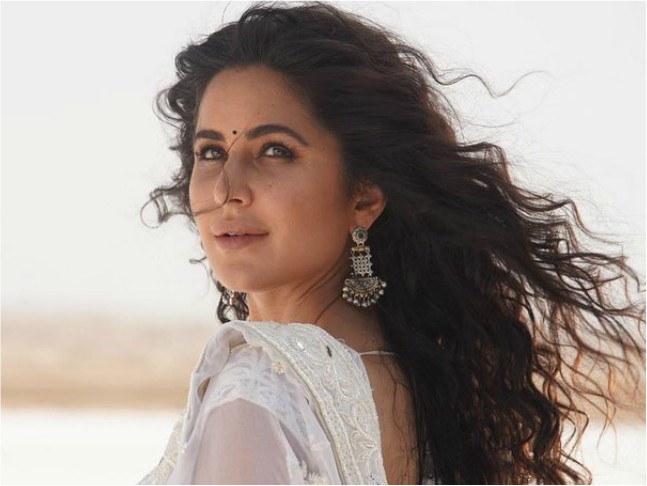 Ali Abbas Zafar’s Bharat might be supposedly Salman Khan’s film but Katrina Kaif outshone him. Playing the role of ‘Madam Sir’ Kumud Raina, Katrina managed to impress everyone with her screen presence and Hindi diction. She effectively portrayed the role of a self-made, independent and confident woman. 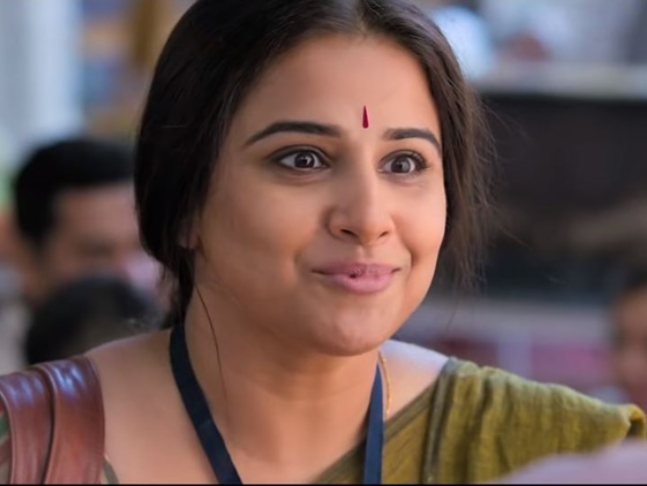 Mission Mangal was Vidya Balan’s baby. Her role was tailormade for her. Playing Tara Shinde she delivers another stellar act and proves once again what a consummate actress she is. Her enthusiastic and never-say-die attitude is the backbone of the film as it is she who makes the team and motivates them to reach for Mars. 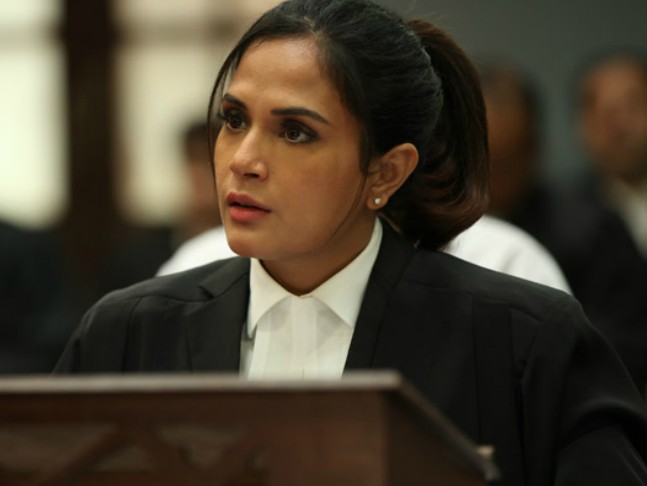 Richa Chadha once again proved that she is an actress par excellence. Playing the role of public prosecutor Hiral Mehta in Section 375 she is feisty, confident and assertive. Richa expertly manages to match Akshaye Khanna in the courtroom with rebuttals and objections. The actress’s performance was gripping, confident and assertive in Section 375. 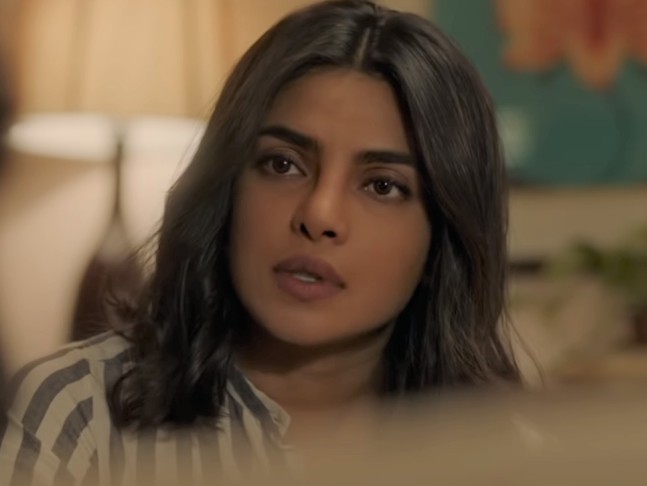 Priyanka Chopra Jonas has become a household name all over the globe thanks to her ABC series Quantico. However, we knew about the actress’s caliber way back. In 2019, she made a comeback of sorts to Bollywood after three years in the film The Sky Is Pink. Playing the role of Aditi Chaudhary in Shonali Bose’s directorial she proves to be the film’s strongest link. She is unflinching, convincing and makes a strong case as a mother whose only motive is to keep her daughter alive. Playing mother to grown-up actors Rohit Saraf and Zaira Wasim, PeeCee nailed her act in TSIP and left an indelible mark in the audience’s psyche with her anguish and grief on the prospect of losing her daughter to chronic disease. 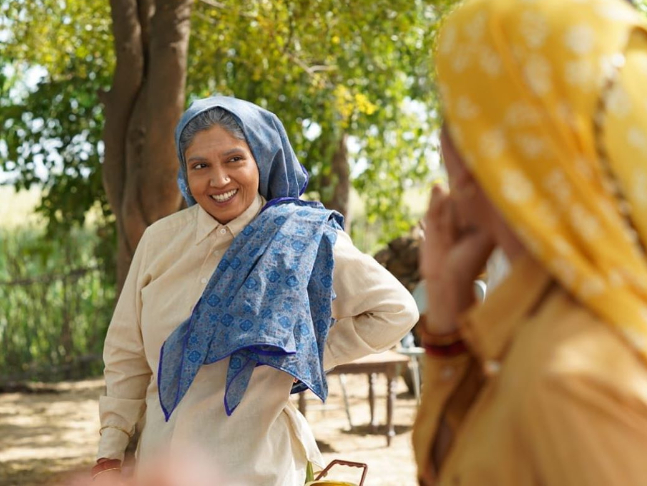 Bhumi Pednekar has proved right from her debut film Dum Laga Ke Haisha that she is no bimbette. In 2019, she went from strength-to-strength belting out one stellar performance after another. However, she excelled in Saand Ki Aankh playing the role of sharpshooter Dadi, Chandro Tomar. She is calm and pragmatic and instills a childlike enthusiasm in the film with stupendous support from Taapsee Pannu. 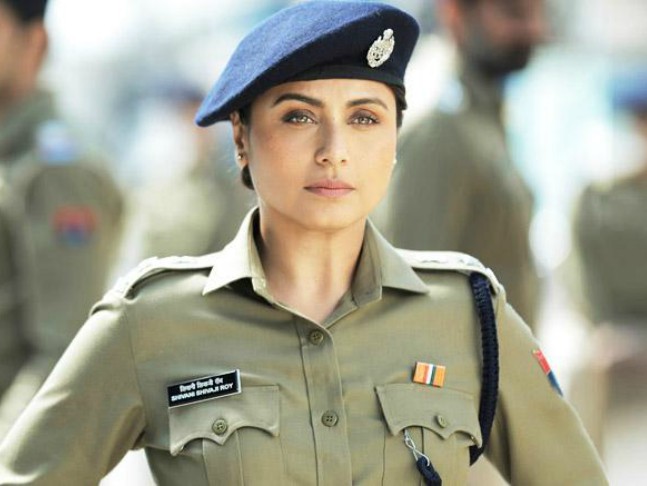 Rani Mukerji once again called the shots in Mardaani 2. Playing the role of valiant, courageous and intelligent SP Shivani Shivaji Roy, Rani proved that she is an actress of exceptional talent and sound caliber. In the prequel Mardaani she dealt with a child-trafficker but in Mardaani 2 she is up against a vicious rapist and serial-killer. In the film, Rani brings just the right amount of angst without being melodramatic and it's a treat to watch her on-screen after 2018's Hichki.  The film hinges entirely on Rani's bravura performance and she expertly shines through. 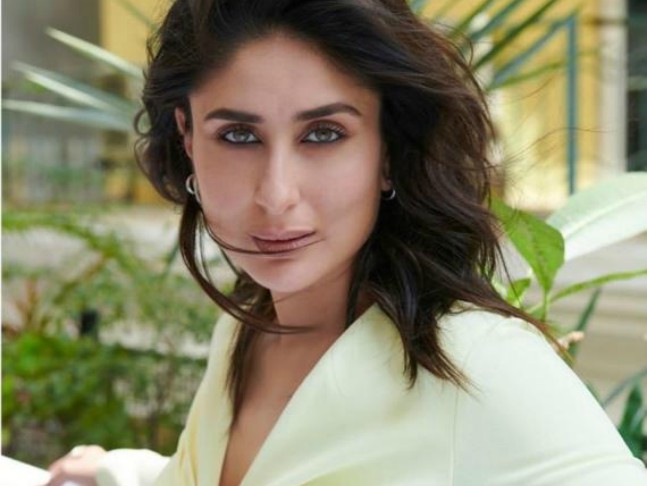 Raj Mehta’s Good Newwz tackles a very relatable 21st-century lifestyle problem. What do couples unable to naturally conceive a baby do? They seek help from a five-starish In Vitro Fertilisation (IVF) clinic and what happens next is a comedy of errors! Kareena is the ultimate seductress, a master actress who conveys her emotions with just a look, a twitch of the eyebrow or a pout. Bebo-ism in full bloom!