PeepingMoon 2019: Siddhant Chaturvedi’s MC Sher to Sunil Grover’s Vilayati Khan in ‘Bharat’, a look at the Best Supporting Actors of the year

2019 has been an amazing year for Bollywood in terms of performances. However, we are not talking about the performances of the main leads because we have another very important category to look after, as every Veeru needs a Jai, every Sonu needs a Titu and every Batman needs his loyal sidekick Robin. Hopefully, you got the drift, as we are talking about Best Supporting Actors of 2019.

Here’s a look at the exceptional performances of the year in a supporting role male: 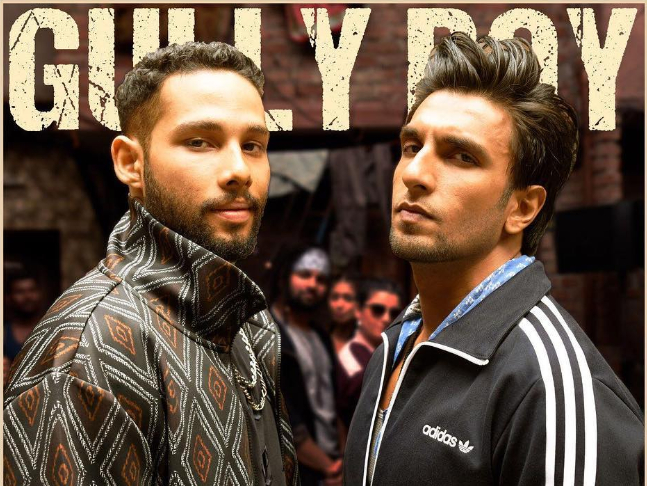 Siddhant Chaturvedi made a very convincing debut in Ranveer Singh and Alia Bhatt starrer Gully Boy. The actor who worked in the web series Inside Edge was roped in to play the role of MC Sher by director Zoya Akhtar after she saw him at the series’ success party. He managed to impress her at the audition with a rap song and rest, as they say, is history. Siddhant has become Excel Entertainment’s blue-eyed-boy and has lapped up interesting and lucrative projects. Siddhant deftly matched his steps with Ranveer in the film ensuring that he does not get shadowed by the bigger star and emerged as one of the best debutants of the year. 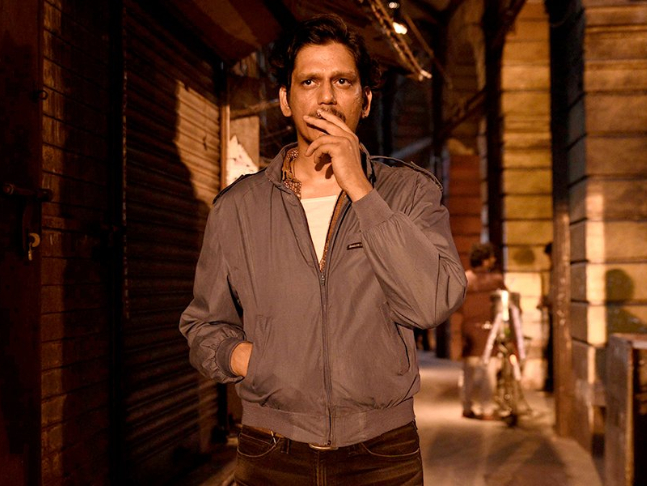 Playing the role of Moeen, a smalltime drug dealer who steals cars to make small bucks, Vijay Varma managed to excel in a somewhat small role that comes and goes in the screenplay of Gully Boy. Varma got the applause as well as the critical acclaim for his performance. His character was a survivor and he ensured to bring that to the surface in the film that had some great performances from Ranveer Singh, Alia Bhatt and Siddhant Chaturvedi. 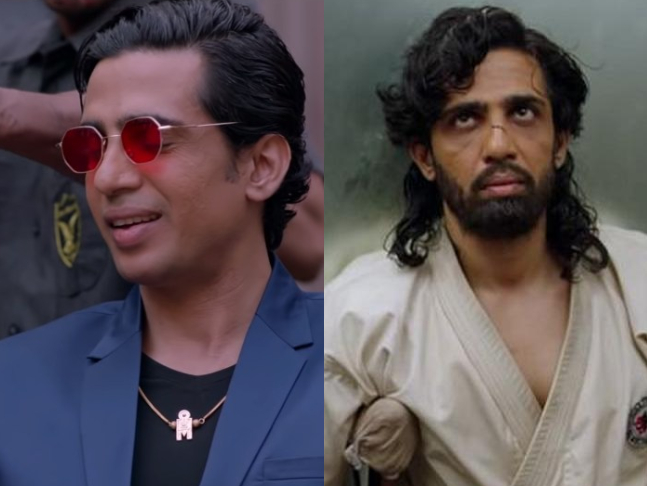 Sometimes you get the biggest boost in your career when you are at your wit's end. Something similar happened to Gulshan Devaiah who got the double role in Mard Ko Dard Nahi Hota when he had decided to give acting a break for at least a year. He played a double role in the film- one of Mani - a one-legged Karate champion and the other his evil-twin Jimmy, a psychotic character, a cartoon villain playing to the gallery. Devaiah’s performance as Bollywood cliche villain Jimmy struck a chord with one and all. The character had the most entertaining lines in the film and Devaiah completely owned the part. 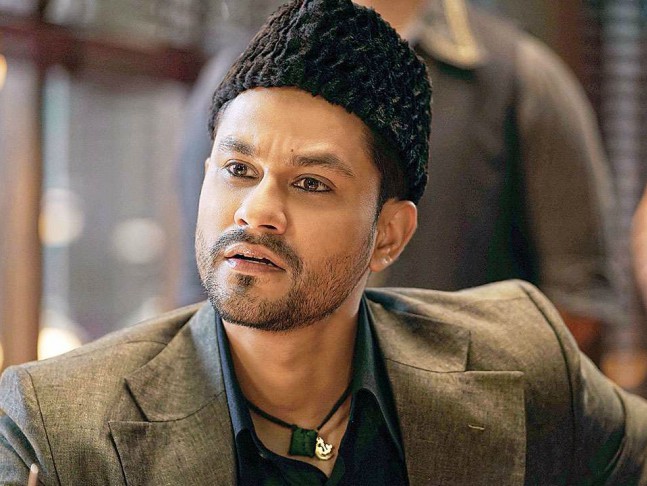 Karan Johar’s ambitious project Kalank failed on many levels and was a resounding flop. However, one man who walked away with a lot of applause for his performance was Kunal Kemmu. Kunal played the role of Abdul, a small but important part in the film. Kunal kept his own and in an ensemble cast with names like Sanjay Dutt, Madhuri Dixit, Alia Bhatt, Varun Dhawan, Sonakshi Sinha and Aditya Roy Kapur he managed to overshadow everyone with his performance. Kunal’s character is introduced as a righteous guy at the start of the film and later in the second half, he comes in his own, a greyer side to him, in which Kunal excelled. The role of Abdul was different for Kunal as he had done mainly simple and positive characters in his film career but the actor in him proved through and made a lasting impact on the audience. 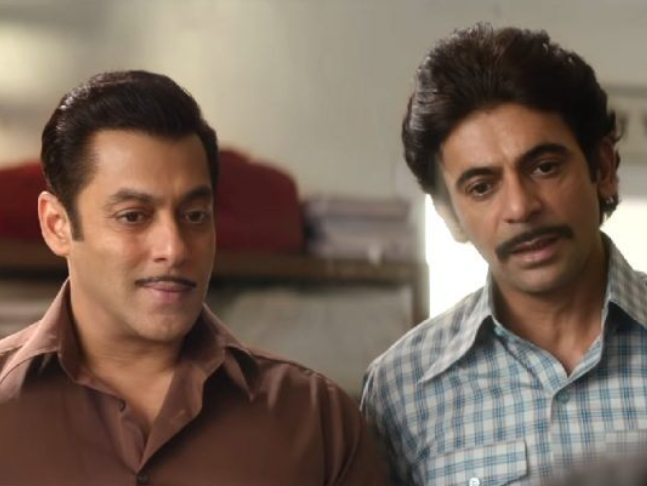 Sunil Grover is a funny man indeed and he brought his amazing sense of humour to play second fiddle and true sidekick to Salman Khan in Bharat. Sunil stole the show in the film with his hilarious one-liners and his amazing screen presence. If we discount the fact that Salman was omnipresent in Bharat, we could easily say that the film belonged to Sunil. It was a breath-of-fresh air to see the actor playing a pivotal character once again in a mainstream film. 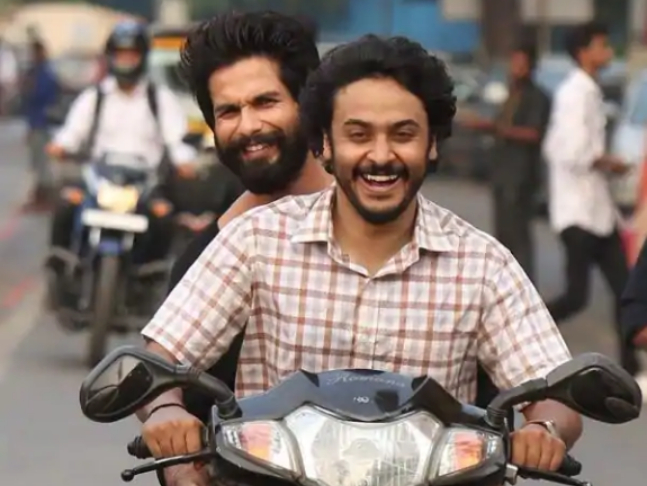 Shahid Kapoor starrer Kabir Singh received a lot of flak for its glorification of misogyny, sexism, and violence against women. However, one man who received resounding applause was Soham Majumdar who played Shahid’s best friend Shiva in the film. His portrayal was such that the audience felt that they don’t exactly need a girlfriend or a boyfriend but they definitely need a friend like Shiva in their lives. He also received applause from Karan Johar himself. His role was that of a catalyst, a saviour and Soham proved to be just that in the film. 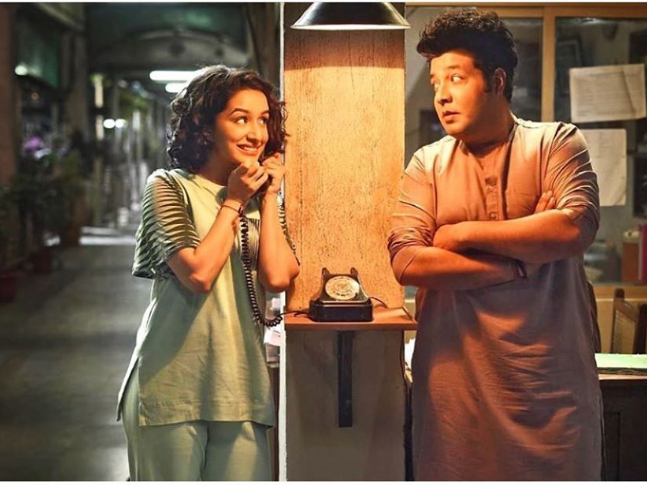 The year 2019 saw Varun Sharma in a slew of comedy films. He managed to steal the show in almost all of them like Khandaani Shafakhana, Chhichhore, Arjun Patiala. However, he managed to steal the show with his character of Sexa in Sushant Singh Rajput and Shraddha Kapoor’s Chhichhore. Varun’s part in the film was the most colourful and he managed to make a place in the audience’s hearts with it. The relish with which Sharma delivers Sexa’s hilarious quips and over-the-top antics make the character stand out in the ensemble cast. 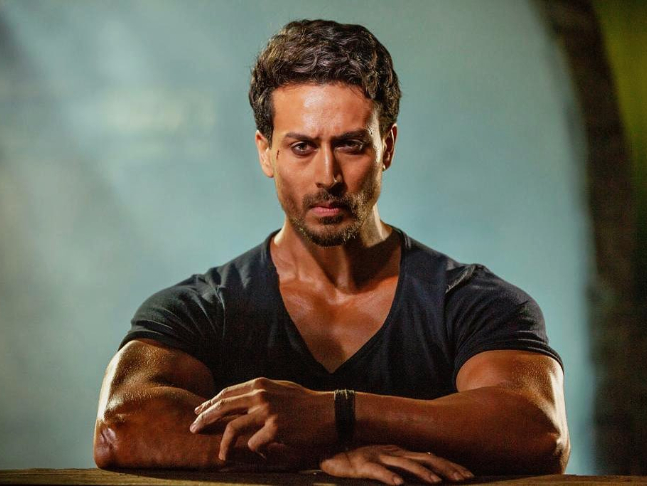 Tiger Shroff and Hrithik Roshan came together in a high-octane action bonanza War that lived up to the massive hype. The film was a visual spectacle and had some of the best action scenes ever choreographed in the Hindi film industry. Tiger gave an ample amount of support and prowess to Hrithik's macho avatar in the film. He turned out to be a surprise package. Playing the role of a vulnerable soldier, his performance has sincerity, finesse, and panache. His martial arts skills were deftly displayed and his rugged avatar came out with alacrity on celluloid. 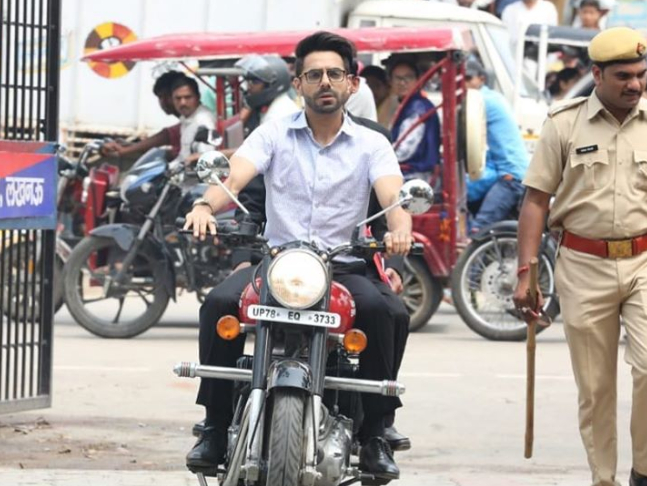 Aparshakti Khurana has made a name for himself for playing the hero’s best friend. He excelled in Stree last year and this year he did that with expertise in Pati, Patni Aur Woh. The film might have got mixed reviews for its storyline but one man who walked away with a lot of accolades was Aparshakti. Playing Kartik Aaryan’s friend and somewhat moral compass the man proved his mettle in acting and comedy once again. He has definitely given more credibility to the ‘hero’s friend’ with his performances. 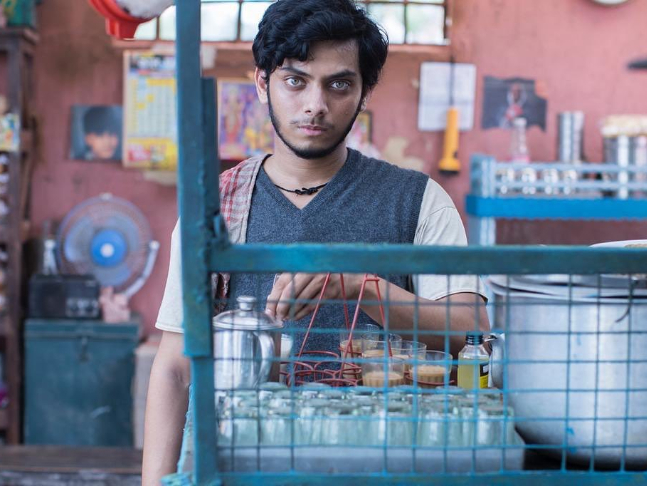 TV actor Vishal Jethwa made a successful transition to the big screen by playing the antagonist Sunny opposite Rani Mukerji in Mardaani 2. The actor is riveting with a performance to match the much-experienced protagonist Rani. His role of a rapist-cum-serial killer is powerful and convincing. Playing a menacing and such a deranged character, Vishal manages to do justice to the difficult role. 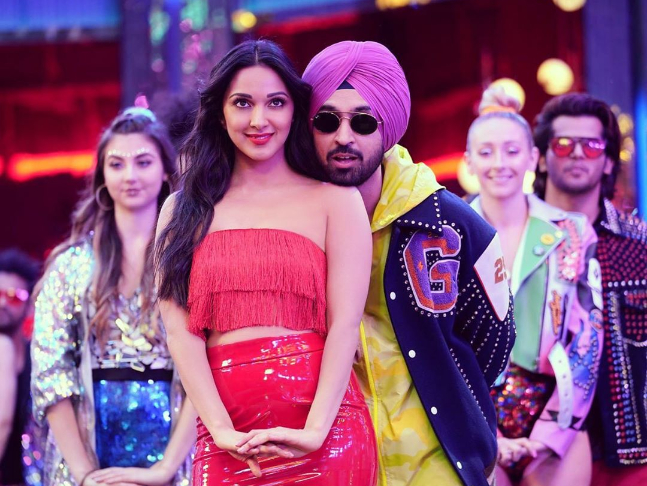 Diljit Dosanjh did a great supporting act in the last release of the year Good Newwz that had big names like Akshay Kumar and Kareena Kapoor Khan in the lead. Playing the role of Honey Batra, husband to a cute but dimwitted Kiara Advani, Diljit proved to be a great comic in the situational comedy. Here’s looking forward to many more from the turbaned actor.

From The Editor's Desk: Dilip Kumar… the last farewell