On Sunday, celebrities stepped out with their family members and friends in the city. Also, the entire world is celebrating Mother's Day today. The shutterbugs spotted various celebrities in the city. Here's how stars kept themselves busy today.

Akshay Kumar enjoyed a lunch date with his wife Twinkle Khanna and their friends. 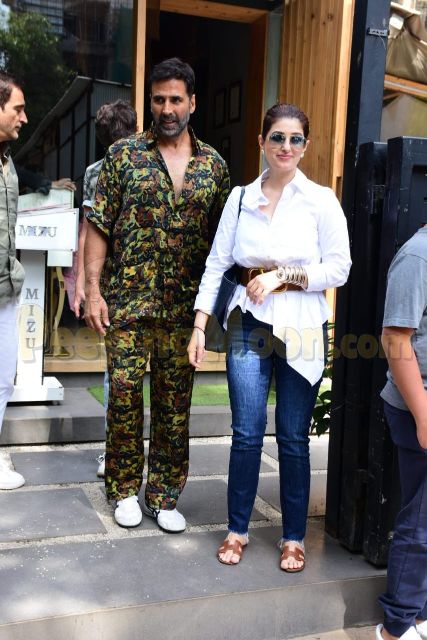 The superstar was seen in a printed shirt and matching pants. He flaunted his salt-n-pepper look. 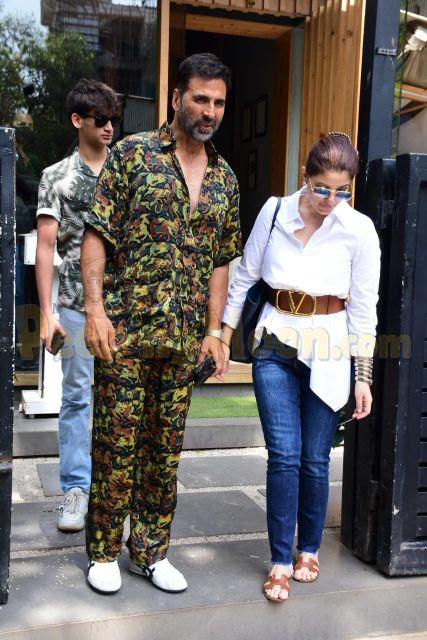 Twinkle kept it stylish in a white shirt and jeans. 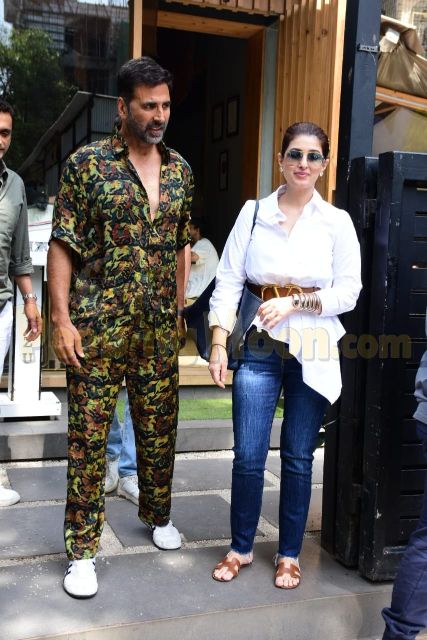 They were seen while exiting a plush eatery. 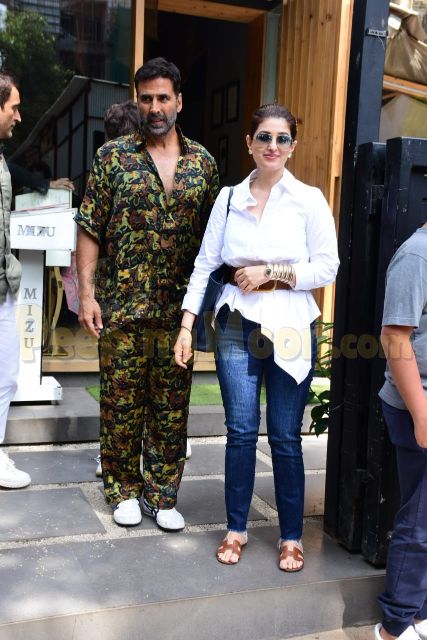 Akshay will be launching the trailer of his much-awaited film Prithviraj on Monday.

Deepika Padukone visited a salon days before her Cannes 2022 visit. 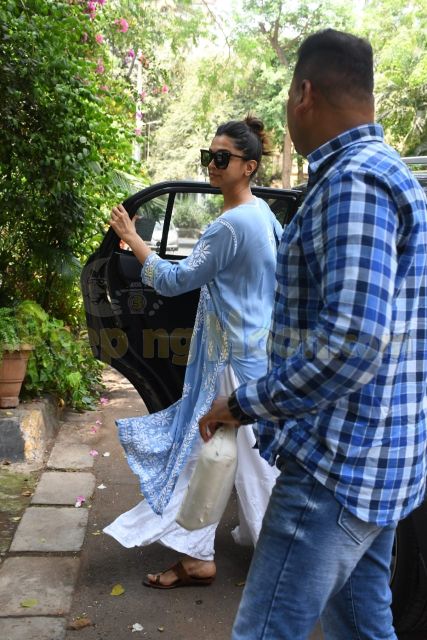 The actress will be a part of the film festival's jury. She will be there throughout the festival. 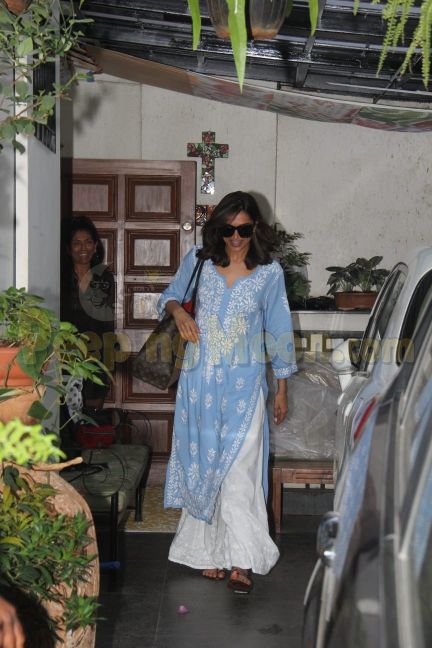 Deepika was seen in a pastel blue ethnic outfit.

Palak Tiwari stepped out with her actress mother Shweta Tiwari for lunch. 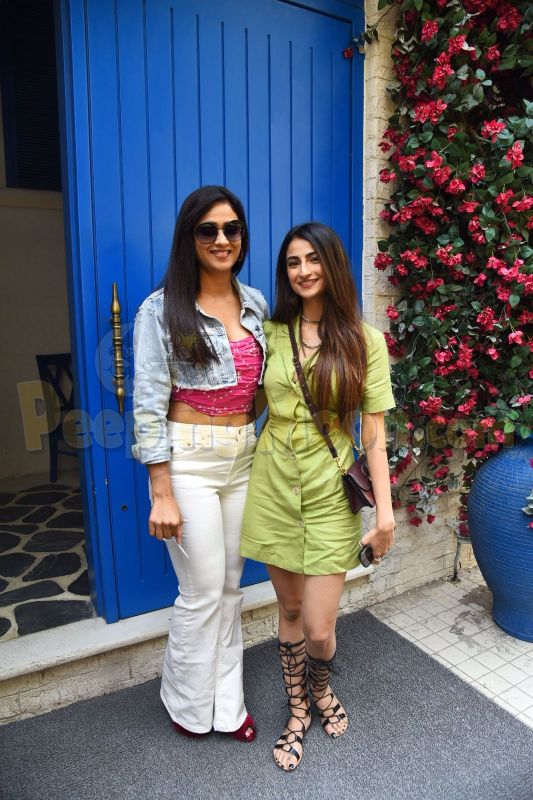 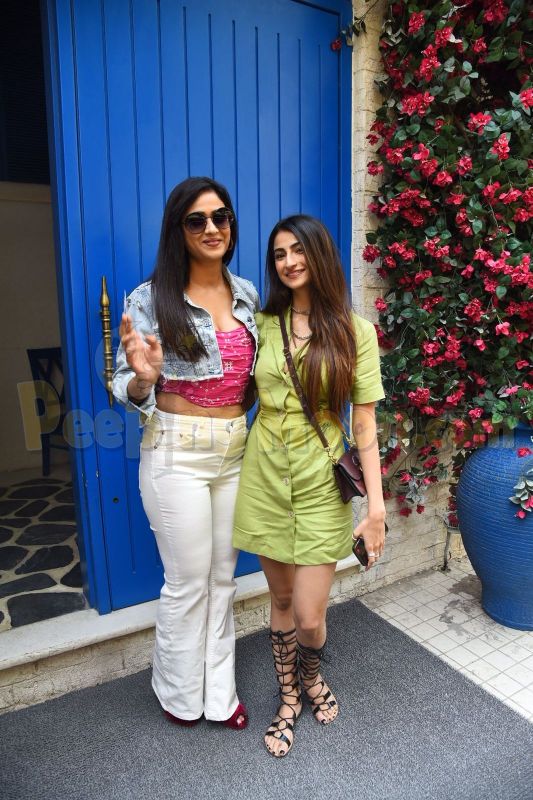 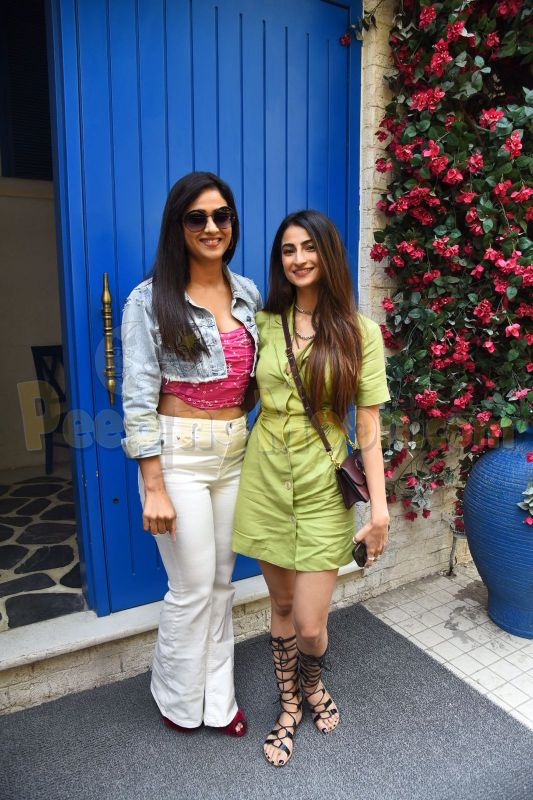 Palak shot to fame with the music video Bijlee Bijlee. She recently featured in the recreated version of the '90s iconic song Mangta Hai Kya with Aditya Seal. She is making her Bollywood debut in Rosie: The Saffron Chapter.