Advertisement
HomePHOTOSPAPARAZZINewlywed Ranbir Kapoor heads out for work, gets snapped at a dubbing studio

Newlywed Ranbir Kapoor heads out for work, gets snapped at a dubbing studio

Alia Bhatt and Ranbir Kapoor tied the knot on April 14 and the couple has been in news ever since. The duo is back to work after taking a super short break for their big day. While Alia jetted off to Rajasthan for the shoot of Karan Johar's Rocky Aur Rani Ki Prem Kahani yesterday, her husband and Bollywood star RK was snapped outside a dubbing studio this morning.

Ranbir greeted the paparazzi as he headed out for work. The actor looked dapper in a black T-shirt, cap and mask. 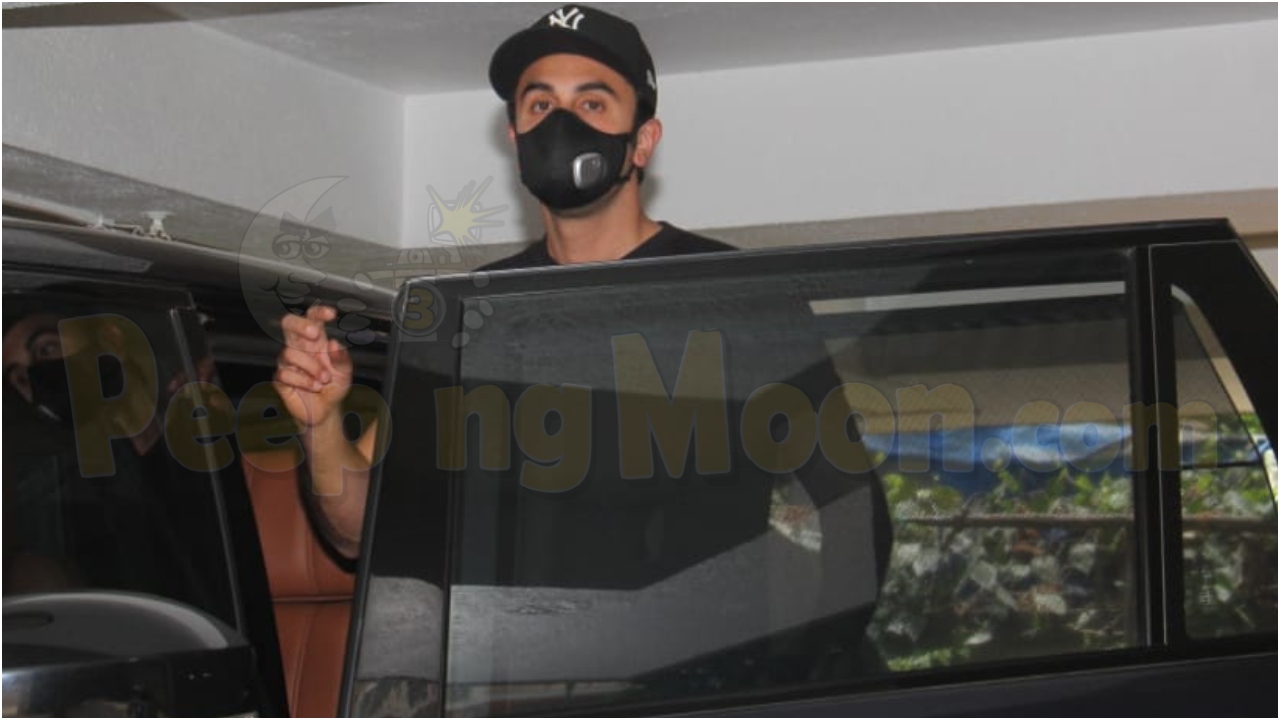 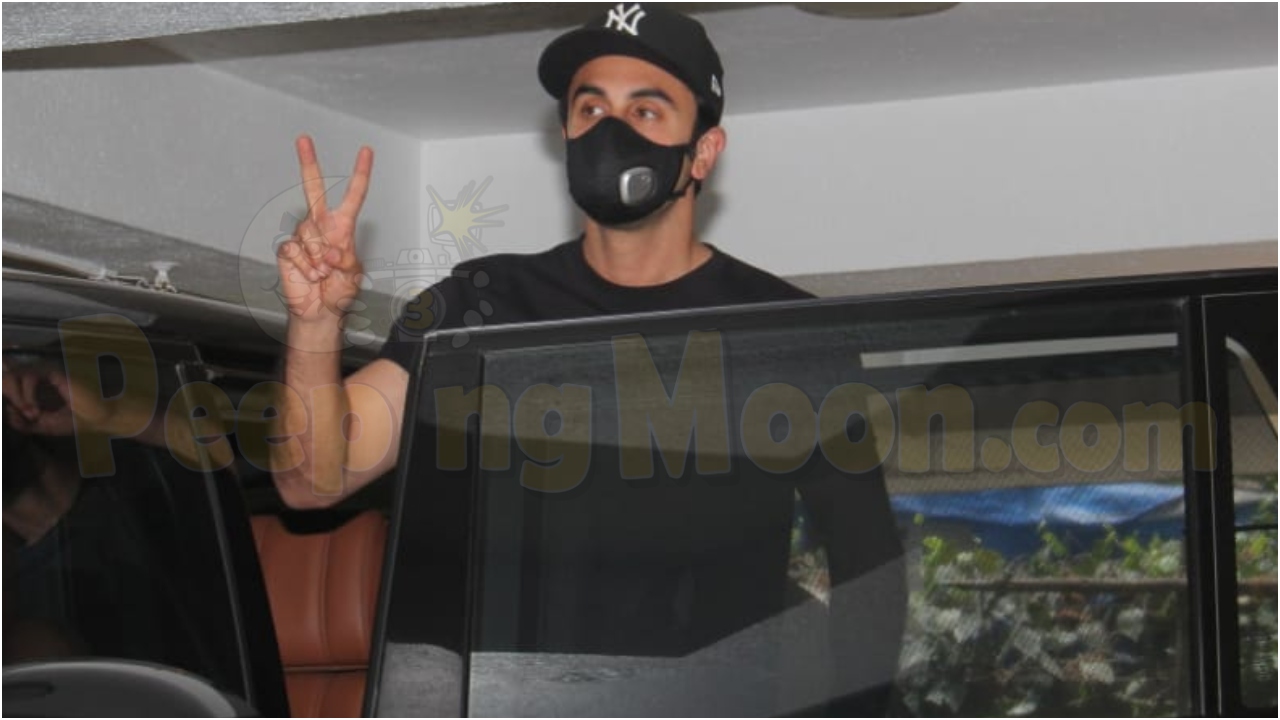 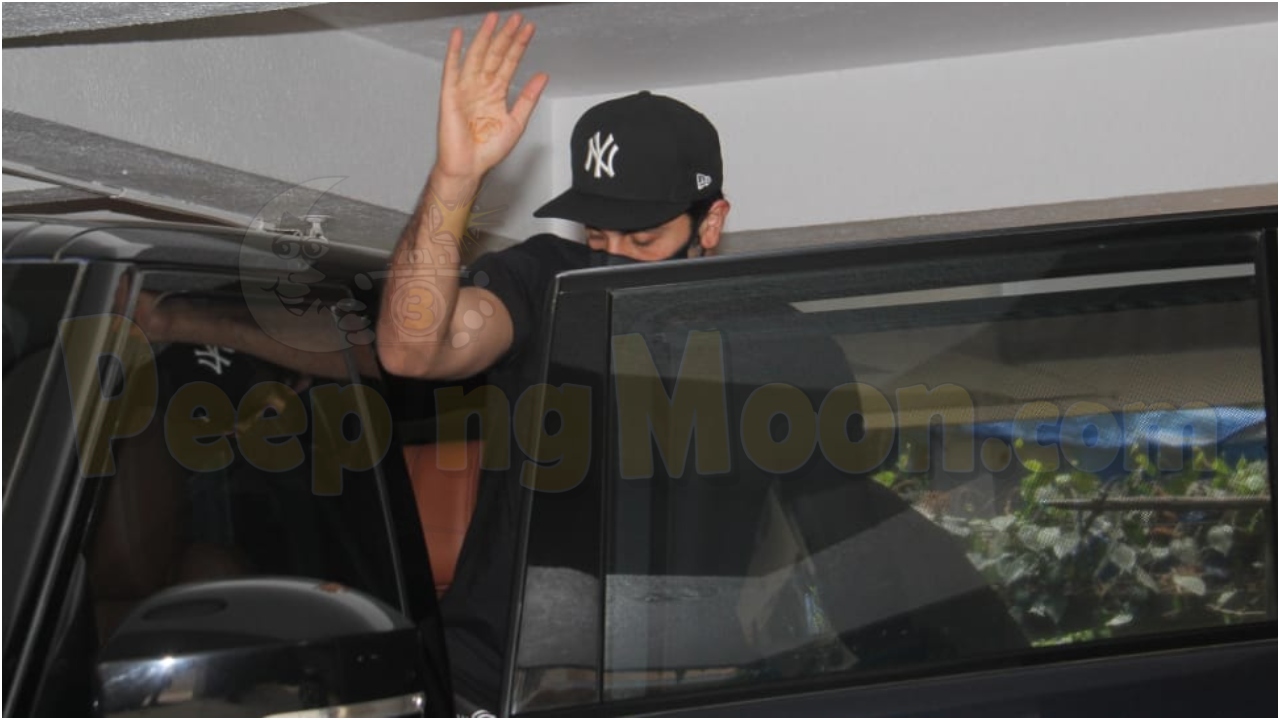 Ranbir has been busy ever since he tied the knot. The actor barely took 3 days off. On April 18, Ranbir was clicked by the paparazzi as he made his way to the office of Bhushan Kumar’s T-Series.