Deepika Padukone, Siddhant Chaturvedi, Ananya Panday and Dhairya Karwa's relationship drama Gehraiyaan is all set to its global premiere on Amazon Prime Video on February 11. Directed by Shakun Batra and jointly produced by Viacom18 Studios and Dharma Productions in association with director Shakun Batra’s Jouska Films, the film revolves around two couples and their personal equations.

On Wednesday night, the makers of Gehraiyaan hosted a special screening for the film's cast as well as other Bollywood celebrities. Deepika, Ananya, Siddhant and Dhairya attended the screening. 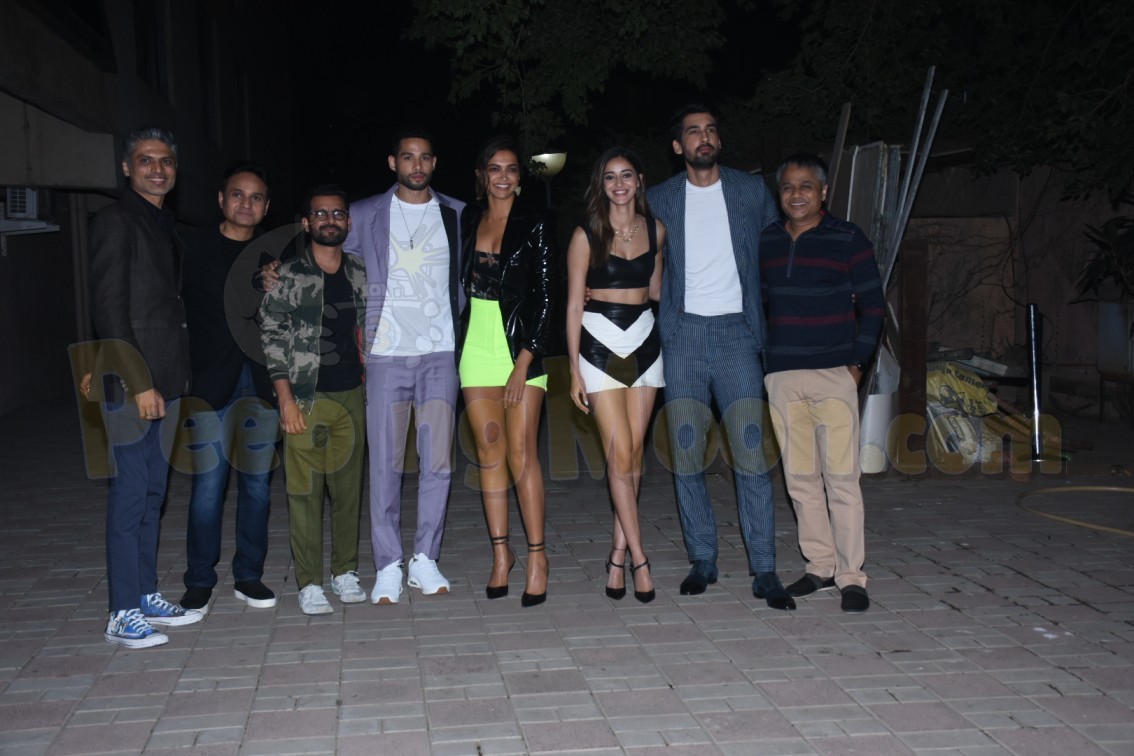 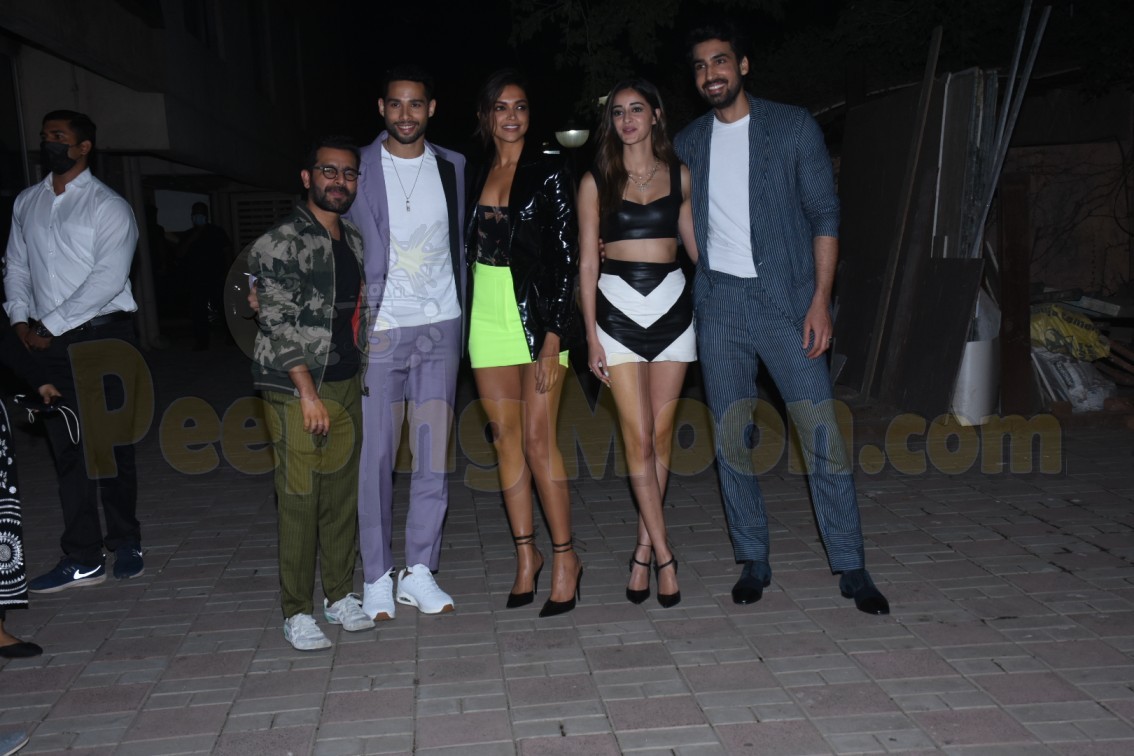 Deepika posed for the cameras with Siddhant.

The actress plays the role of Alisha whereas the actor is Zain. 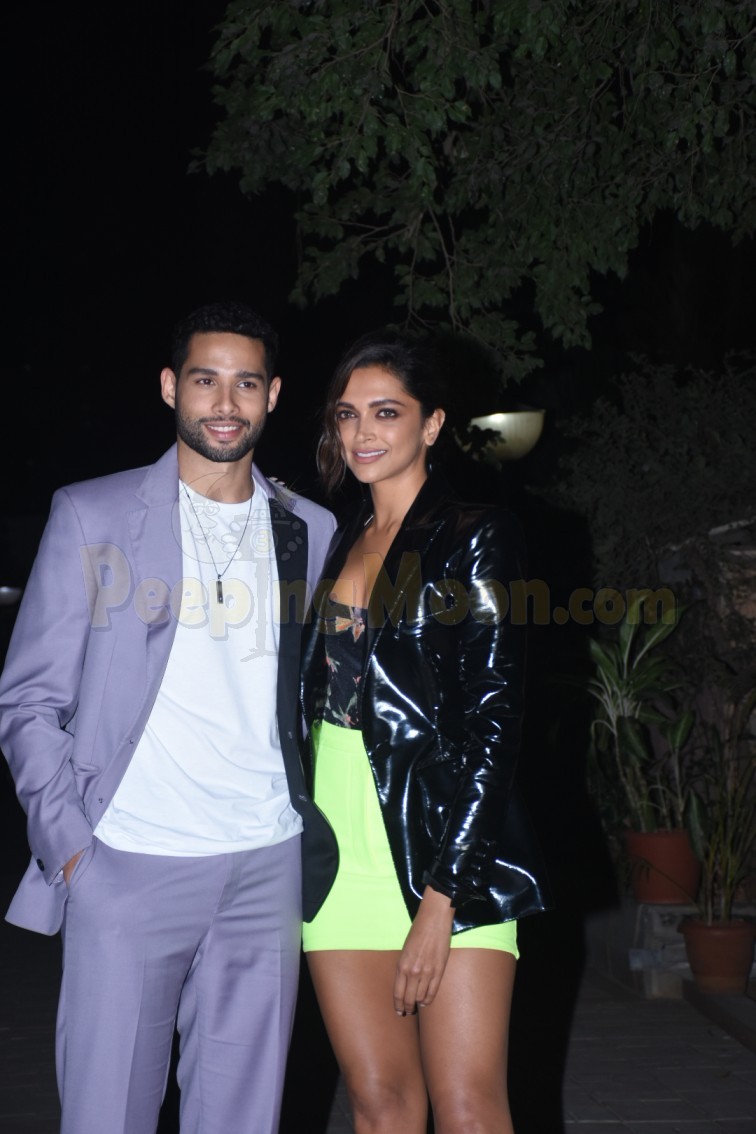 Deepika upped the glam quotient at the screening in a short neon skirt, a printed top and a black jacket. 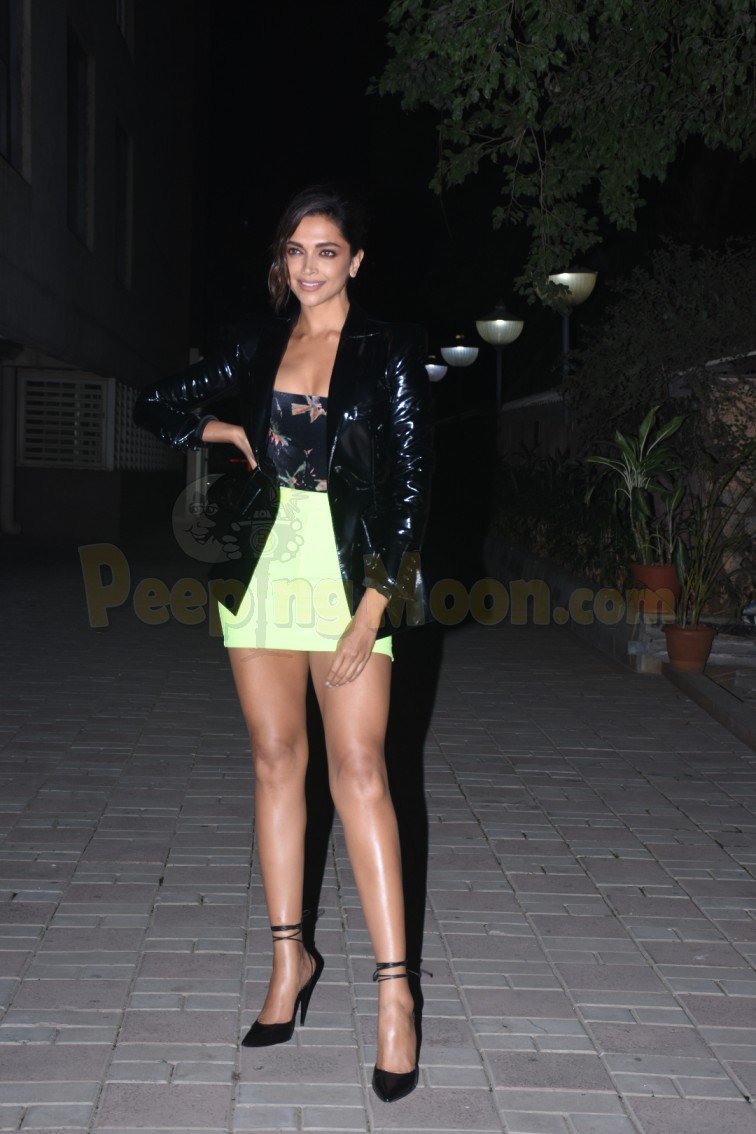 Ananya looked gorgeous in a black and white skirt teamed up with a black crop top. 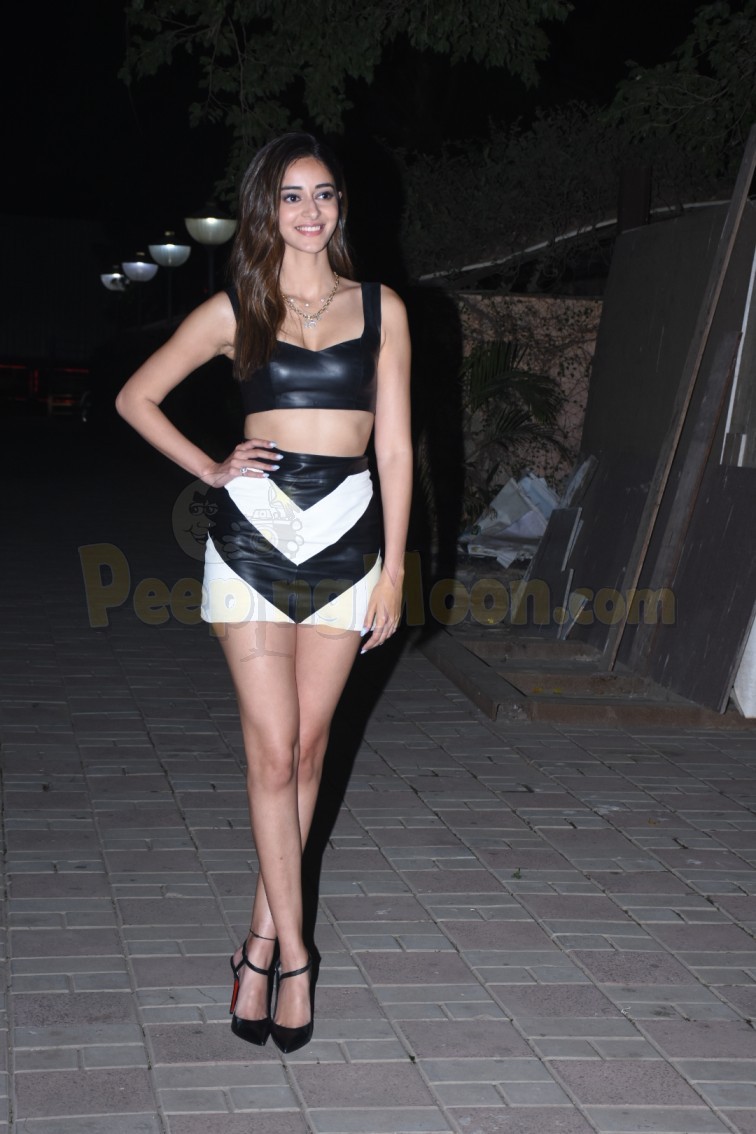 The actress posed with Siddhant for pictures. 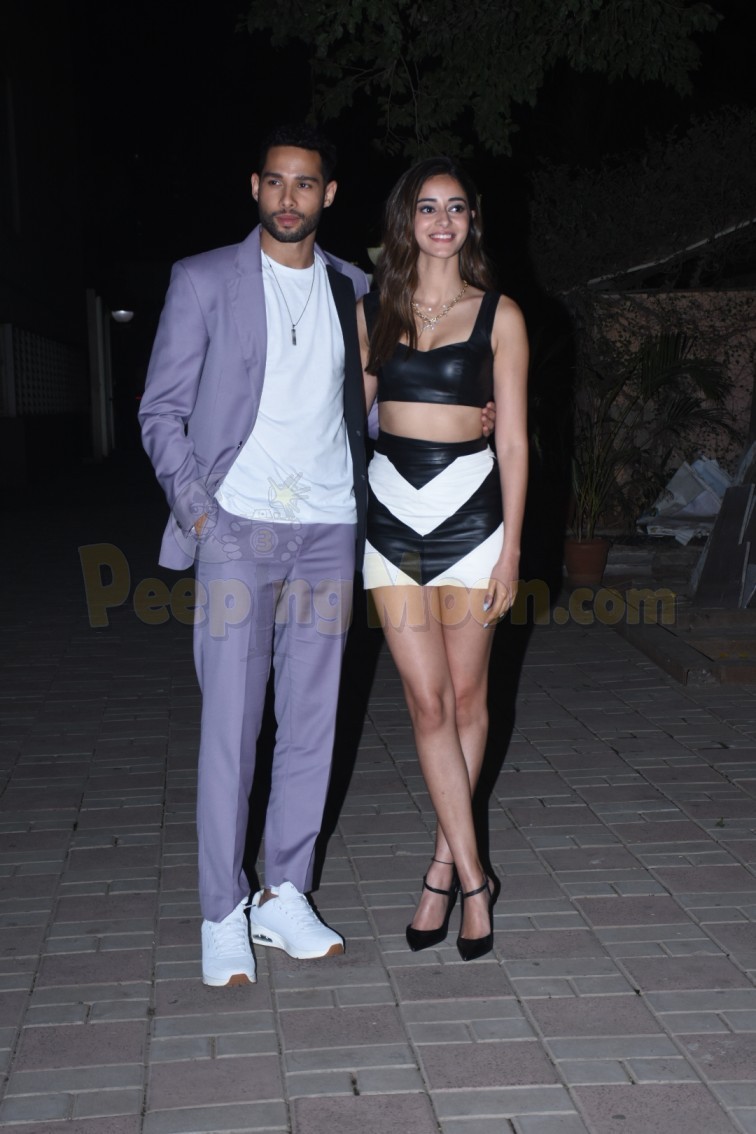 After Gehraiyaan, Ananya and Siddhant will be working together on Zoya Akhtar's Kho Gaye Hum Kahan.

Dhairya was suited up for the screening. 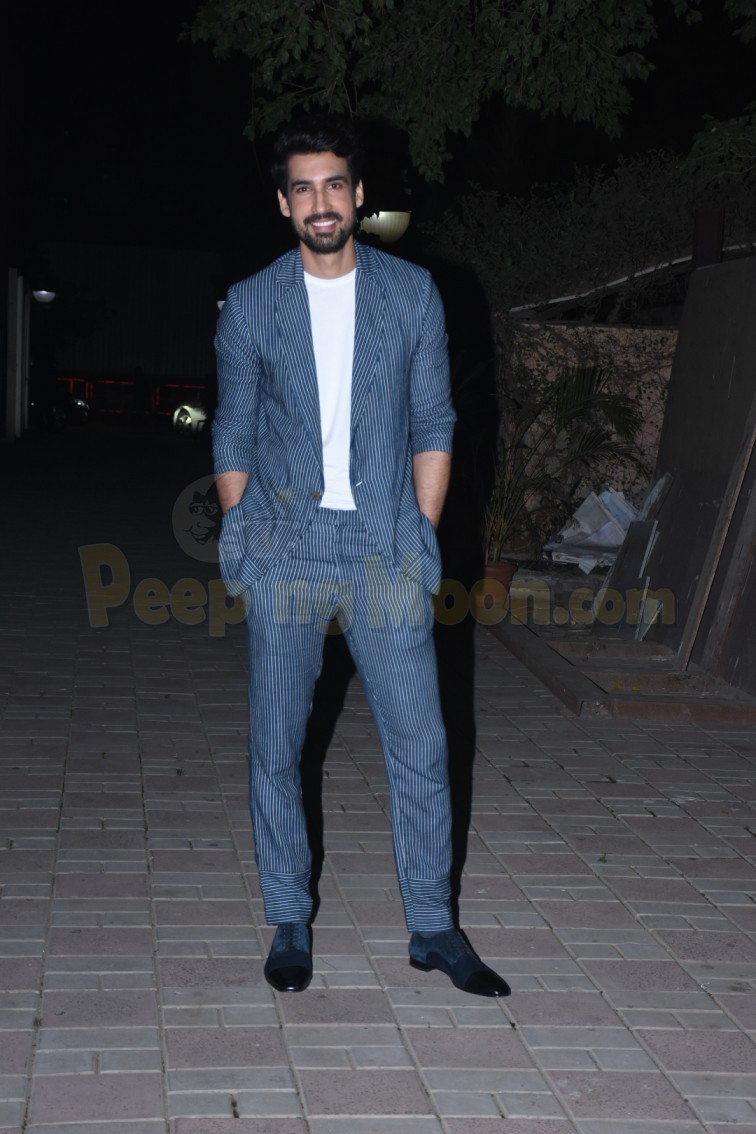 Rajit Kapur, who plays an important role in Gehraiyaan, was present at the preview event.

Ananya's father Chunky Panday attended the screening to root for his daughter. 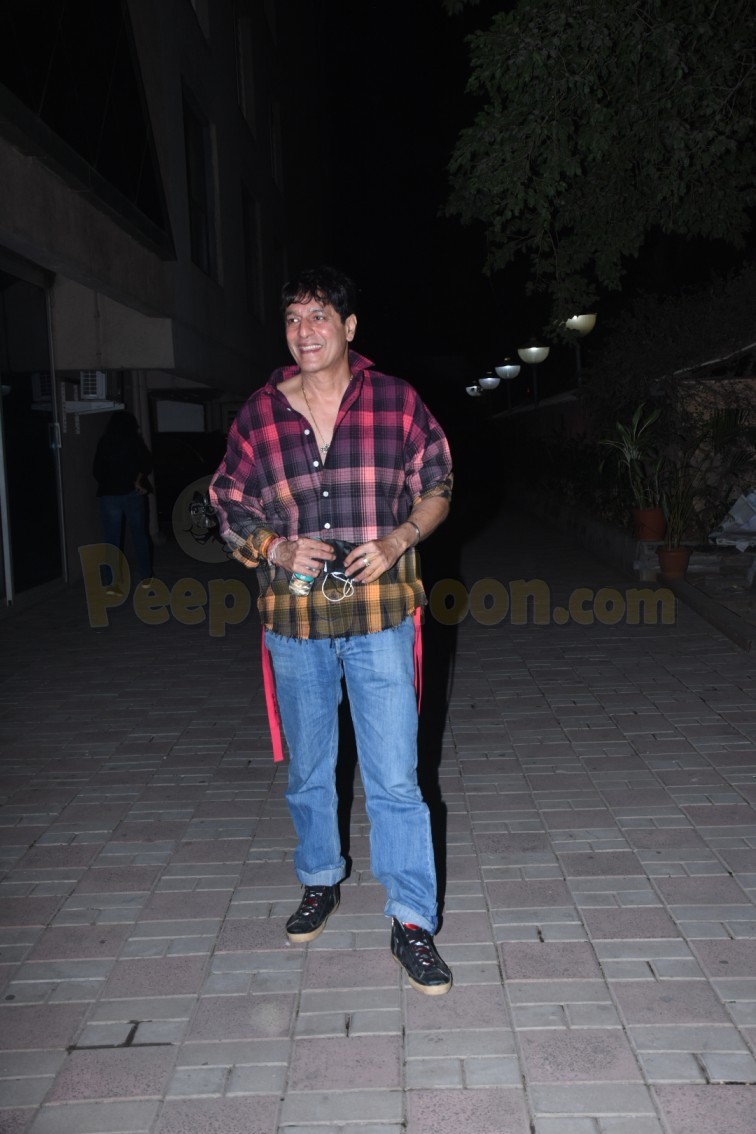 He kept it casual at the screening. 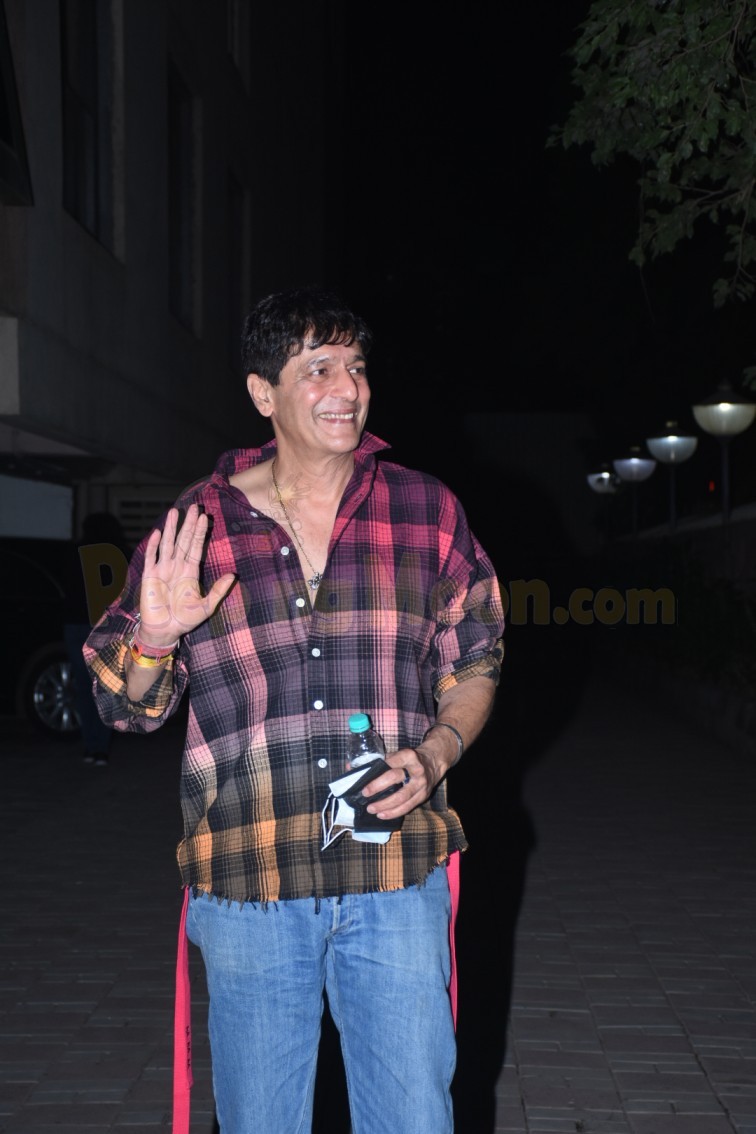 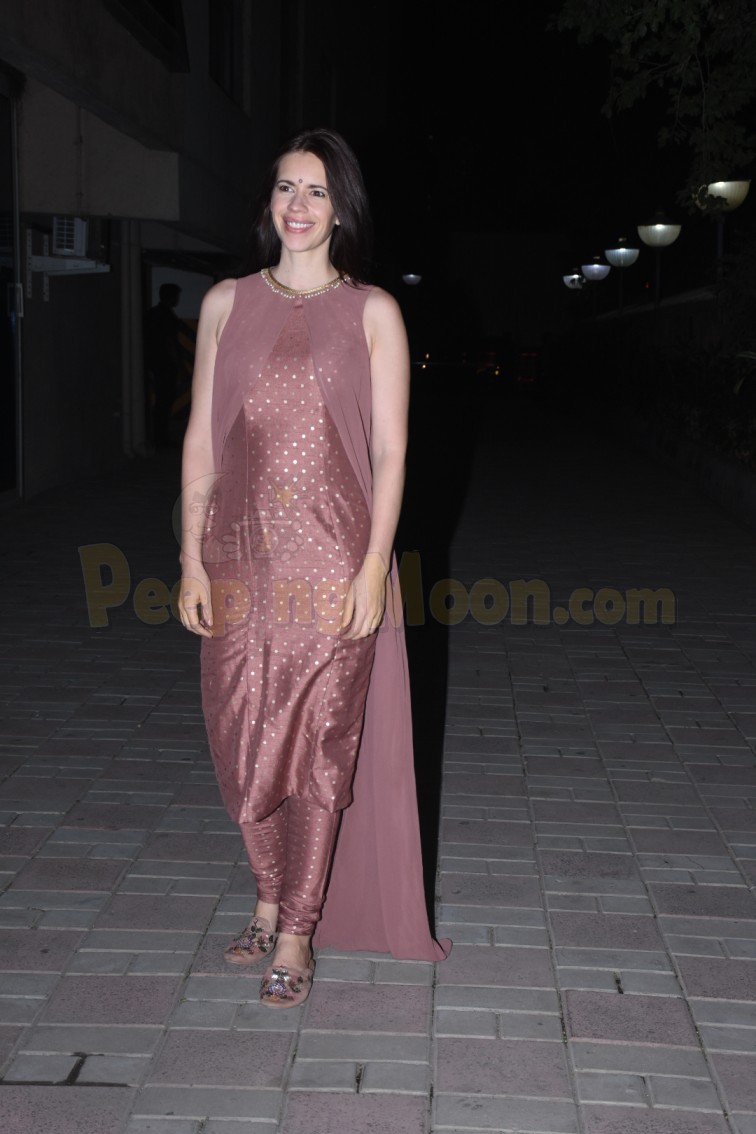 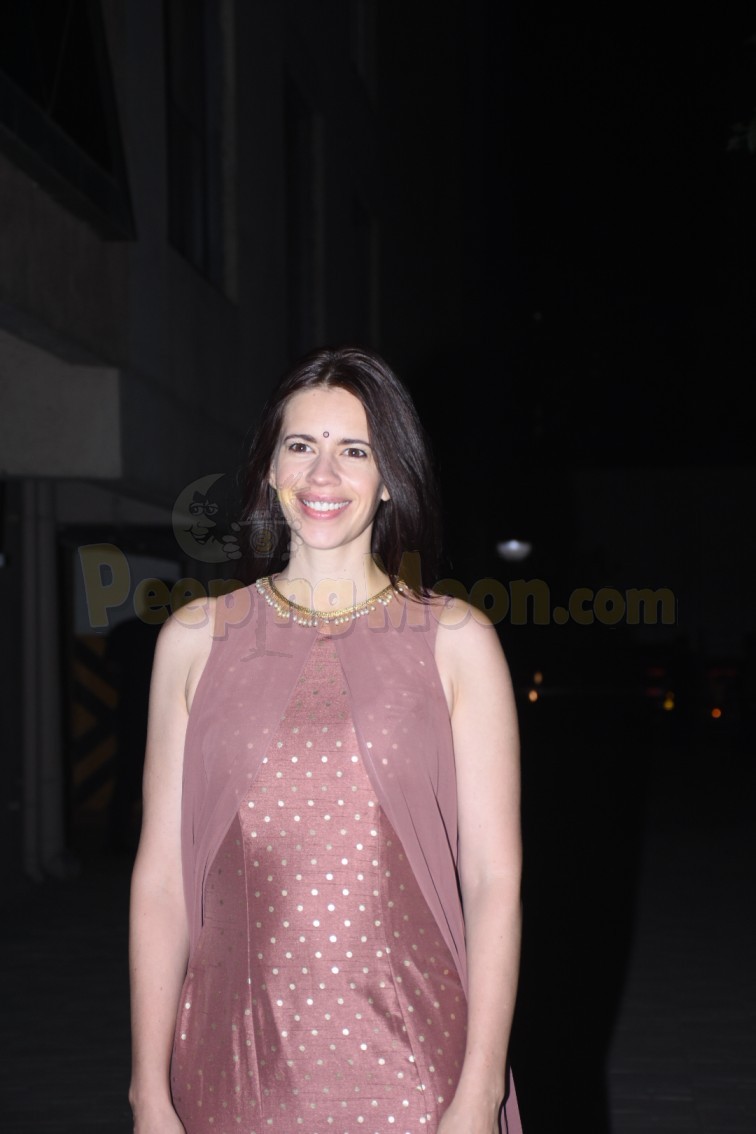 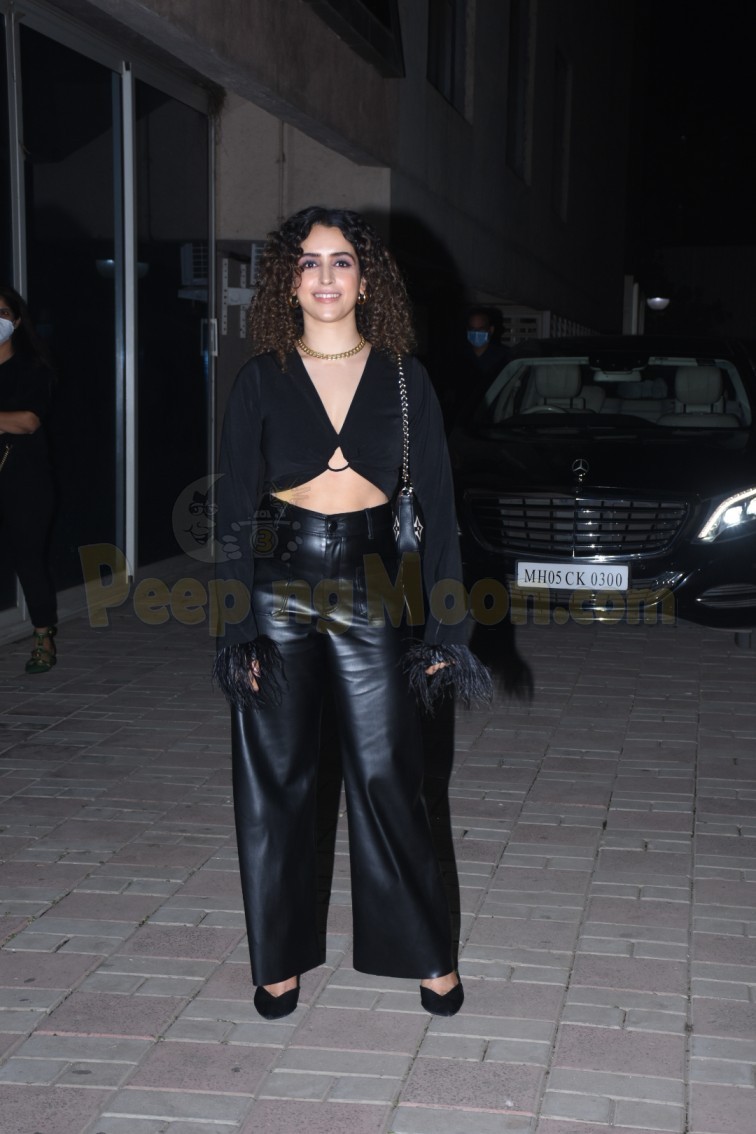 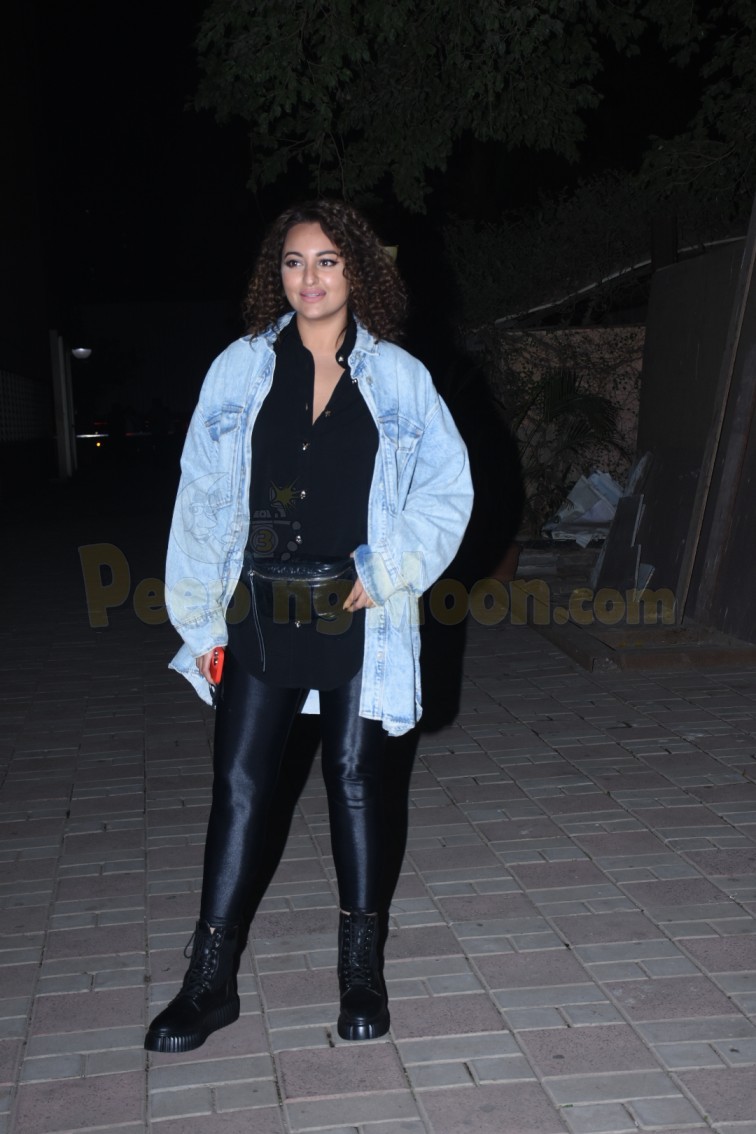 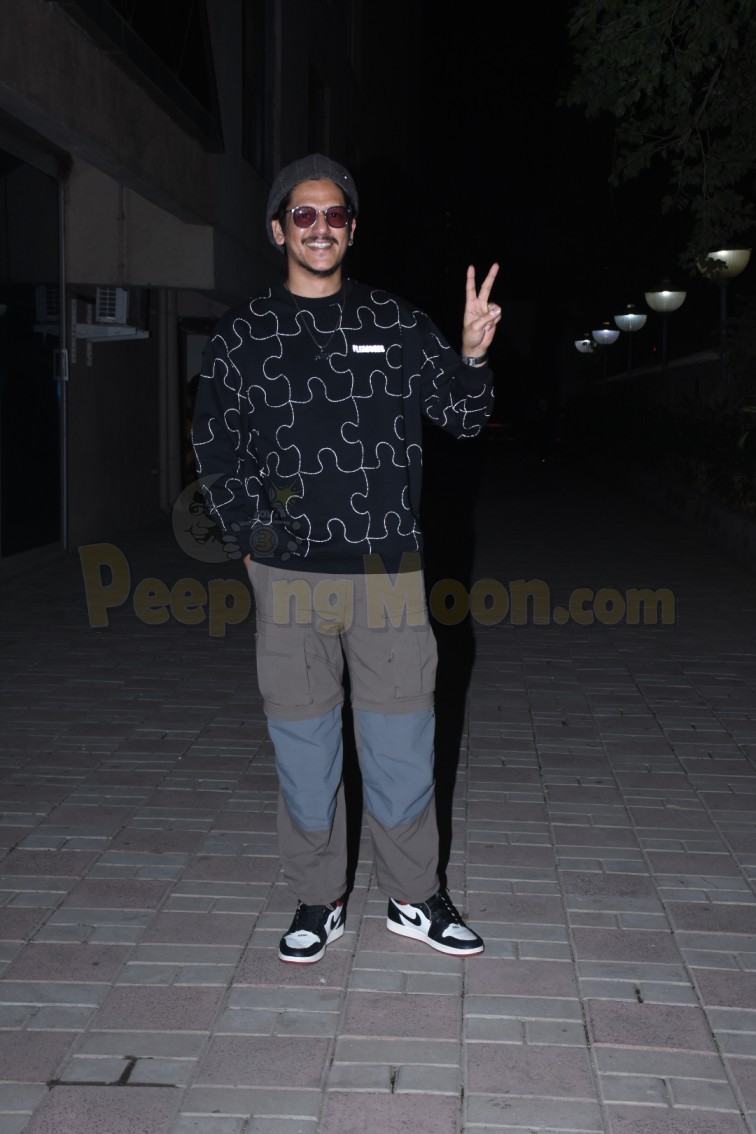 Kapil Sharma and his wife Ginni Chatrath were also seen at the event. 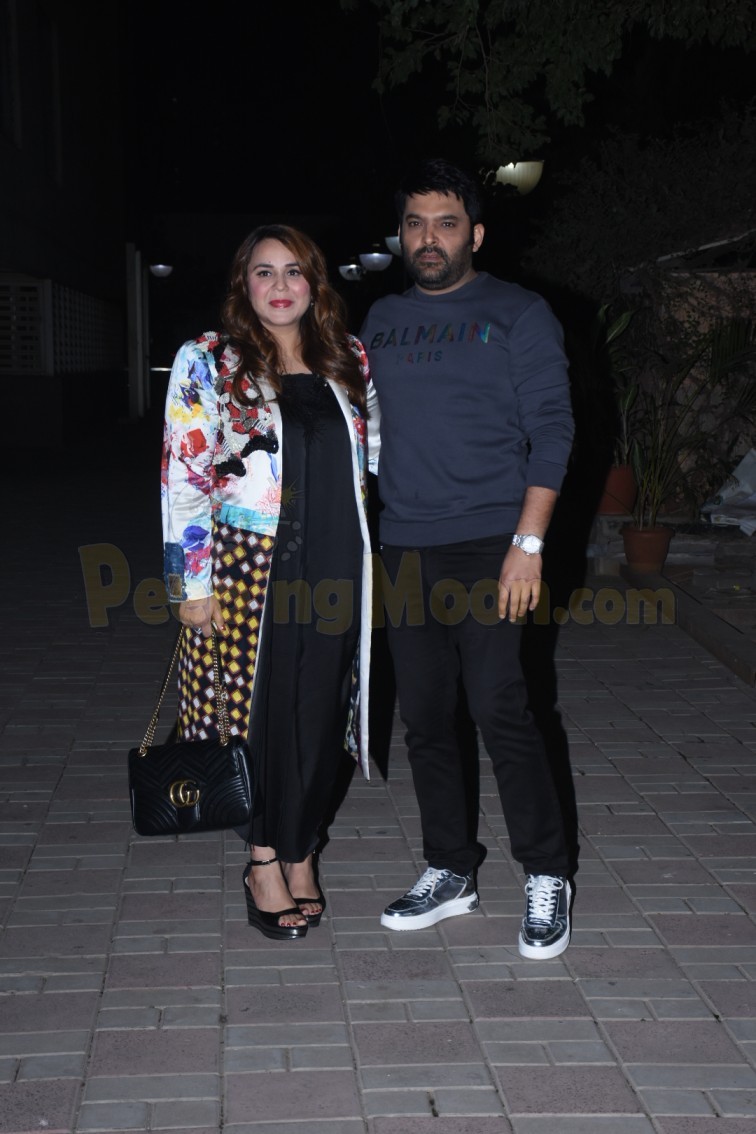 Soni Razdan came with her elder daughter Shaheen Bhatt. Angad Bedi attended the screening alone whereas Arshad Warsi was with his wife Maria. 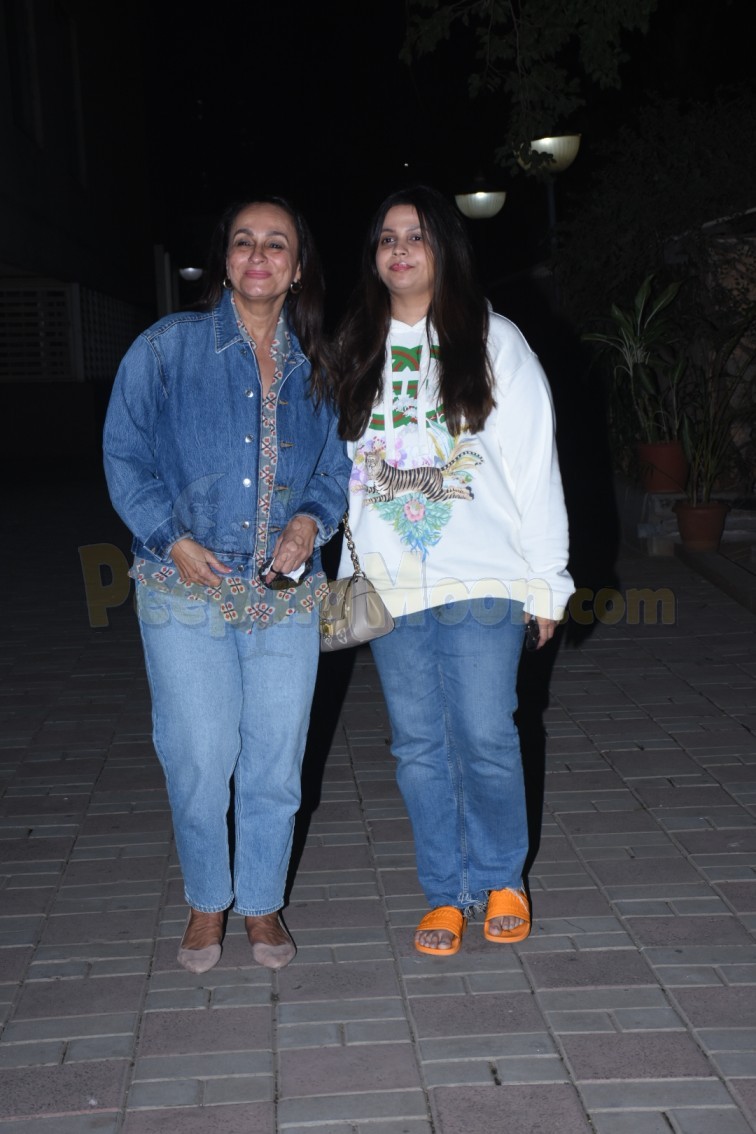