Heavily pregnant Anushka Sharma resumes work, shoots for an ad in the city

Anushka Sharma sent her fans into a zone of excitement by announcing her pregnancy. The actress is expecting her first child with her husband Virat Kohli in January 2021. While Anushka is enjoying this phase to the fullest, she also fulfilled her professional commitments. Amid the pandemic, the actress stepped out to shoot for an ad in the city.

Anushka was spotted in the city today. The mom-to-be cut out a gorgeous picture in a teal one-shoulder gown. She rounded off her look with a pair of brown footwear and natural glow. Anushka was seen stepping out of her vanity van.

Anushka, on Instagram stories, shared pictures from the sets of the ad shoot. 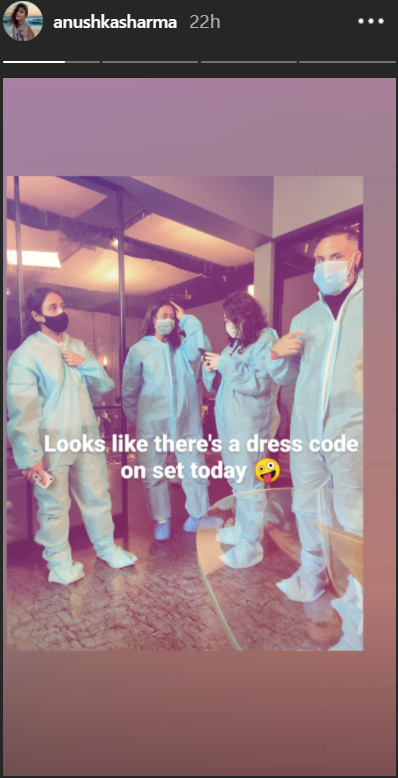 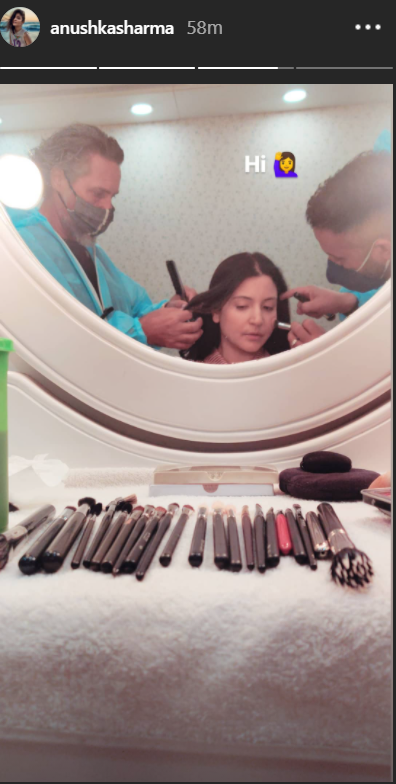 Anushka had accompanied Virat to Dubai for IPL 2020. Her cricketer husband is the captain of the team Royal Challengers Bangalore. While Virat jetted off for the Australia tour, Anushka returned to Mumbai and is spending time with her parents.

Alia Bhatt and Ranbir Kapoor on a property hunting spree? Well, these photos suggest so!