On Tuesday, the nation welcomed the festival of colours Holi with joy and fervor. Soaking into the colourful vibes, citizens of all age groups let their hair loose. With festive cheer all around, how can Bollywood stay behind? B-Town members stepped out to bring in Holi at lavish bashes held in the city.

Jacqueline Fernandez was snapped at a suburban Holi party. The actress, for the event, opted for a white embroidered lehenga. 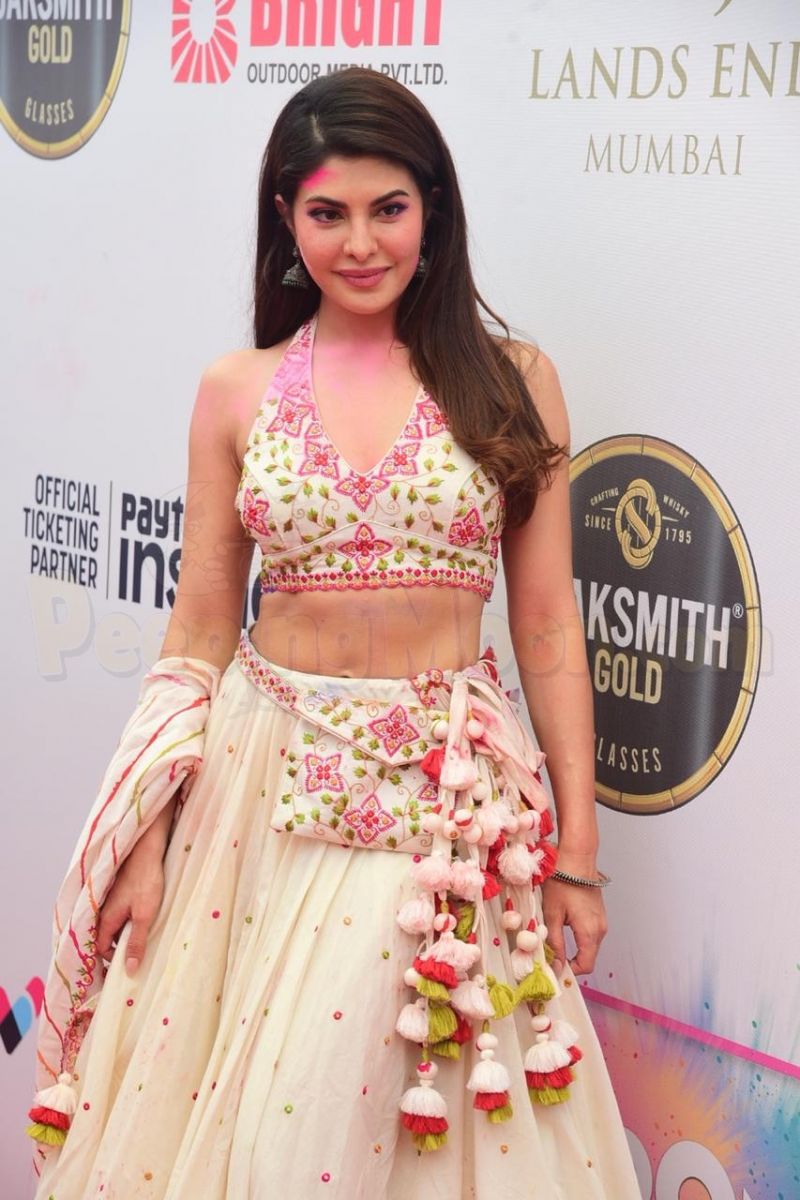 She rounded off her look with minimal glam and did her hair into soft waves. 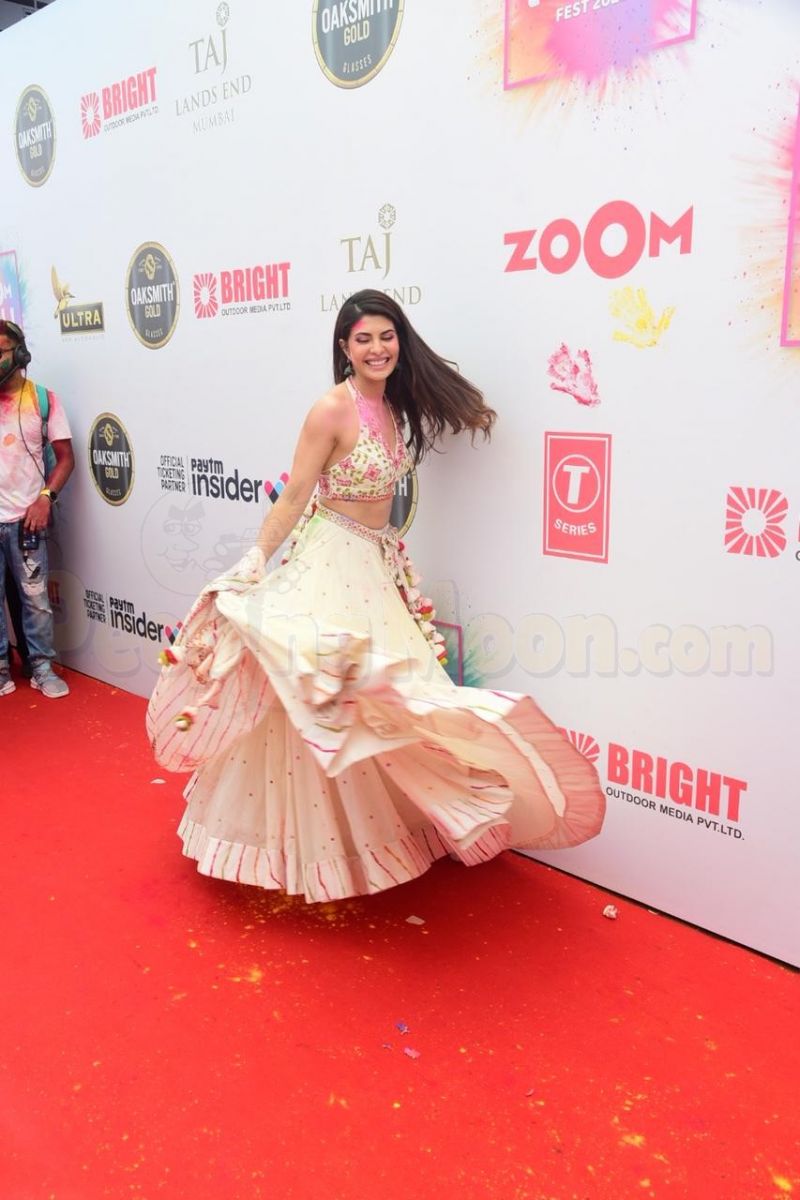 Ankita Lokhande was clicked at a Holi party too. The actress was covered in colour as our shutterbugs clicked her. 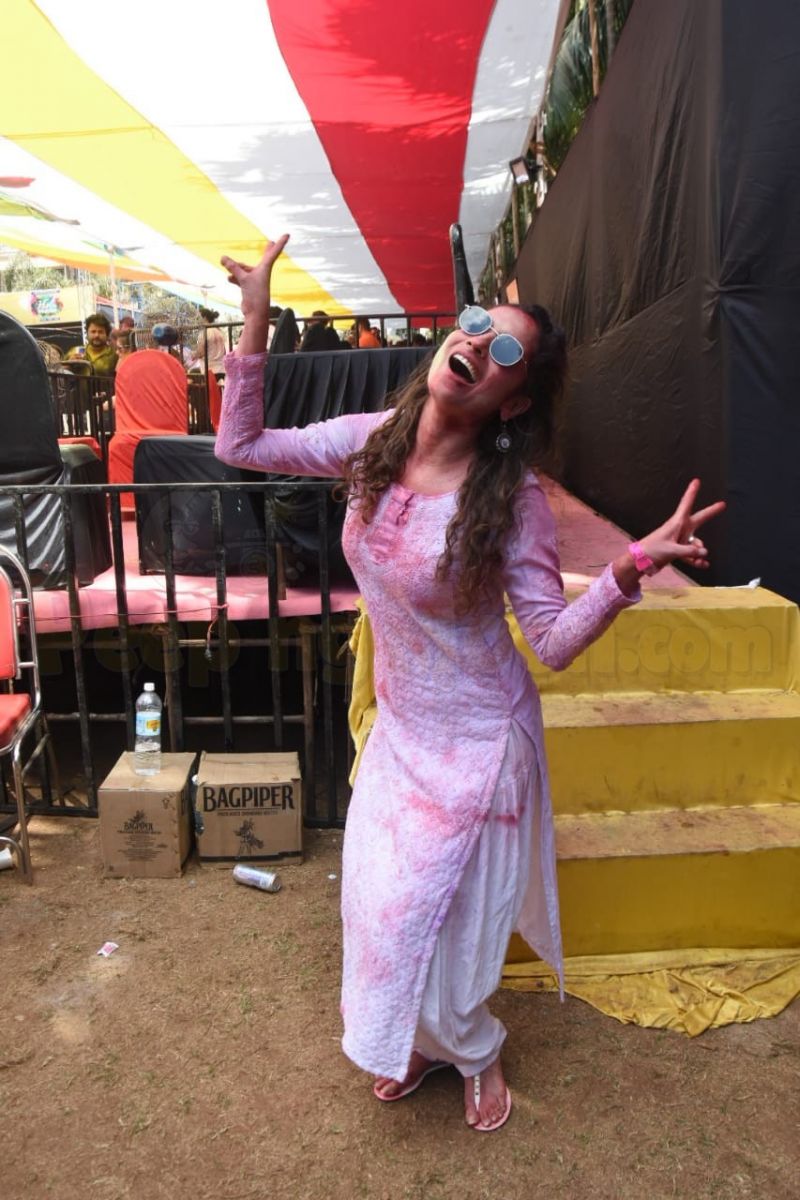 She kept her look simple for the outing. Ankita posed for the cameras happily.

Madhurima Tuli also marked her presence at a Holi party. 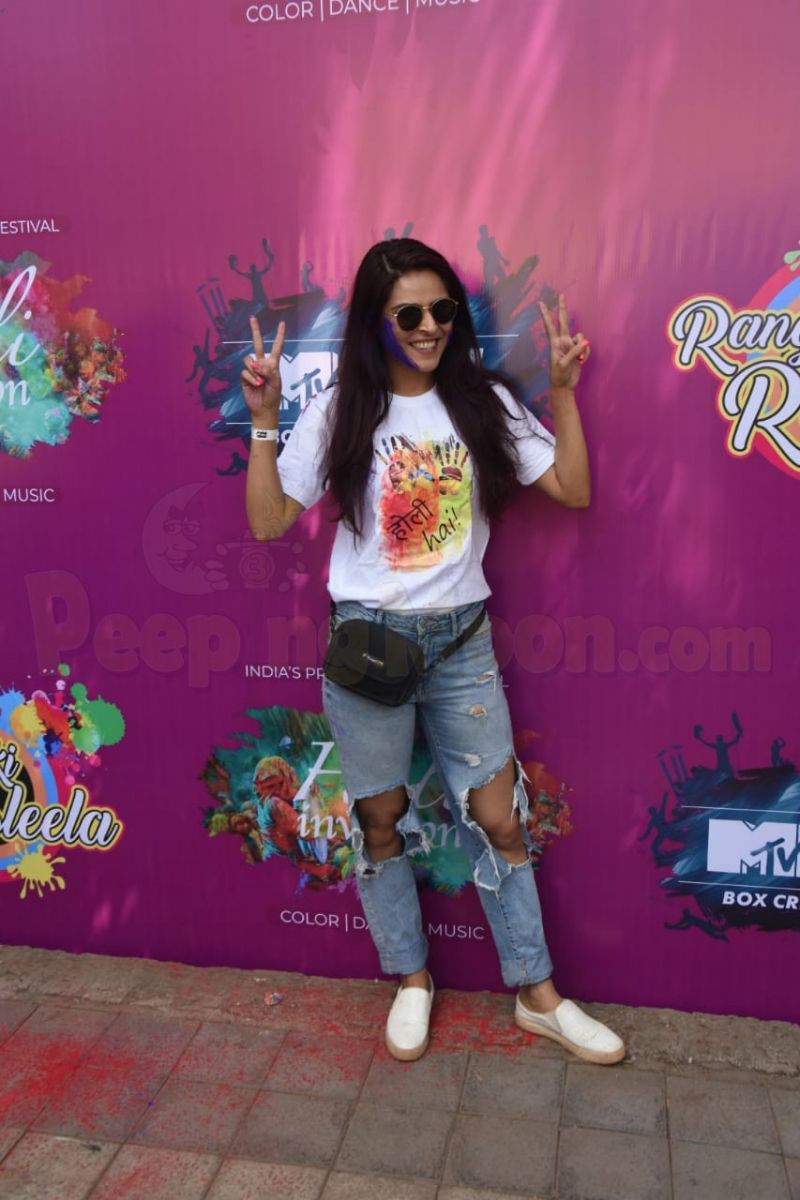 She opted for ripped jeans and a white tee. 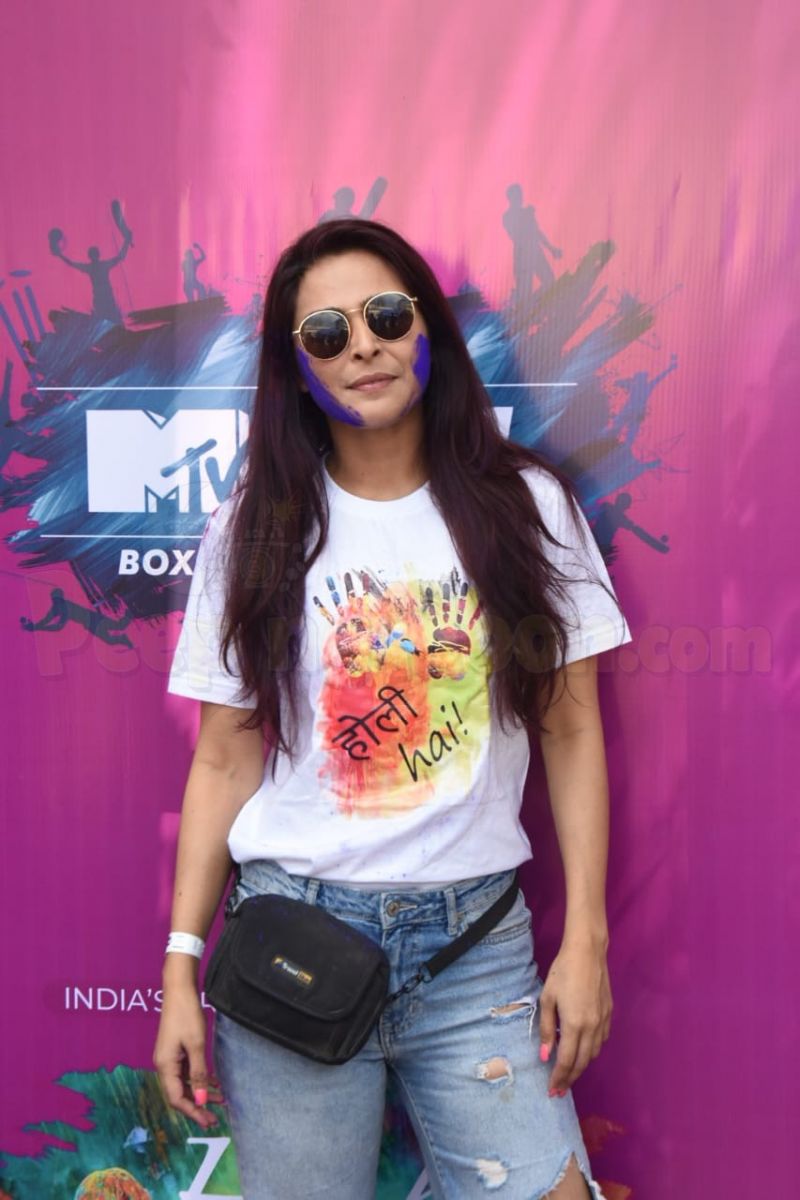 Amyra Dastur also attended a bash in the city. 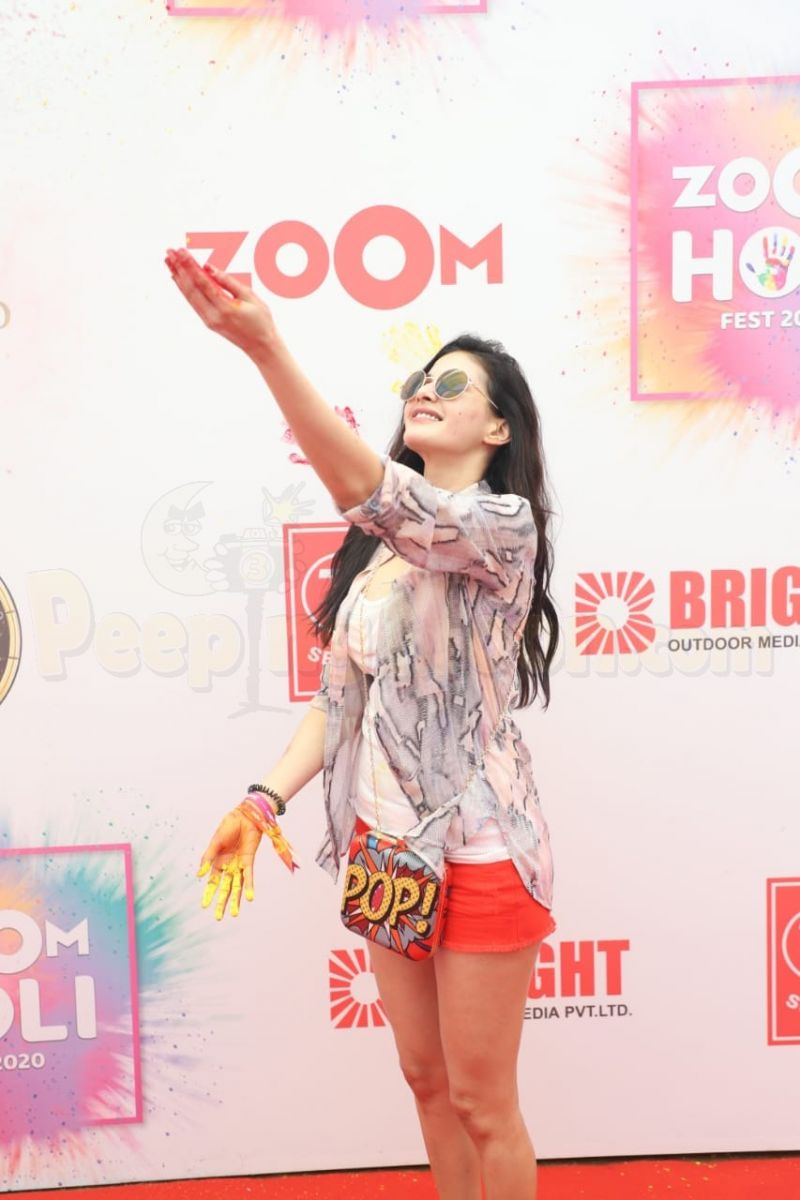 Dressed in a comfortable outfit, the actress participated in the festival. 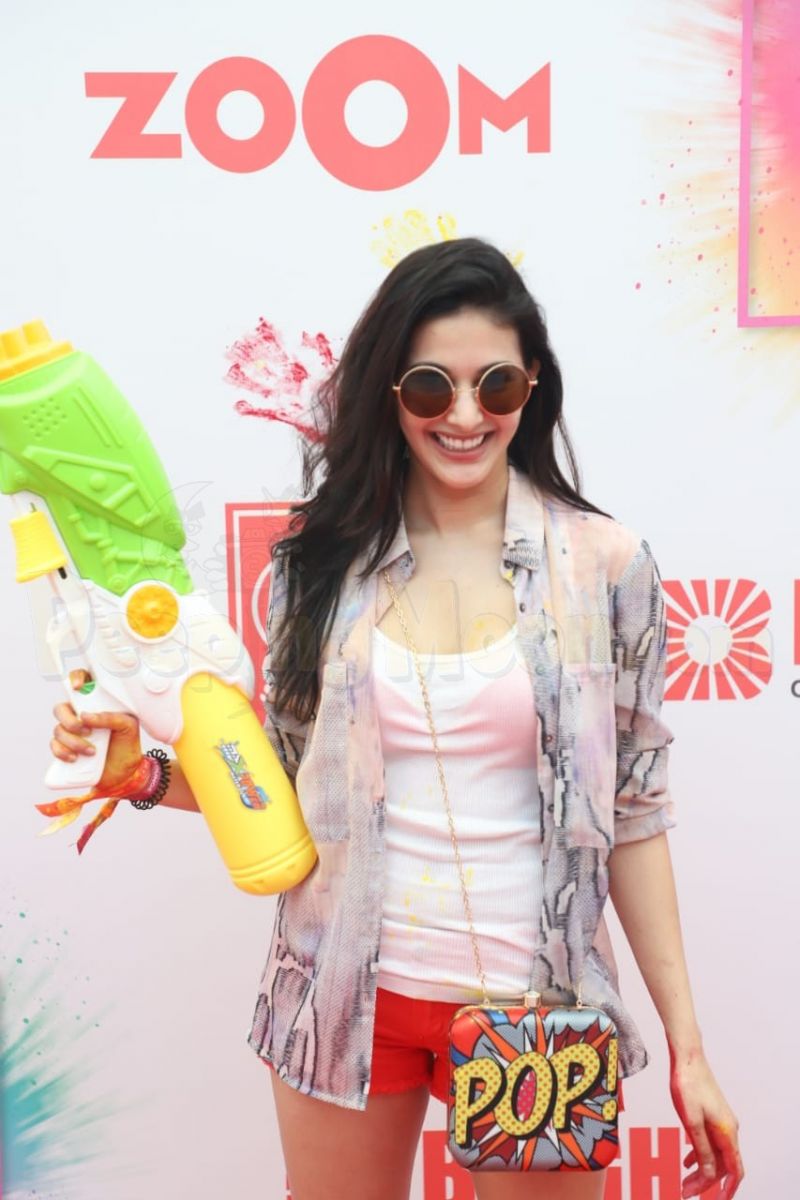 Sonal Chauhan was also at a party. 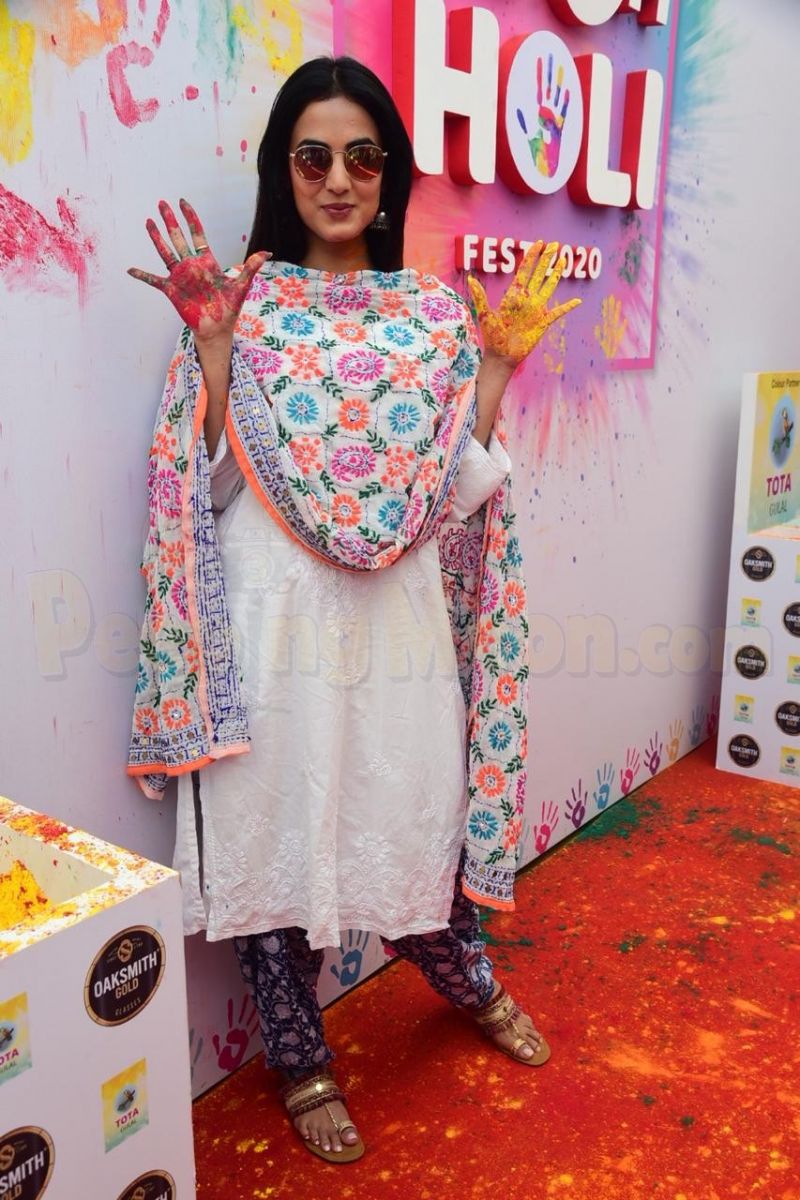 She opted for ethnic wear for the do. 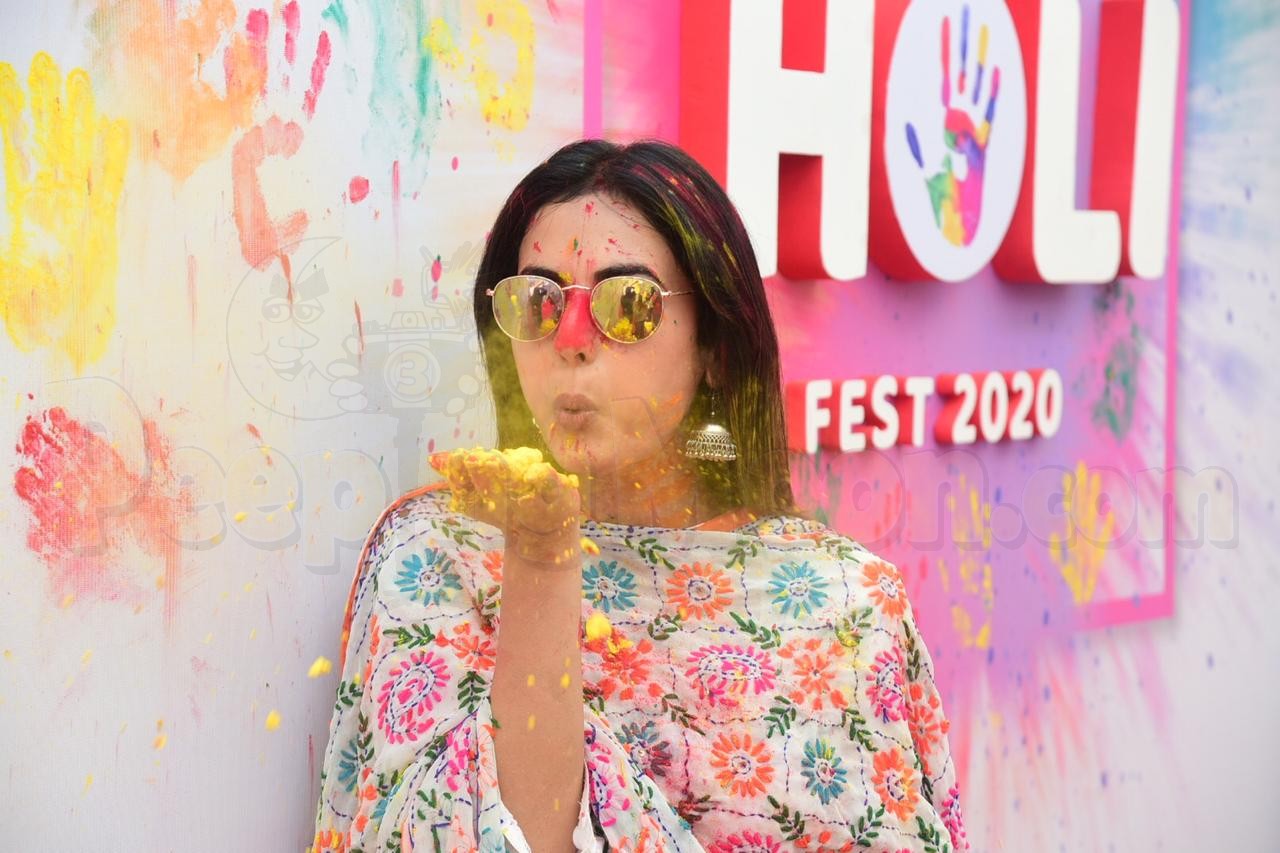 She was all smiles for the cameras.

Mandana Karimi was snapped too. 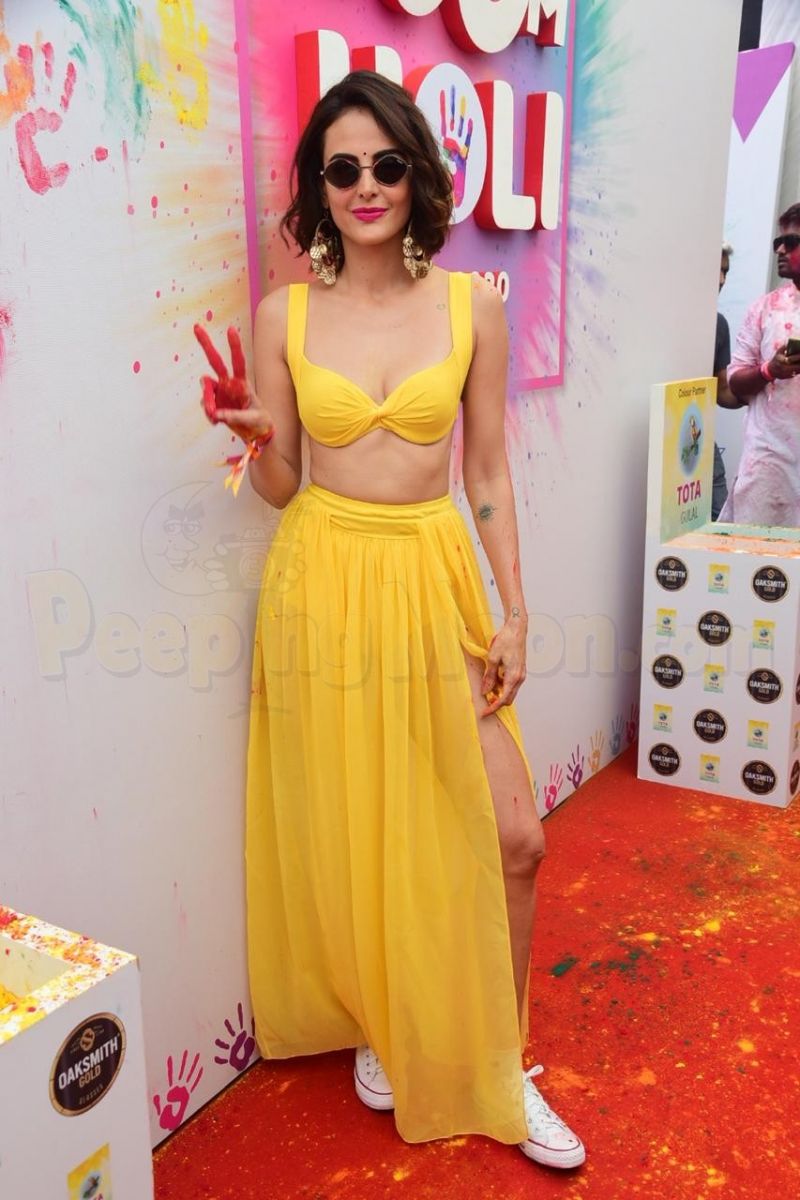 She gave whites a miss by opting for a yellow number. 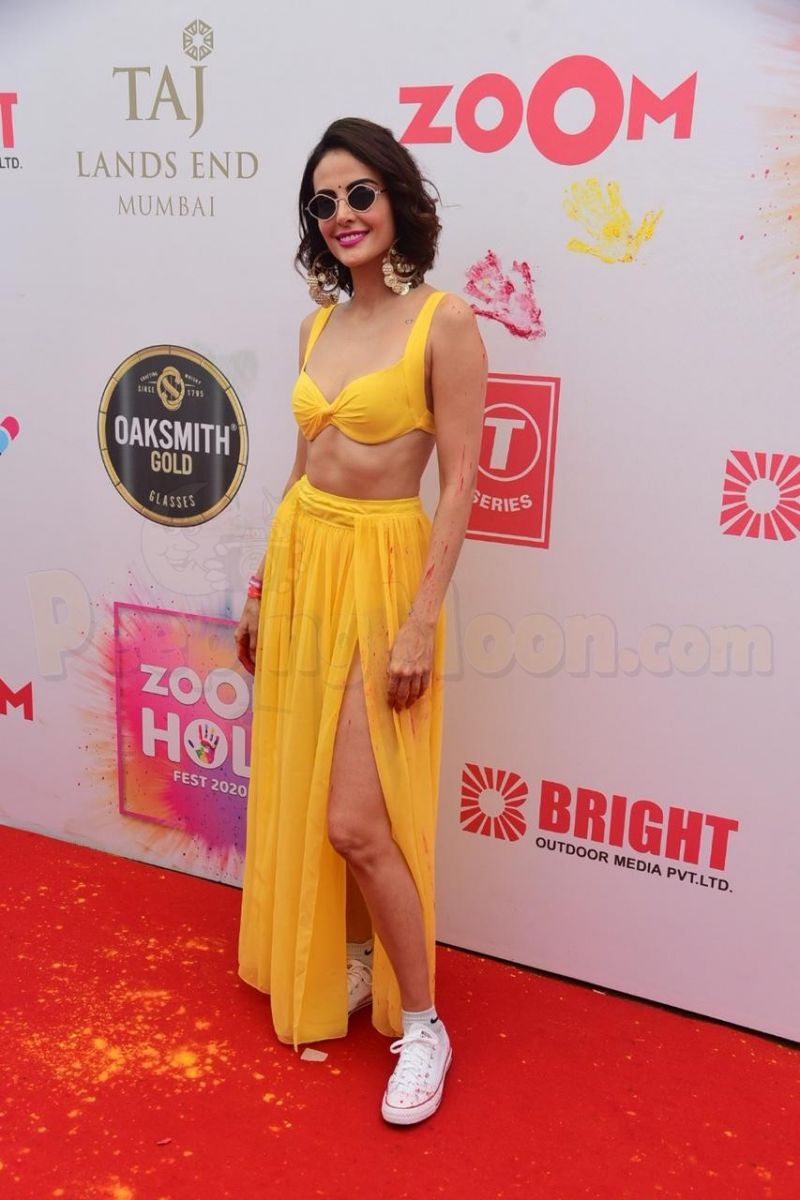 She posed for the cameras at the bash.

Ridheema Tiwari was also enjoying Holi at a party. 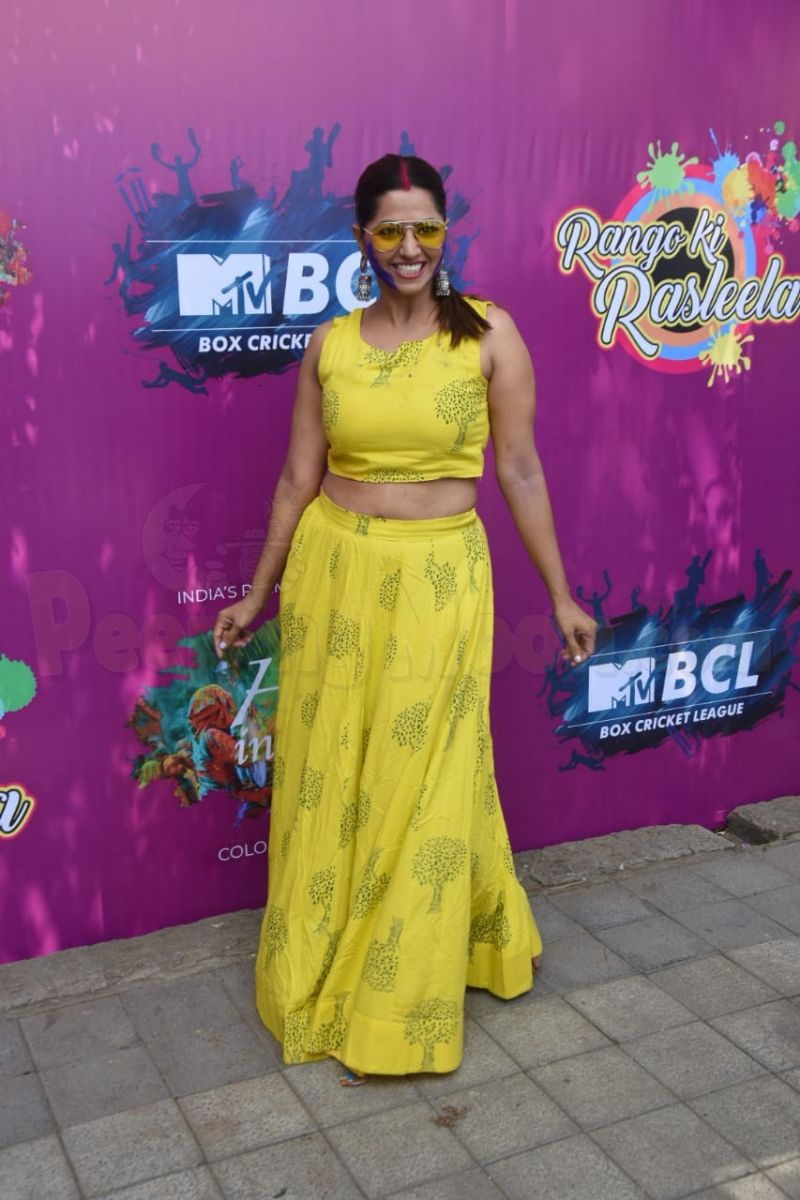 She opted for a yellow lehenga. 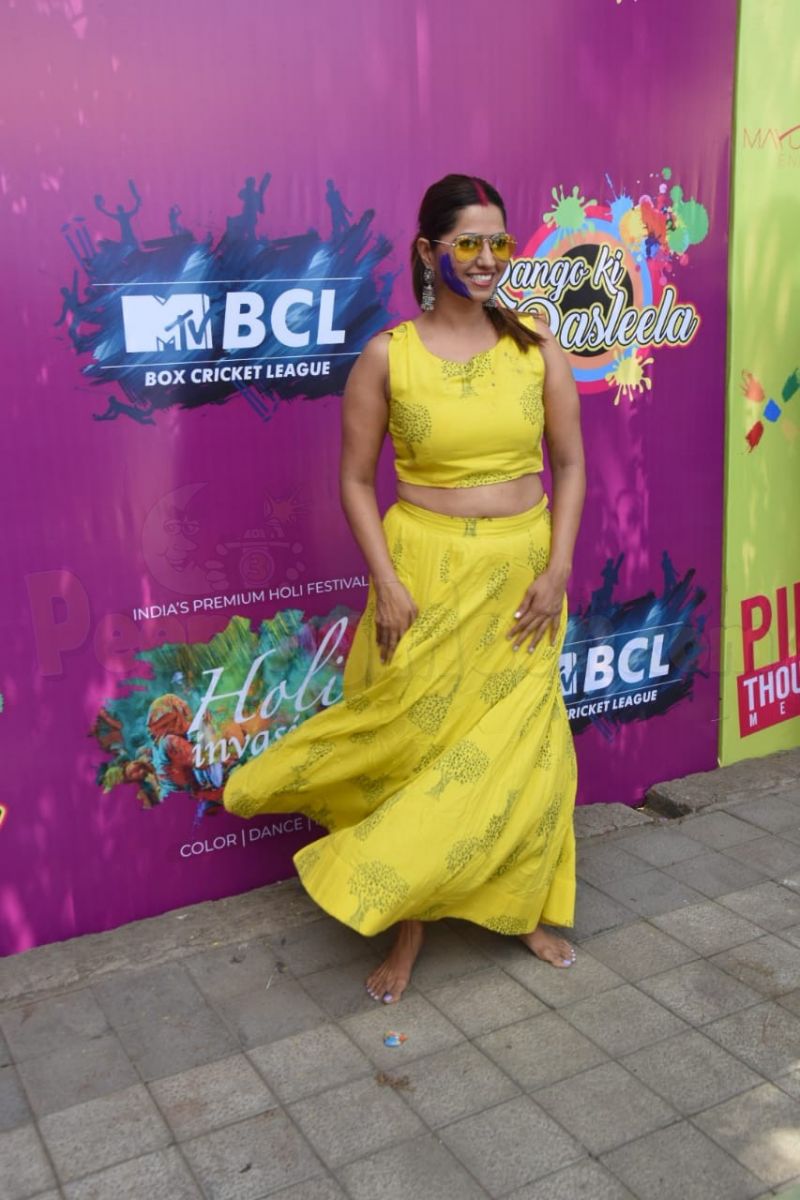 She was seen posing for the lens.