With the breakneck promotions the team underwent before the release of the film, they sure needed a break and that’s what they took today. 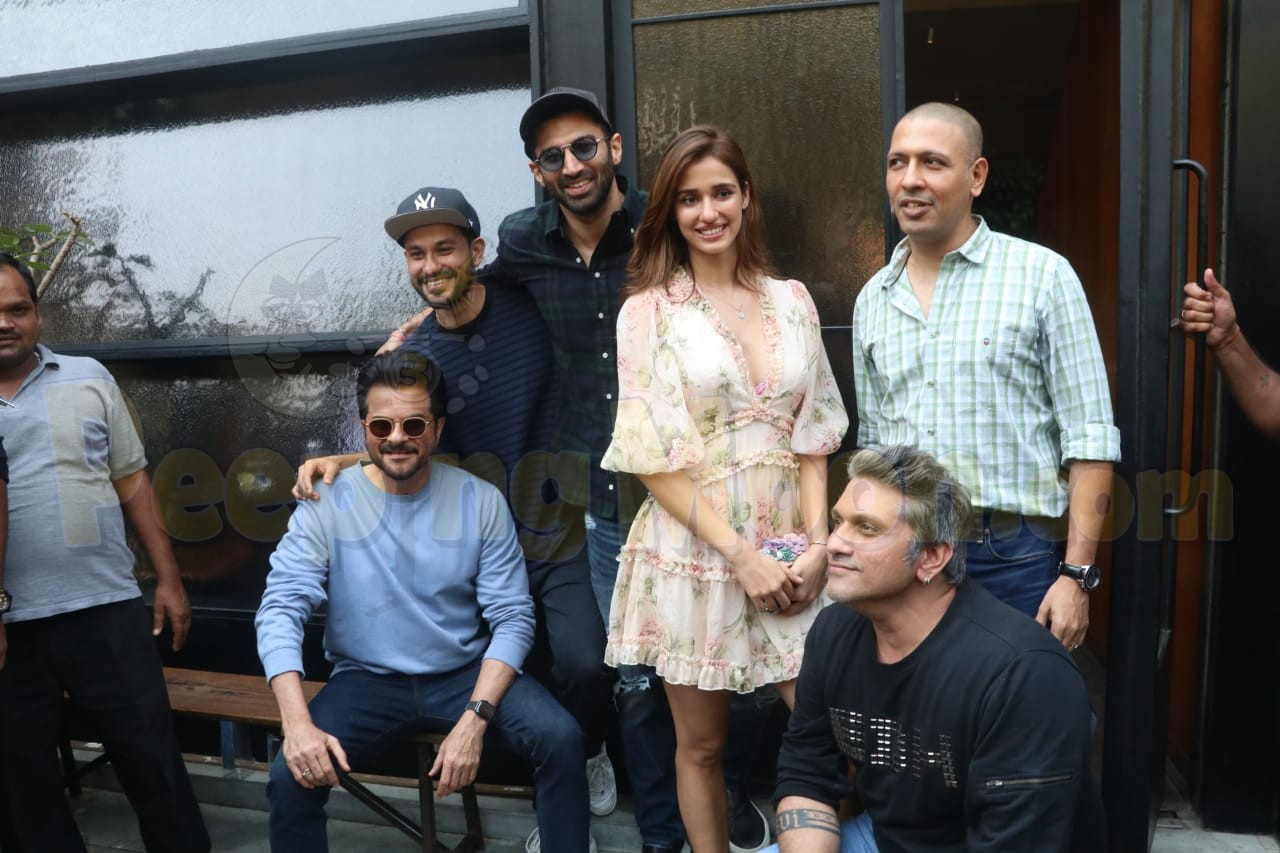 RECOMMENDED READ: Airport: Taimur carries his own backpack and chocolates while accompanying mom Kareena Kapoor Khan as they jet off to Chandigarh

The ‘Malang’ star cast met up at a café in Bandra in Mumbai today to celebrate the film's success. 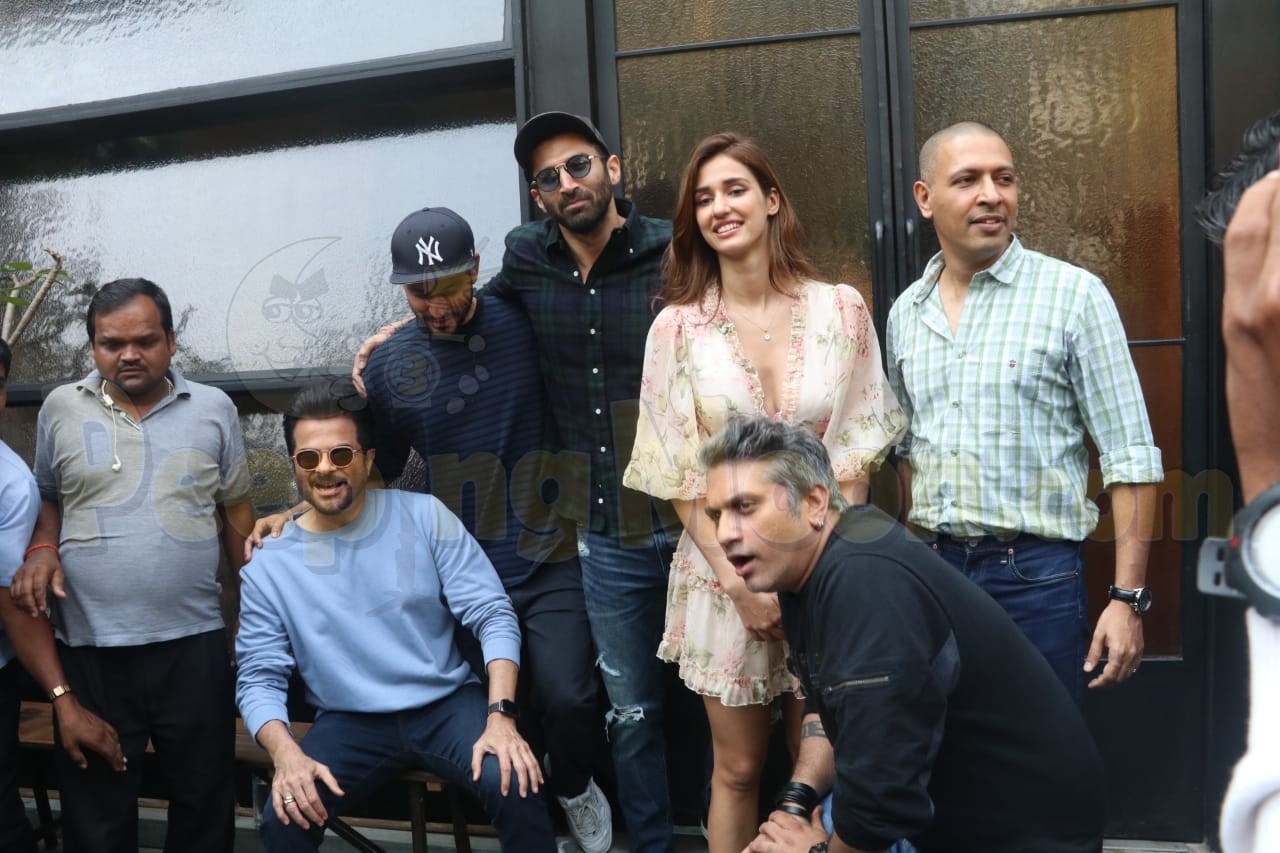 They were all smiles as they posed for the shutterbugs. 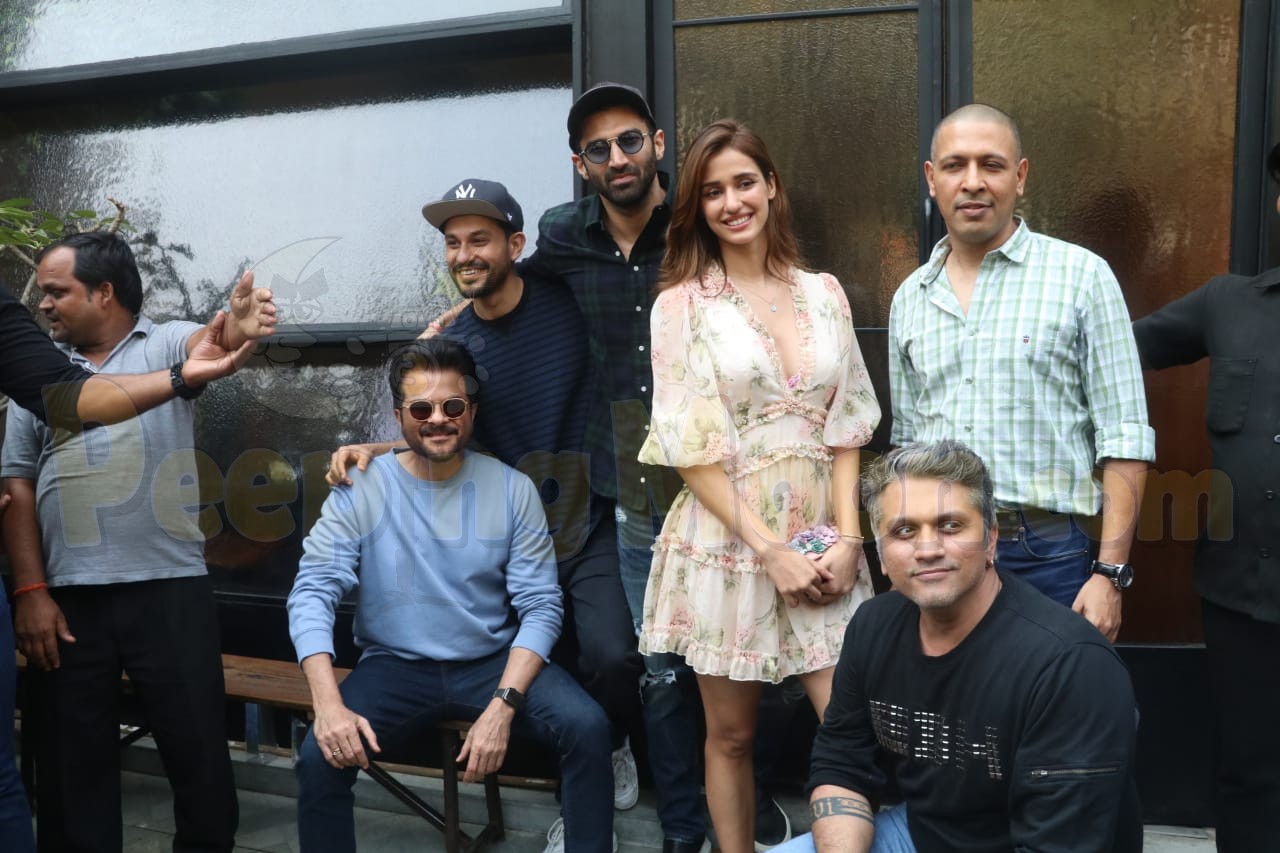 On the other hand, Vicky Kaushal who is gearing up for the release of his upcoming horror film Bhoot Part One: The Haunted Ship was also spotted in the city promoting the film. He looked dapper as he posed for the shutterbugs. 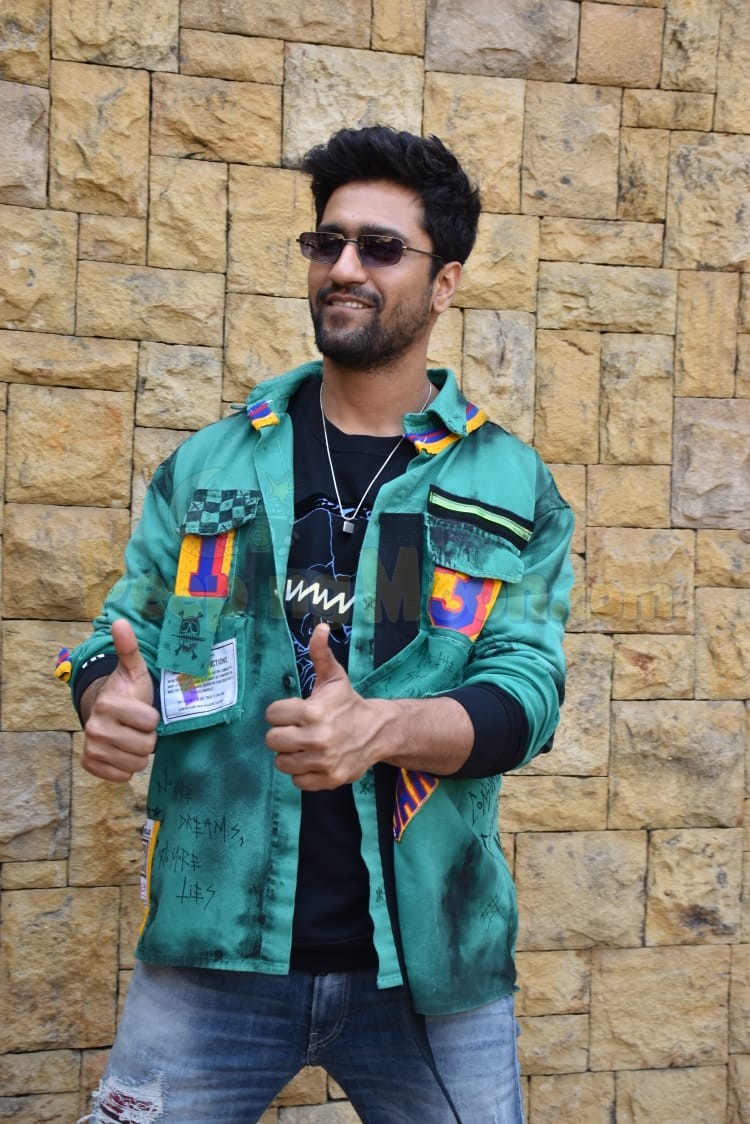 This is the first time Vicky is exploring the horror genre. 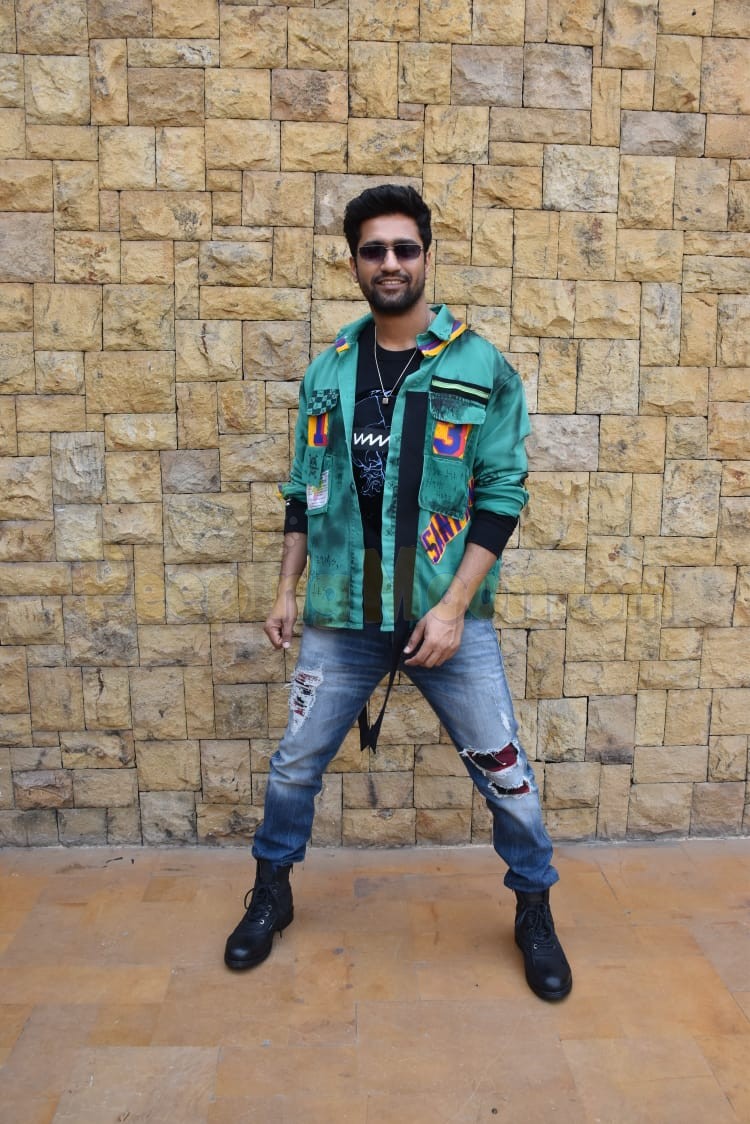 He was accompanied on the promotions with director Bhanu Pratap Singh. 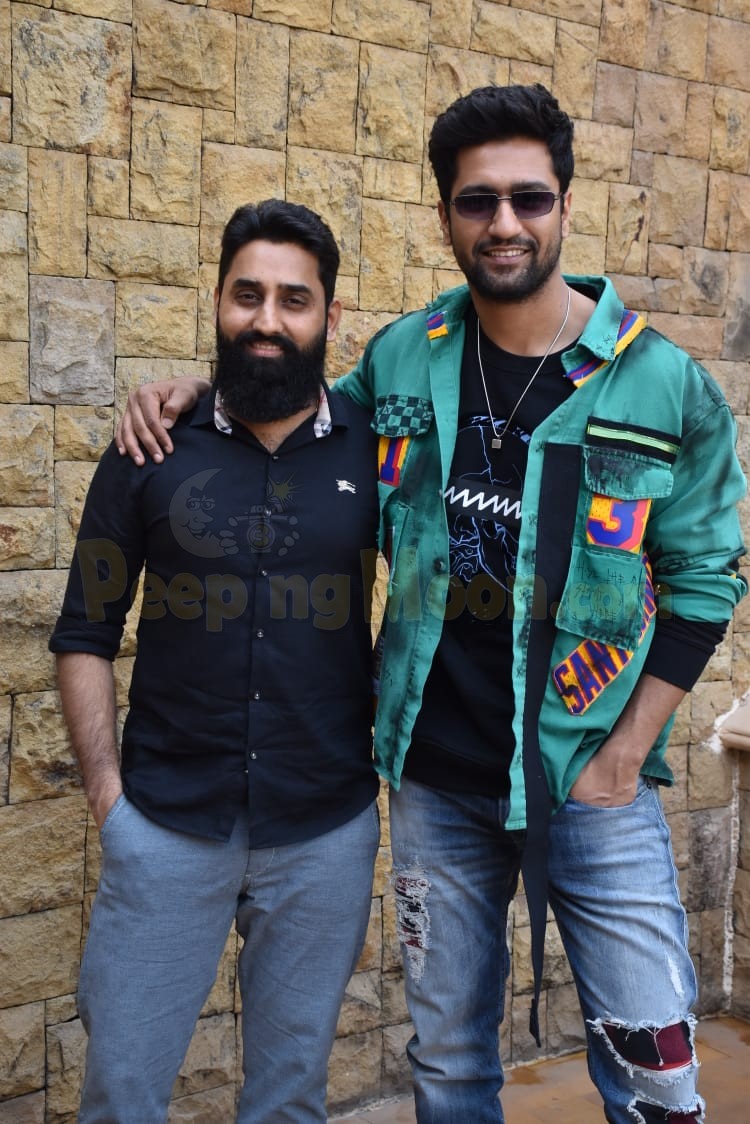 Ayushmann Khurrana is looking forward to the release of his film Shubh Mangal Zyada Saavdhan. He was seen promoting the film in the city as well. 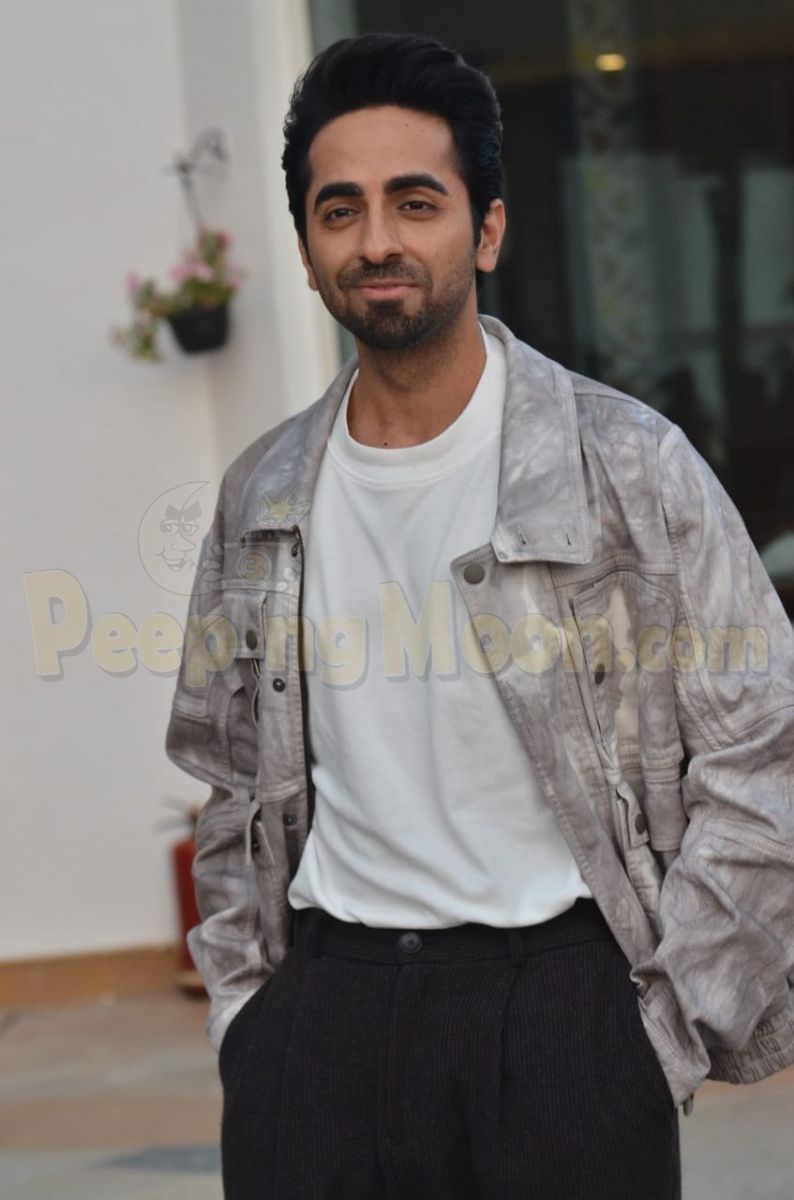 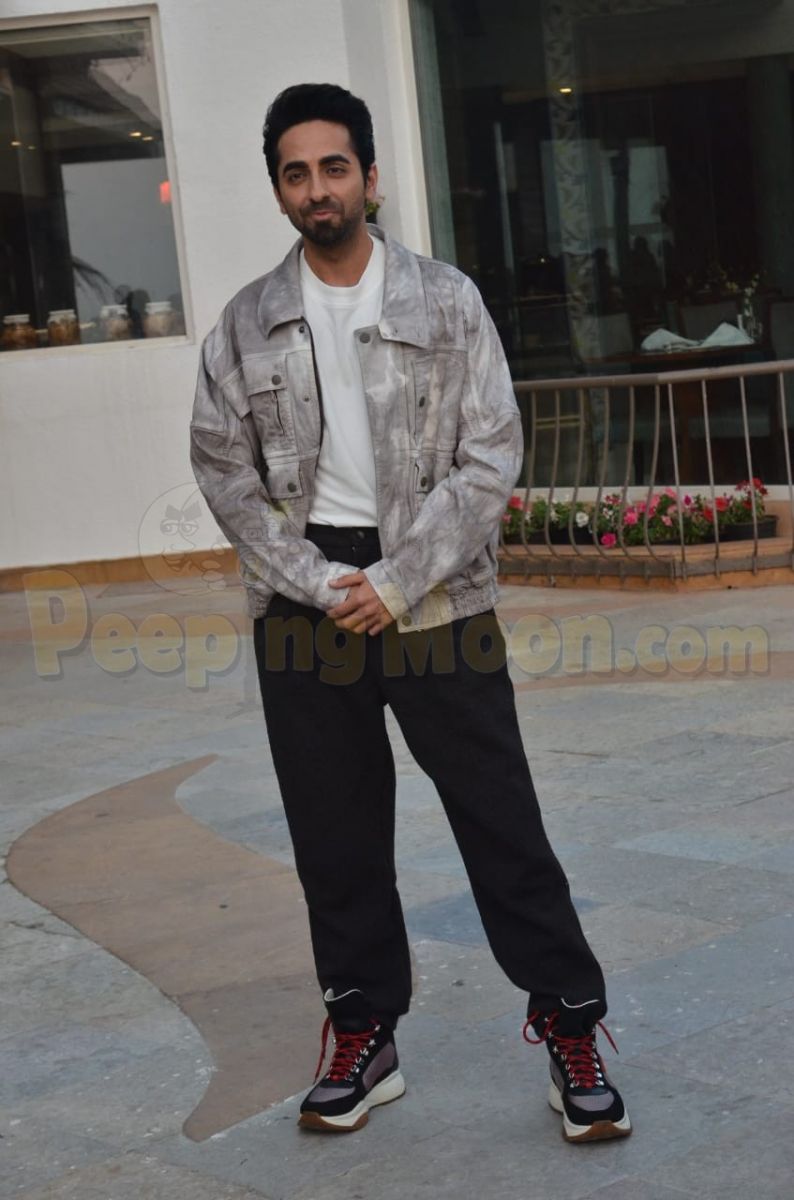 He was accompanied by director Hitesh Kewalya. 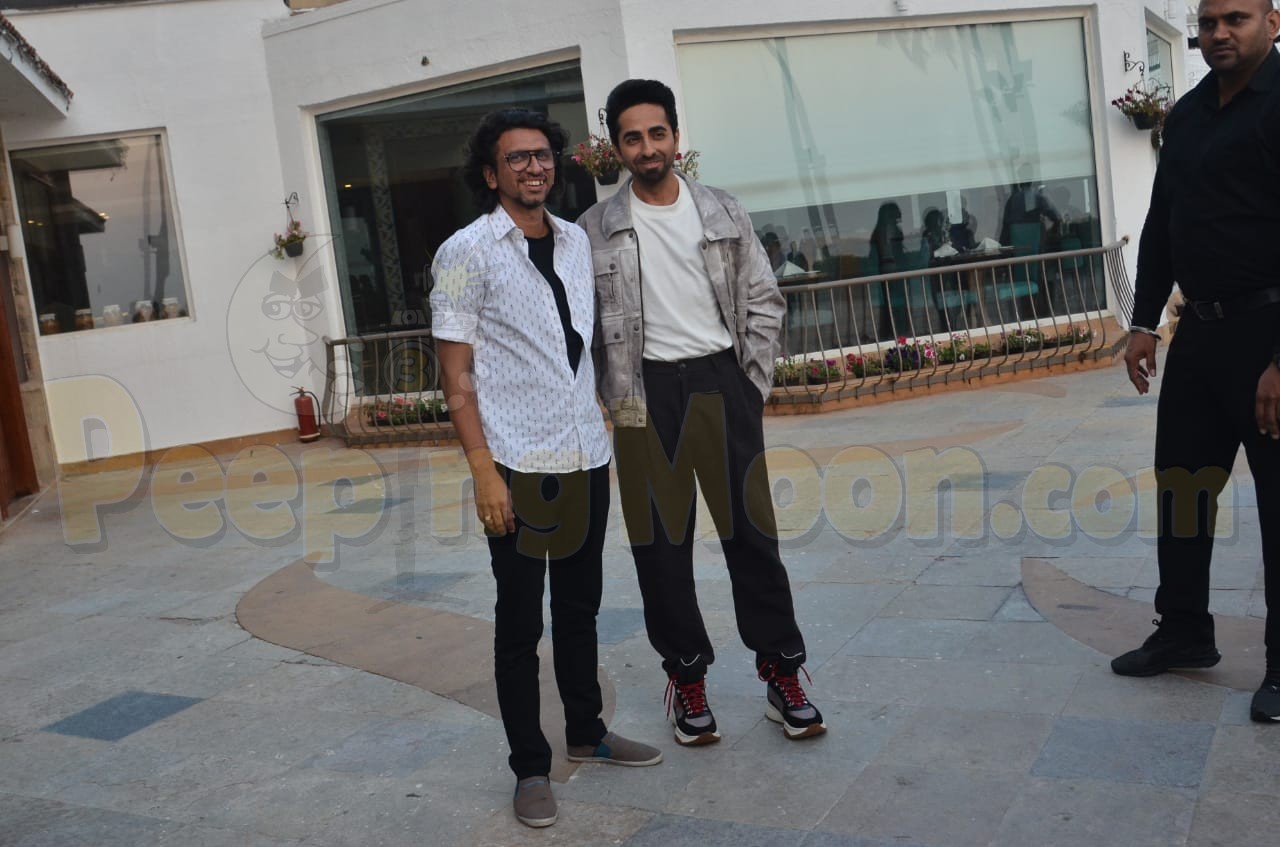