Kangana Ranaut has inaugurated her production house Manikarnika Films. Her sister Rangoli Chandel took to Twitter on Wednesday, where she shared two photographs from the puja ceremony. Her family and Kangana's beloved nephew Prithvi Raj were in attendance for the event. 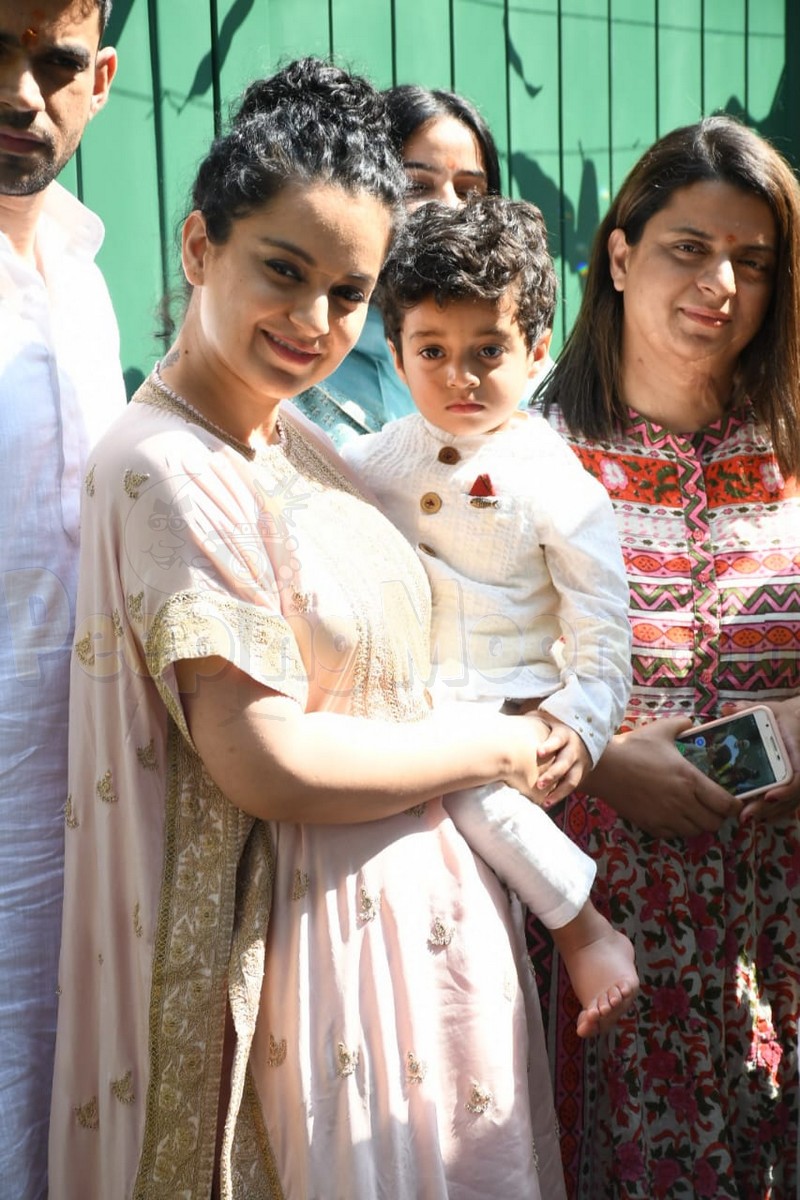 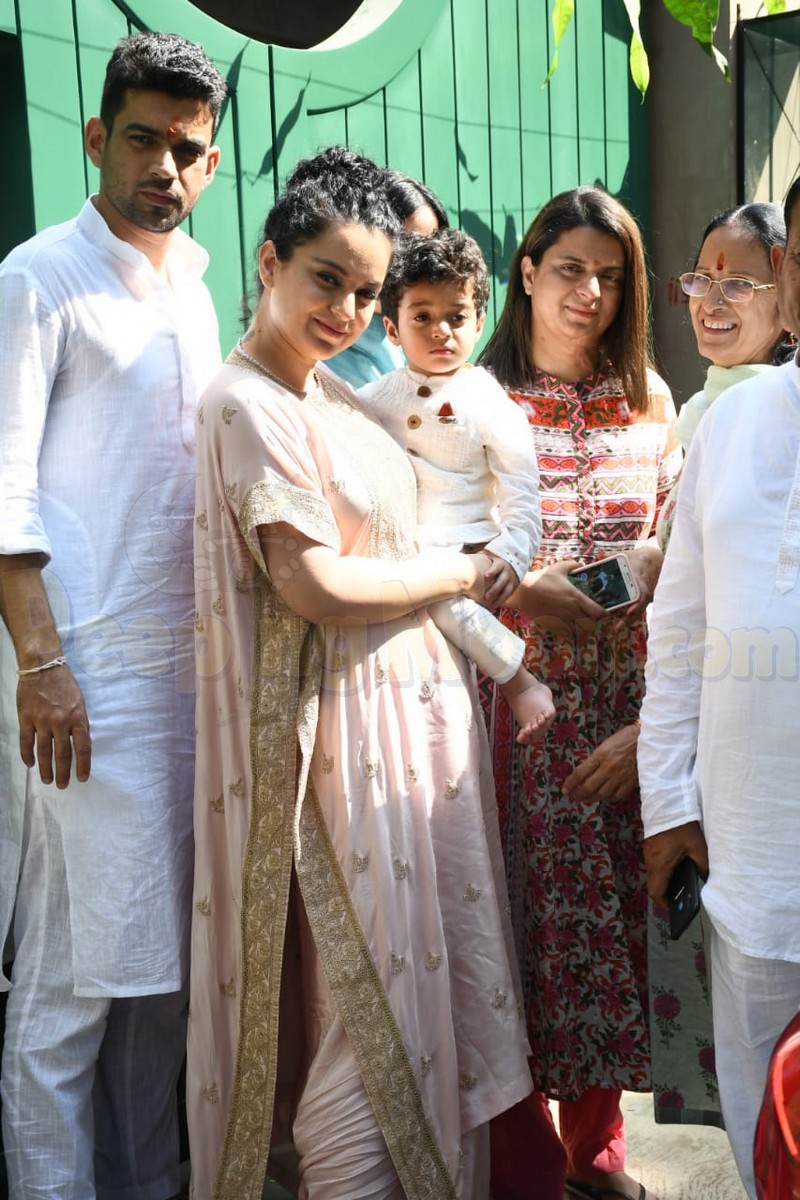 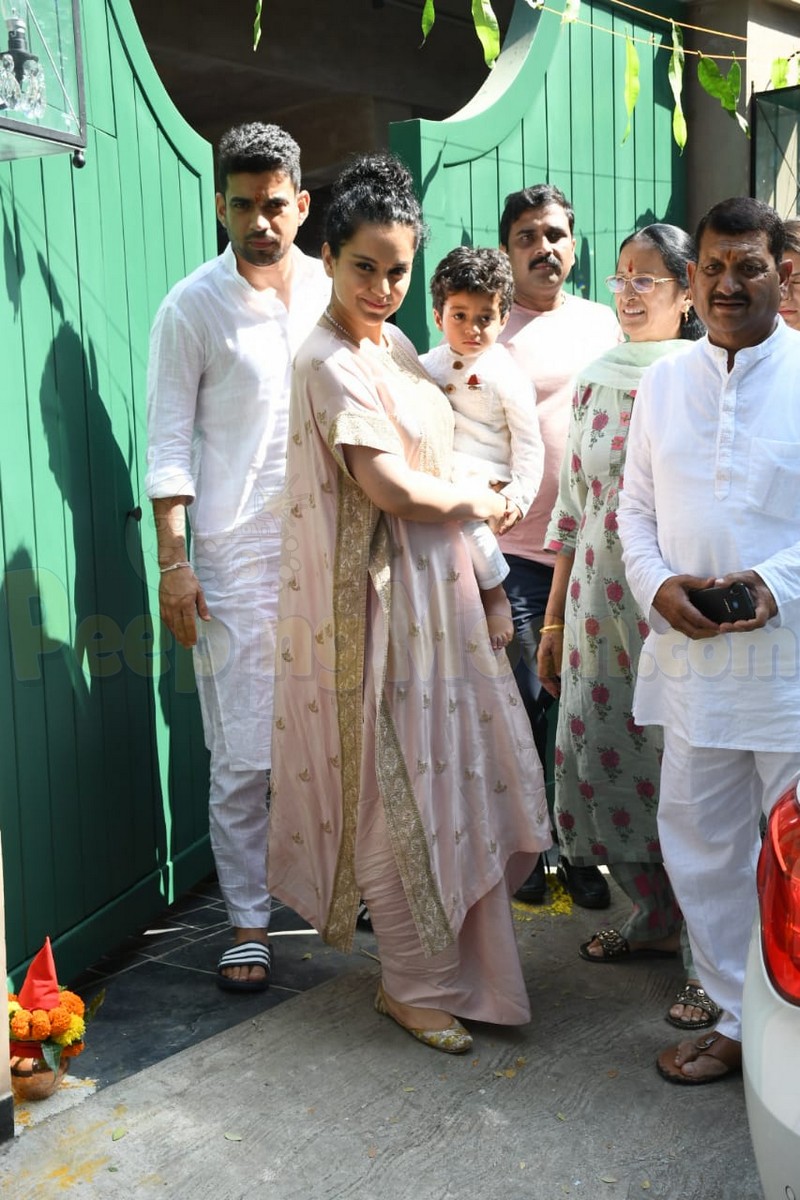 Check out the inside view:

There are three floors, only this one I am secretly posting, rest pls see in Elle Decor April May 2020 issue ..... thanks to Kangana who dared to dream and thanks to Shabnam Gupta who designed her dream pic.twitter.com/qMYKtLRSRW

Today we inaugurated Kangana’s studio, Manikarnika films Kangana will work as a producer and director and Aksht will look after legal and finance departments he studied film production in New York film academy pic.twitter.com/HS1XRtMrHM

This is Kangana’s studio in Pali Hill prime location in Mumbai, she saw this dream 10 years ago and today we also saw it, if people can achieve everything with honesty and truth why do people do choti moti bundlebaazi and act so dishonest.. pic.twitter.com/GnVMyHtx98 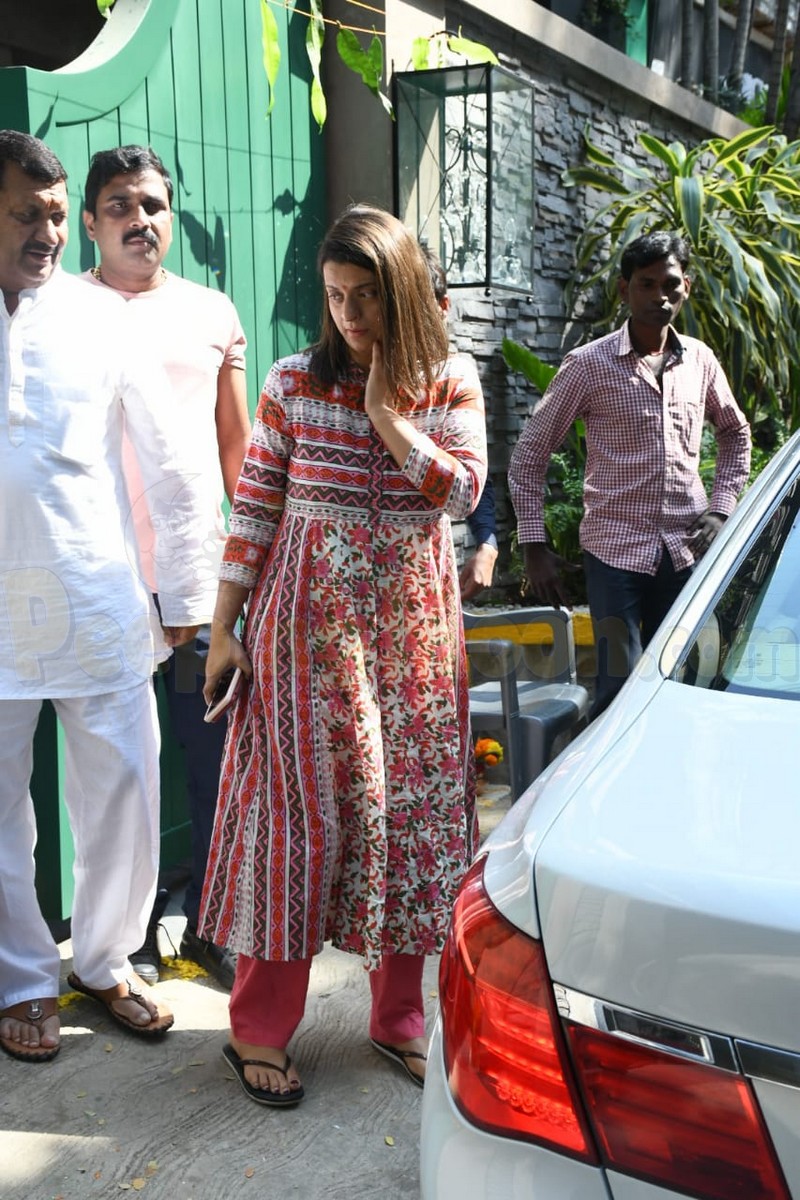 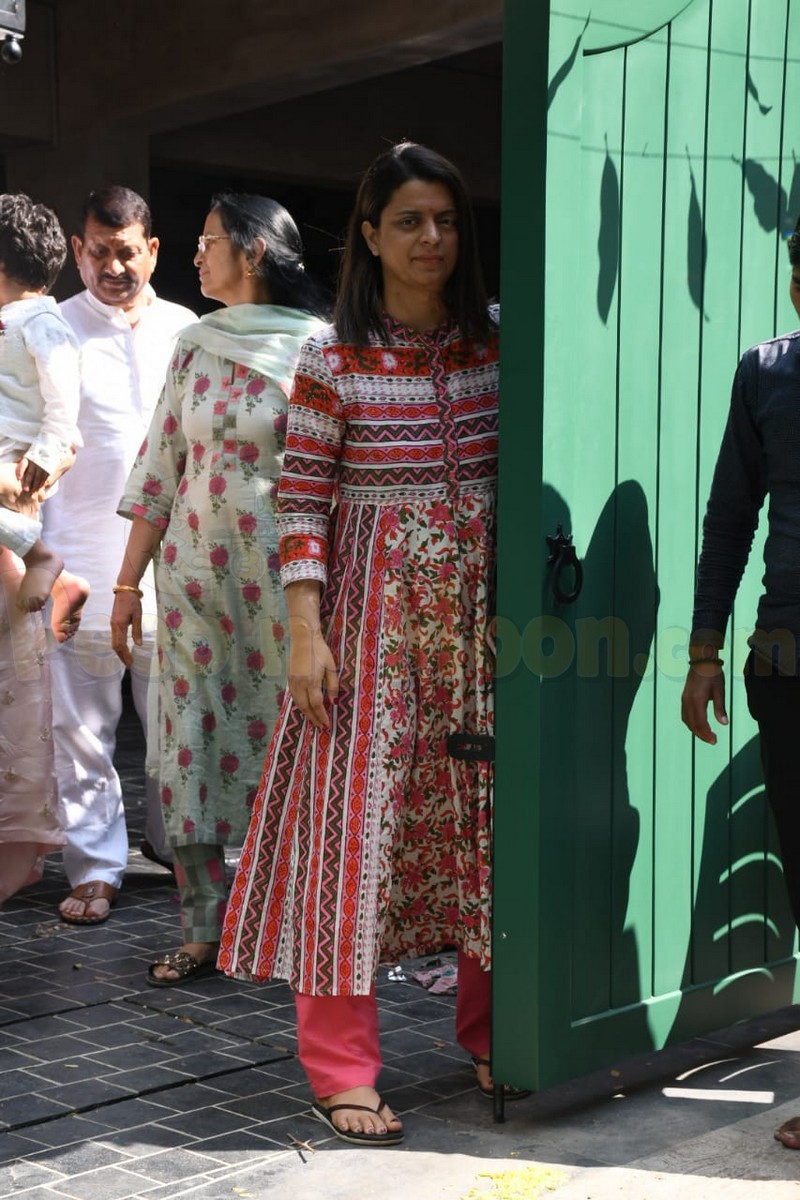 On the work front, the 32-year-old actress will next be seen in Panga. Directed by Ashwiny Iyer Tiwari, the film revolves around a mother (Kangana) who is also a Kabbadi player.

Ahead of 83's release, Ranveer Singh looks all excited to pose for the cameras with his bat as he heads out for a charity match

'Baaghi 3' promotions: Shraddha Kapoor and Tiger Shroff cut a cake at their pre-birthday celebration; Riteish Deshmukh unleashes his fun side

Ayushmann cheers for his 'Article 15' director Anubhav's 'Thappad' at its screening with Rakul, Rajkummar-Patralekhaa and Gauahar in attendance