Akshay Kumar, Kareena Kapoor Khan, Diljit Dosanjh and Kiara Advani starrer Good Newwz has been the talk of the town since the announcement. The film team has left no stones unturned to promote the flick on various platforms. Now, ahead of the release, the makers of the film hosted a screening for their near and dear ones. In attendance were Ananya Panday, Shanaya Kapoor, Lakshya, Maheep Kapoor, Tisca Chopra and Bhavana Pandey.

Ananya arrived with mother Bhavna while BFF Shanaya made a pretty appearance with mom Maheep. 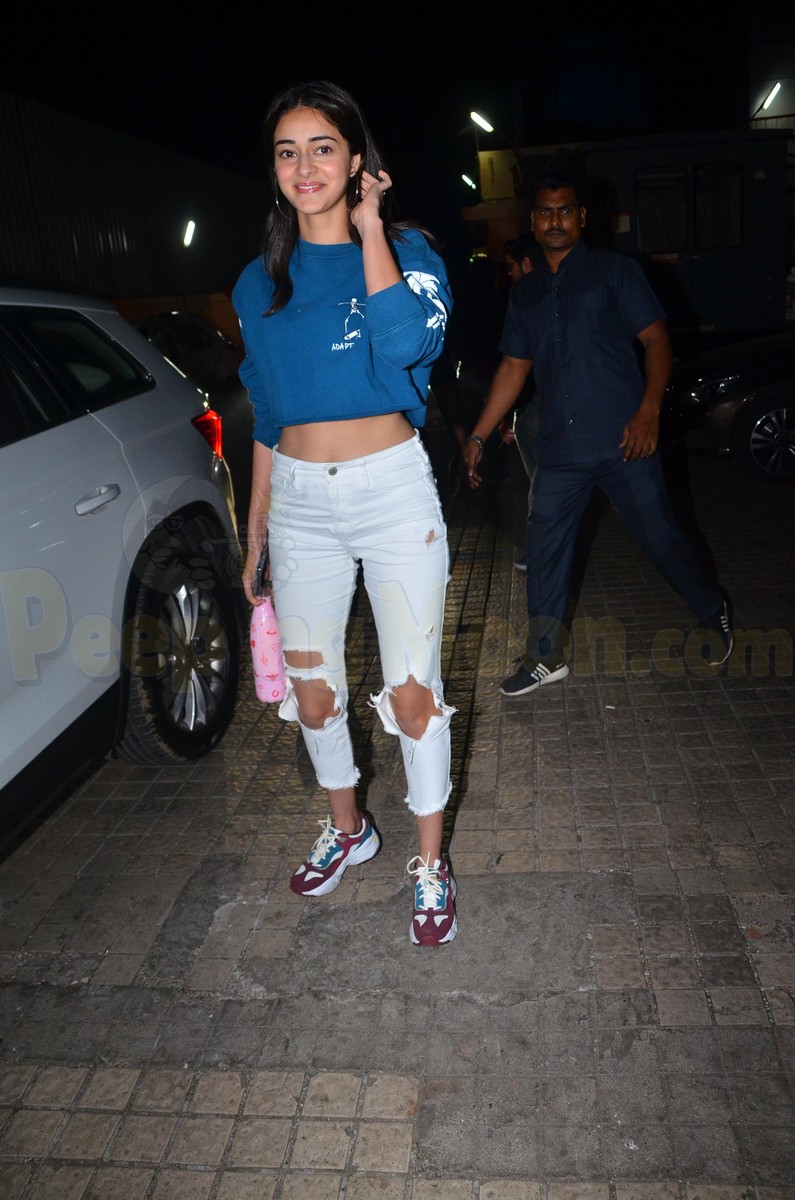 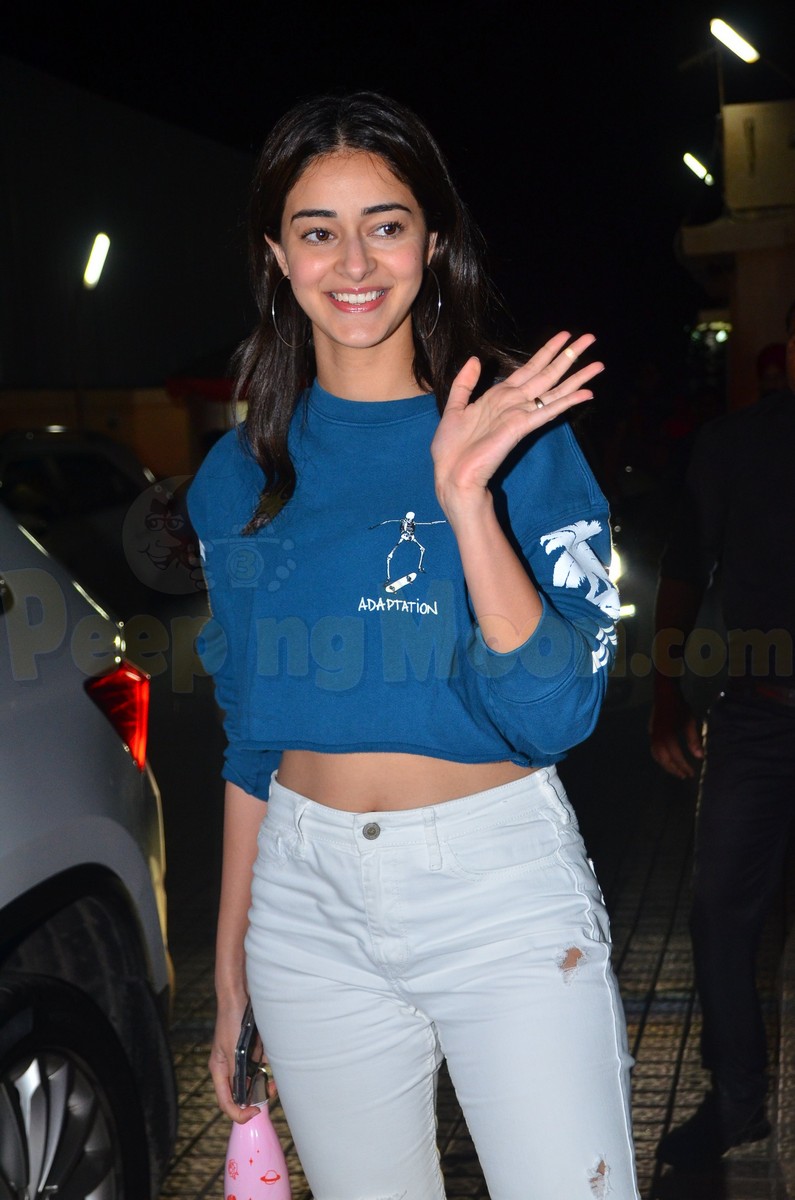 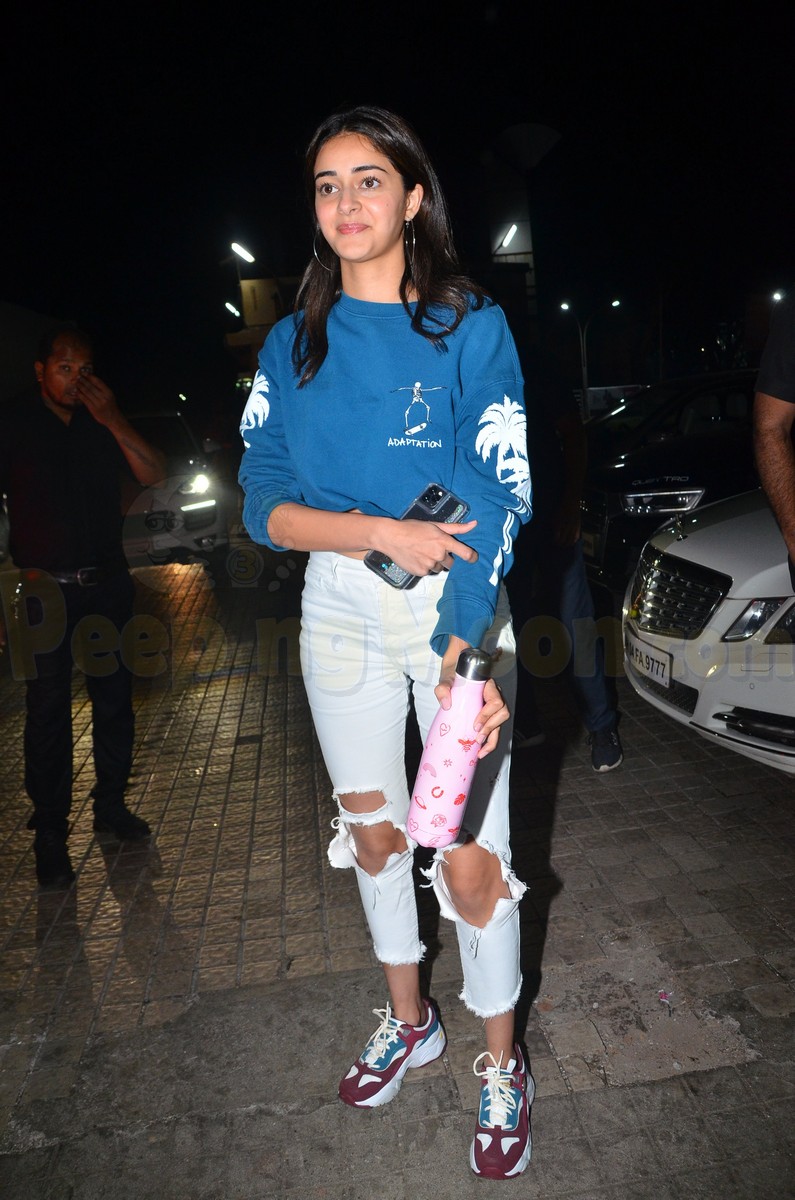 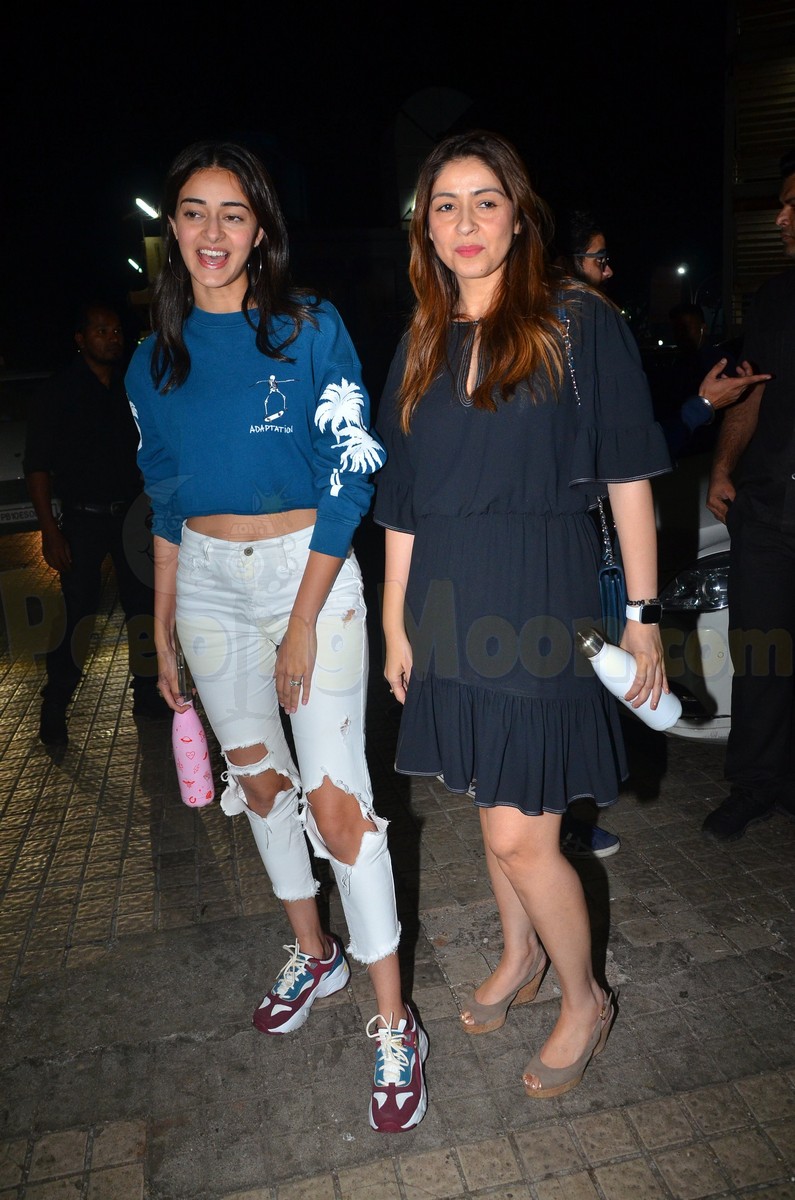 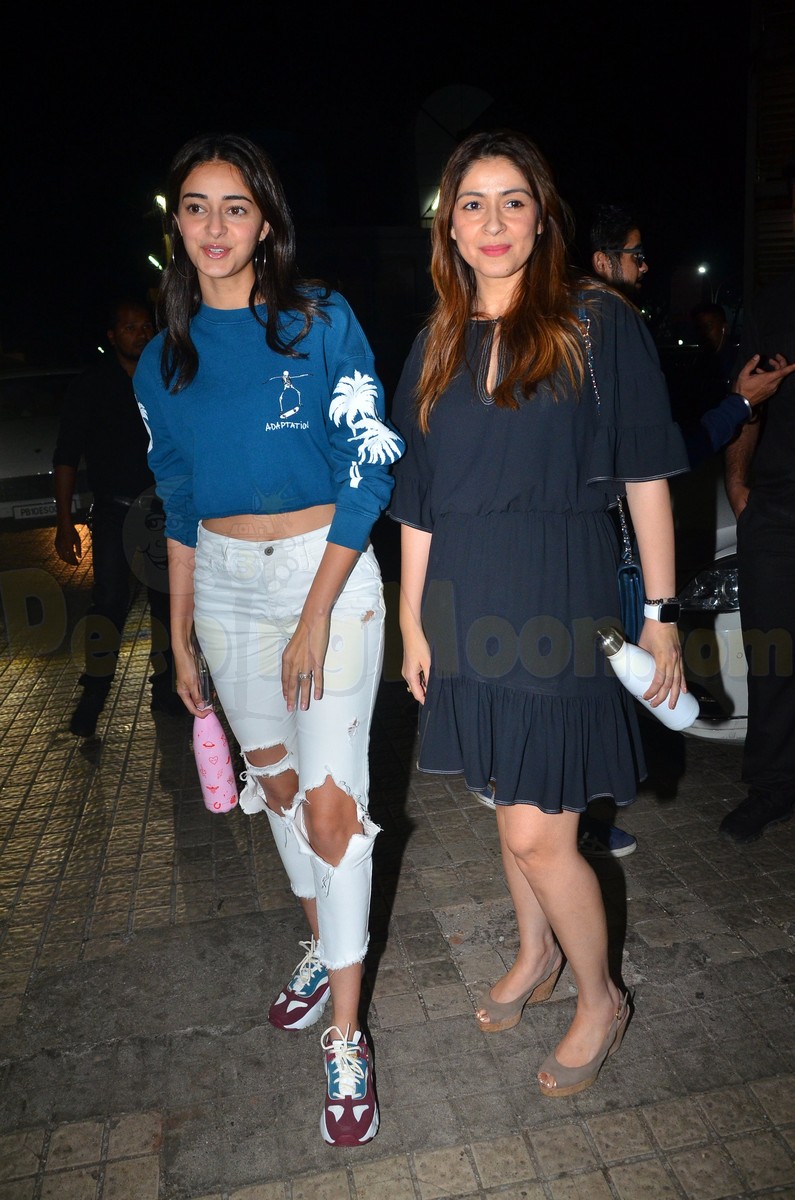 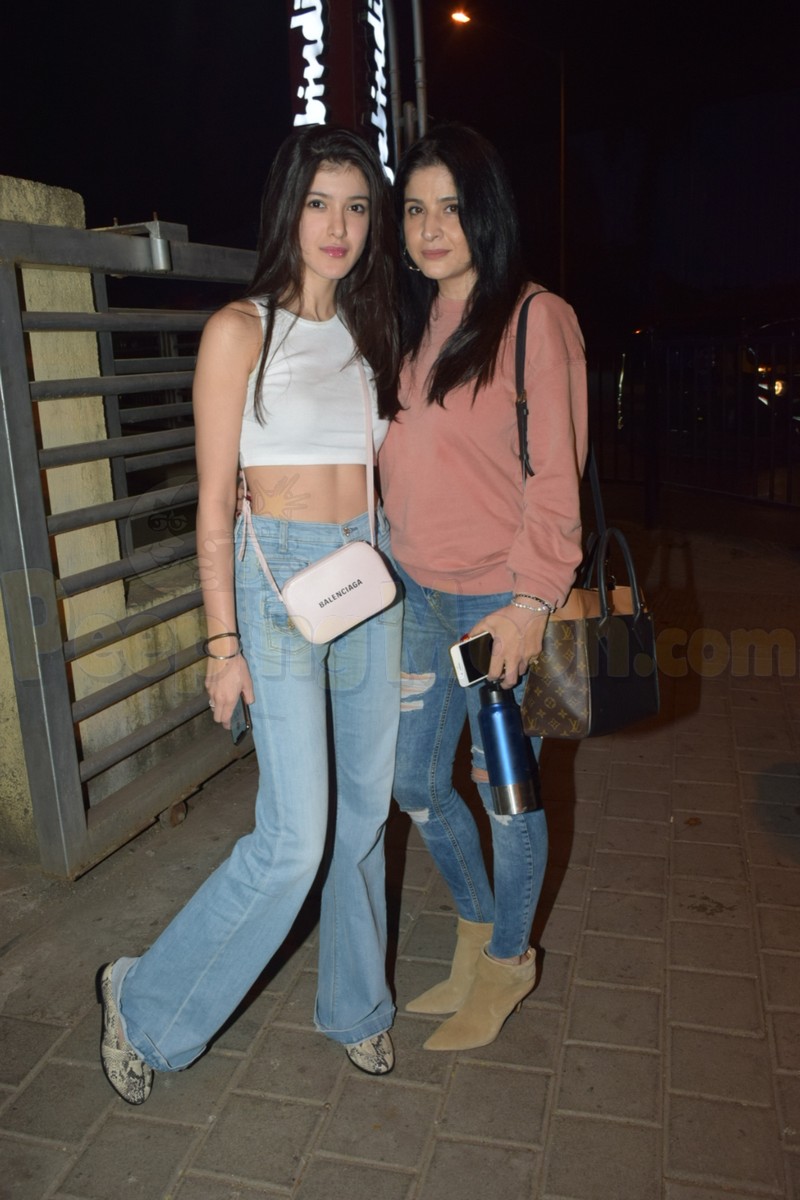 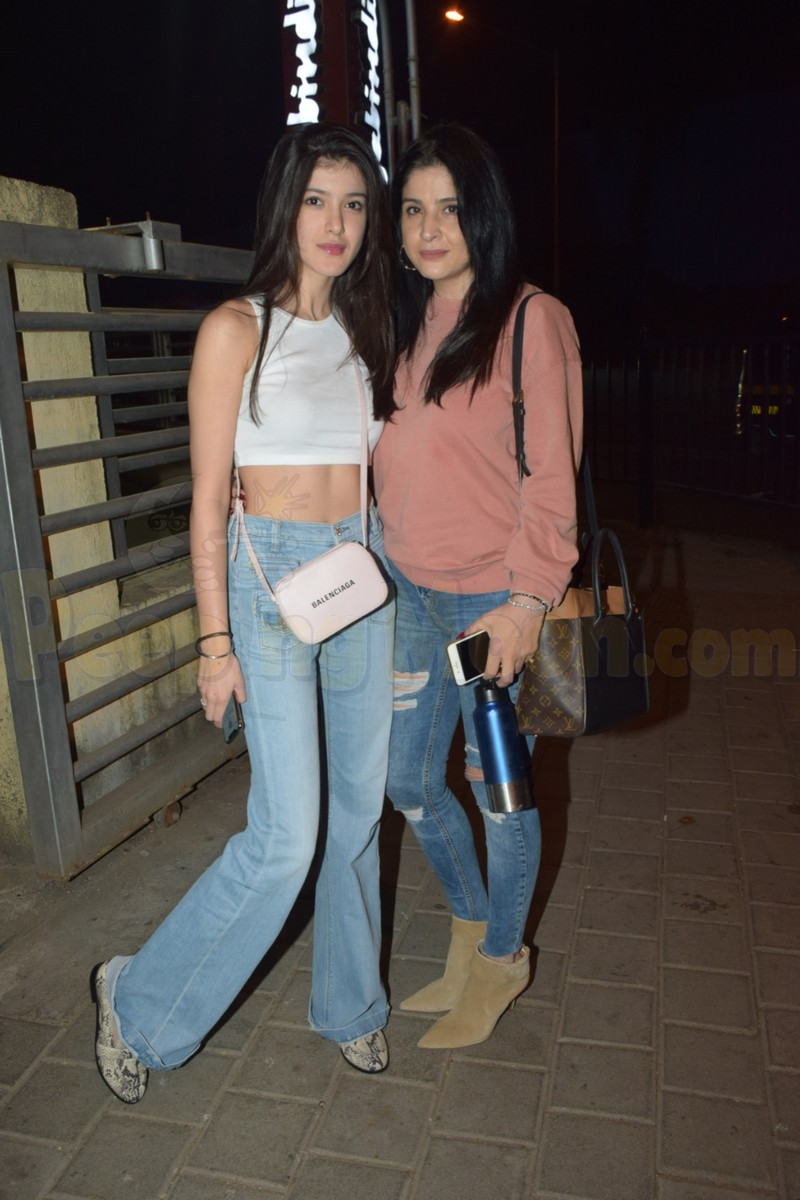 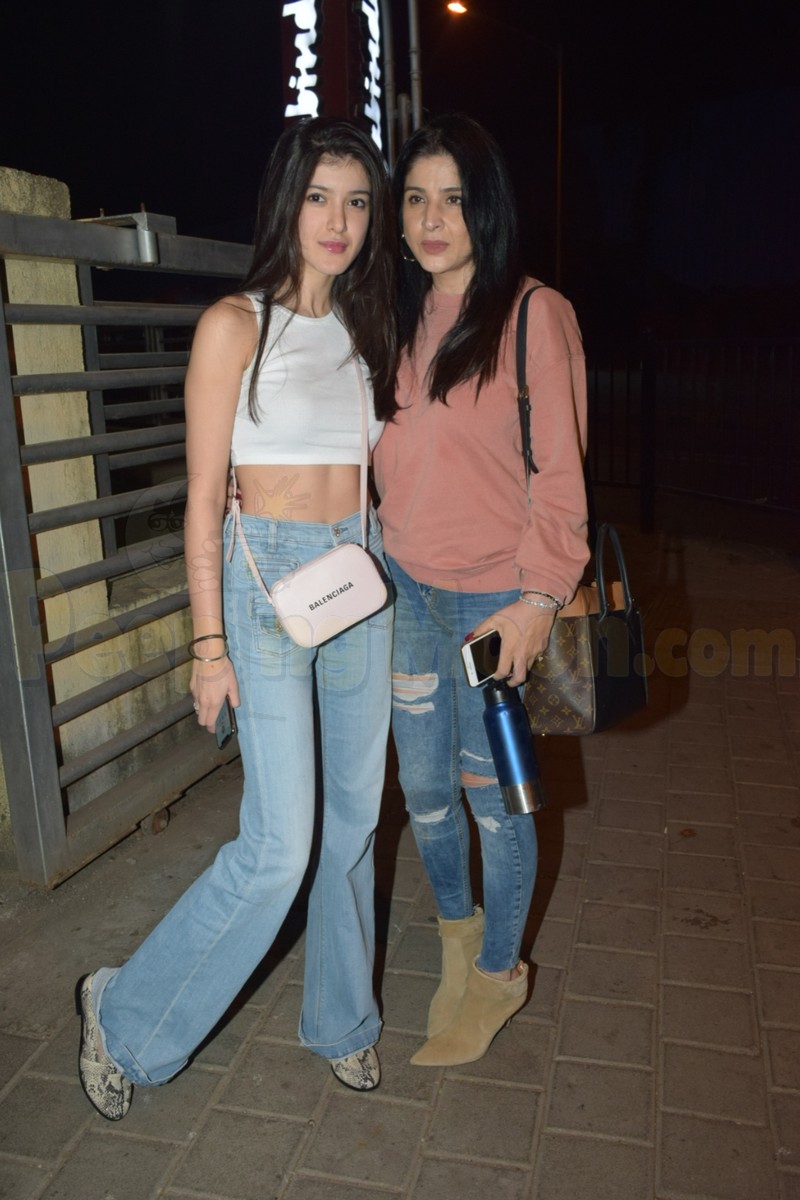 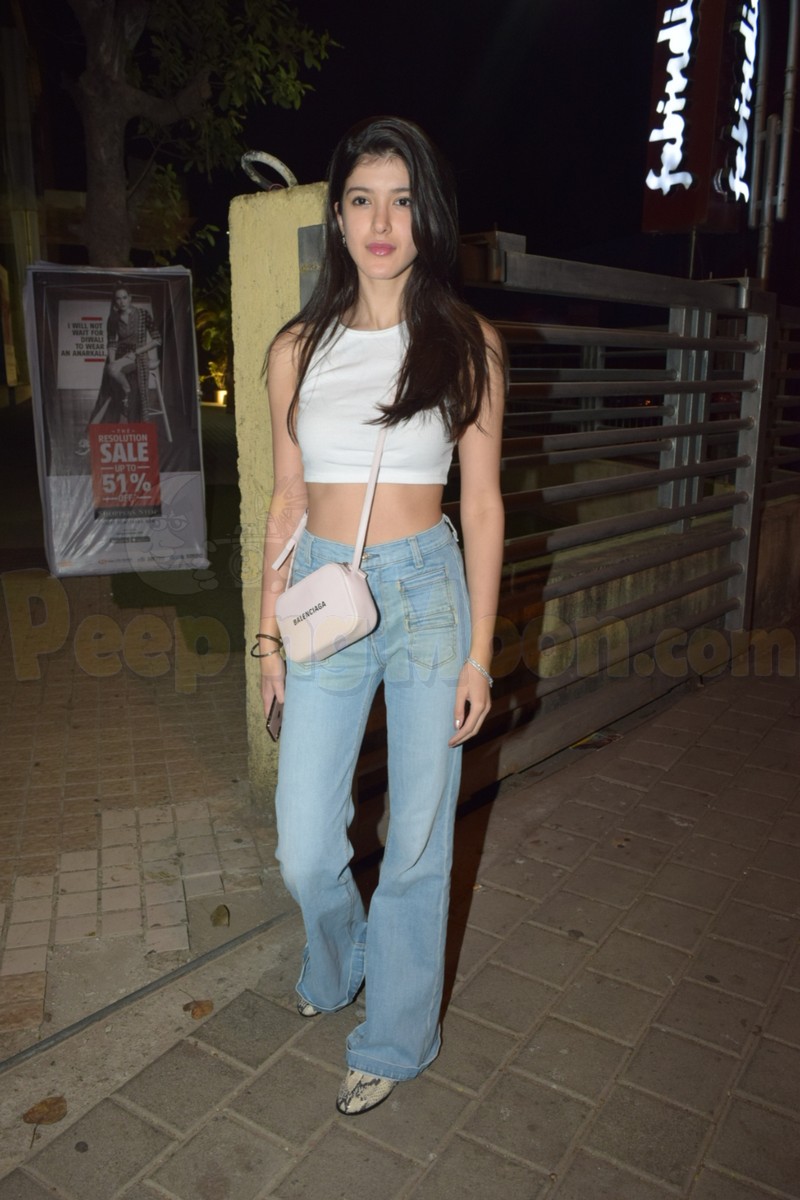 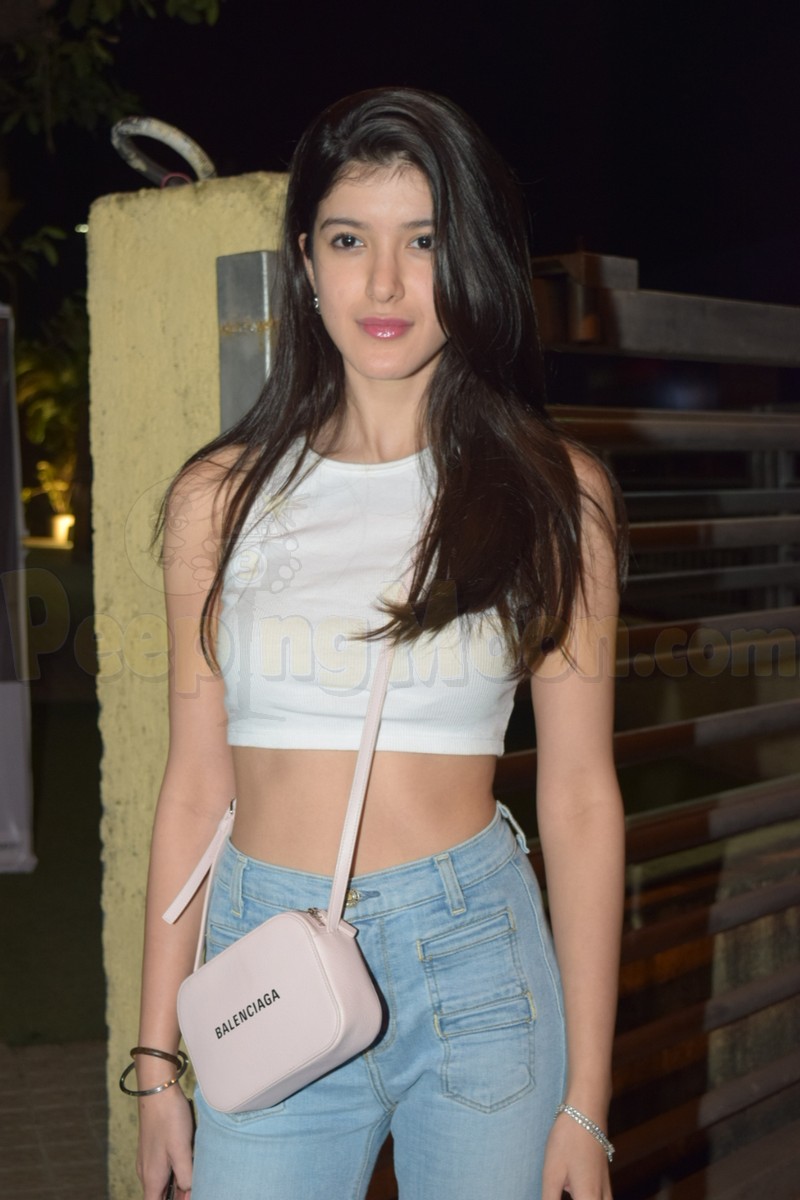 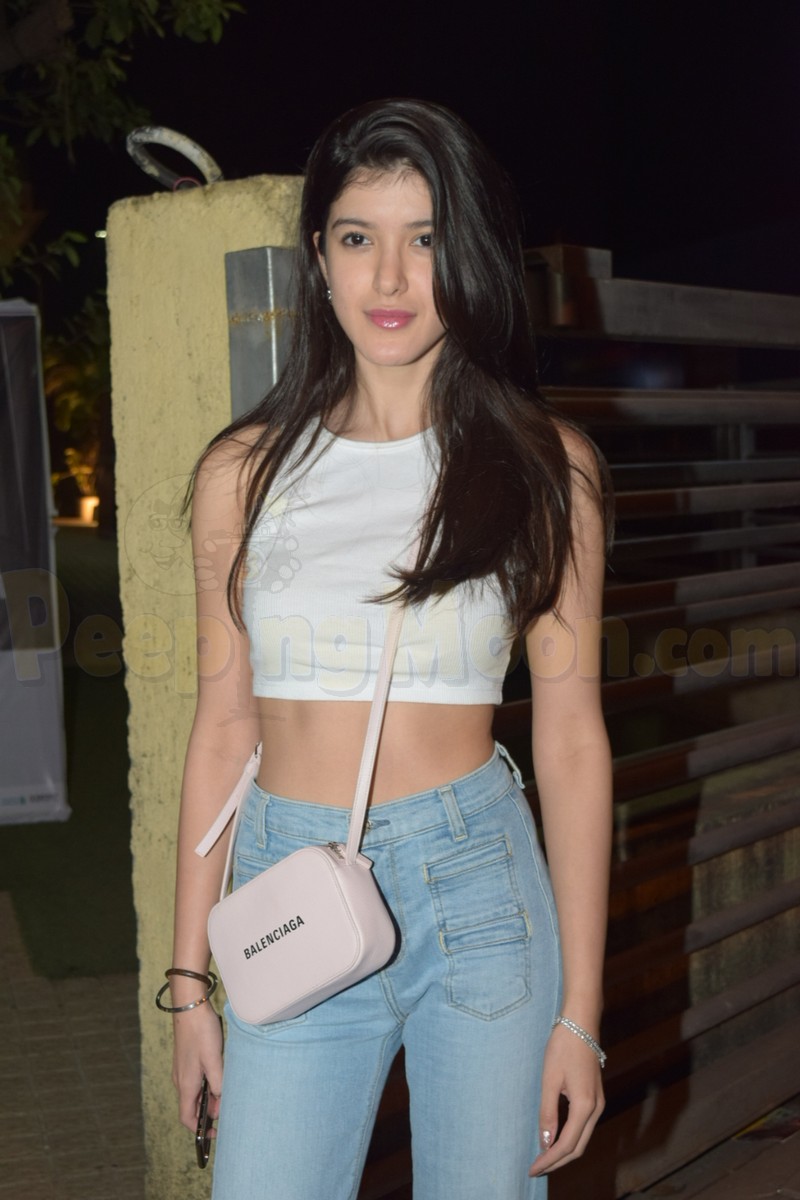 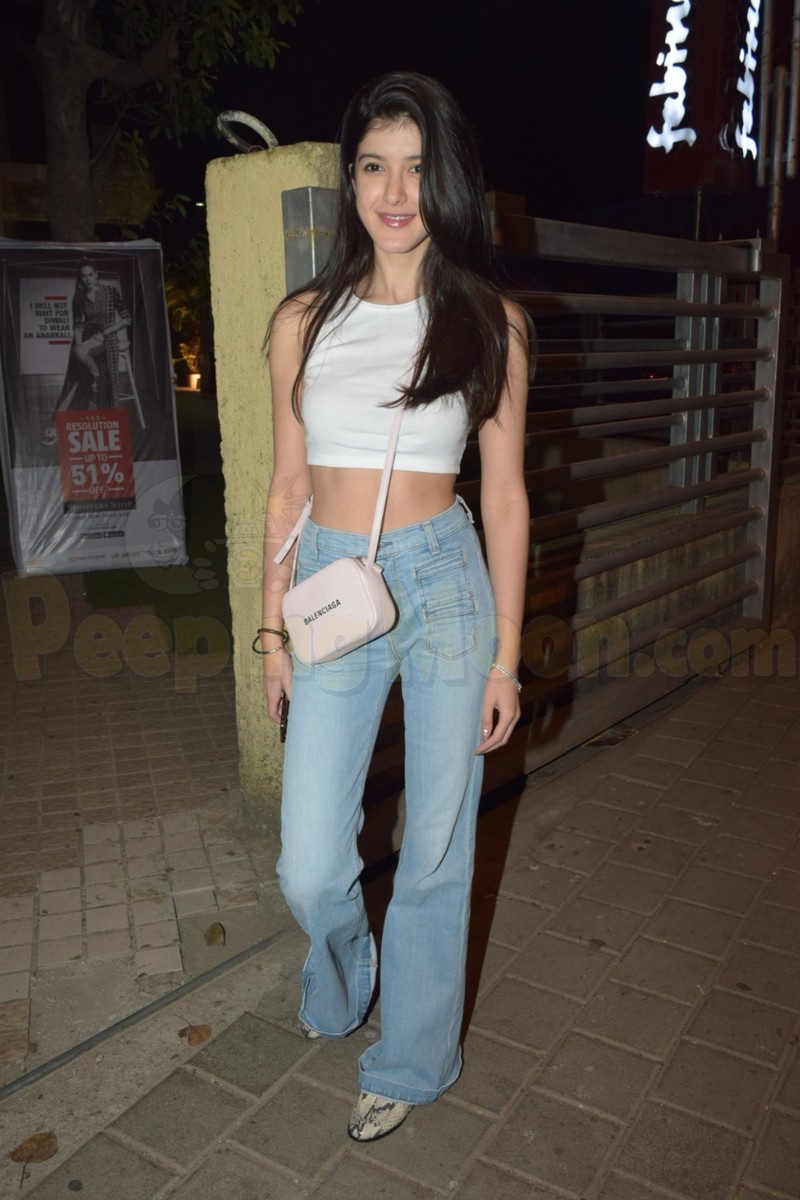 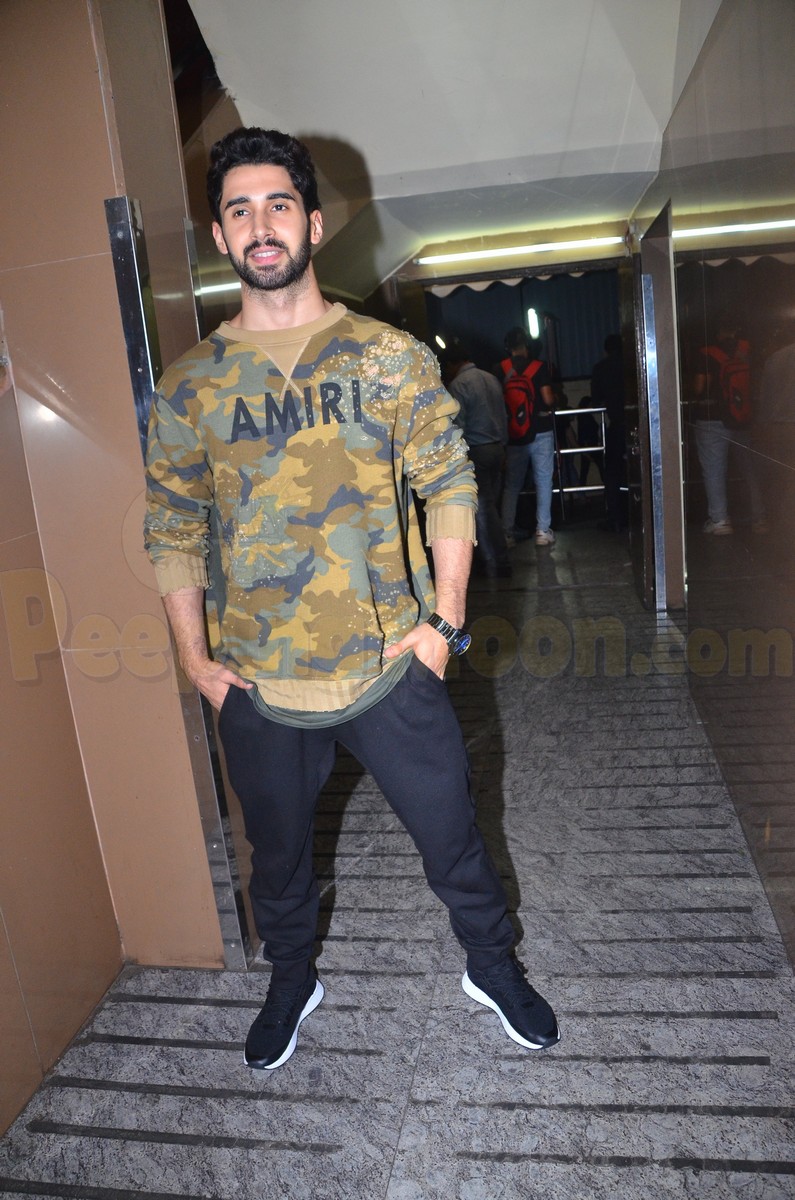 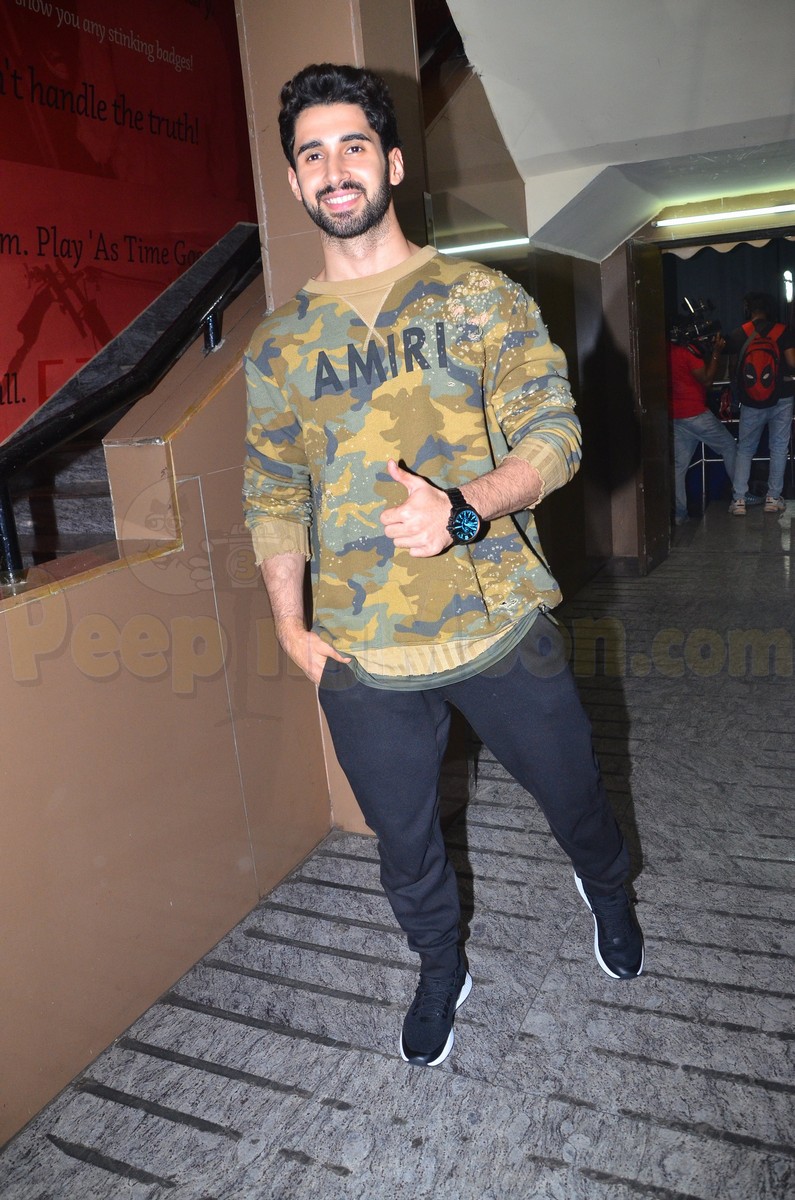 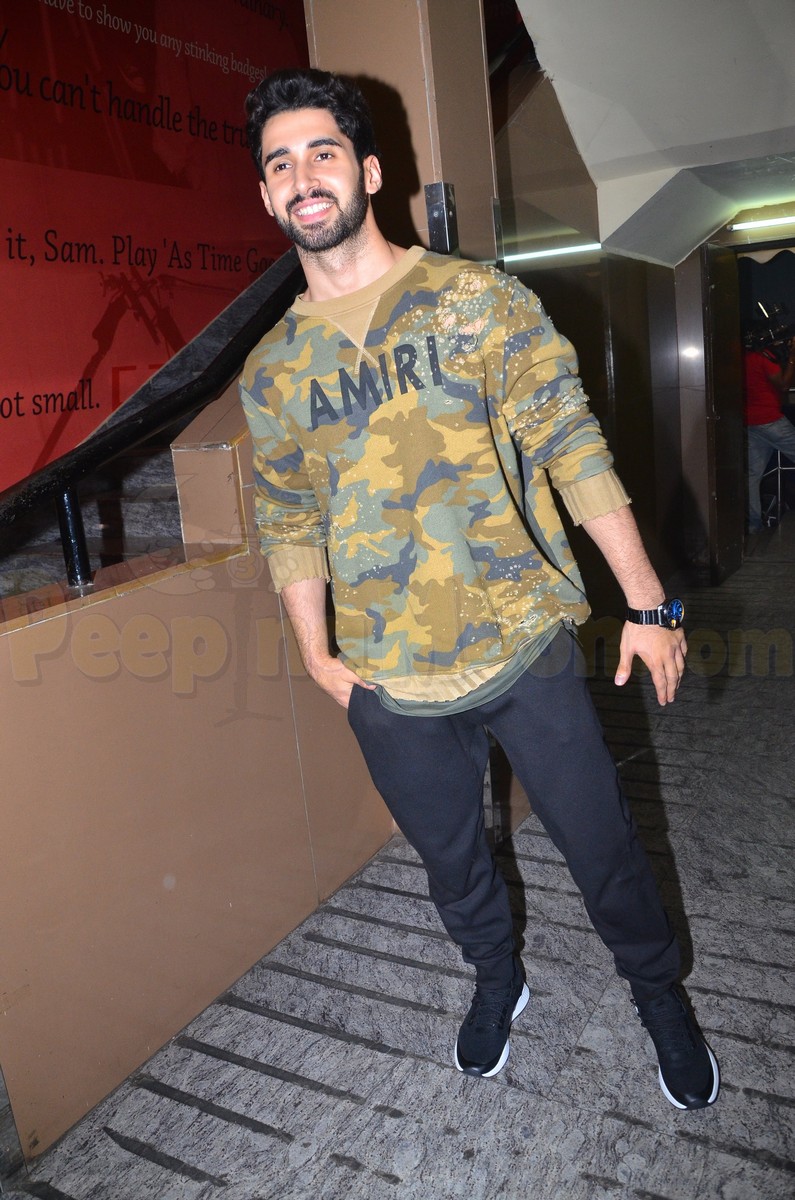 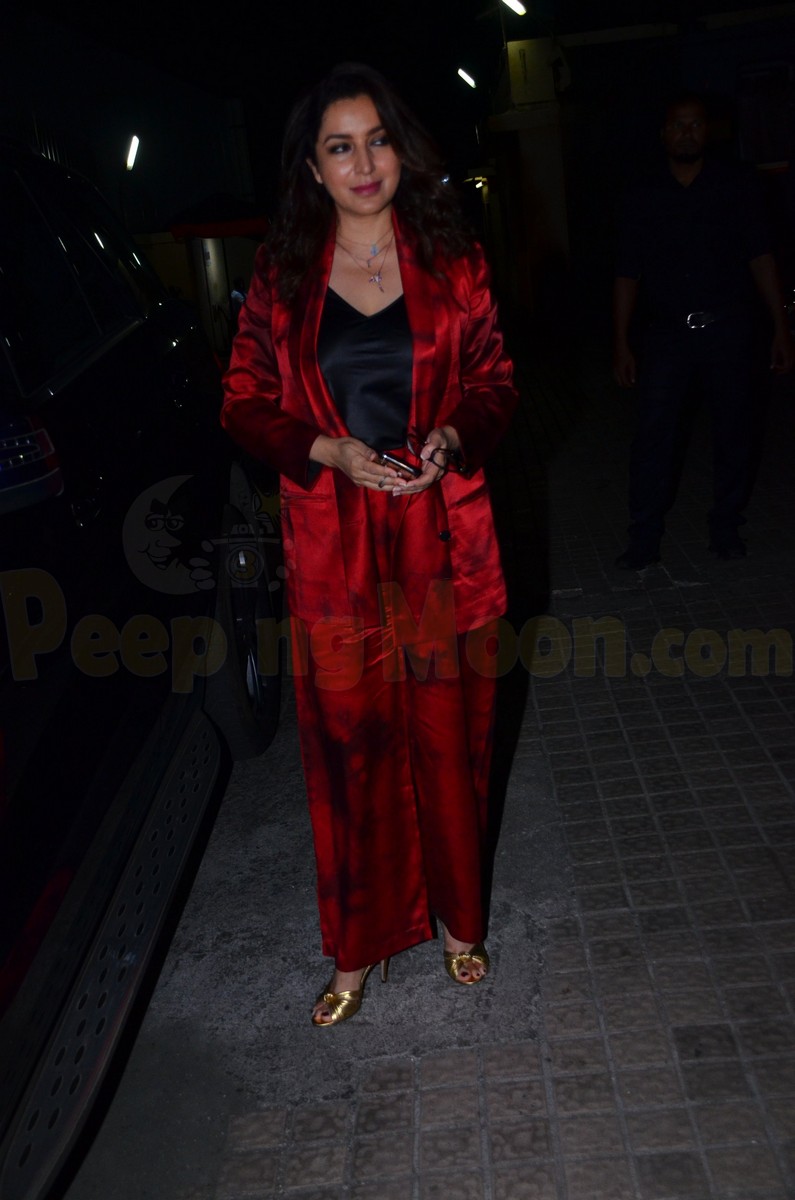 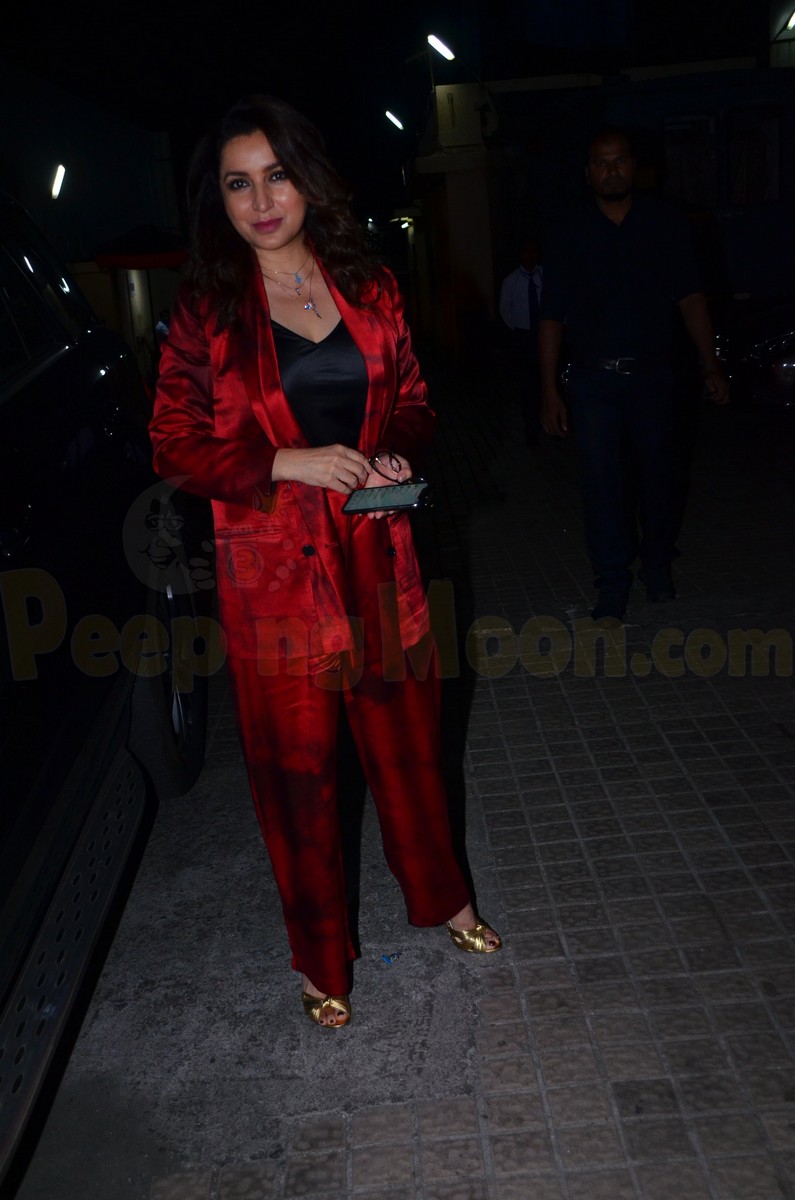 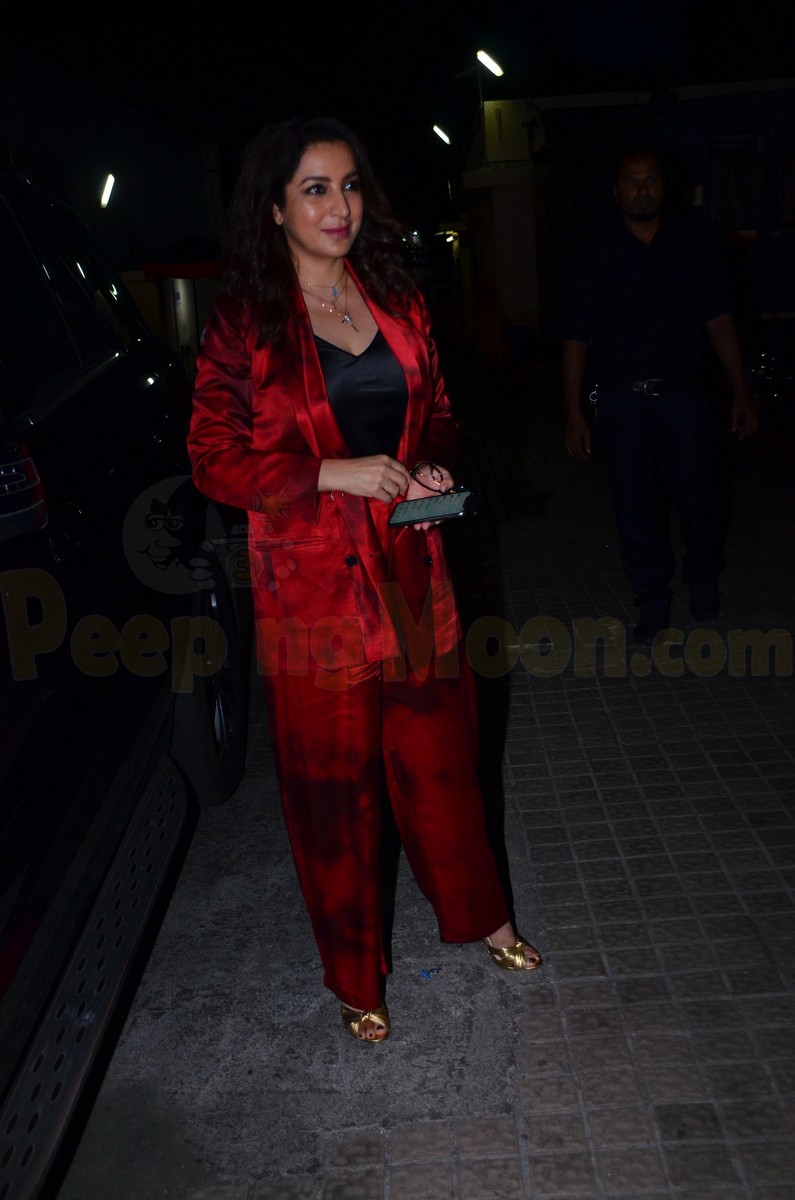