Ajay Devgn's, Kajol's and Saif Ali Khan's upcoming period war drama Tanhaji: The Unsung Warrior has paved its way as one of the highly anticipated films of 2020. With exciting and intriguing posters, the makers generated the right amount of hype a while ago. Now, taking this forward, the team behind Tanhaji: The Unsung Warrior is all set to release the much-awaited trailer tomorrow. Ajay, who plays the titular role of Tanhaji Malusare in the film held a special preview of the trailer for ace filmmakers on Monday at a suburban theatre.

Present at the screening was Rohit Shetty, with whom Ajay has worked on films like Golmaal series, Singham, Singham Returns, Simmba and the 2020 release Sooryavanshi. Posing for the cameras, Rohit cheered for his friend at the trailer preview. 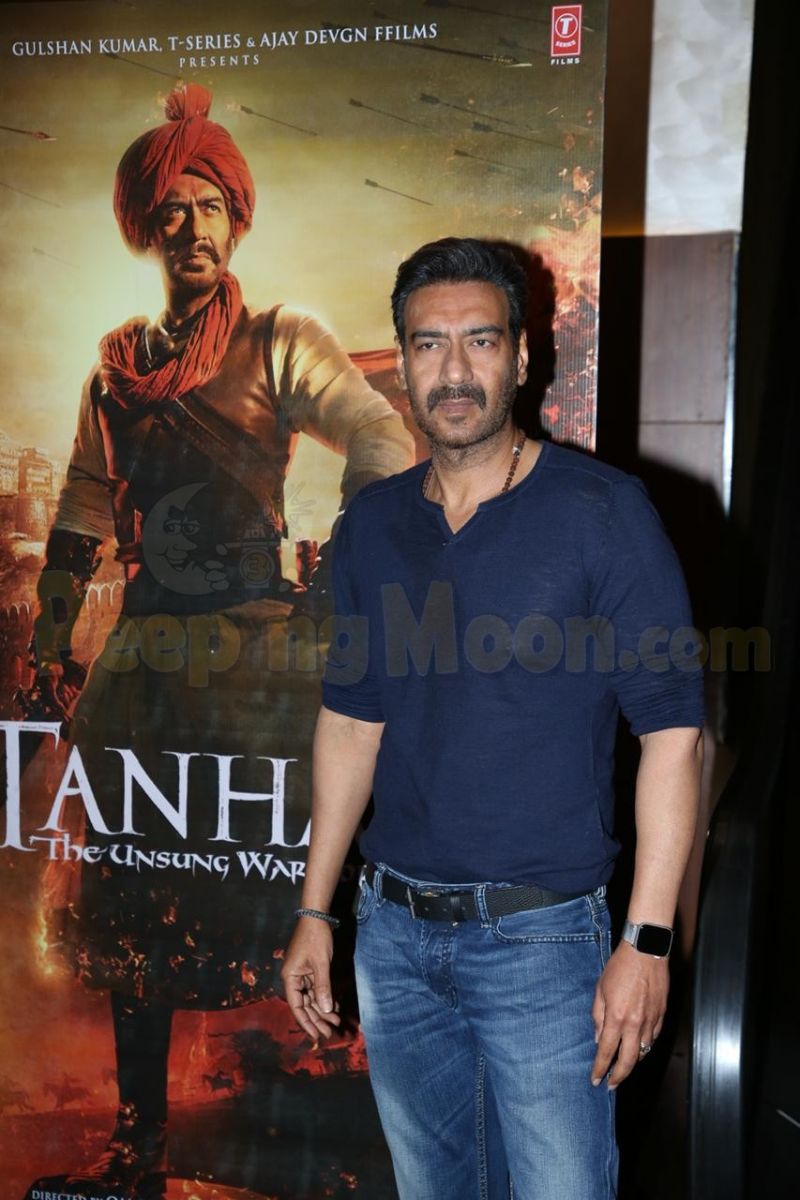 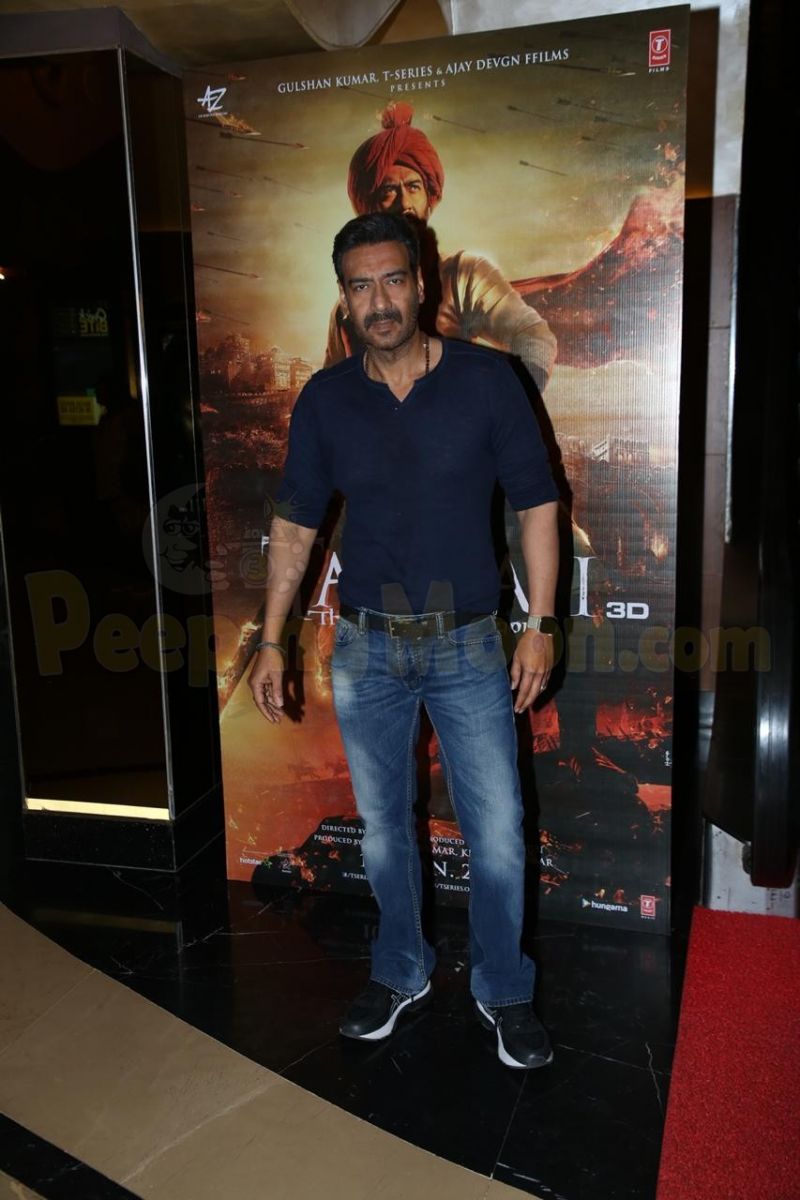 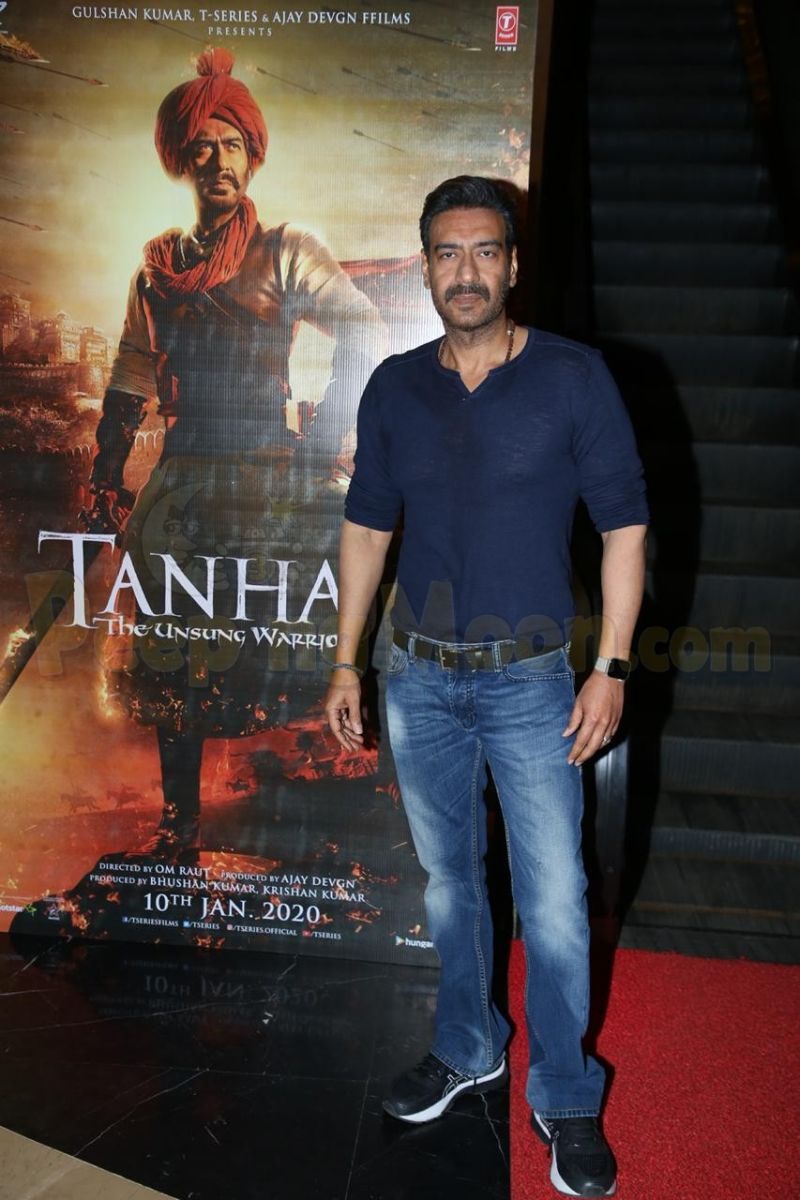 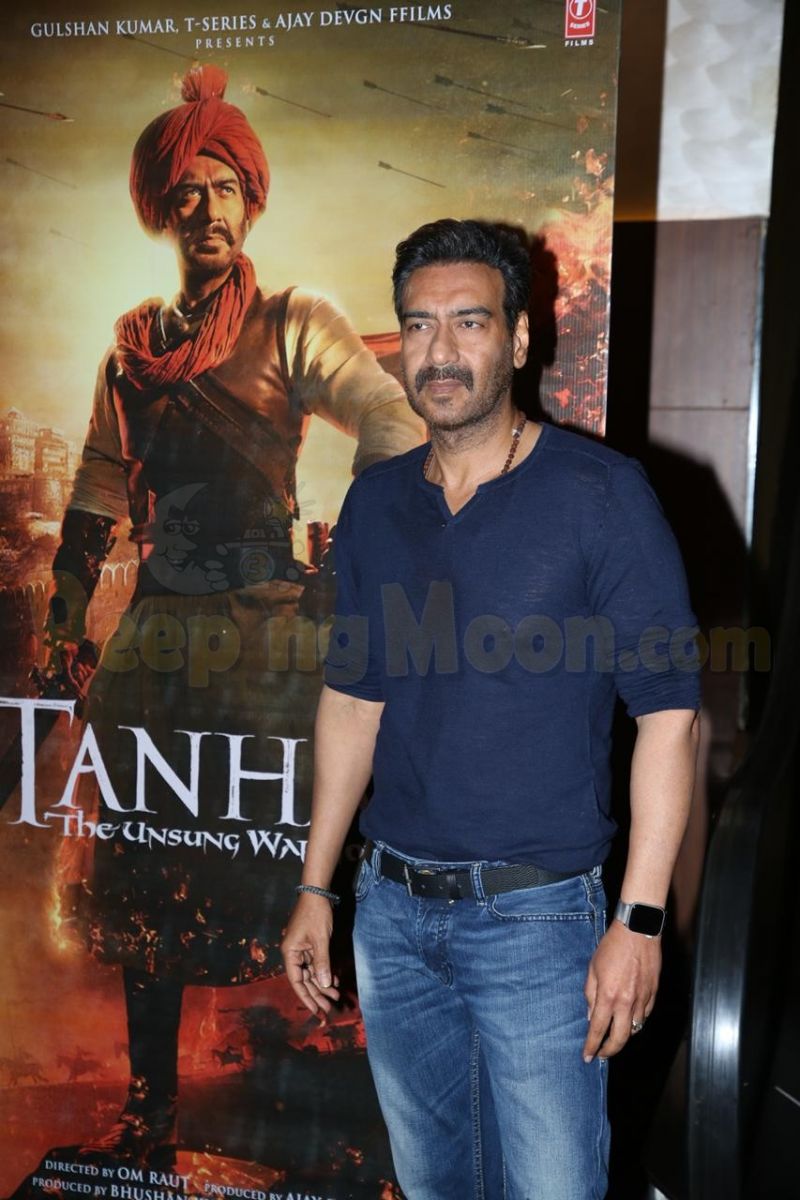 Sanjay Leela Bhansali was also clicked at the preview screening. The veteran filmmaker, who is all set to reunite with his Hum Dil De Chuke Sanam star for Alia Bhatt's Gangubai Kathiawadi and Baiju Bawra, extended his support to Tanhaji: The Unsung Warrior. 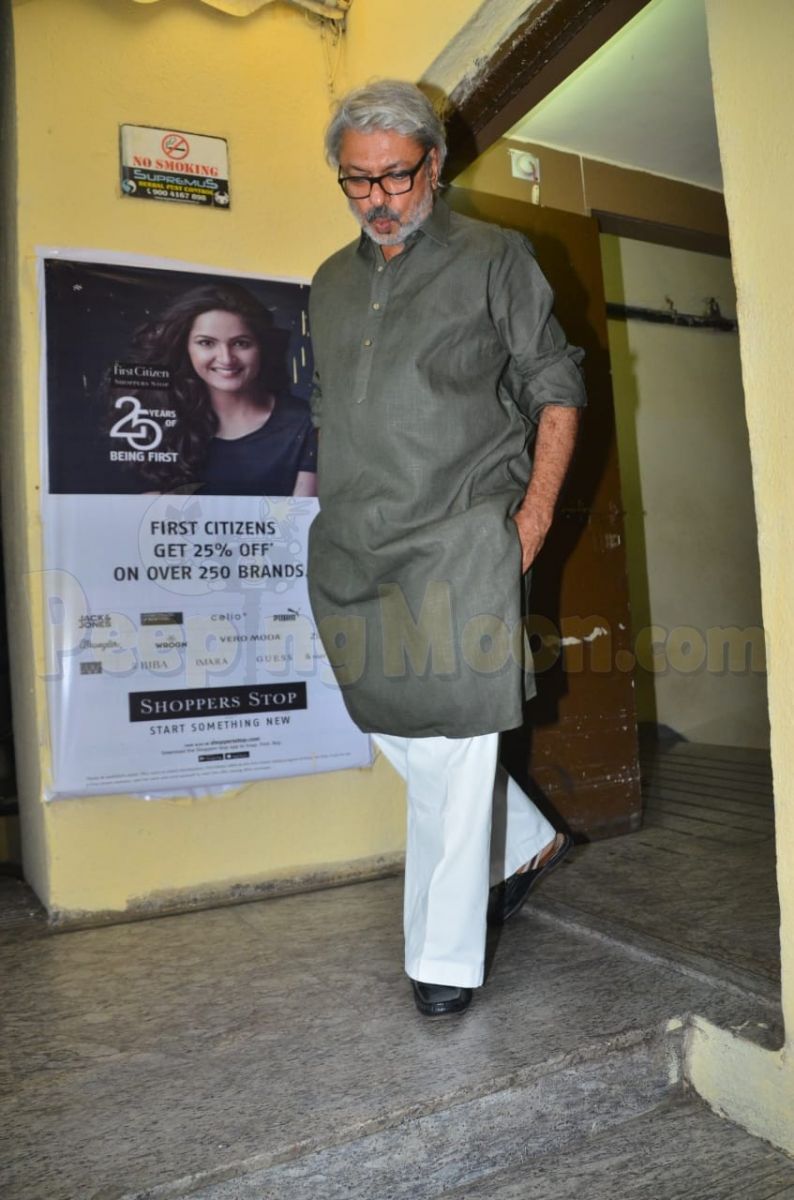 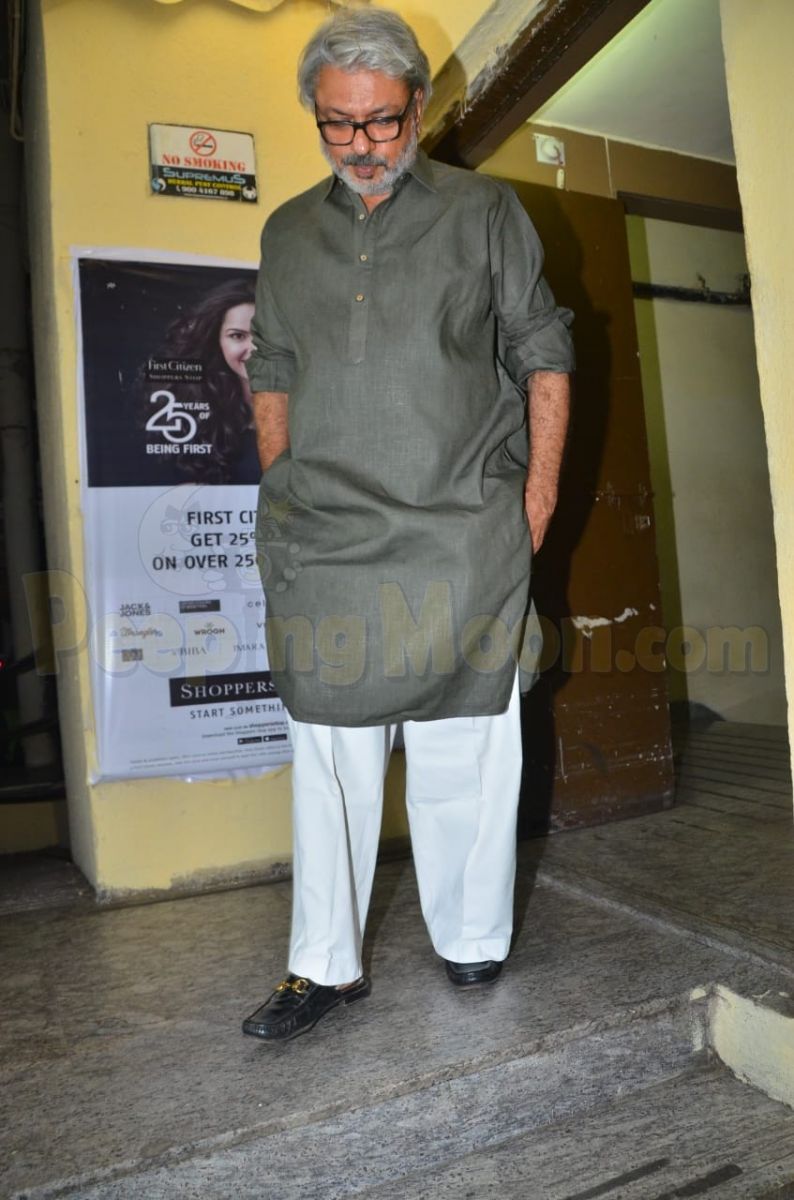 Imtiaz Ali and Aanand L Rai were snapped at the preview screening. 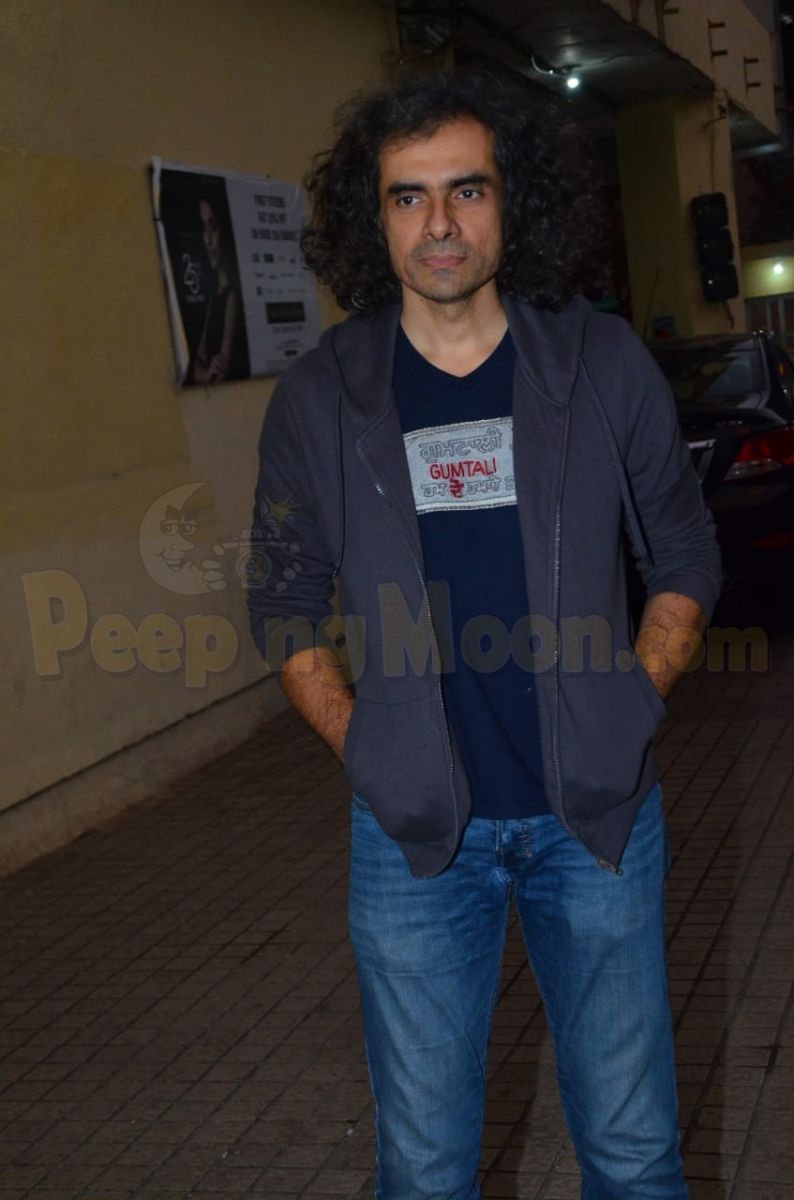 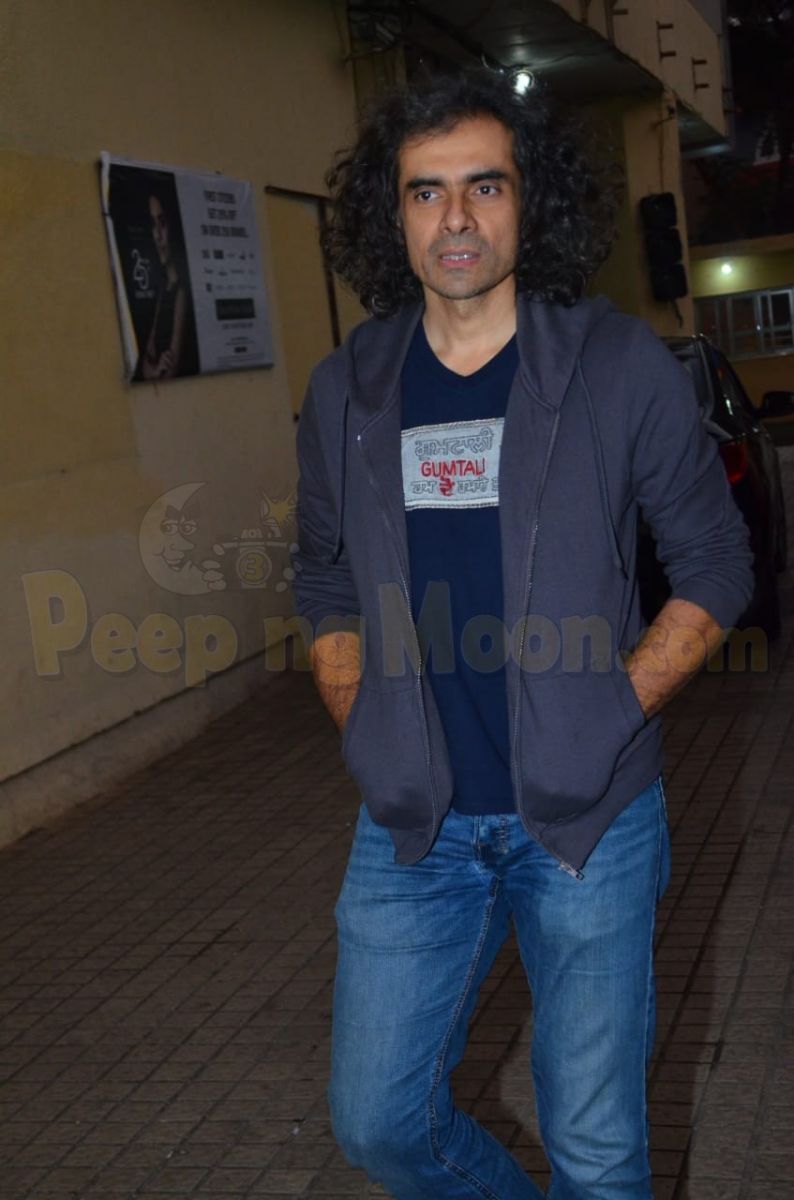 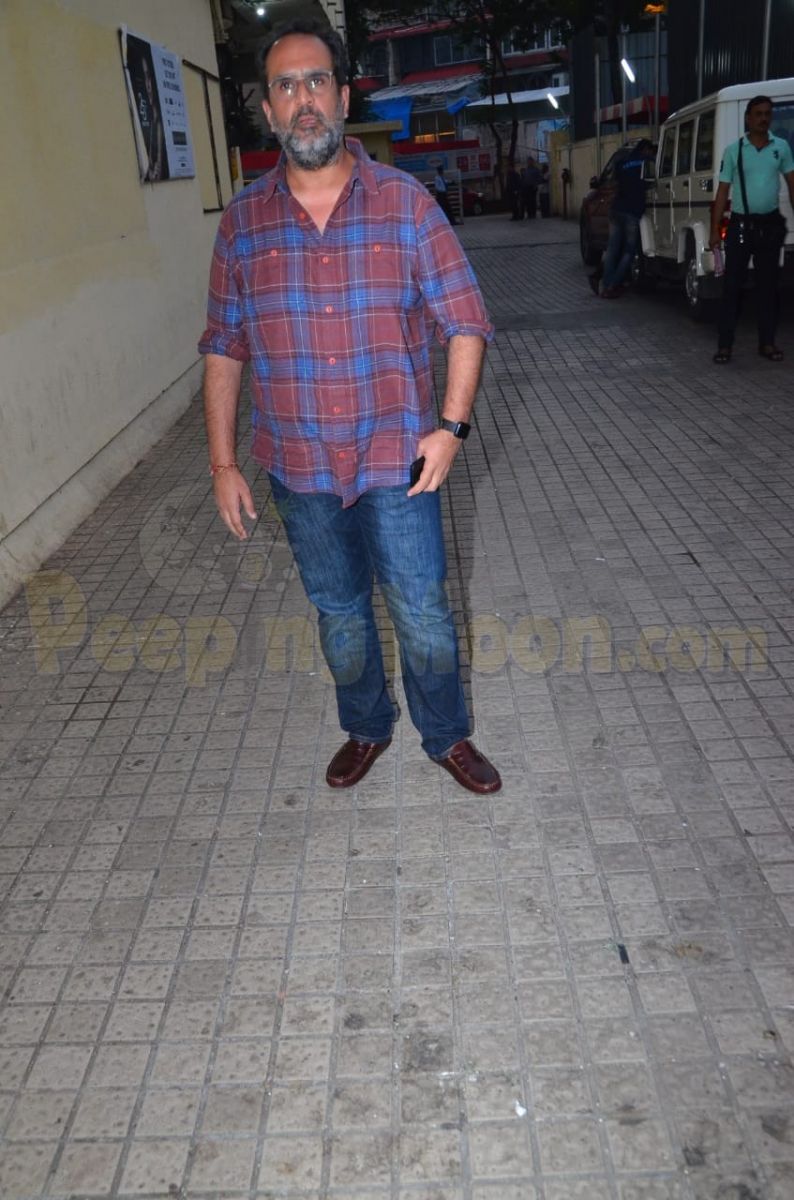 Bhushan Kumar cheered for the film at the trailer preview screening. 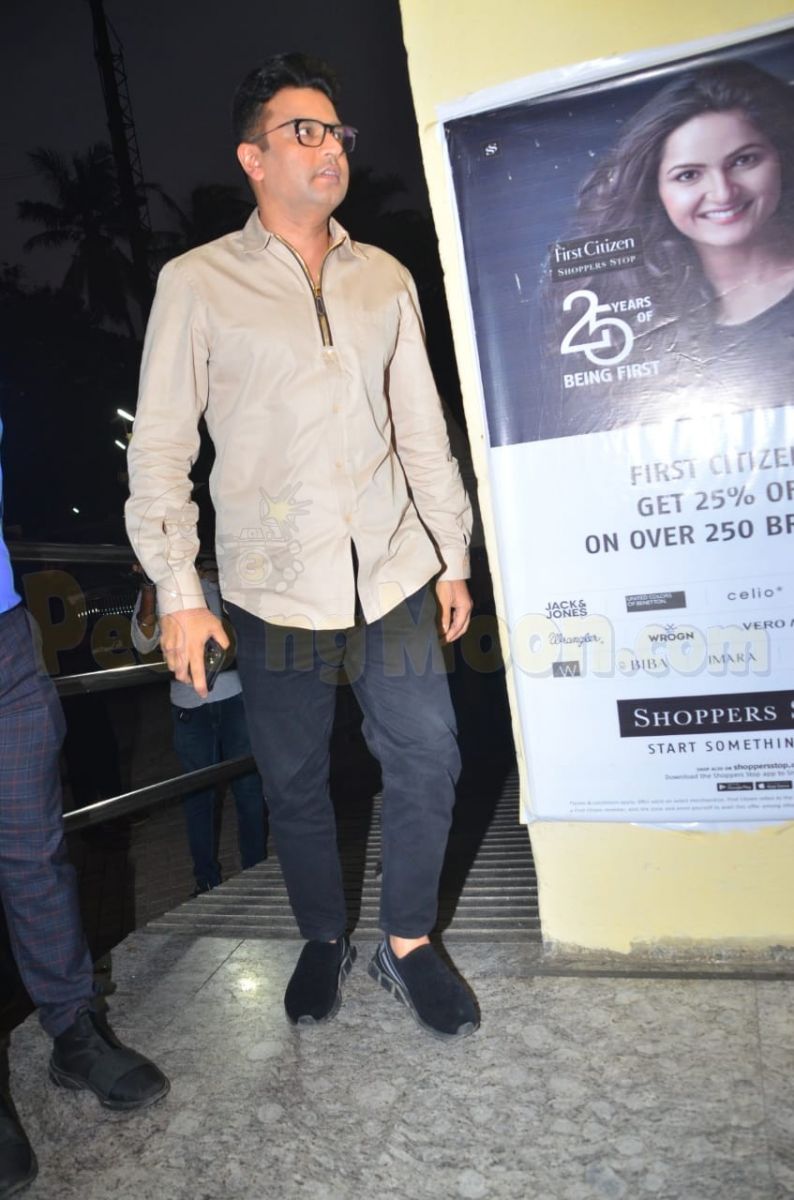 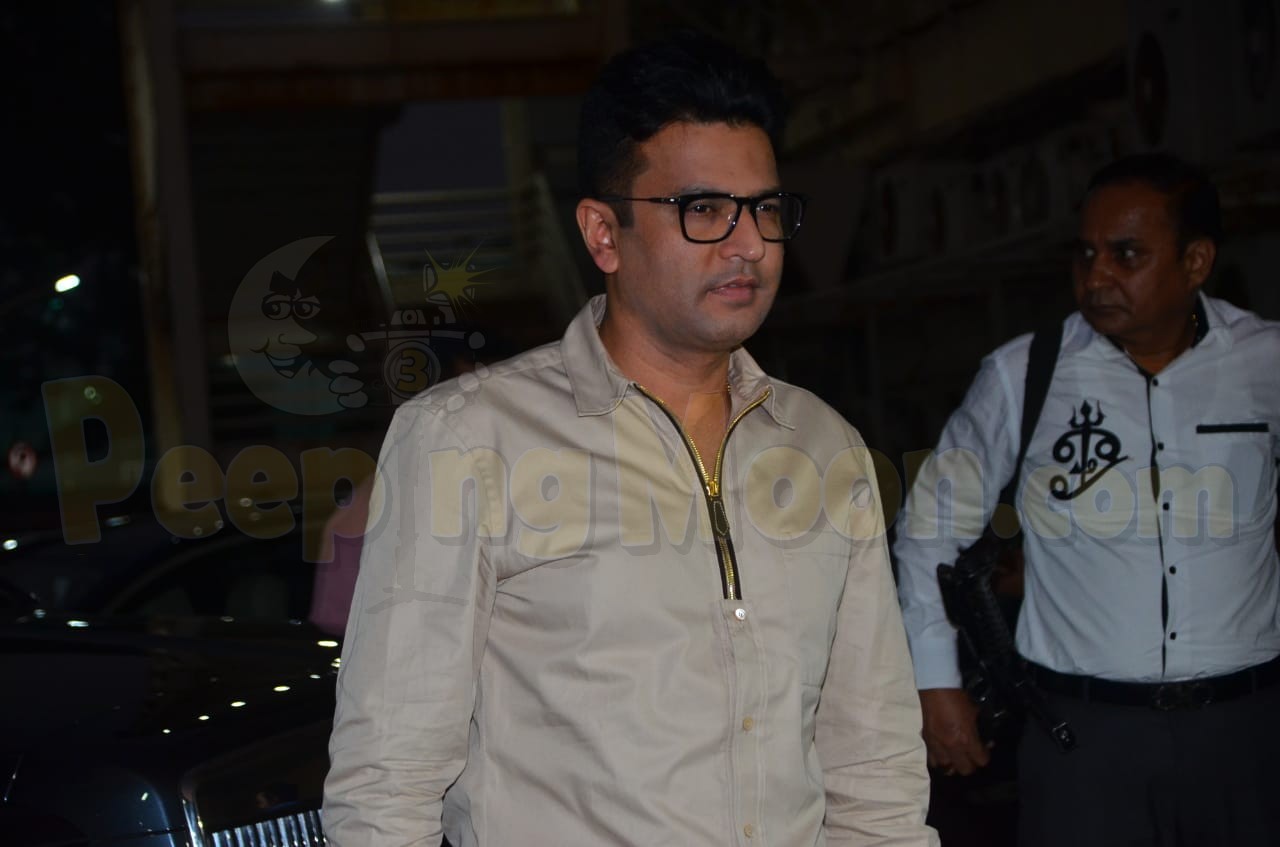 Tanhaji: The Unsung Warrior is based on the Battle of Sinhagad in 1670 which was fought between Tanaji Malusare, a commander of Chhatrapati Shivaji Maharaj and Udaybhan. Saif plays Rajput officer, Udaybhan Rathod, who served under Mughal army chief Jai Singh while Kajol will be seen as Ajay's onscreen wife. The film is directed by Om Raut and will release on January 10, 2020. The film will be releasing in 3D.