Sajid Nadiadwala produced Housefull 4 has finally opened at the theatres today. Starring Akshay Kumar, Kriti Sanon, Riteish Deshmukh, Bobby Deol, Pooja Hegde, Kriti Kharbanda and Chunky Panday, the comedy of error based on reincarnation has left the audience in splits with his humour. And as the film met the public today that is October 25, 2019, at theatres, the makers, on the eve of its release that was on Thursday held a special screening for the industry wallahs. In attendance at the screening with the cast including Akshay, Kriti(s), Riteish and Pooja were Kartik Aaryan, Jacqueline Fernandez, Ananya Panday, Sonakshi Sinha and Vicky Kaushal.

Kartik, at the screening went clickety-click with Kriti, with whom he worked in Luka Chuppi. The actor posed for the cameras with Jacqueline and was seen engaged in a conversation with the team of Housefull 4. Vicky was all smiles as he was seen chit-chatting with the director, Farhad Samji. 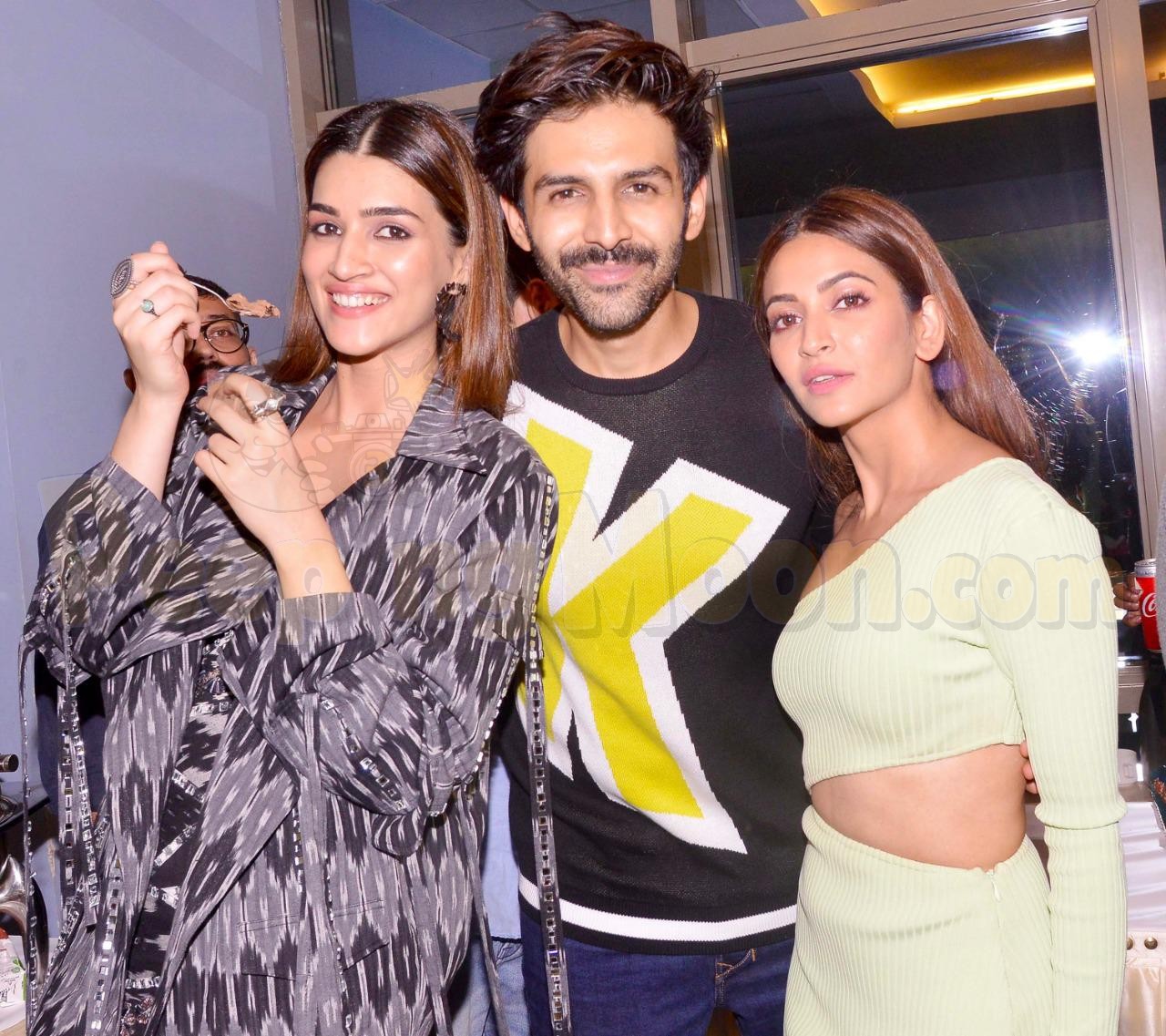 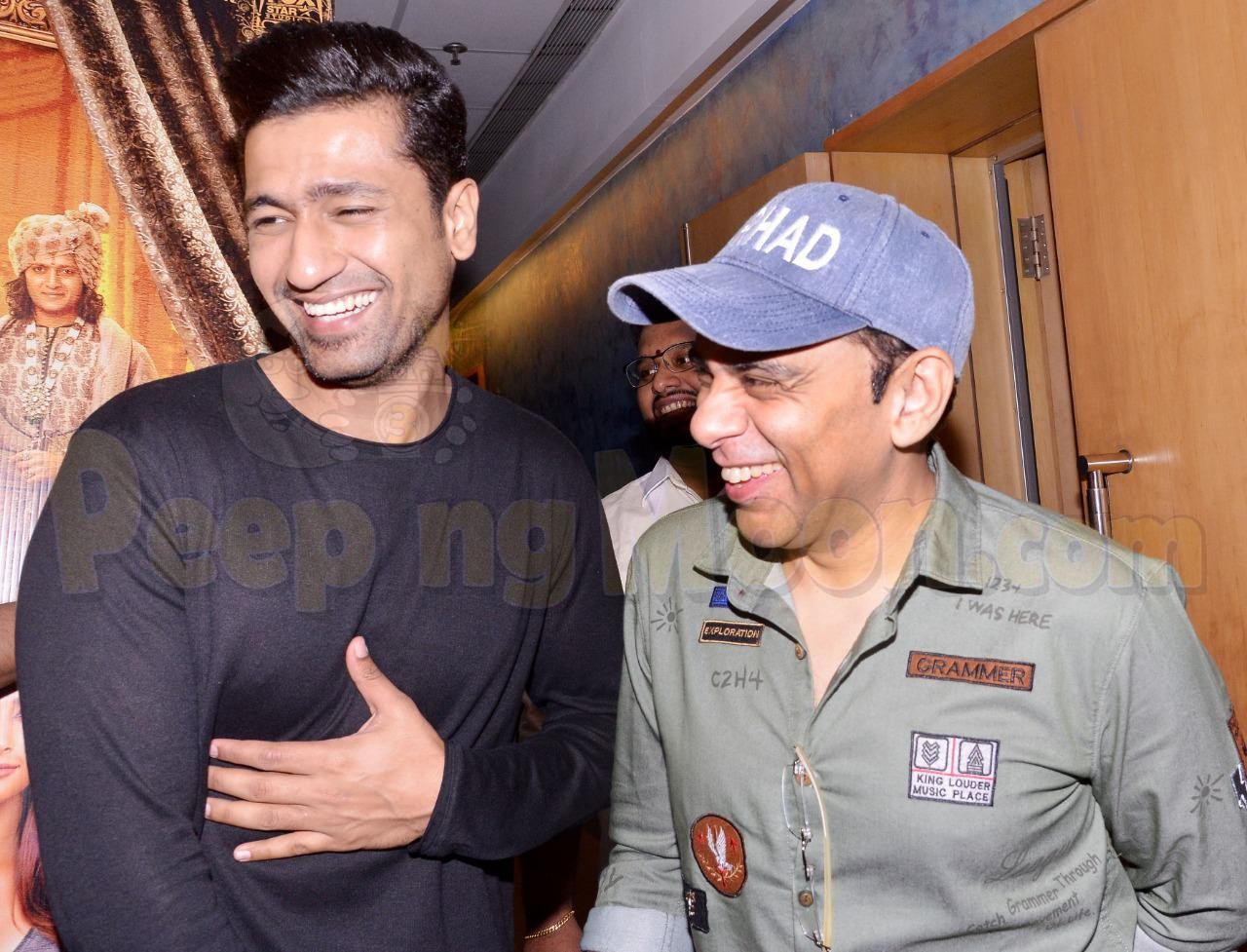 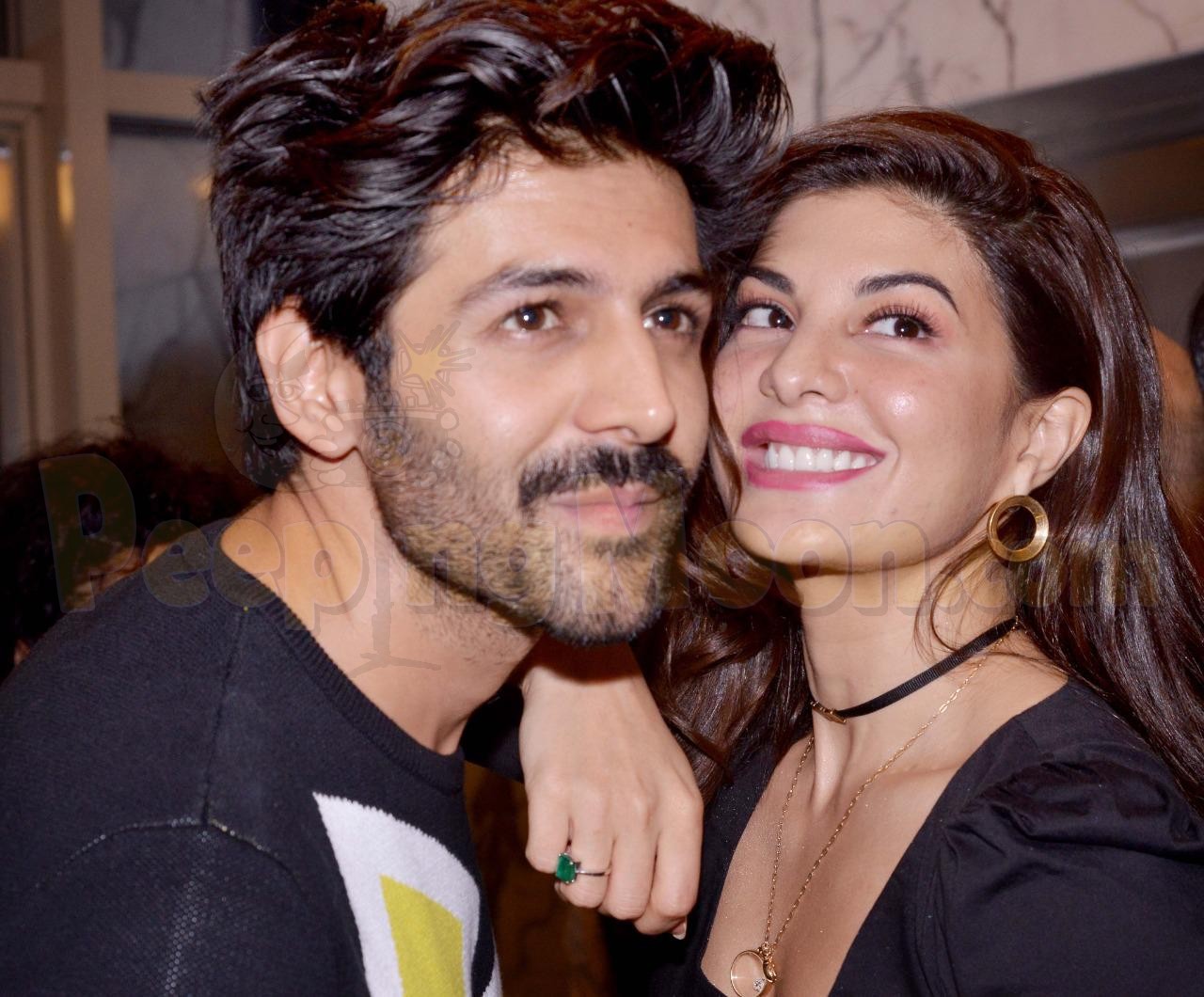 Ananya attended her father Chunky's film screening with BFF Shanaya Kapoor and cousin Ahaan Panday. Sonakshi made for a stunning appearance in black. 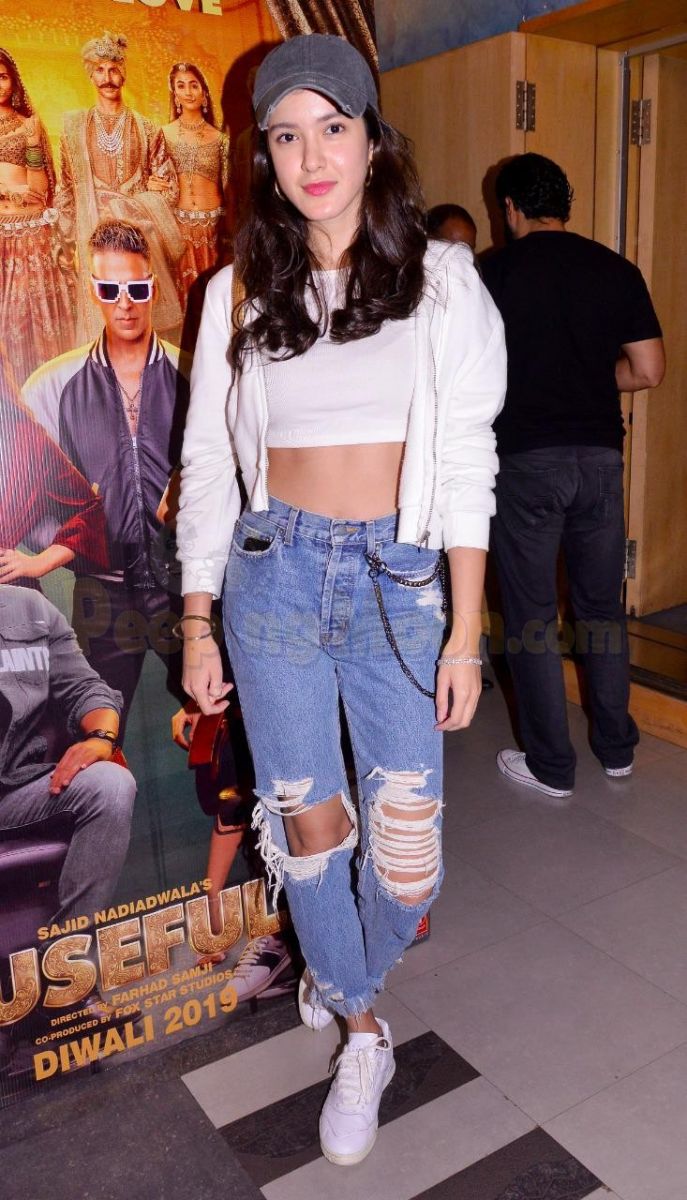 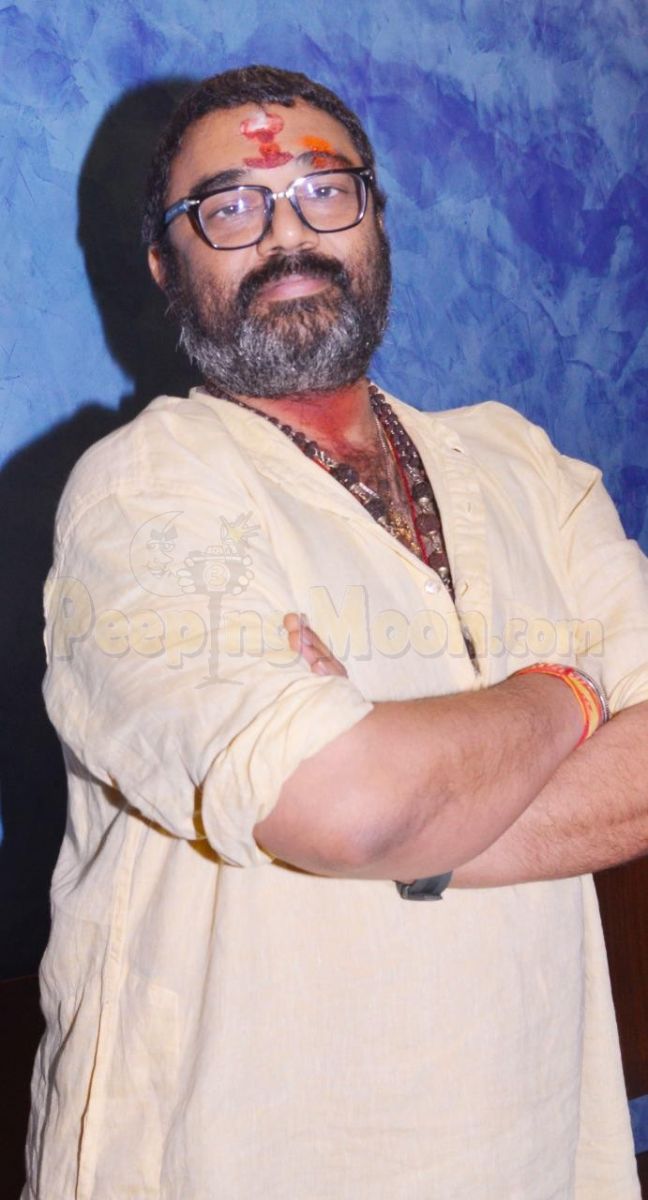 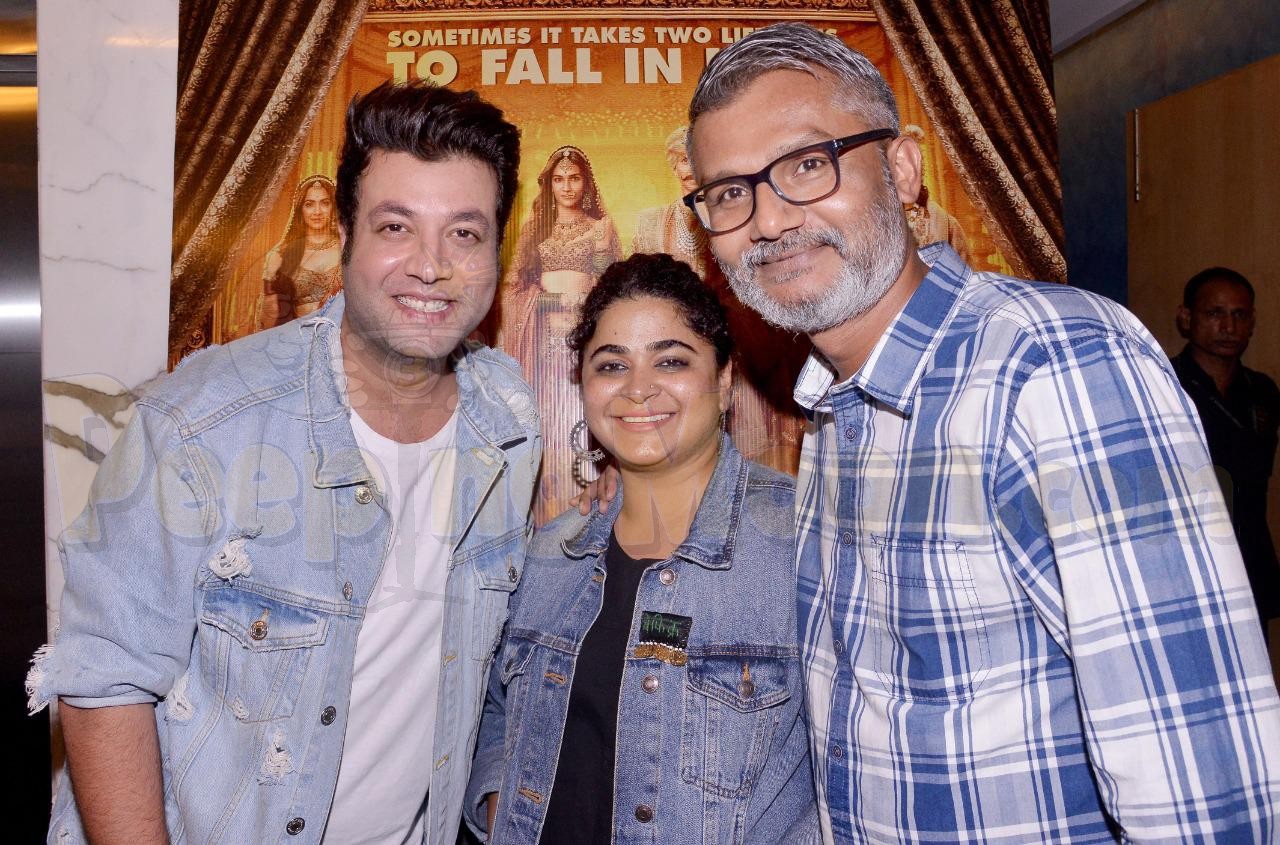 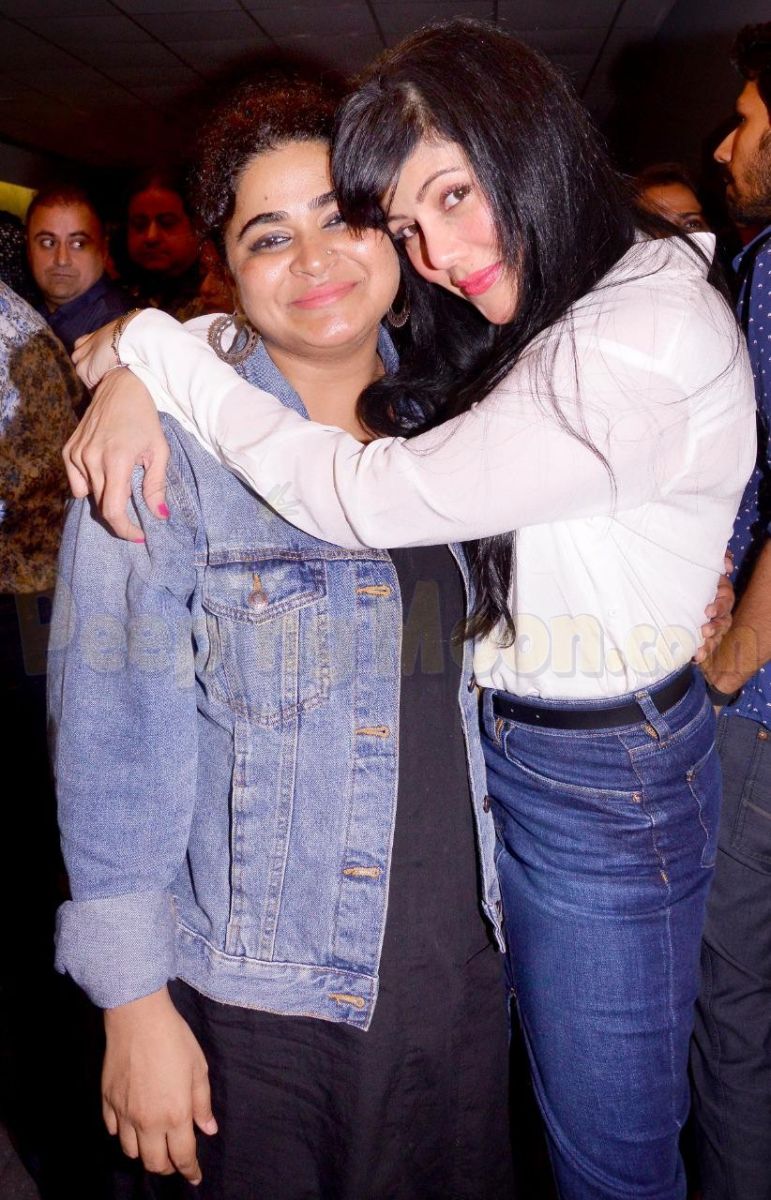 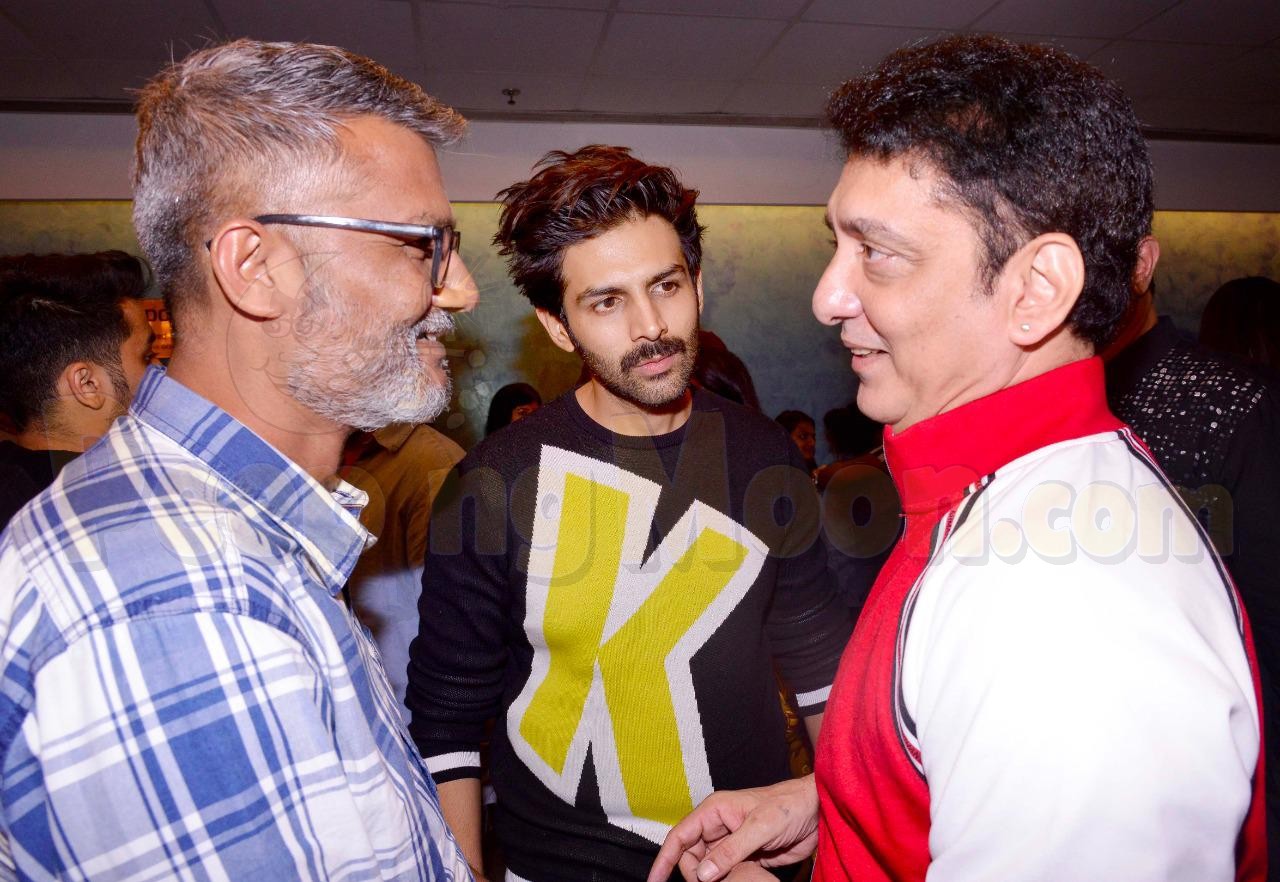 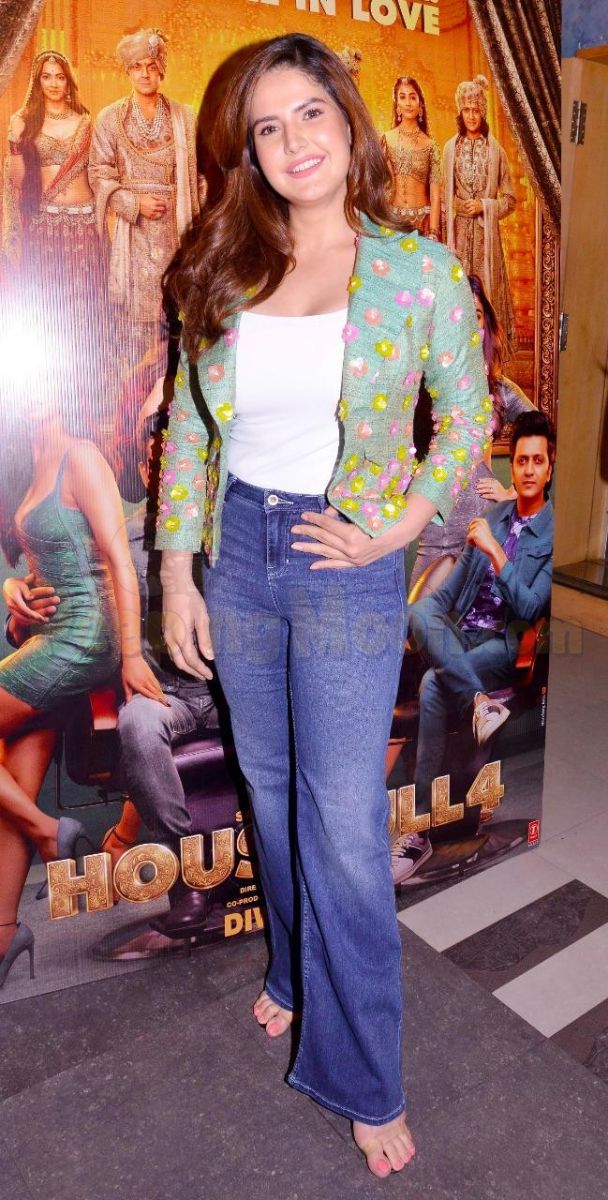 Pulkit Samrat posed with his Pagalpanti co-star Kriti Kharband at the event. 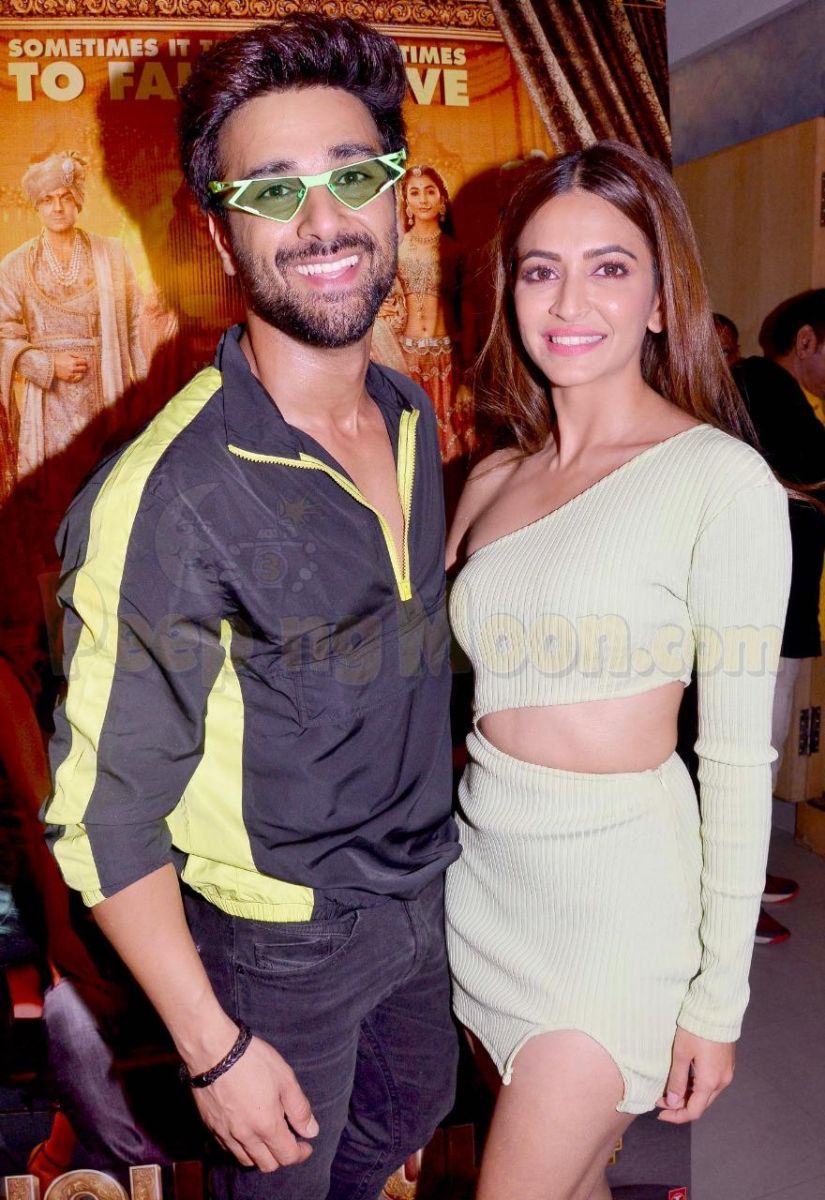 Akshay, Kriti(s), Riteish and Pooja were seen posing for the cameras with producer Sajid and his wife Warda Khan Nadiadwala at the screening. Take a look at some fun pictures of the cast from the evening. 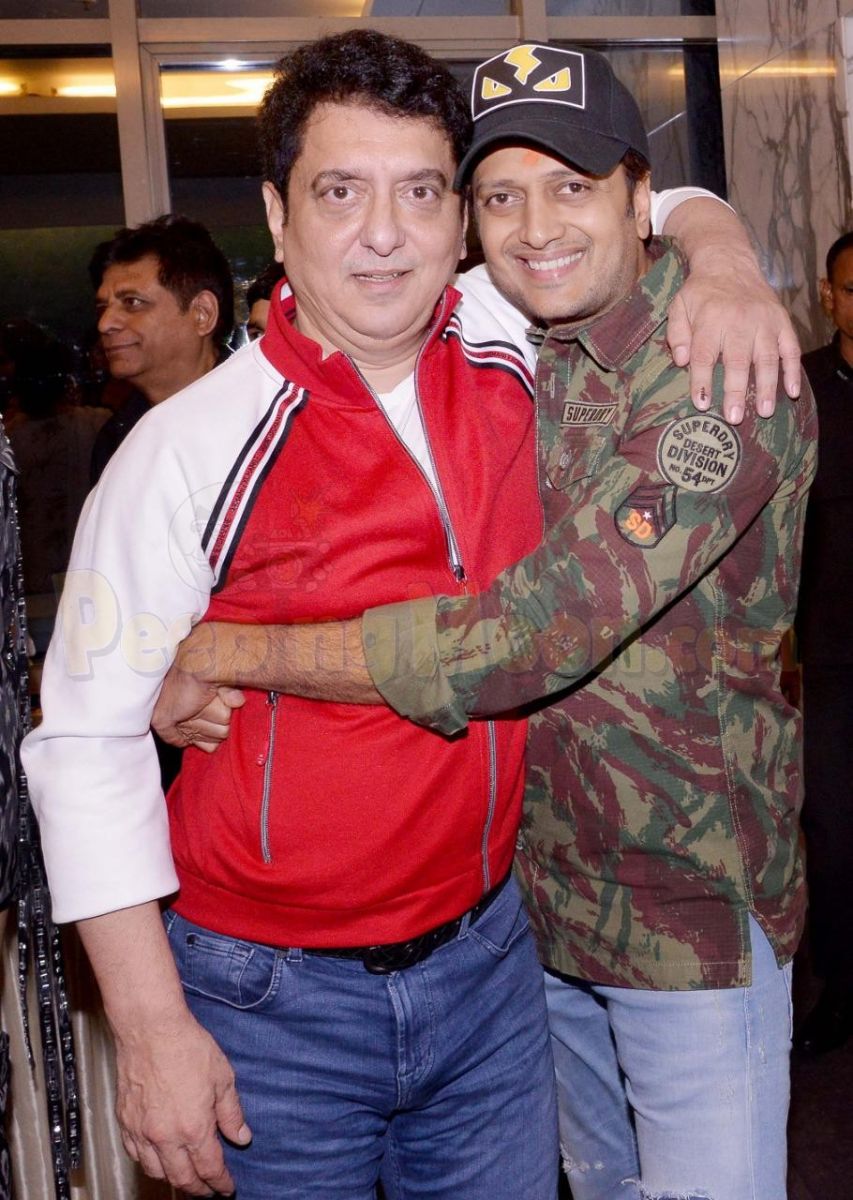 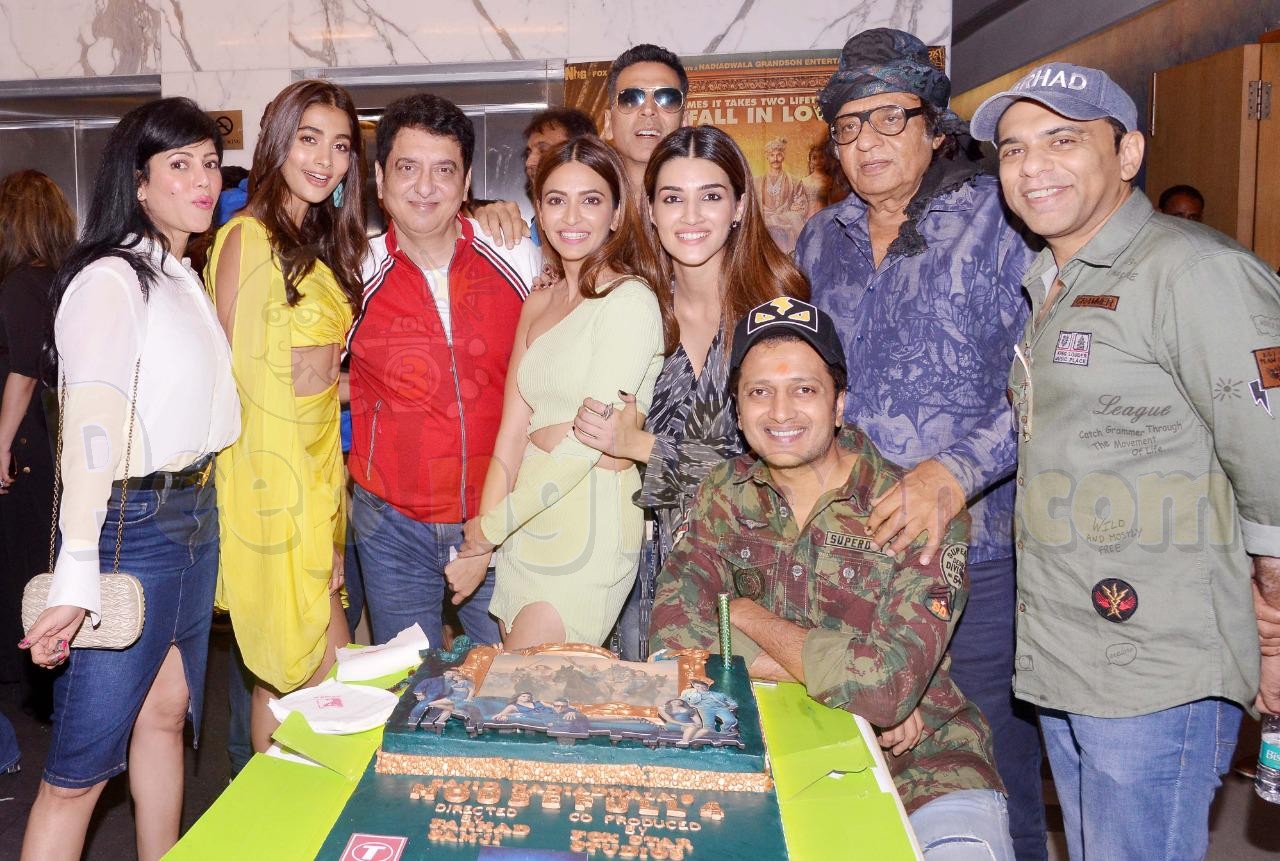 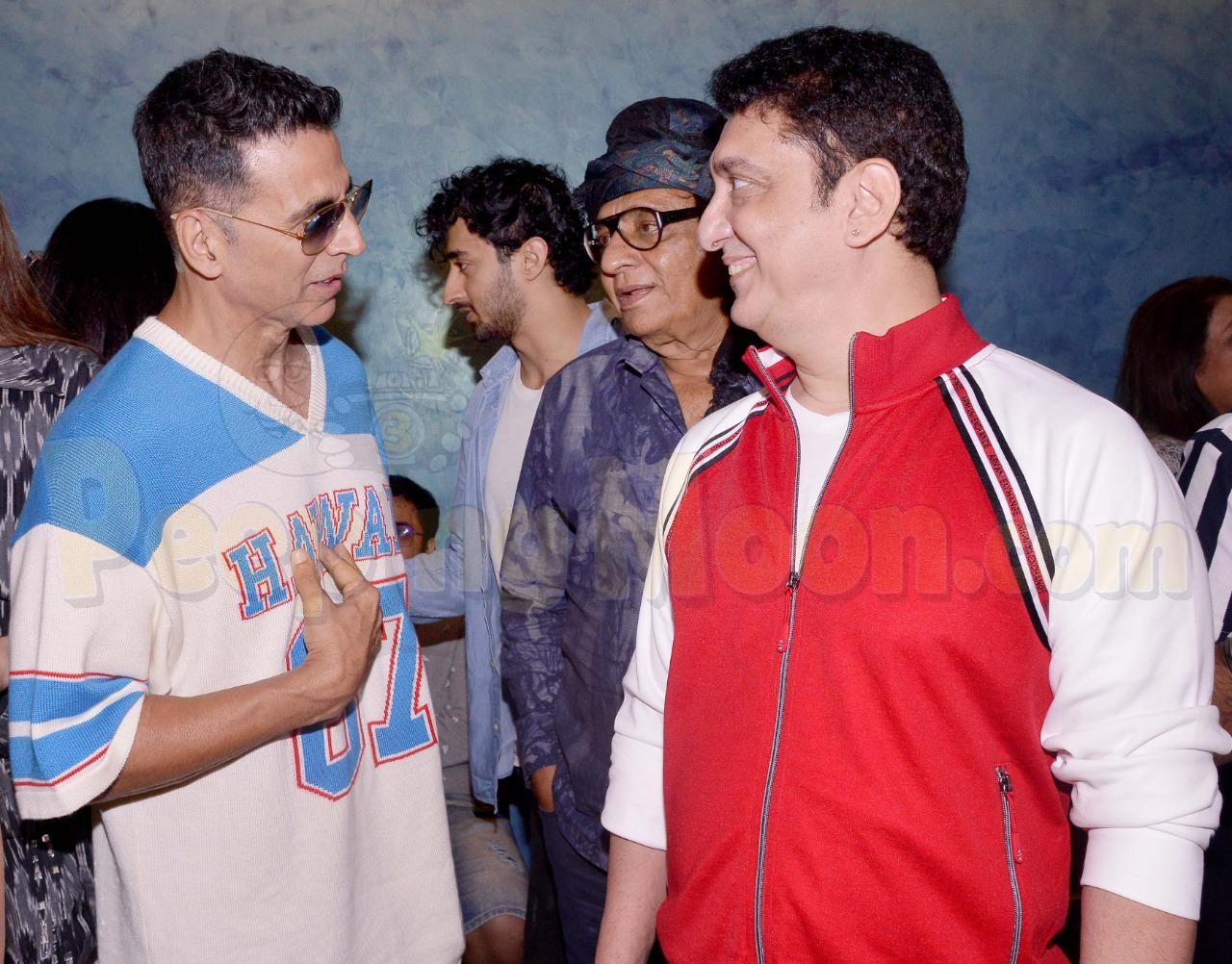 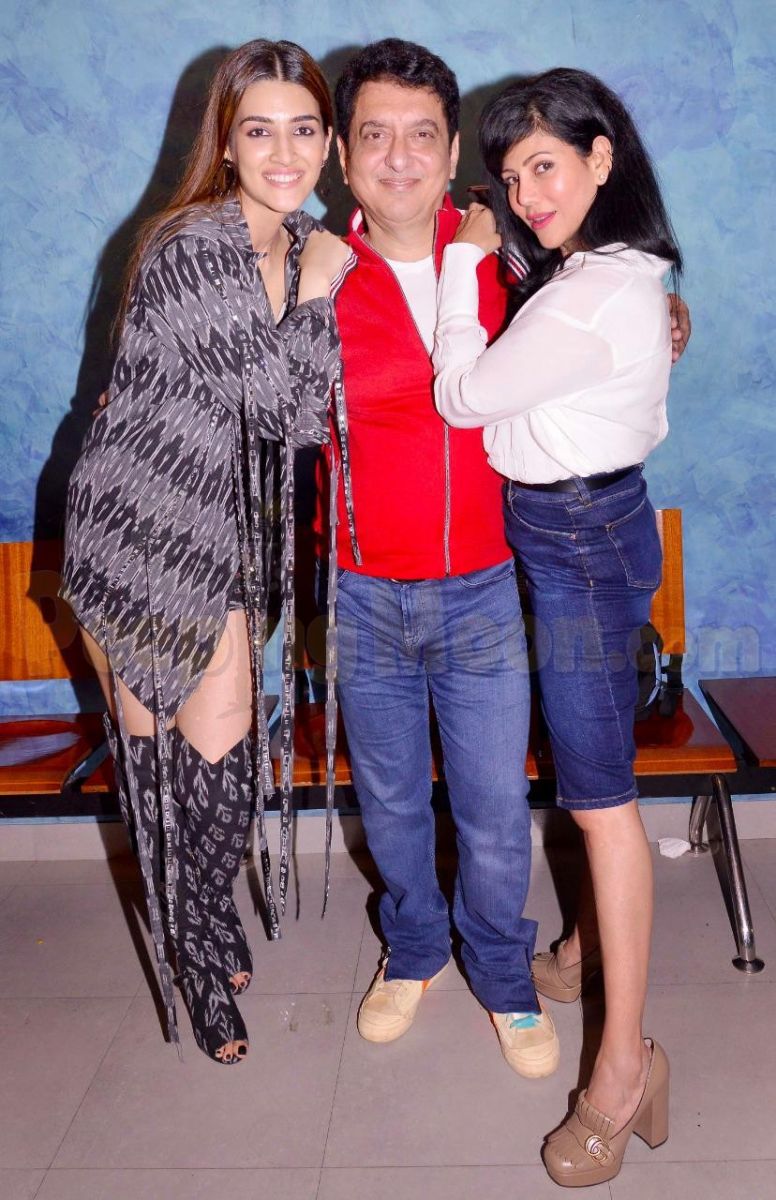 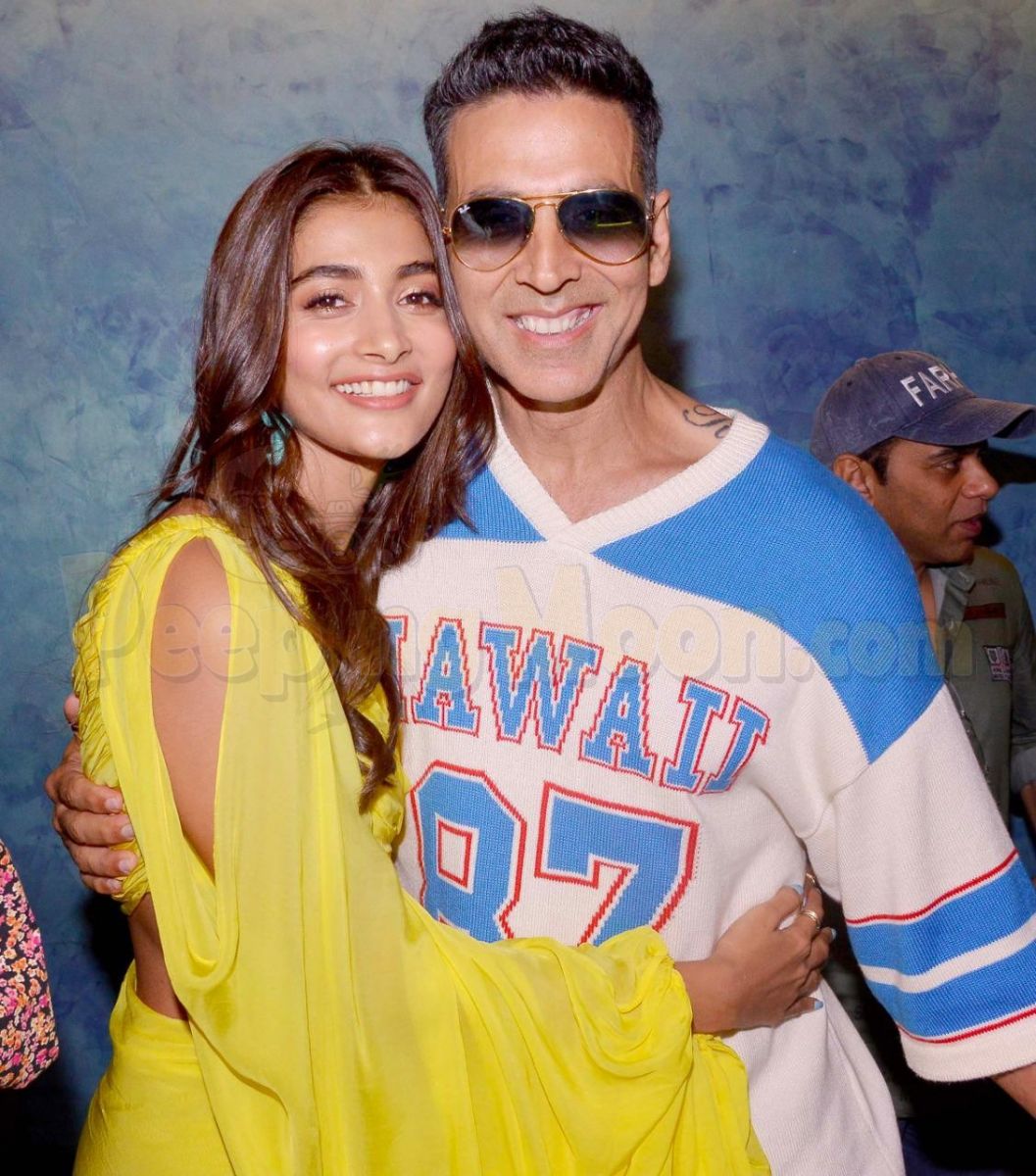 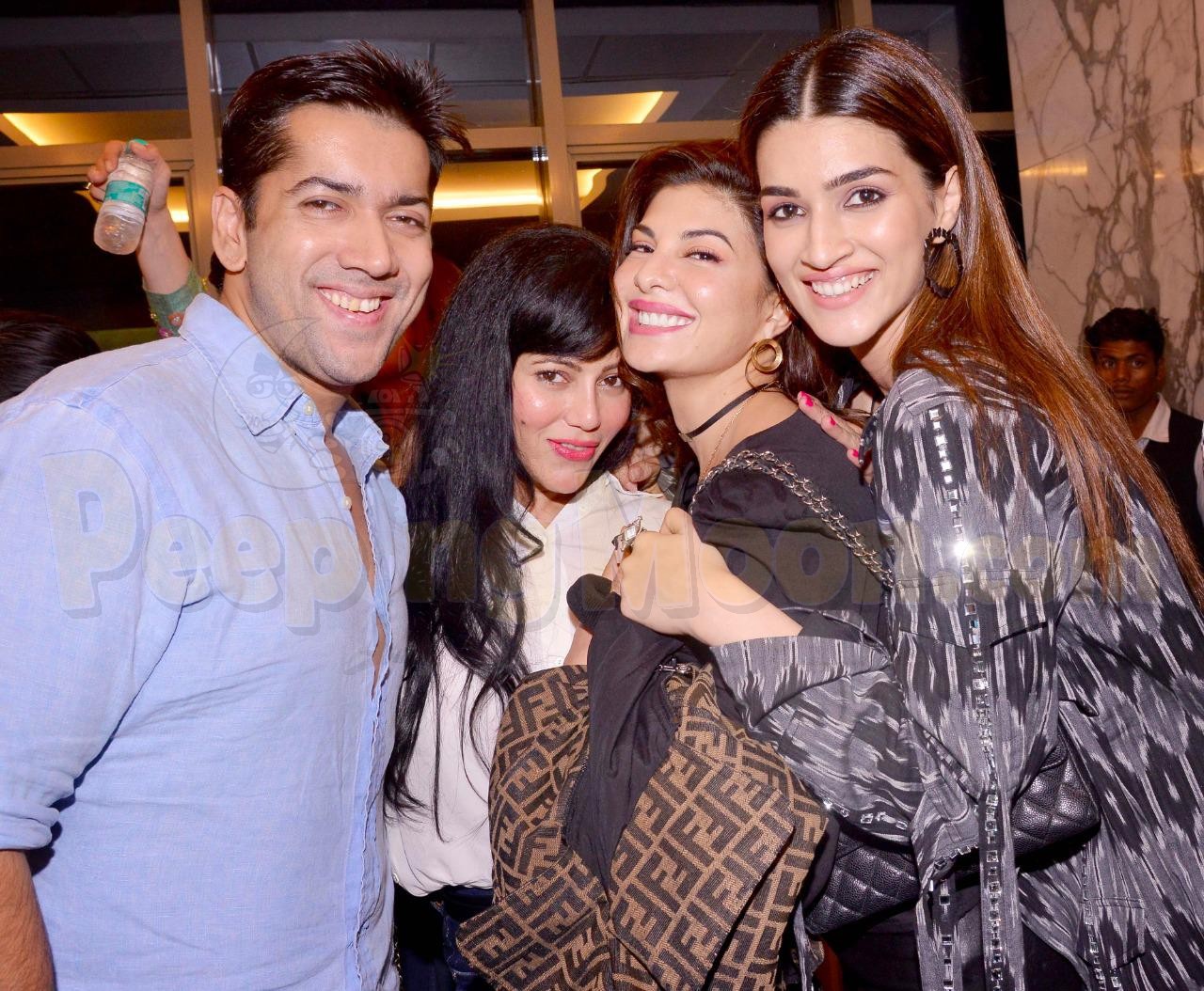 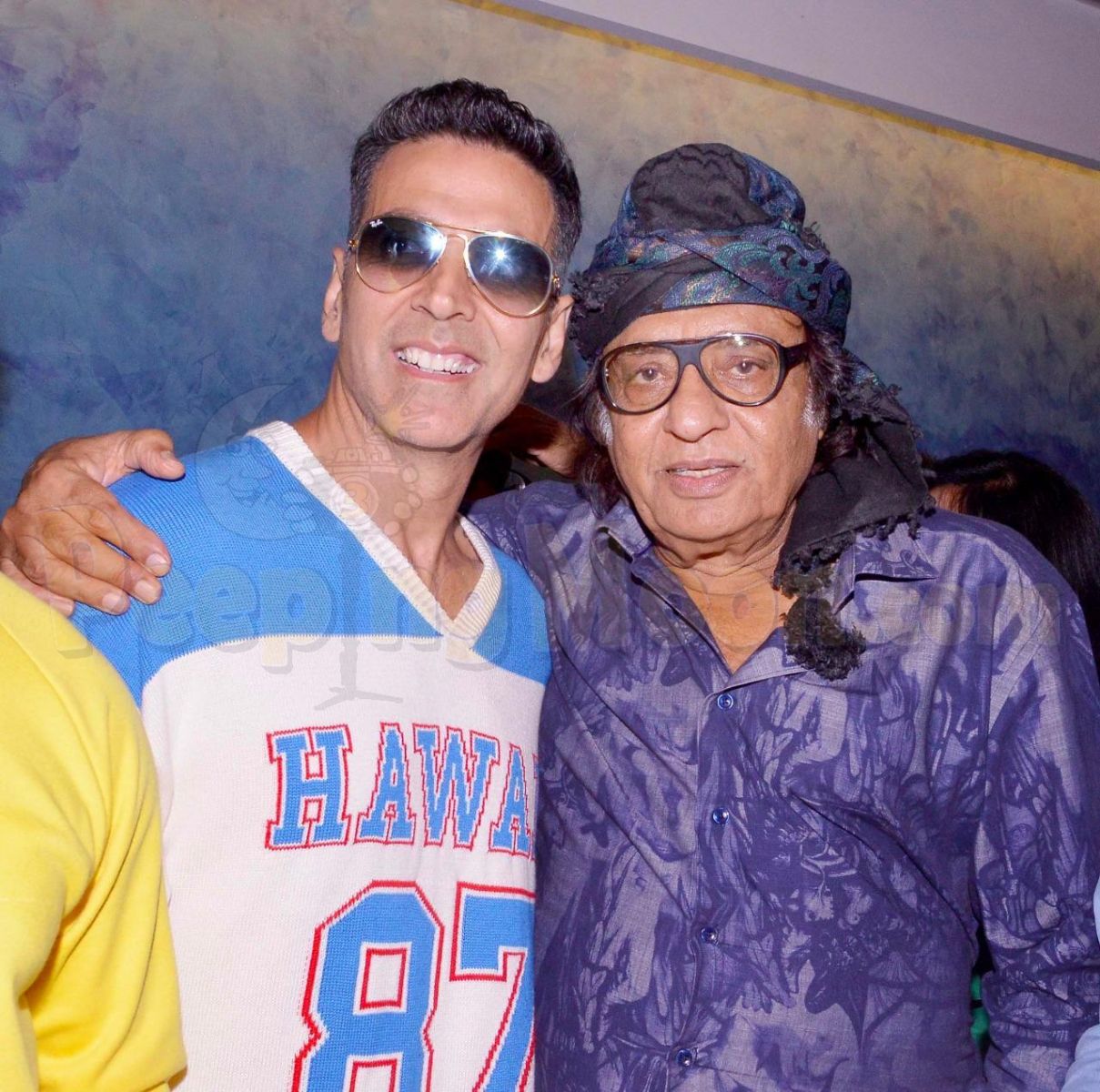