Sajid Nadiadwala's upcoming comedy of errors Housefull 4 is among the highly anticipated films of the year and why not. With a stellar cast of Akshay Kumar, Riteish Deshmukh, Kriti Sanon, Pooja Hegde, Bobby Deol and Kriti Kharbanda playing central characters, the film assures to a laugh riot and an ultimate Diwali firecracker at the box-office. As the film is inching closer to its theatrical release, the cast has been keeping on their toes with promotions in the city. And now, as the film is about to open at theatres in just two days, the team held a special screening in the city on Wednesday night.

The cast of the film, keeping up with the theme of pajama party, turned up in their best de-glam look along with their families. Our shutterbugs clicked Akshay with his son Aarav Bhatia as they arrived for the screening. Smiling for the cameras, the father-son duo were all happy. 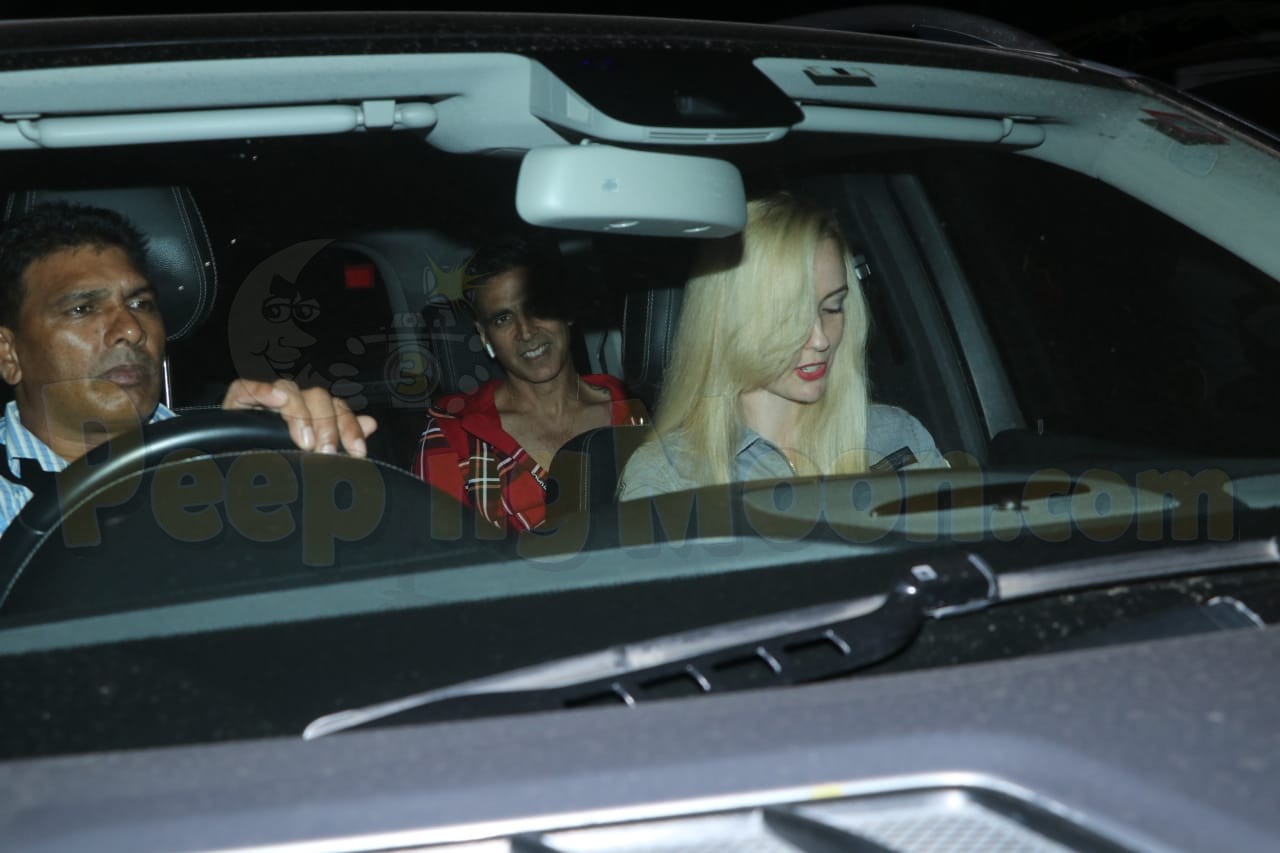 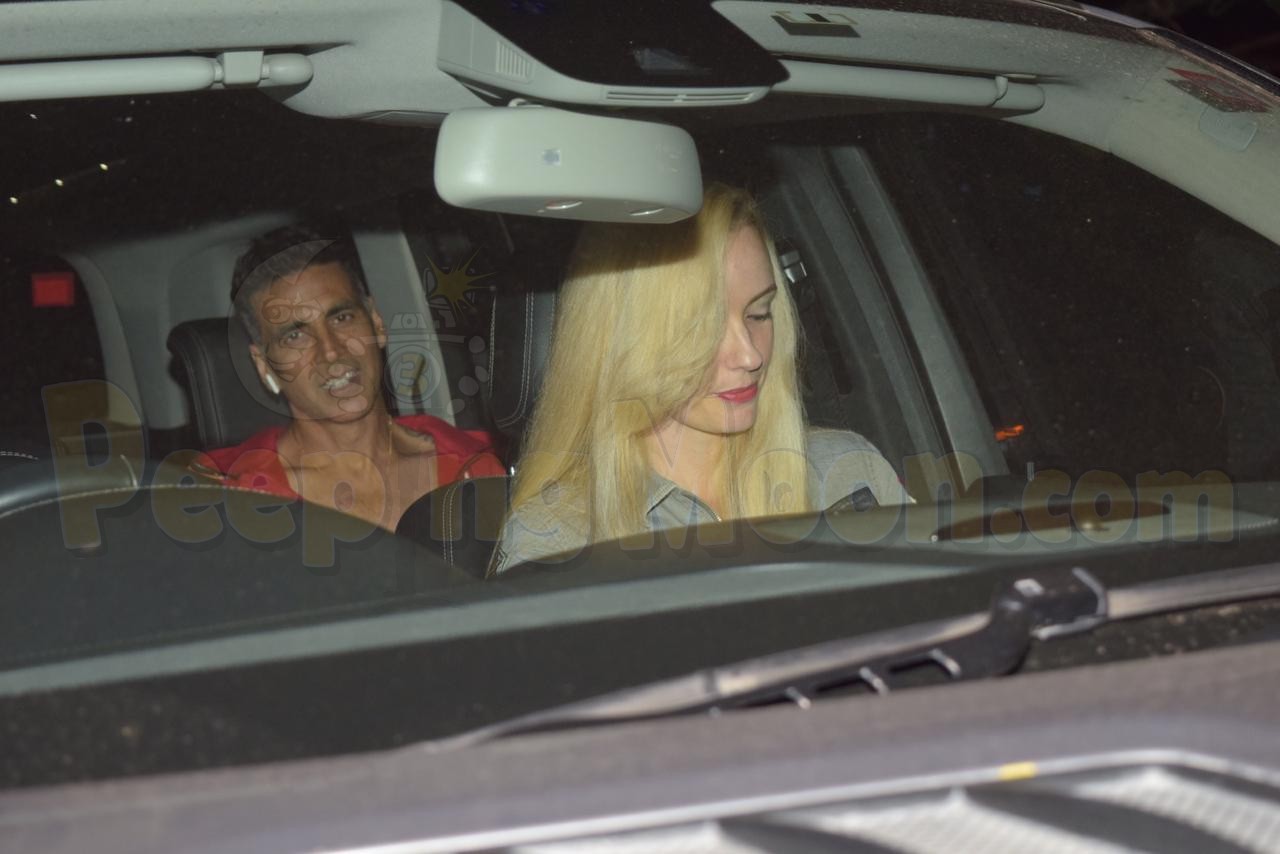 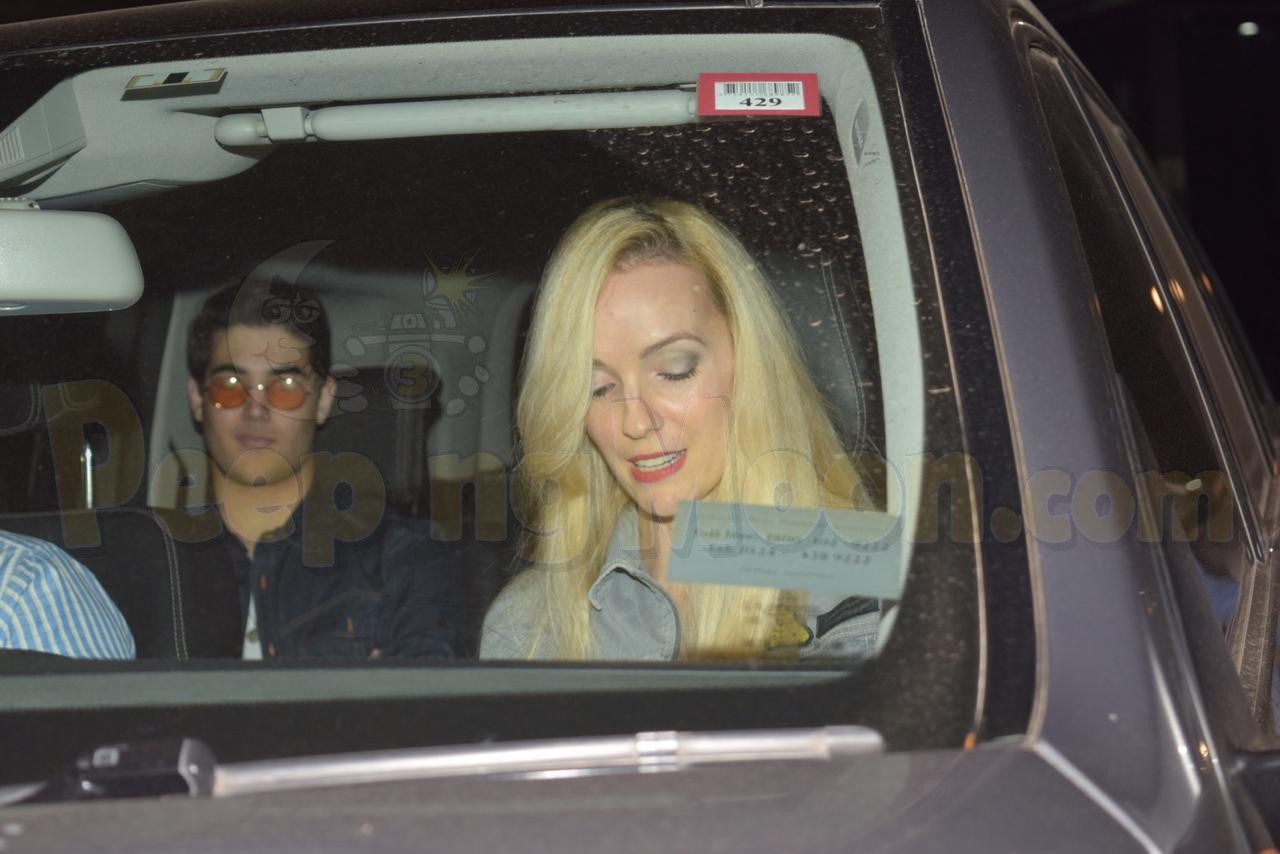 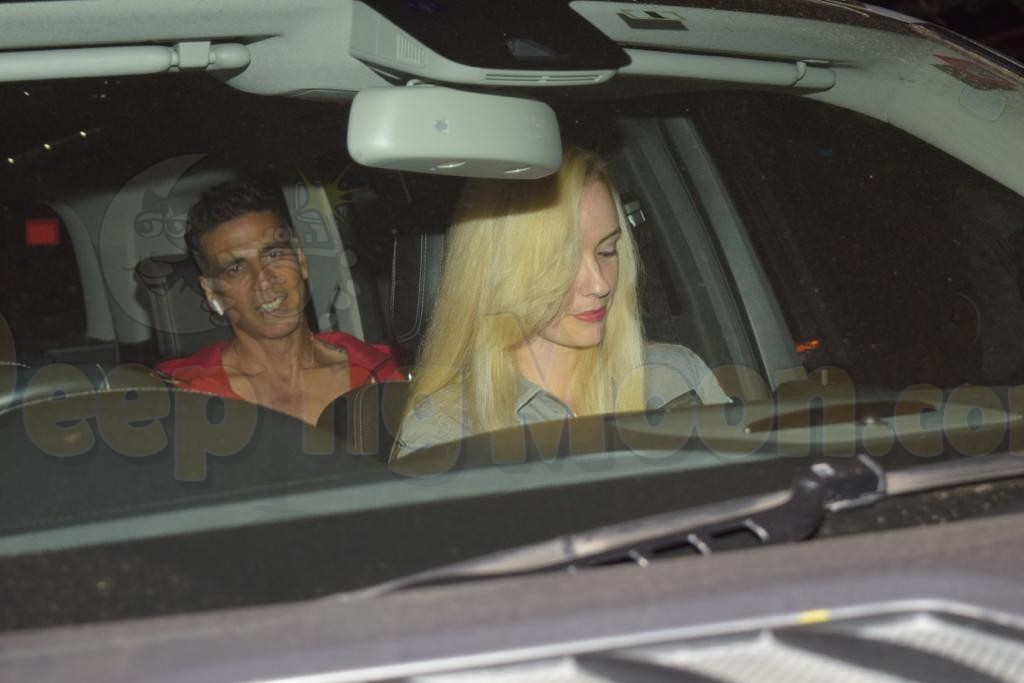 Kriti Sanon was accompanied by her sister Nupur Sanon, parents Geeta and Rahul Sanon. The family of four was all smiles as they watched the film at the event. 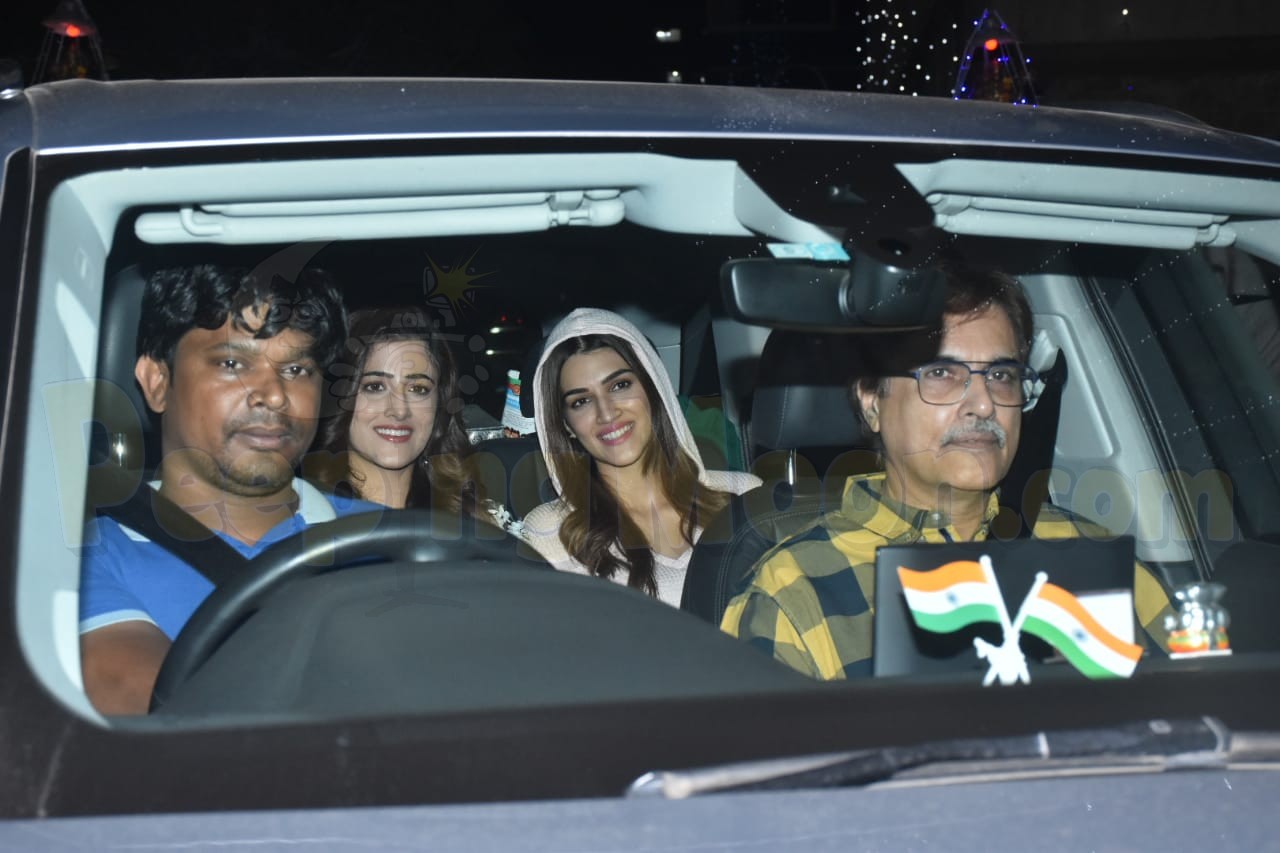 Pooja and Kriti made for a beautiful and chic sight in their nightwear. Waving and posing for the cameras, the actress seemed all excited about the film. 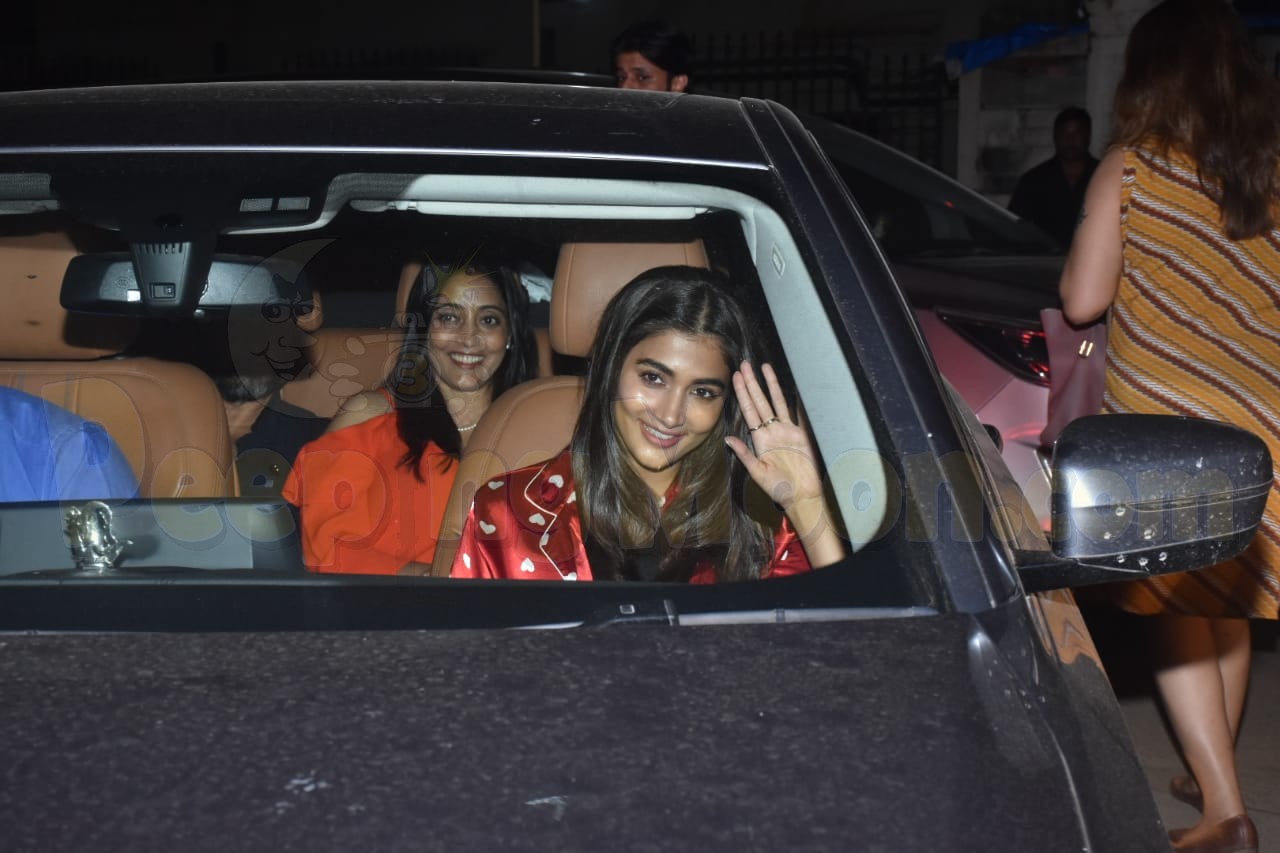 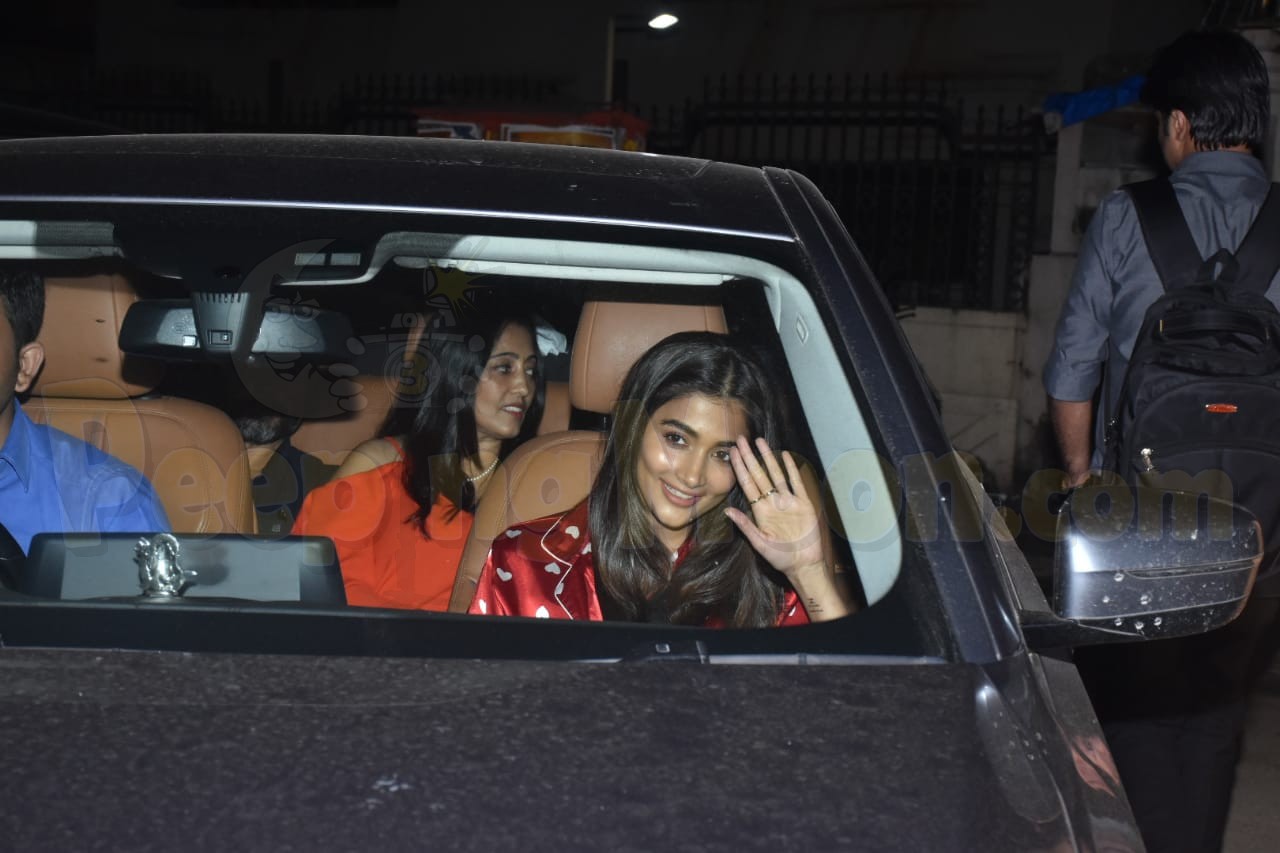 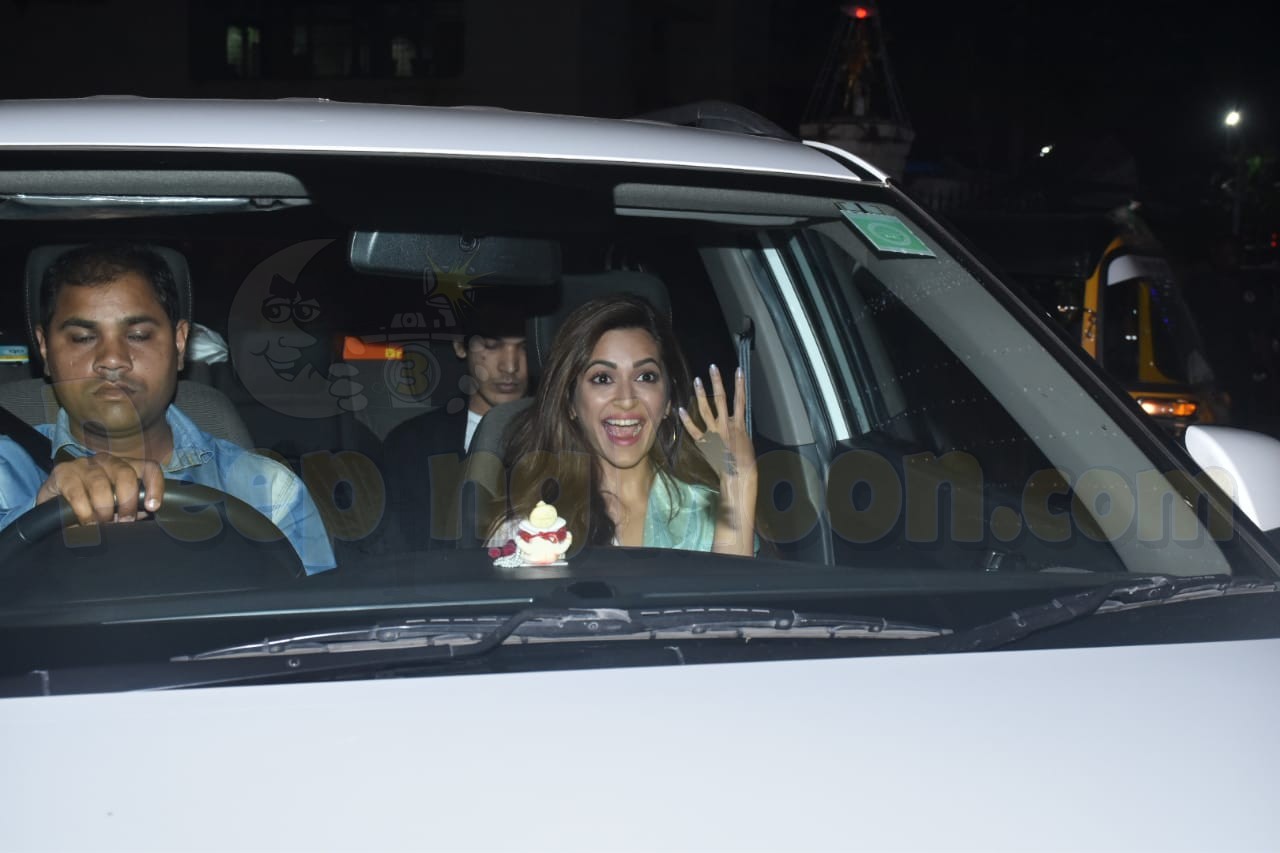 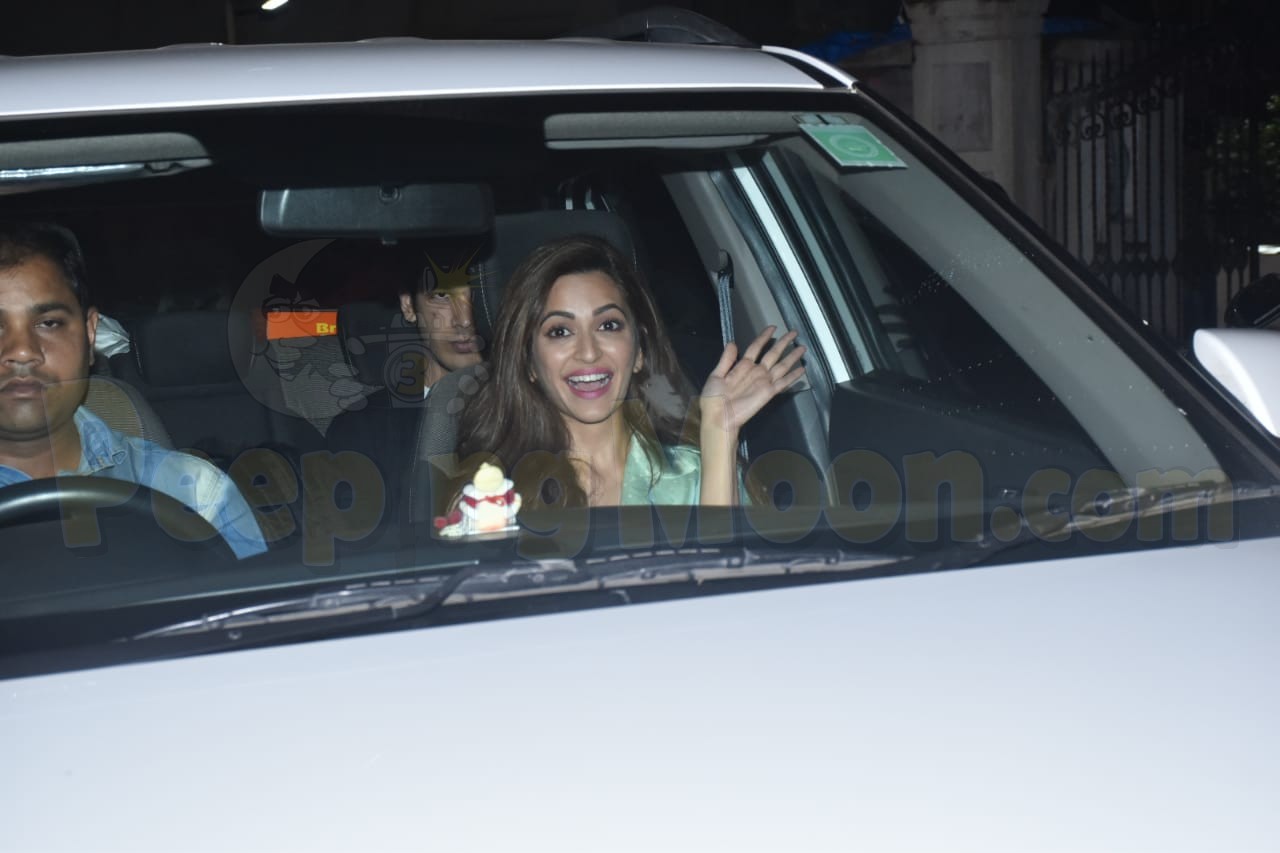 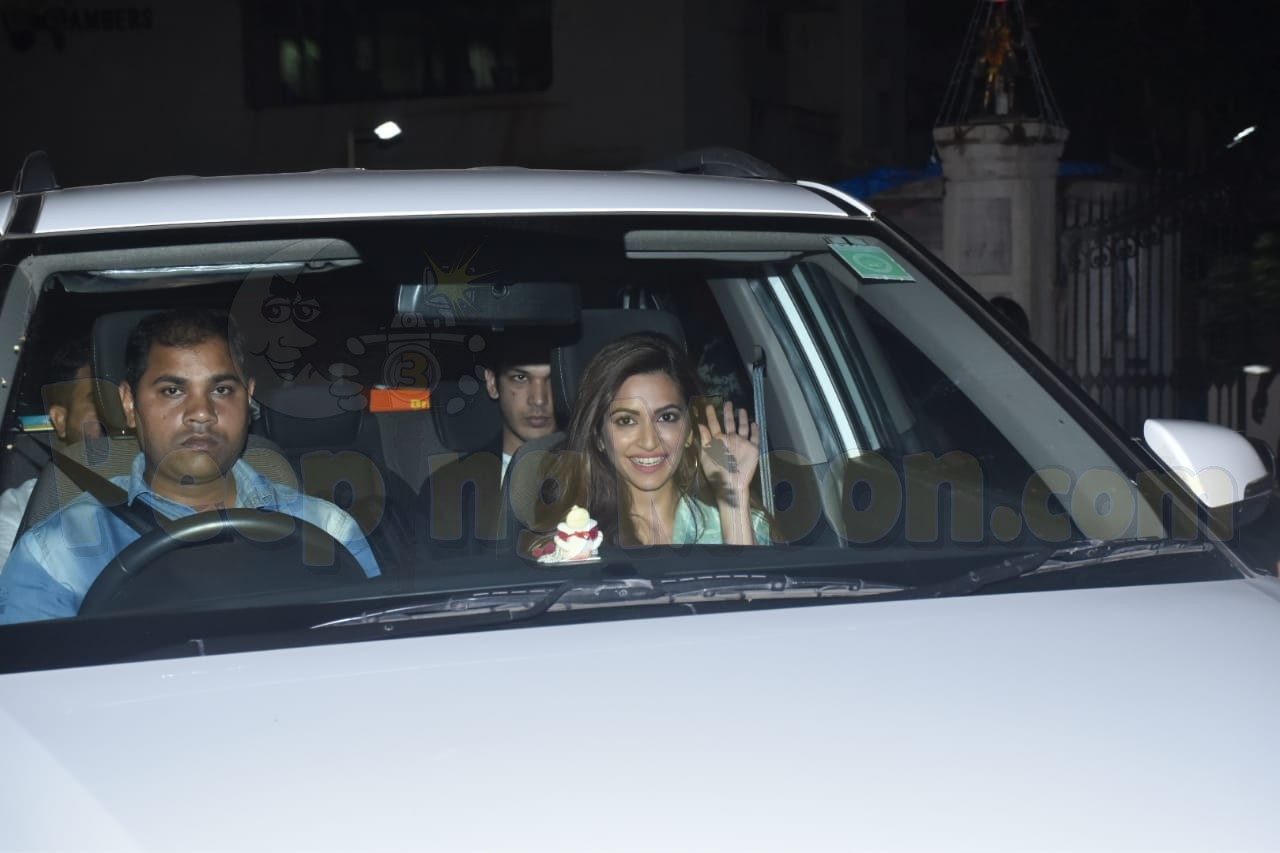 Riteish and Chunky, following the theme, arrived in comfort wear. Chunky was joined by his daughter Ananya Panday for the screening. 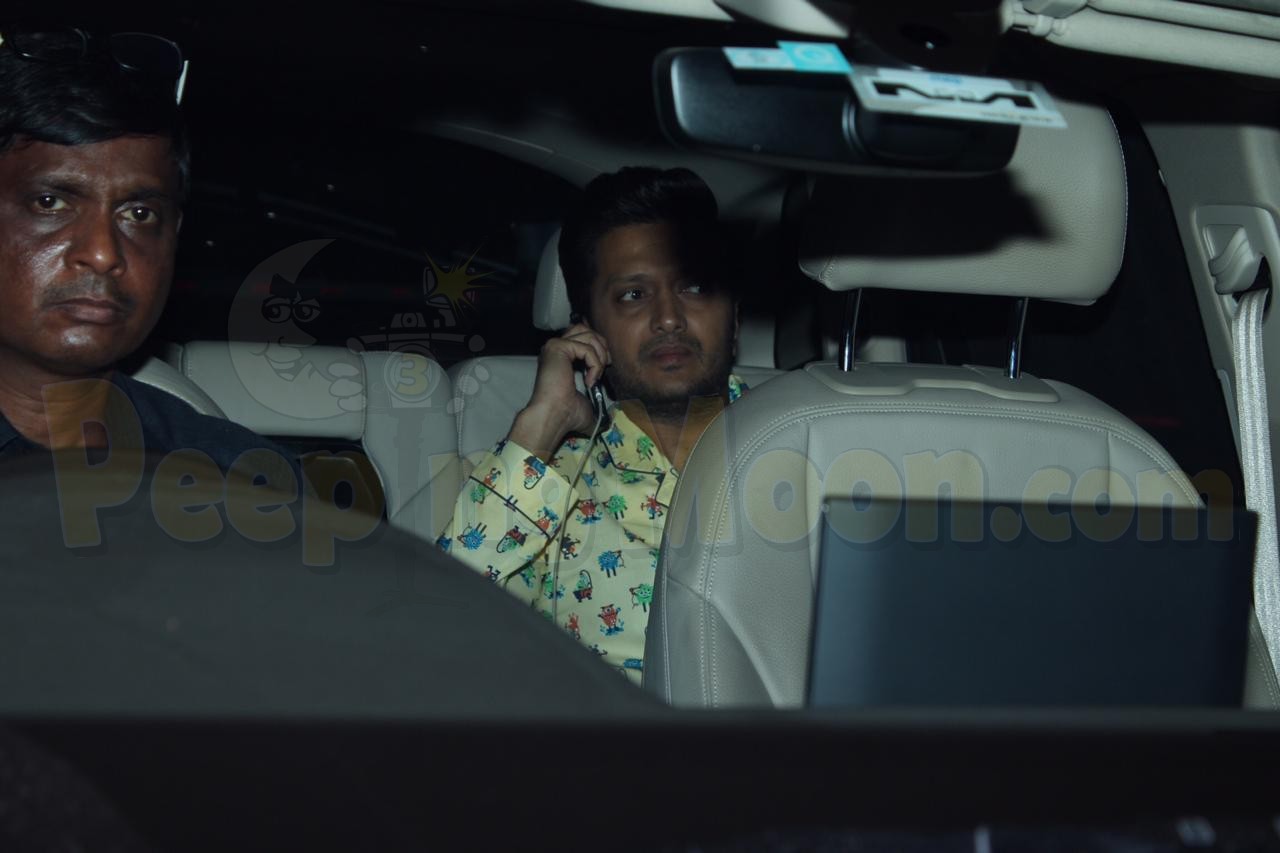 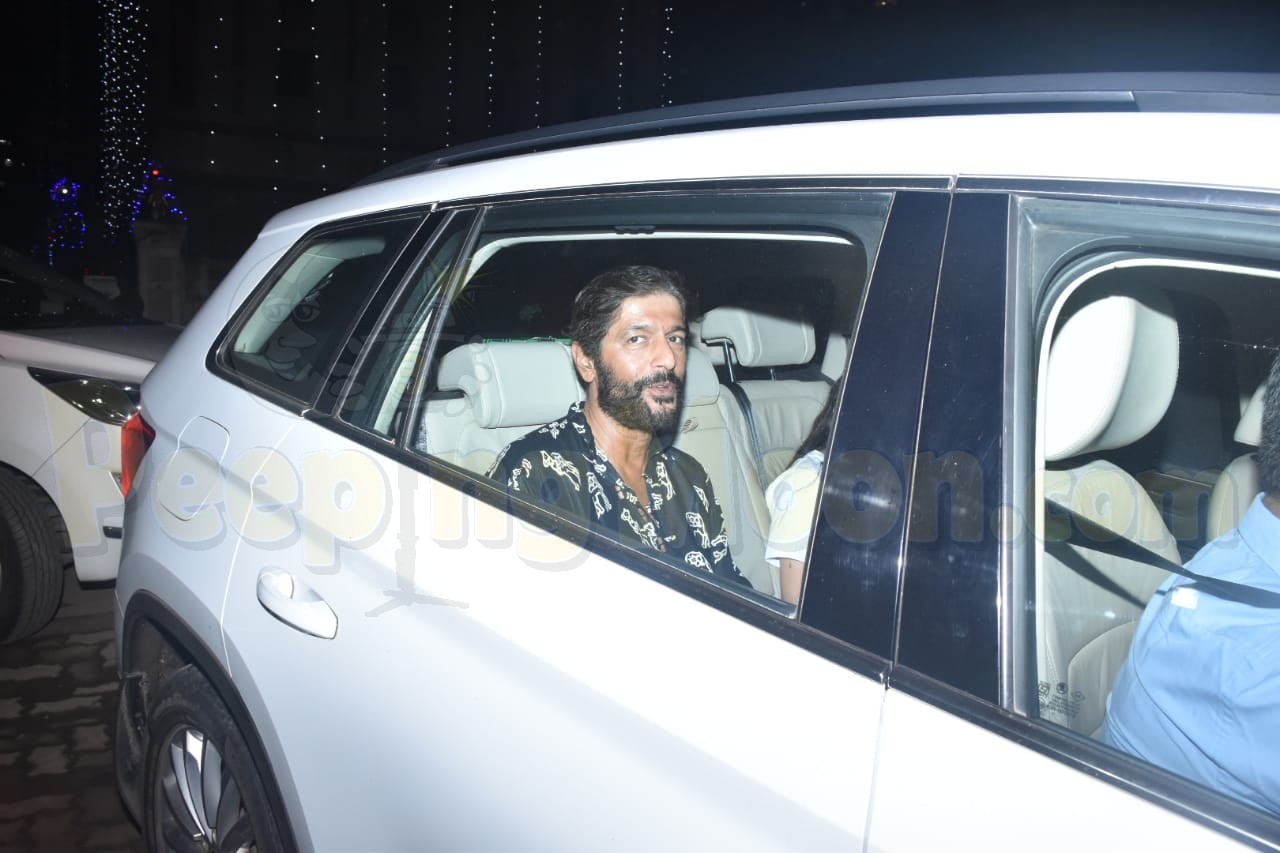 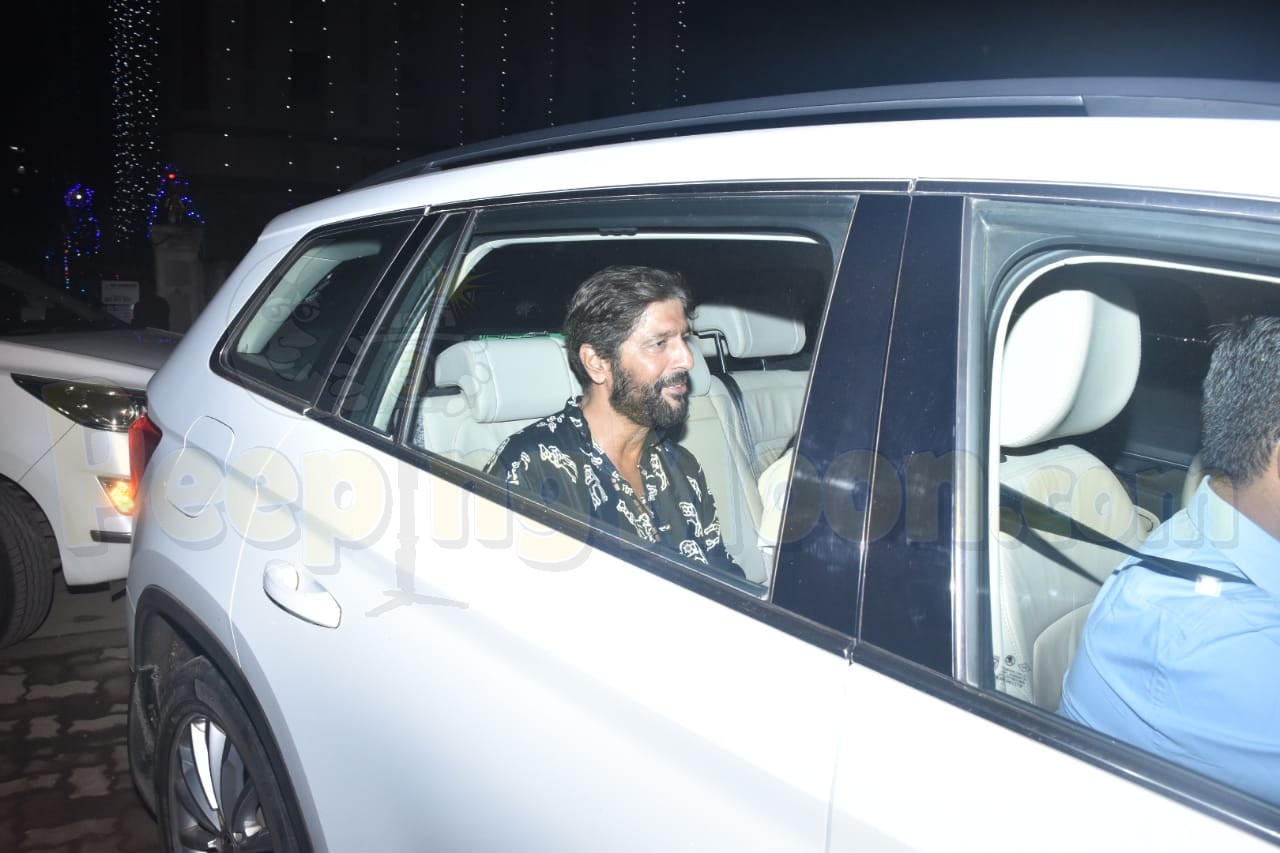 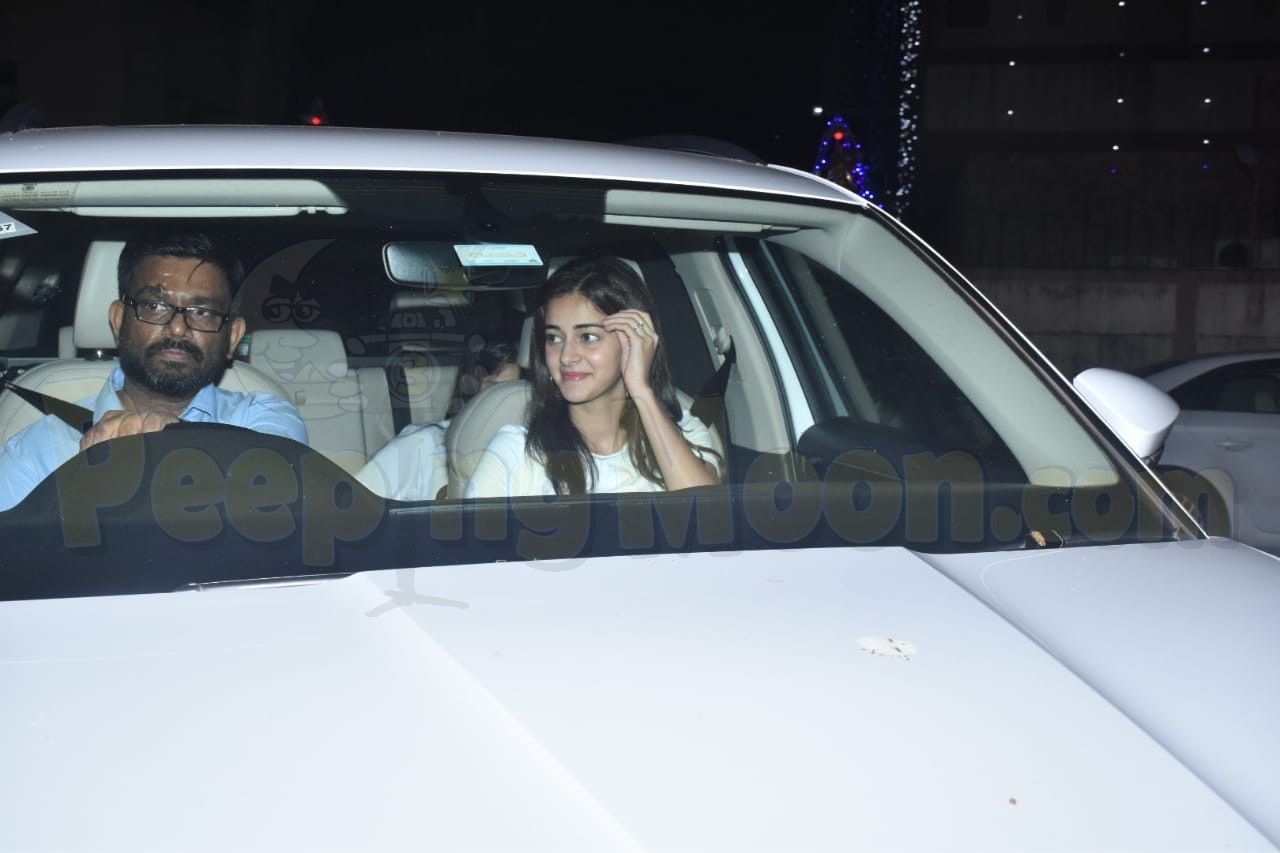 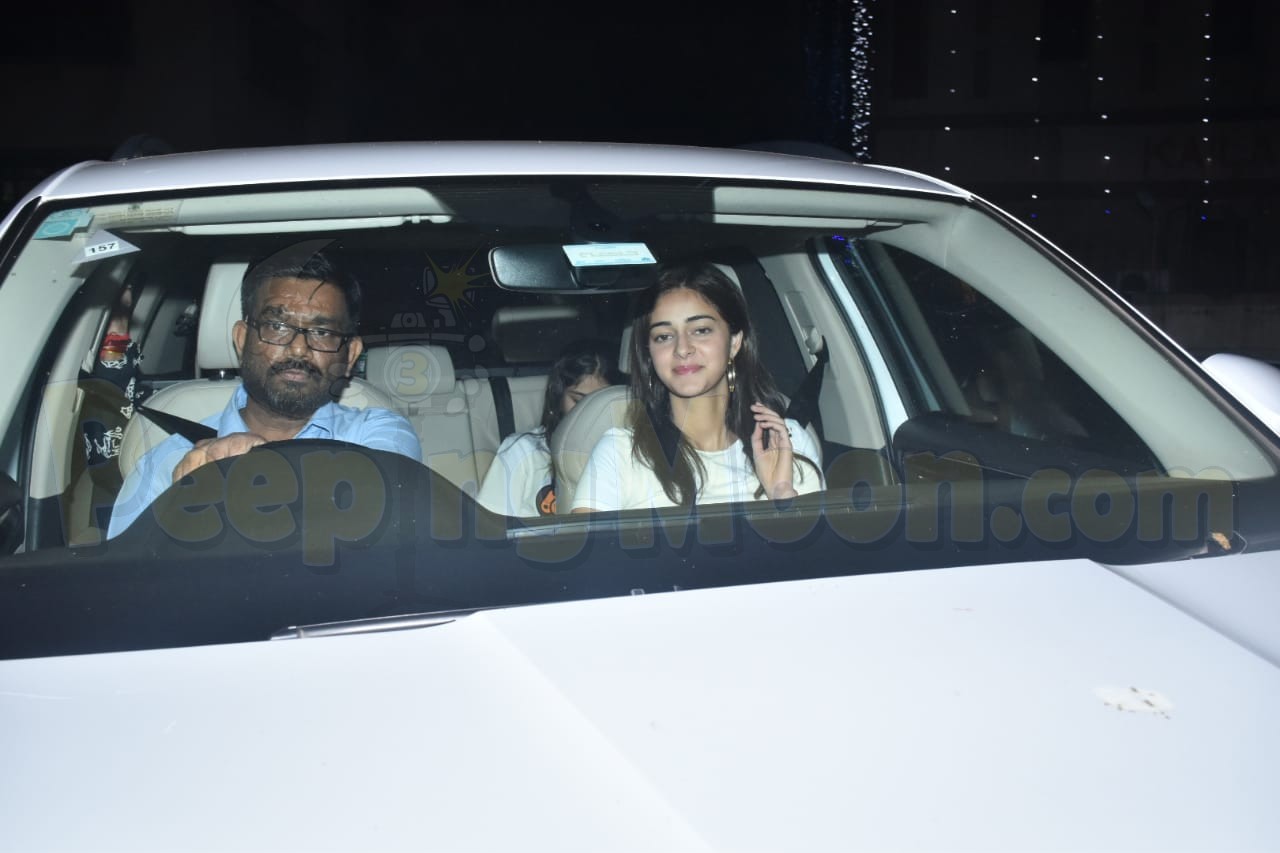 Check out some more fun pictures from the screening: 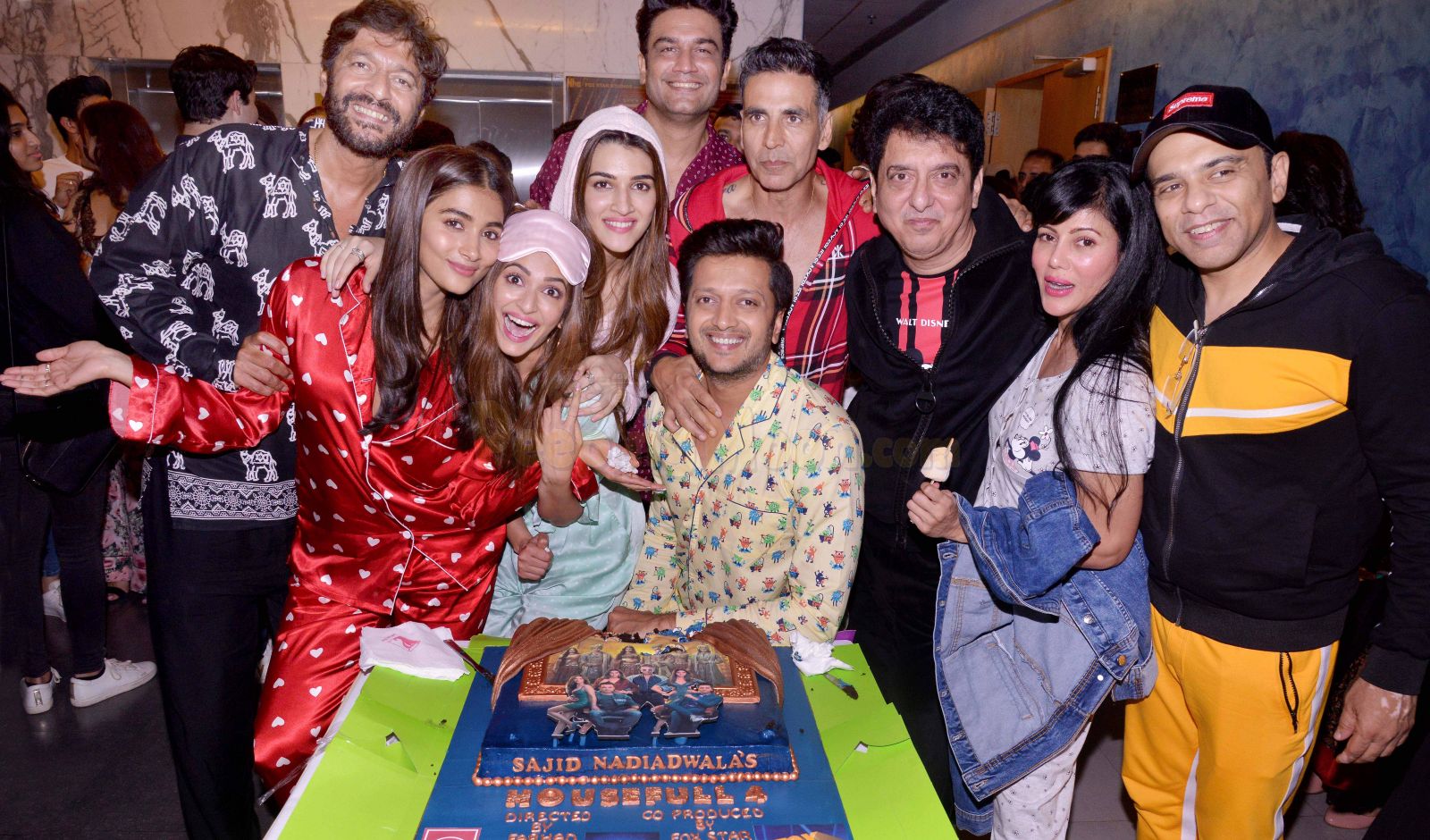 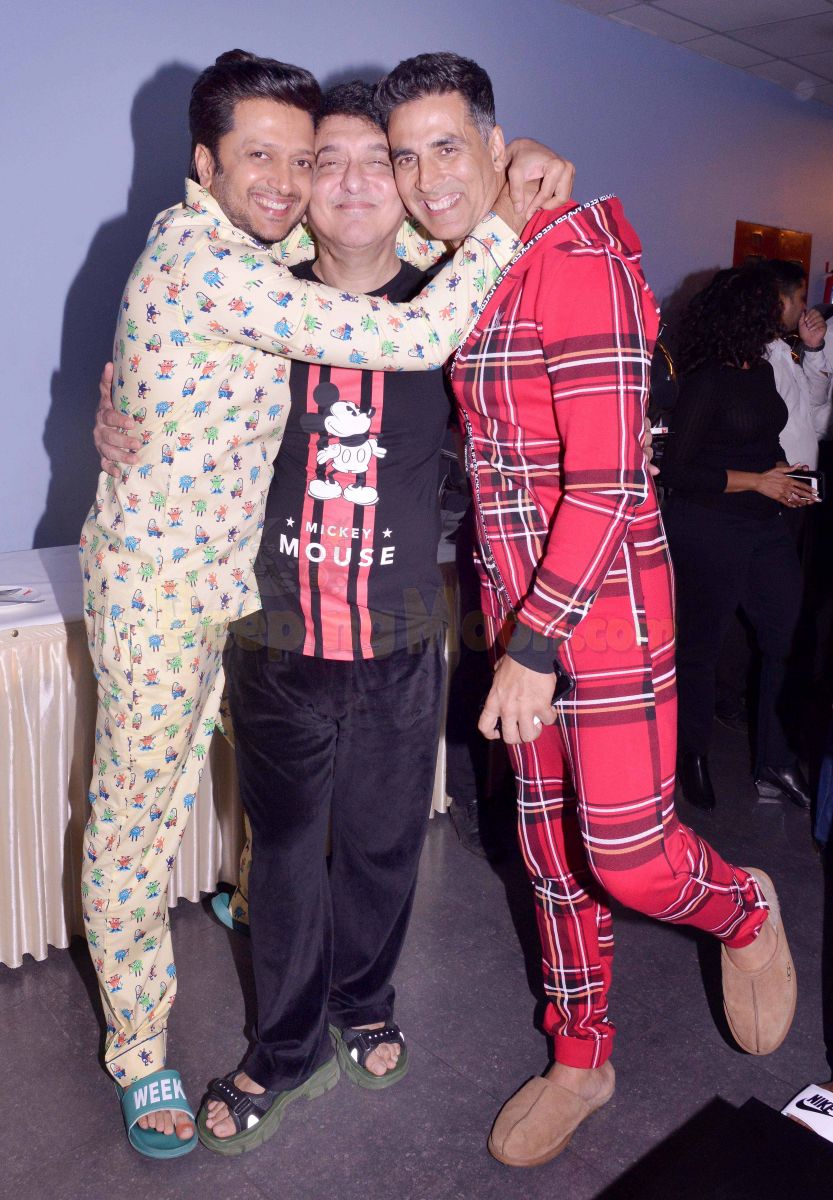