Deepika Padukone is a bona fide star with an infectious beauty and dimpled smile. The actress, over her career in Bollywood, has given a glimpse into her inner perfectionist and wowed us with each and every celluloid portrayal. Deepika, who has been missing in action from the big screens post Padmaavat in 2018, has a lineup of interesting films to her kitty which includes Meghna Gulzar's Chhapaak and apparently Luv Ranjan's yet to be announced rom-com. This Luv directorial, which is said to star Ranbir Kapoor opposite Deepika, if trade sources are to be believed, will go on floors in February next year. Not just this, the buzz has it that Yash Raj Films will be bankrolling the big-budget venture post the success of their recent release War, starring Hrithik Roshan and Tiger Shroff.

Although there is no official confirmation on the same from the makers, it seems the rumour is proving to be true and we have proof. Deepika, on Tuesday, was clicked outside Yash Raj Films' office in the suburbs post a meeting. Dressed in casual pants and tee, the actress went for comfortable wear for the meeting. Well, whether the meeting was for her next with her ex-beau Ranbir or any other film, remains to be the biggest possible question. 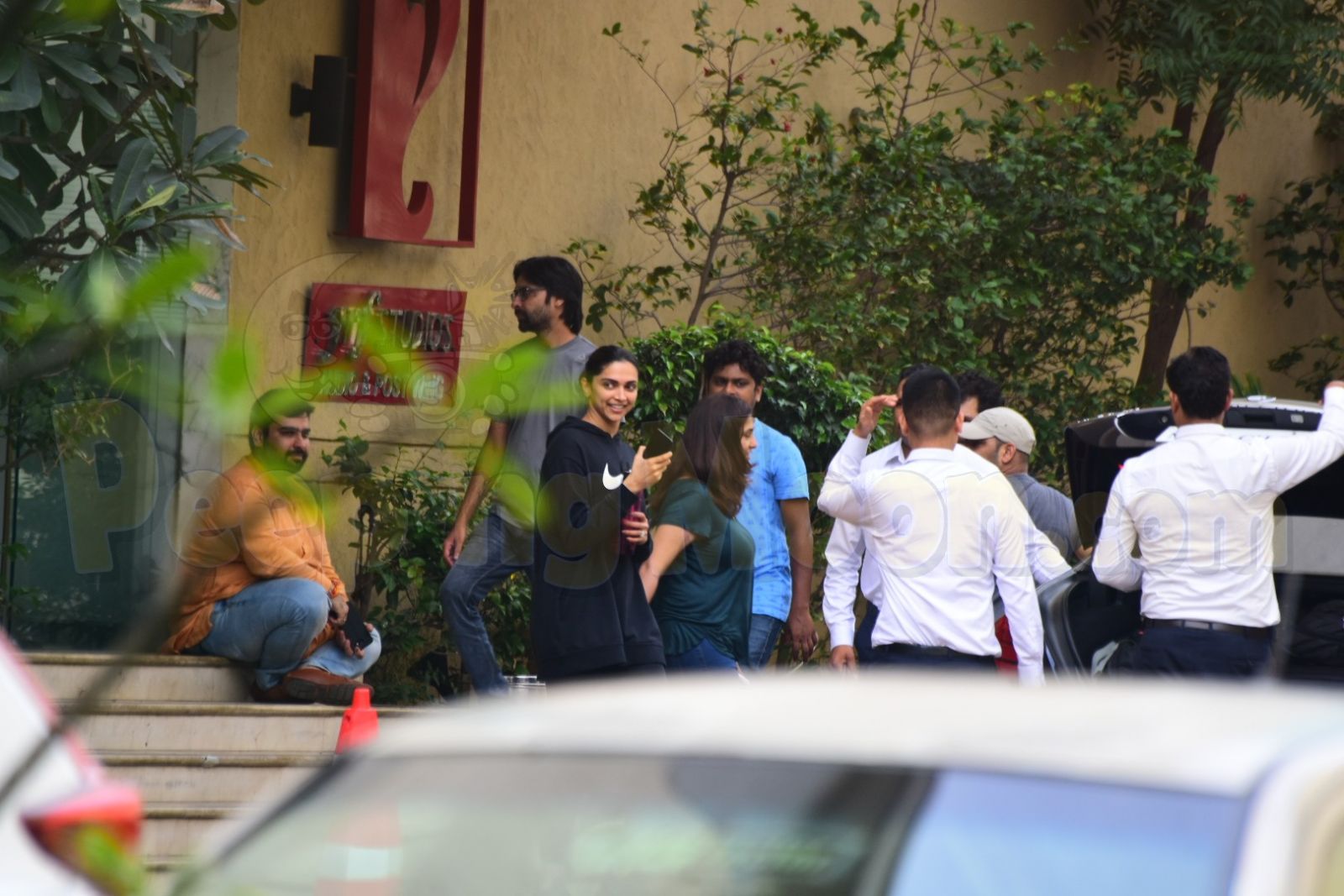 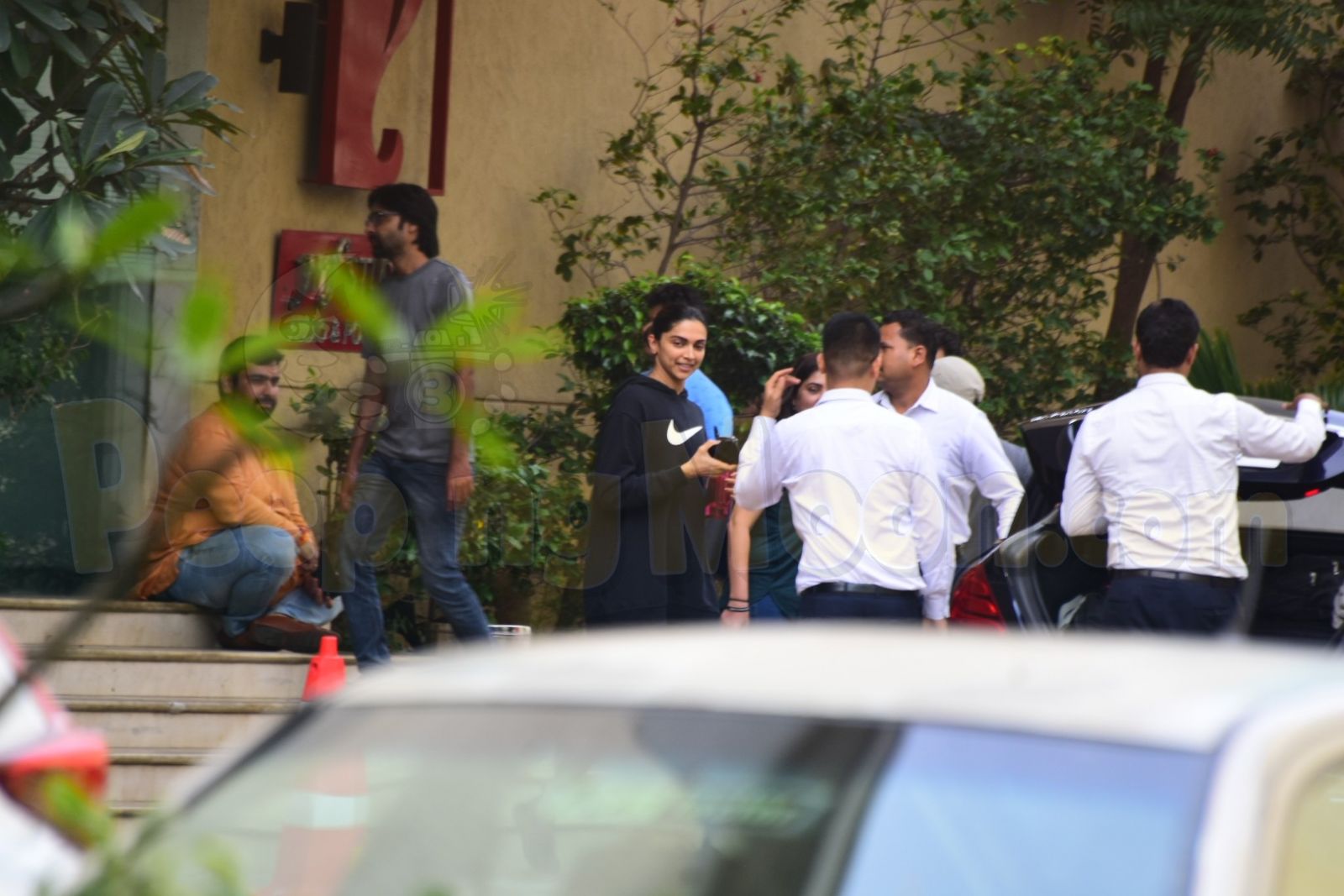 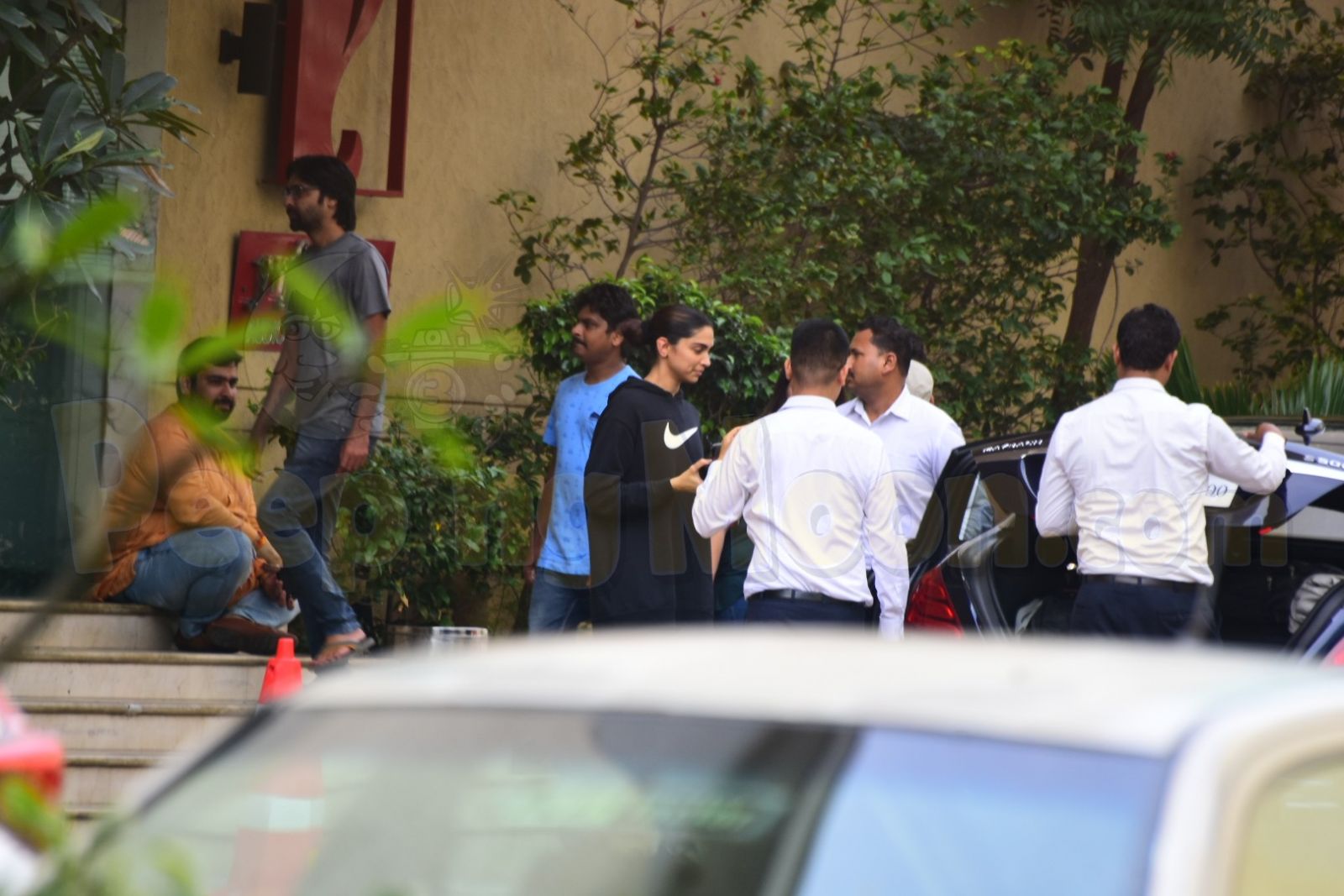 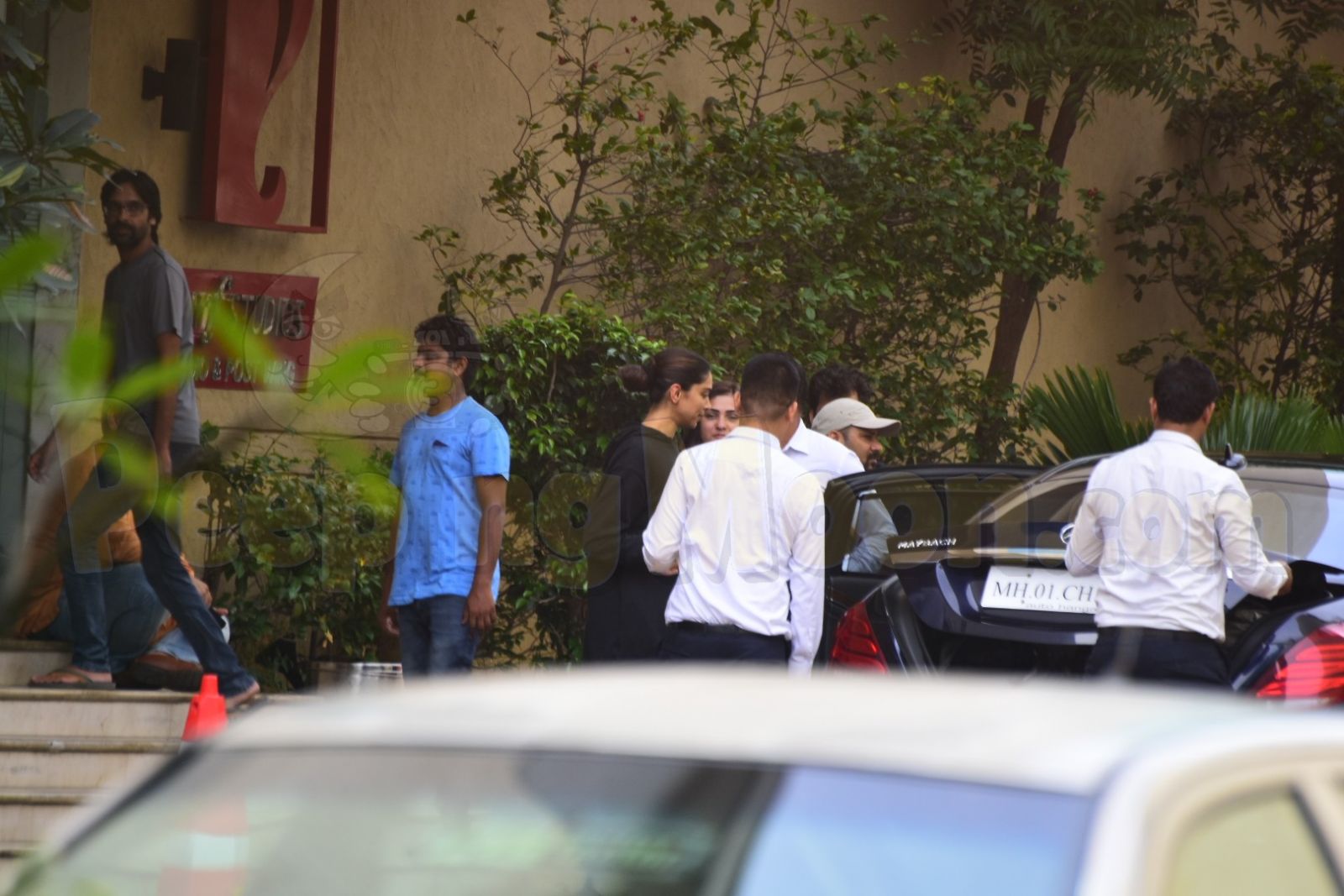 Earlier, it was being said that Ajay Devgn will be joining Ranbir and Deepika in the film. However, a while ago, trade sources informed that the Singham actor has exited the project, but shall work with Luv in an independent film in the near future.

Speaking of the film, reports suggest that it will be a rom-com with a typical Luv flavour that people have enjoyed in the past in projects like Sonu Ke Titu Ki Sweety and Pyaar Ka Punchnama series which started back in 2011, marking the director's debut. The film has been in the talks for almost sixteen months now and an official announcement is awaited with bated breath.