Advertisement
HomePHOTOSPAPARAZZIGirl Power! Kareena Kapoor Khan and Shilpa Shetty cut out a chic picture as they shoot for 'What Women Want Season 2'

Girl Power! Kareena Kapoor Khan and Shilpa Shetty cut out a chic picture as they shoot for 'What Women Want Season 2'

Kareena Kapoor Khan, after a successful season one of her popular radio chat show What Women Want, is back with the second season. The second season of the radio show that touches upon topics related to women and kicks off a discussion on the same with the guests, has played witness to celebrities like Saif Ali Khan, Sharmila Tagore and Kartik Aaryan having a hearty chit-chat with Kareena. And now, on Monday, Shilpa Shetty paid a visit for a conversation with the host, Begum K. Shilpa, soon after shooting for the episode, shared a picture with Kareena on Instagram.

Not all girls are made of sugar, spice and everything nice... some girls are made of sarcasm, sunshine and a killer jawline! @therealkareenakapoor #Girlpower #candid #conversation #friends #girlboss #chat #stayhappy #funtimes #goodvibes #gratitude #positivevibes #blessed

Recommended Read: Watch: Kareena Kapoor Khan tells Kartik Aryan he and Saif Ali Khan are the only two men who made it to her radio show

For the outing, the Baazigar actress, who will be making her Bollywood comeback after a thirteen year-long hiatus with Nikamma, opted for white one-shoulder dress. Her outfit for the day featured fringes on one side at the hem. Shilpa teamed up the white number with popping yellow heels and went easy on accessories. 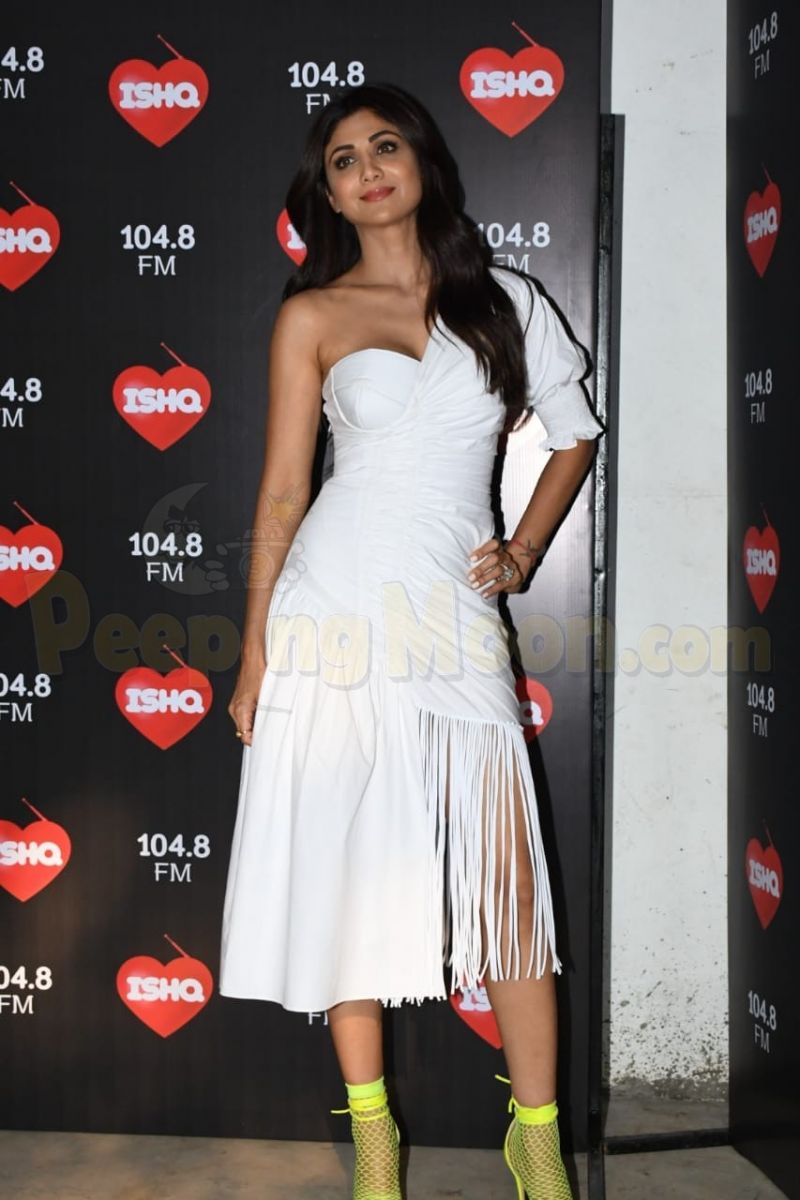 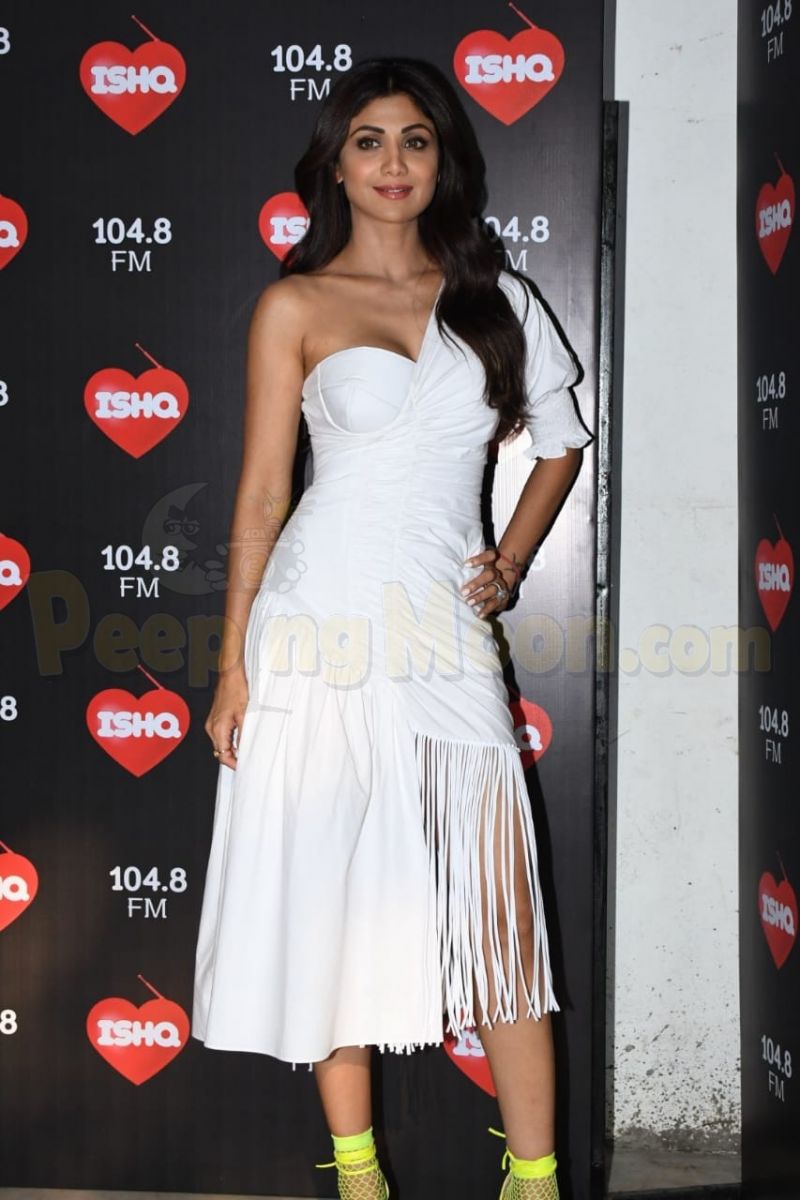 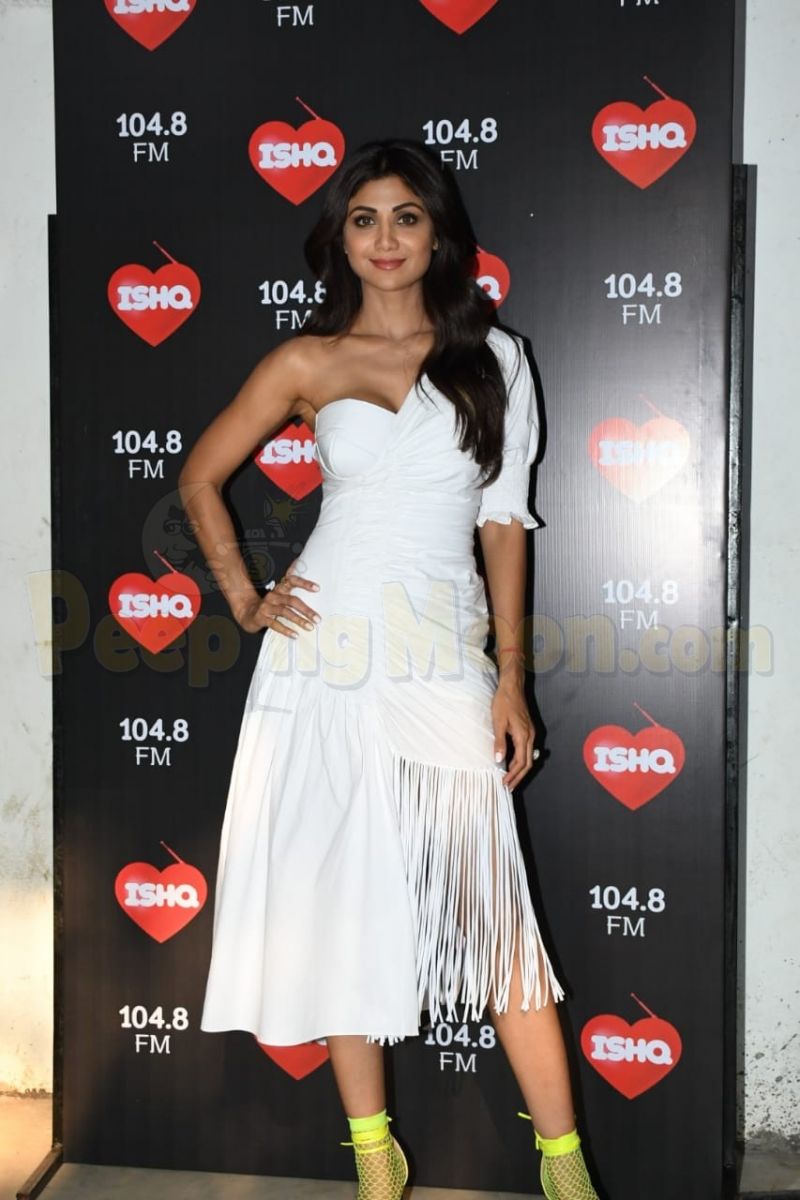 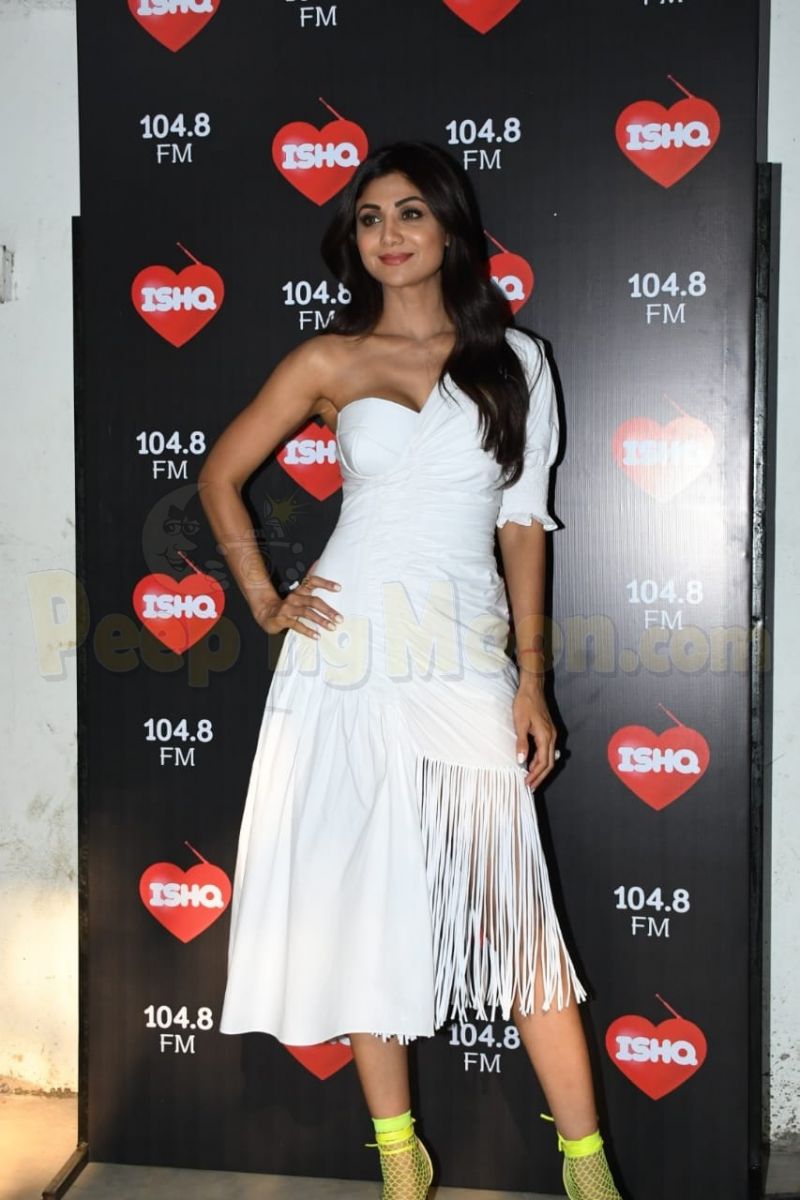 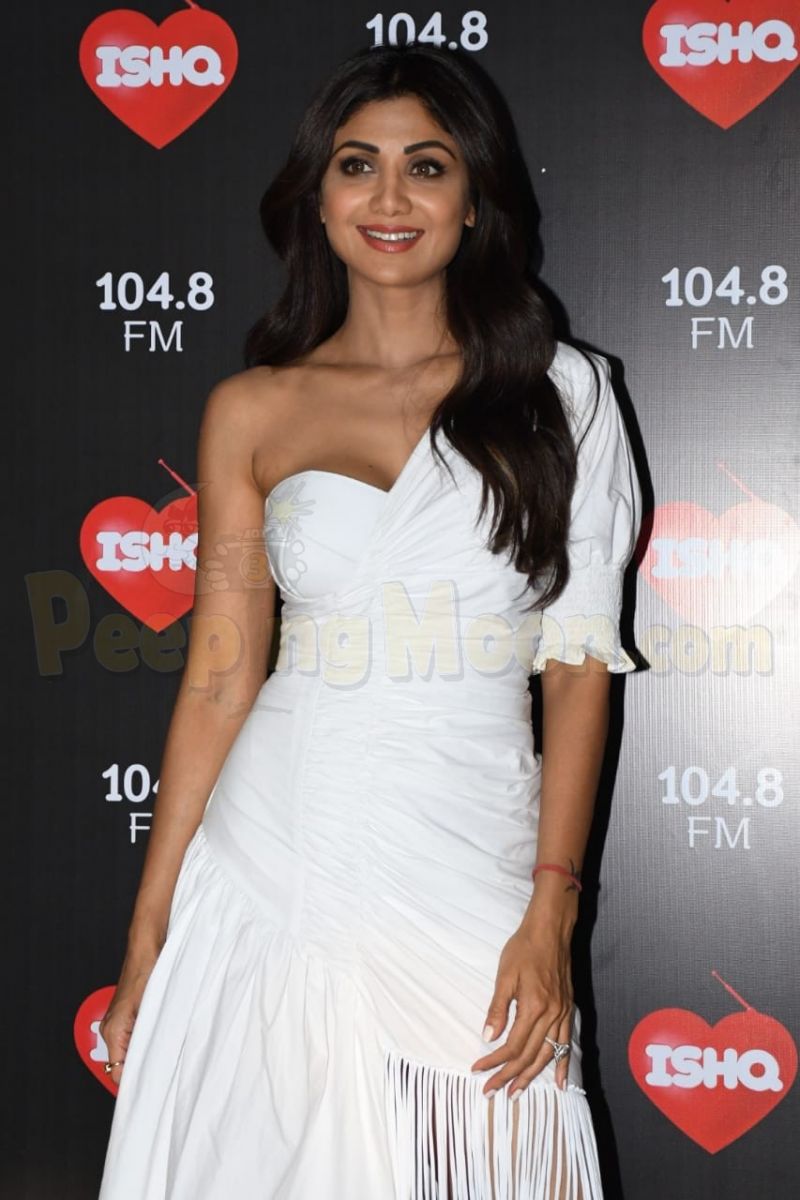 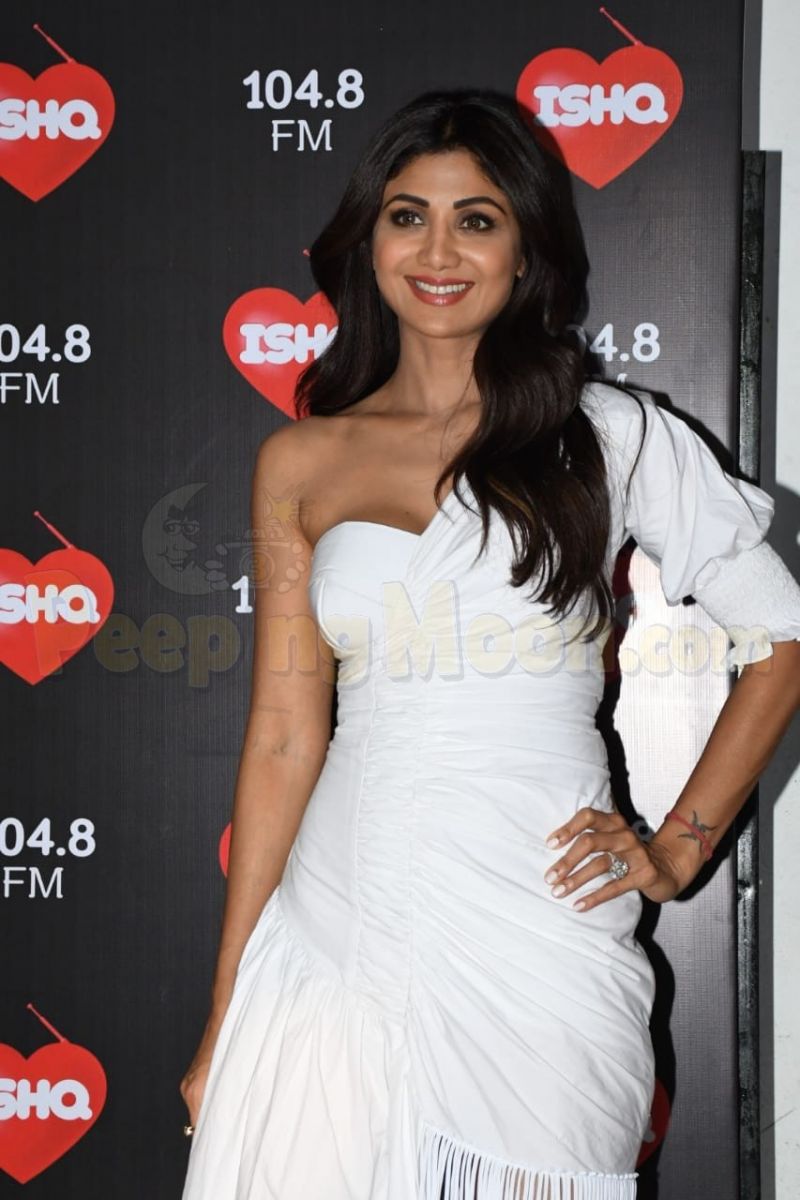 Kareena, on the other hand, went for a bright yellow floral print jumpsuit with a high collar neck that came with a bow. Her perfect figure was further accentuated with a belt. The Jab We Met actress rounded off her look by tying her hair into a neatly. With a classic pout and sultry eyes, Begum K was ready to go. 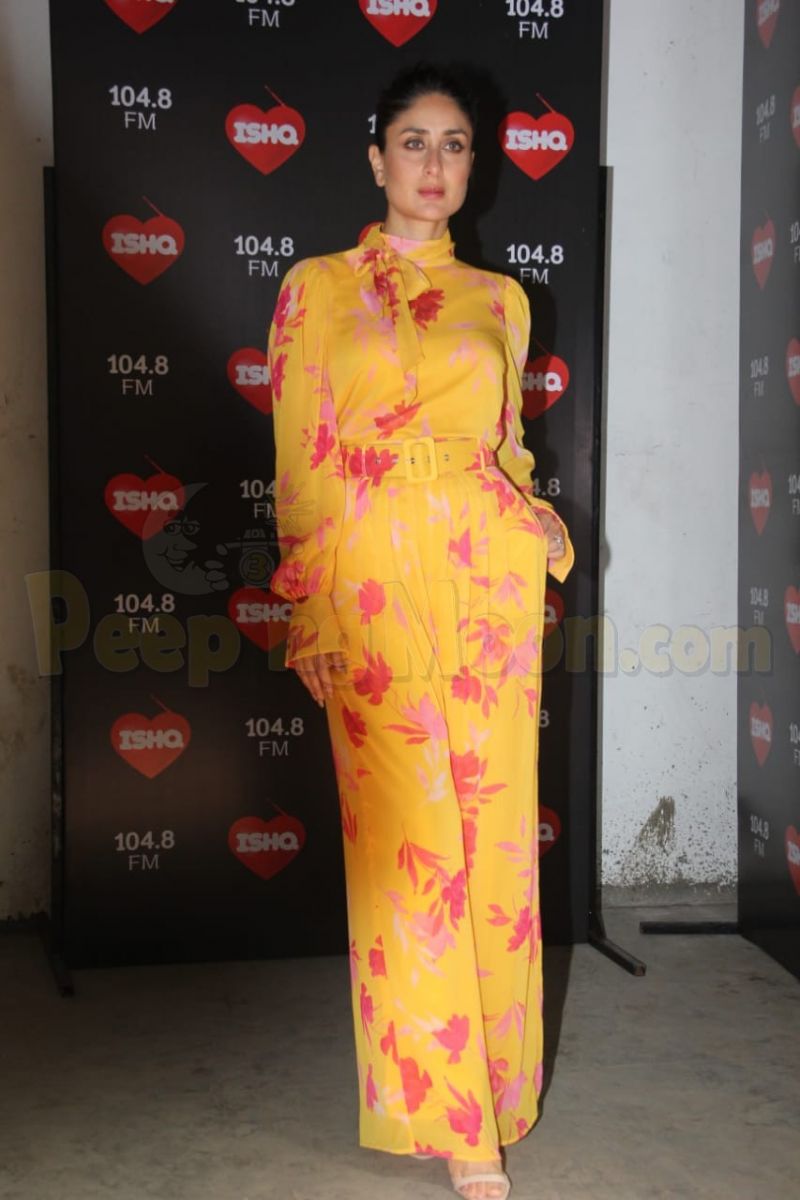 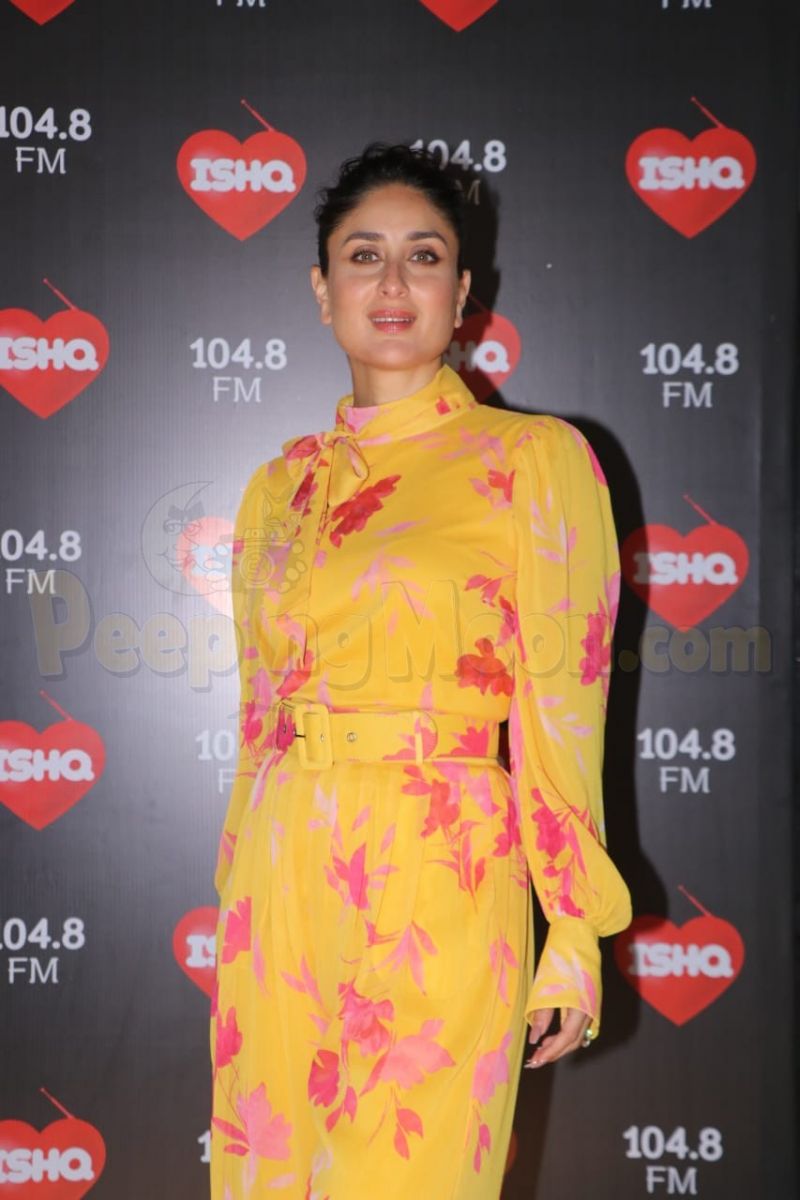 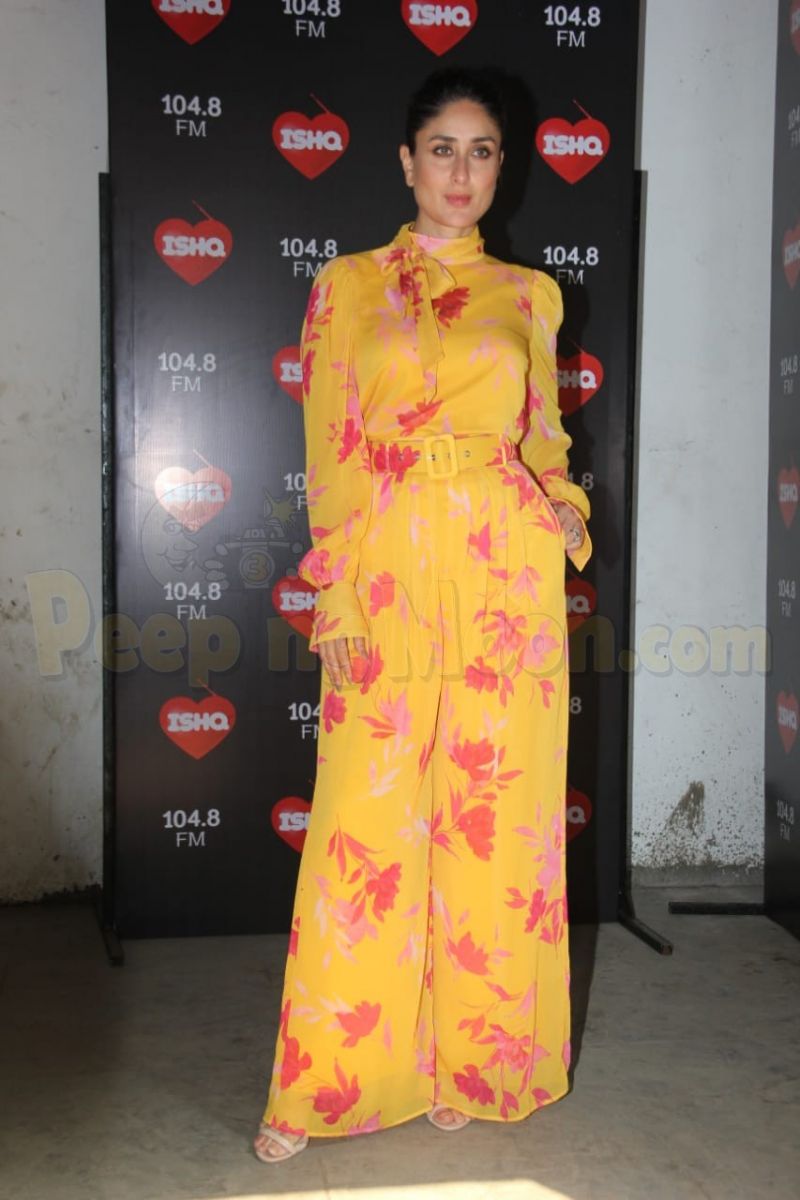 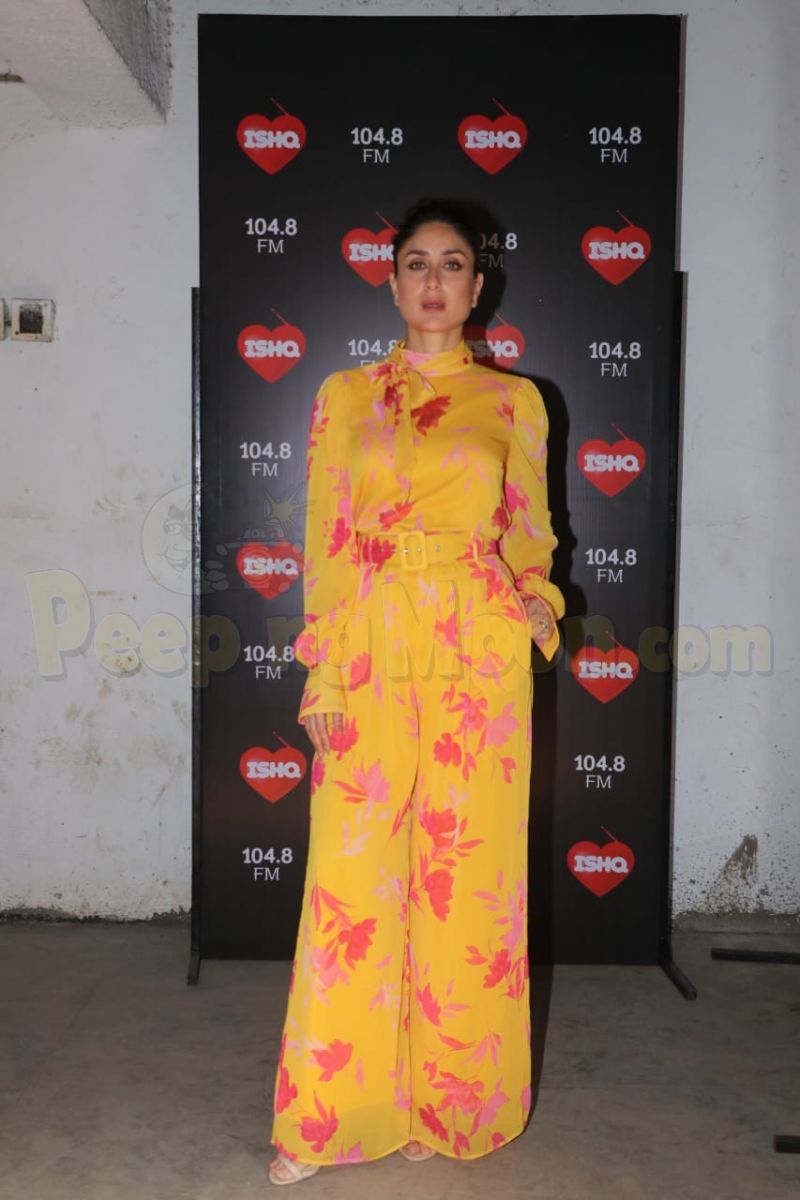 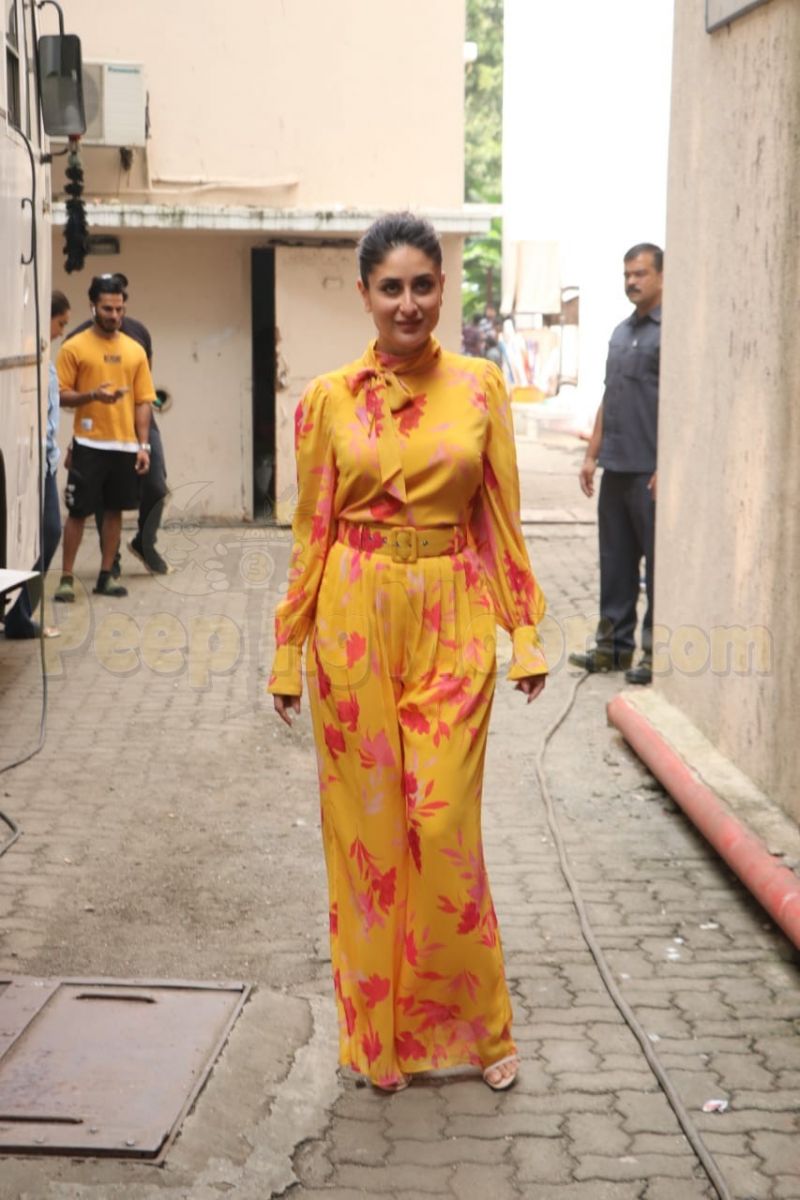 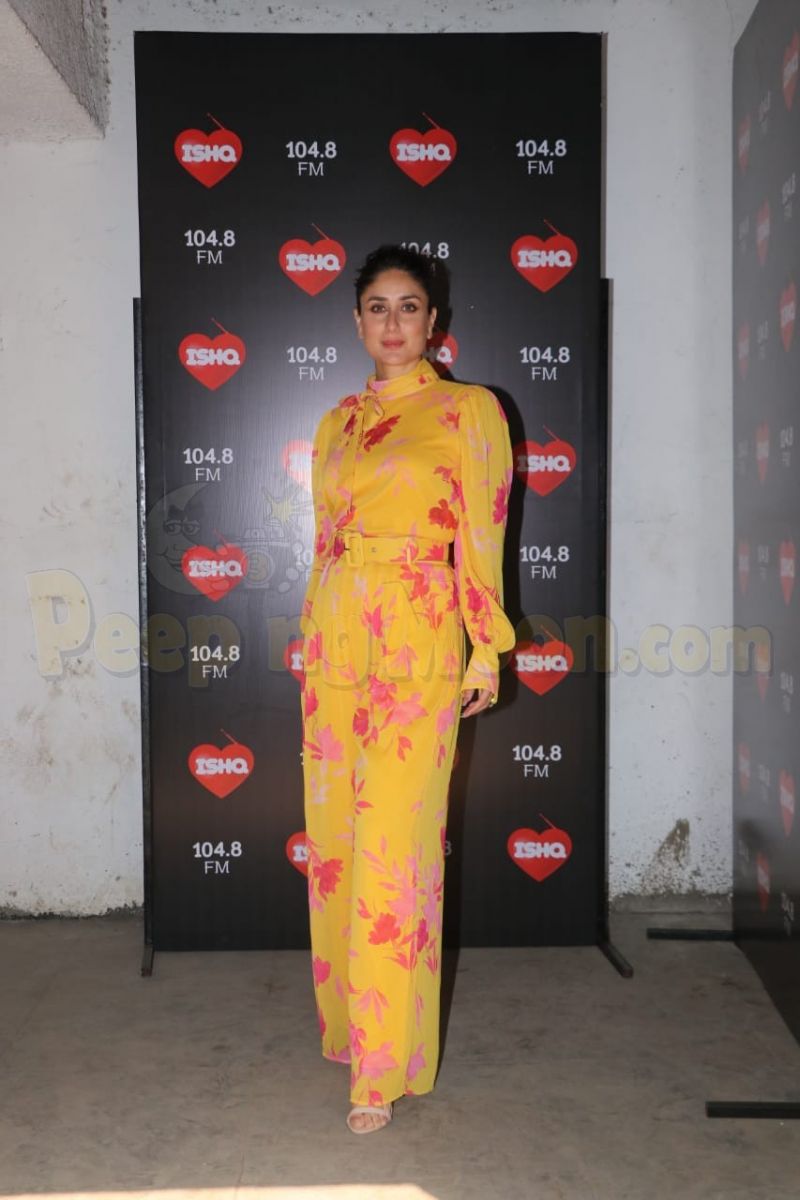