Zoya Akhtar’s directorial Gully Boy has been chosen as India’s official entry to the 92nd Academy Awards. As soon as the news broke out it swept like wildfire.

Ranveer Singh who was at a dubbing studio at Bandra came out to meet the media and accept congratulations. Check out the pictures below. 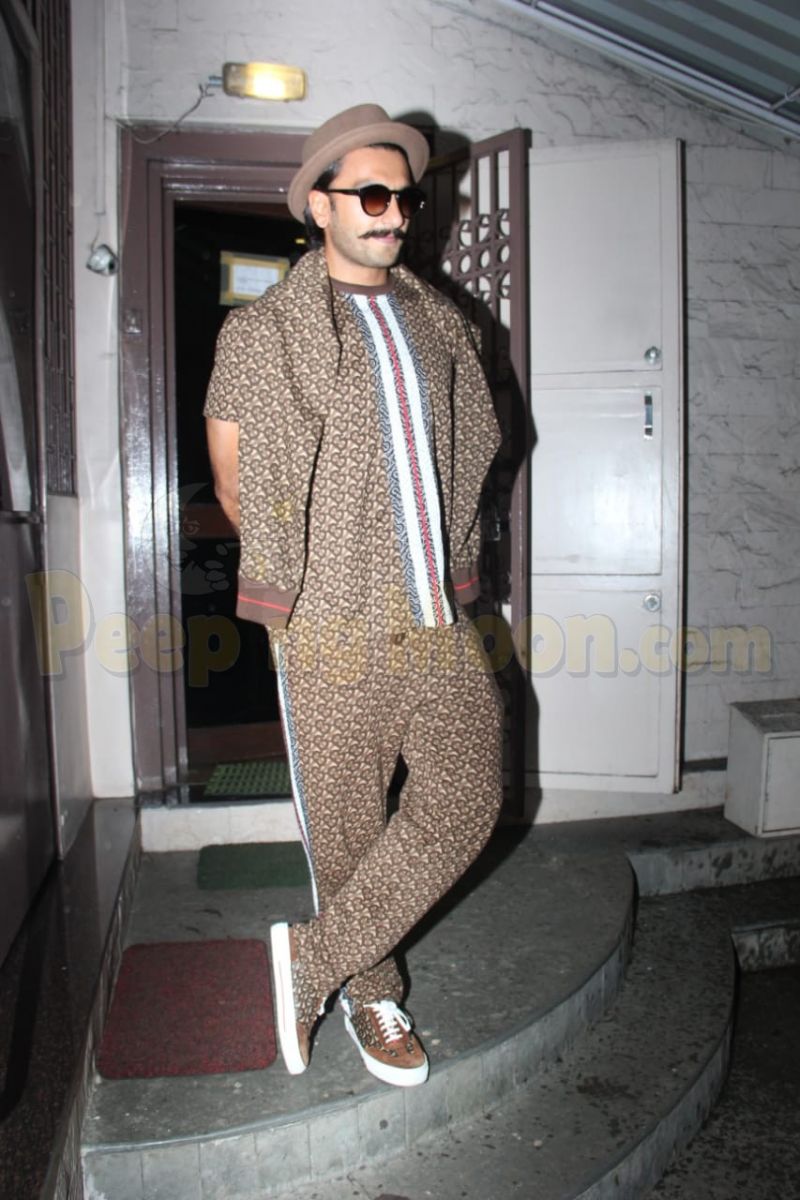 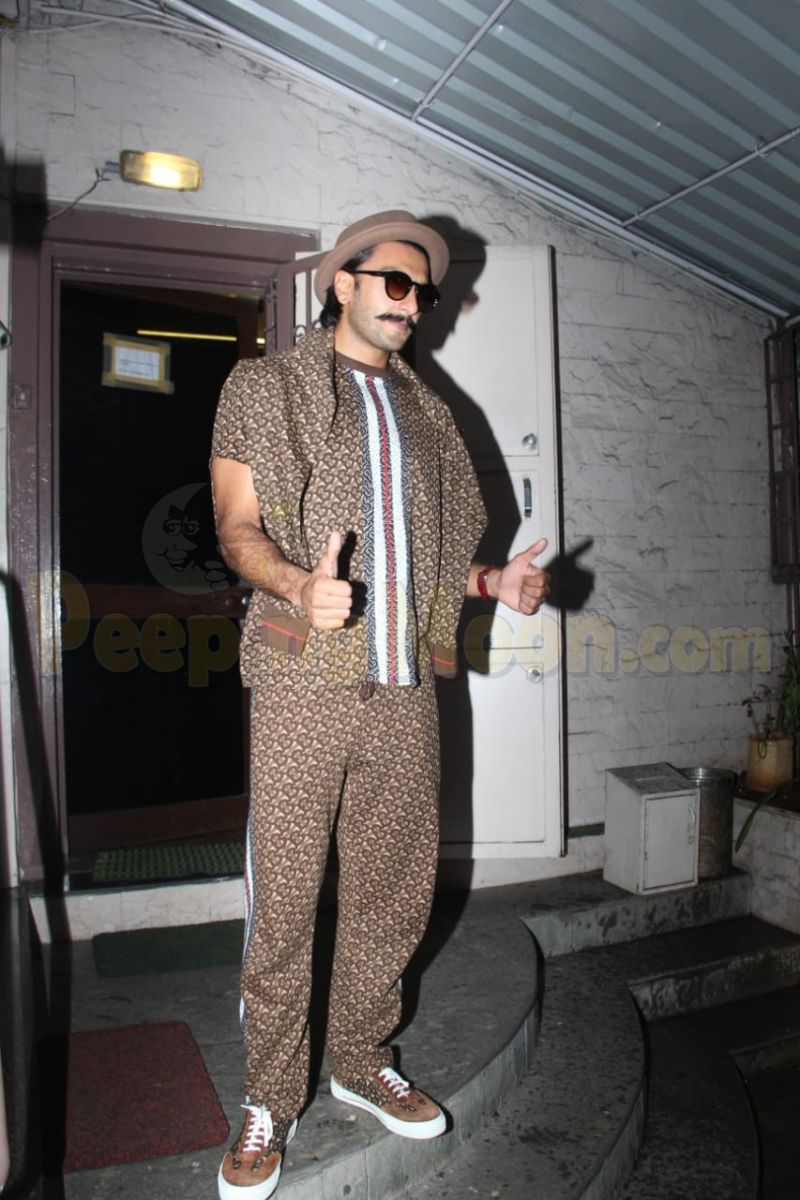 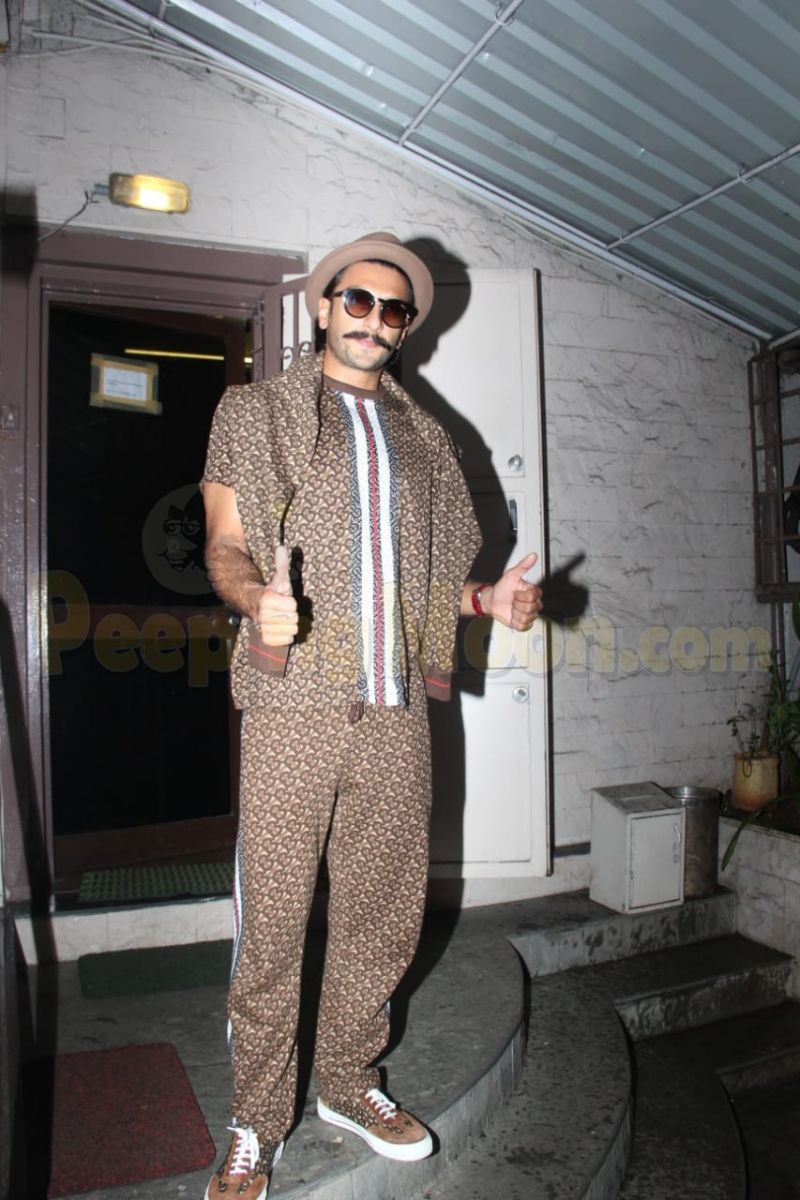 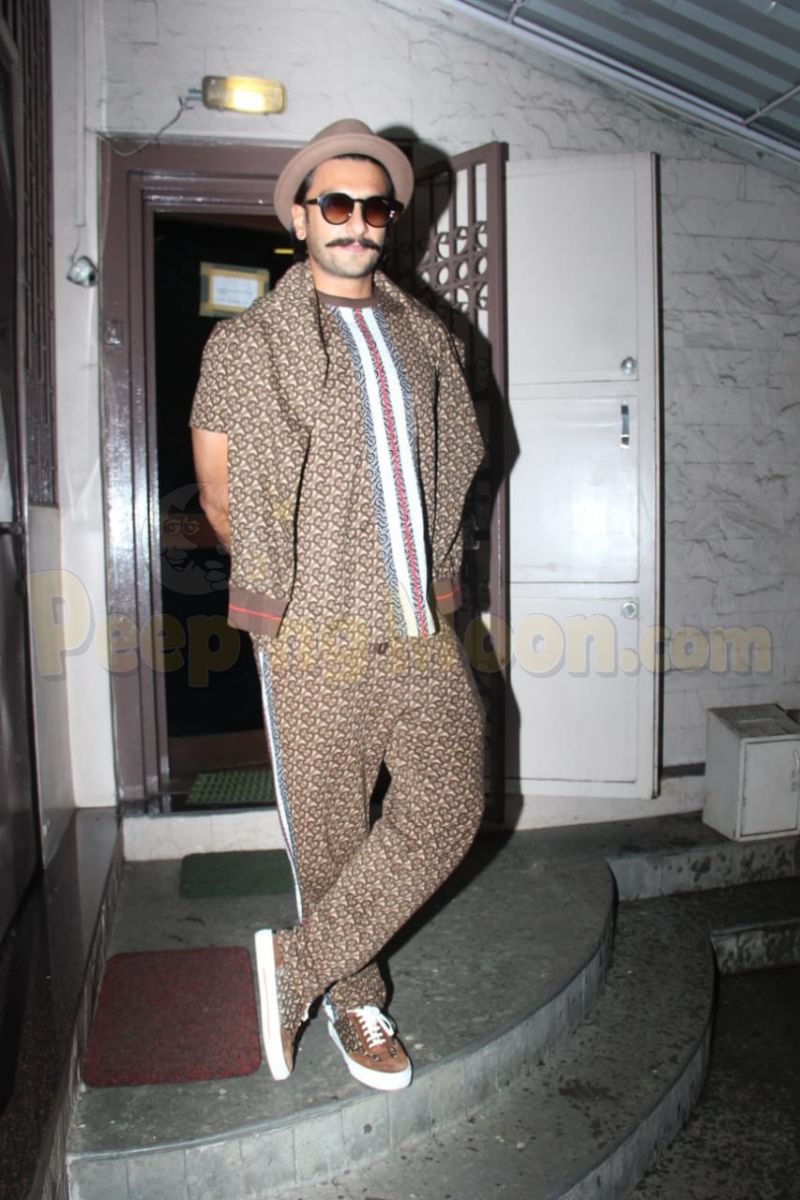 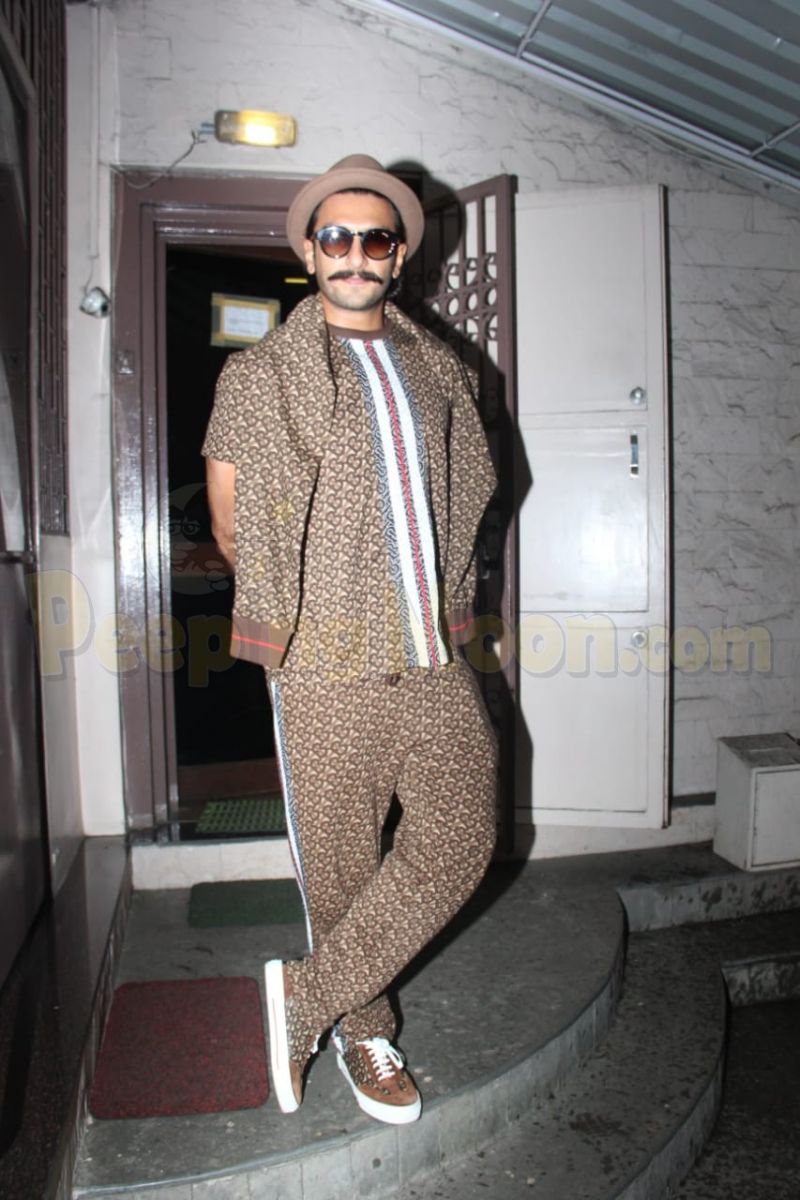 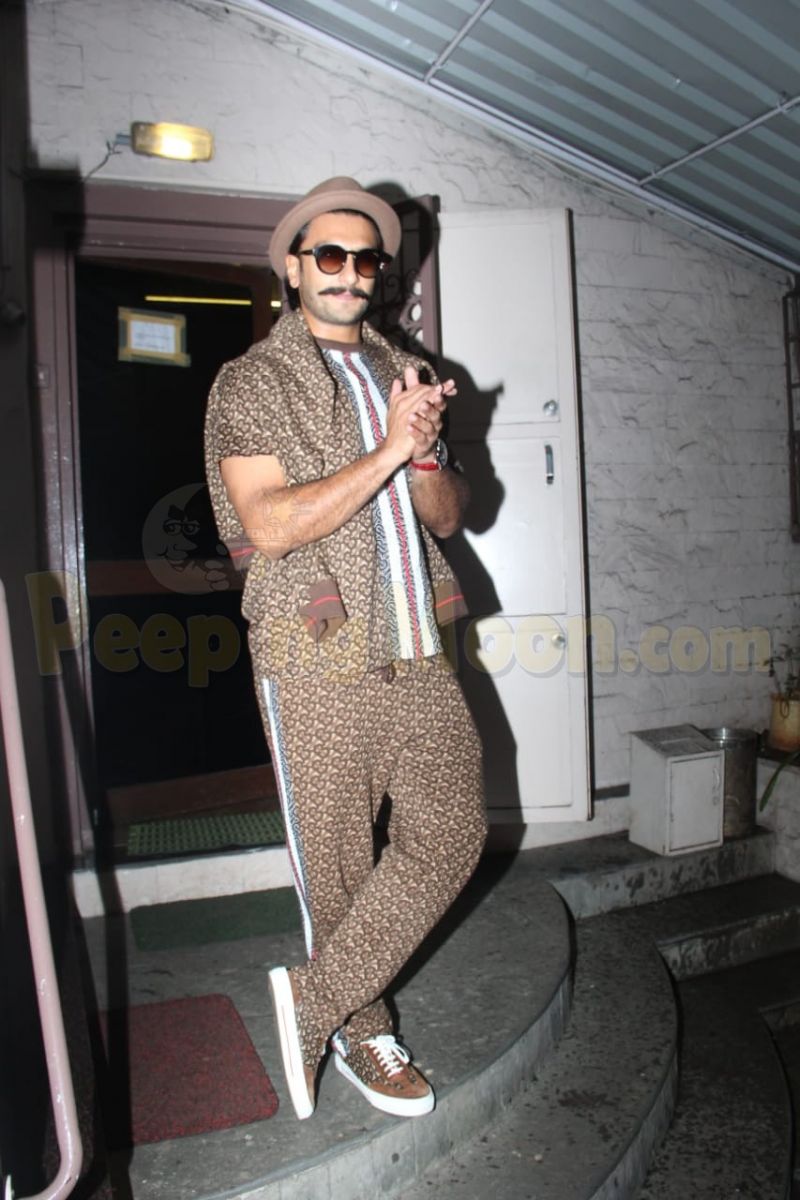 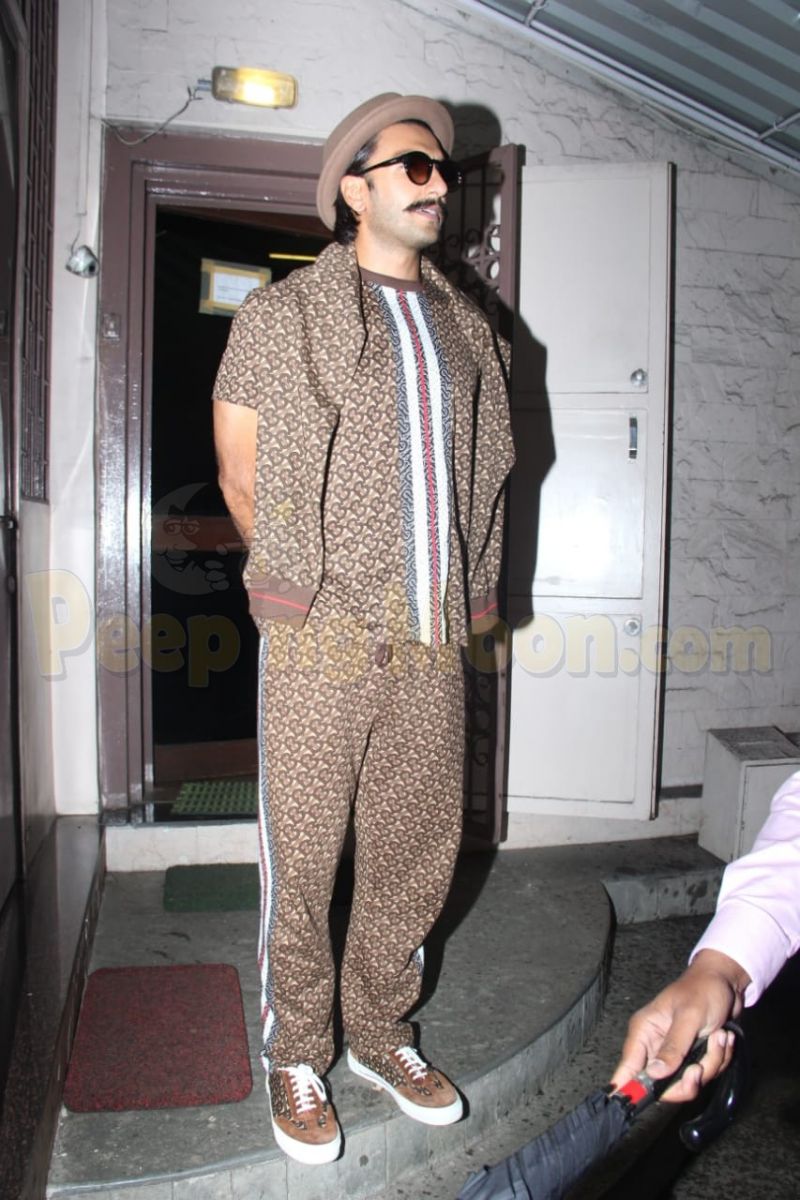 The film based on underground rappers will be India’s official entry to the Oscars. It also stars Alia Bhatt, Kalki Koechlin and Siddhant Chaturvedi.