Ranveer Singh's and Alia Bhatt's Gully Boy has made its official entry to the 92nd Oscar Awards. Directed by Zoya Akhtar, the film released this year on February 14. The film had an excellent supporting star cast which included Amruta Subhash, Kalki Koechlin, Vijay Raaz and Siddhant Chaturvedi.

PeepingMoon got in touch with Siddhant Chaturvedi soon after and the actor, who played the iconic role of MC Sher in the film, expressed his joy. He said, "I am really ecstatic and really pumped that Gully Boy has made it to Oscars." When asked about it being his debut film and making it big out there, he said, "Yes, feels great. It is a big moment for me with back to back developments with Inside Edge which was nominated for the Emmys last year and now Gully Boy which has been nominated as India's official entry for the 92nd Annual Oscar Academy Awards.  I'm grateful for the opportunity given to me and a very special thanks to Zoya Akhtar, Ranveer Singh and the entire team of Gully Boy. Words cannot express my happiness, thank you, everyone, for the love and appreciation! Aapne Time Aagaya!!!" 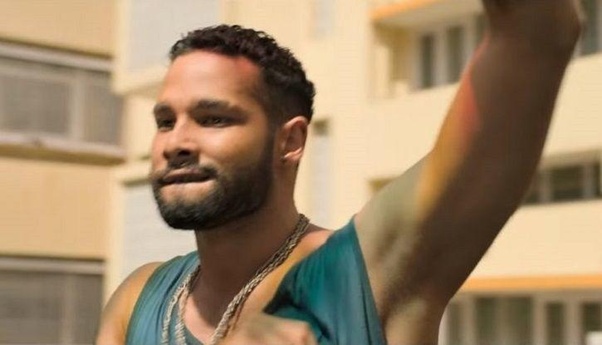 Gully Boy, had earlier also premiered at the Berlin Film Festival and won the Best Film award at Indian Film Festival of Melbourne. It will also be releasing in Japan in October, this year.