Ever since Shah Rukh Khan's last film Zero released last year in December, there has been much conjecture on his next film, which till date remains unannounced. While everyone is eagerly waiting for SRK to sign his next film and announce it, there is speculation that he might collaborate with directors like Rajkumar Hirani, Ali Abbas Zafar and Anand L Rai. Now, the latest one to join the list is Kabir Khan. Yes, you read that right! SRK was snapped with the Ek Tha Tiger director in Mumbai on Thursday night and now, every report suggests that maybe they will collaborate for a project soon.

Shah Rukh happily posed with Kabir at a dubbing studio last evening. Have a look: 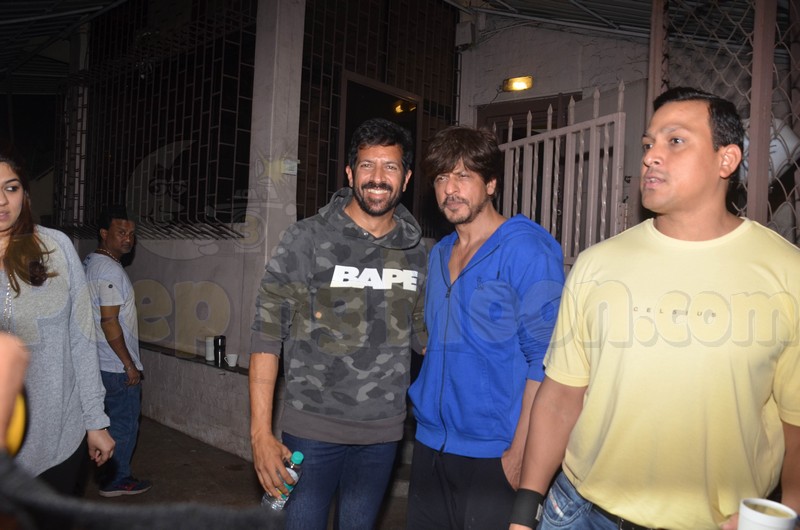 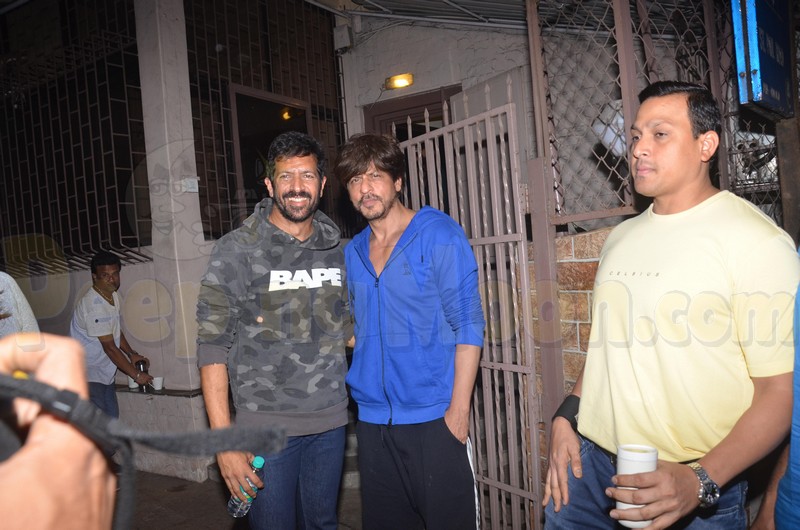 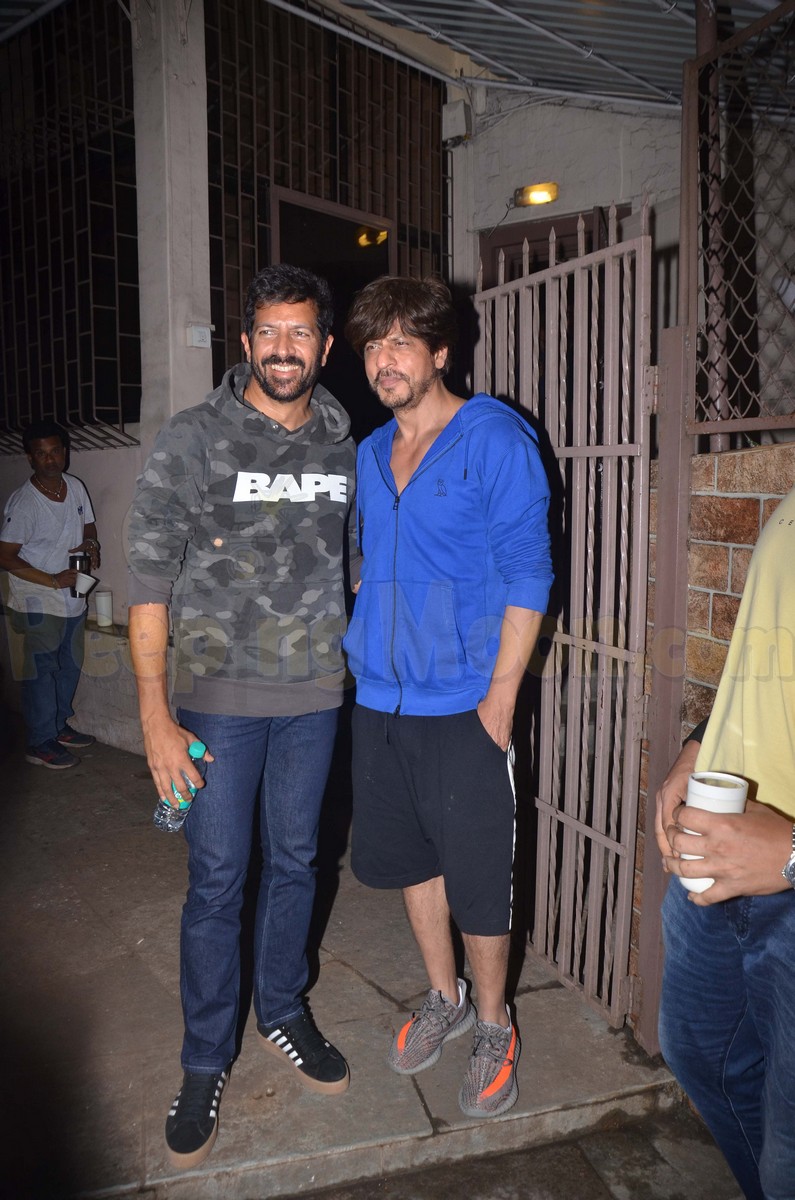 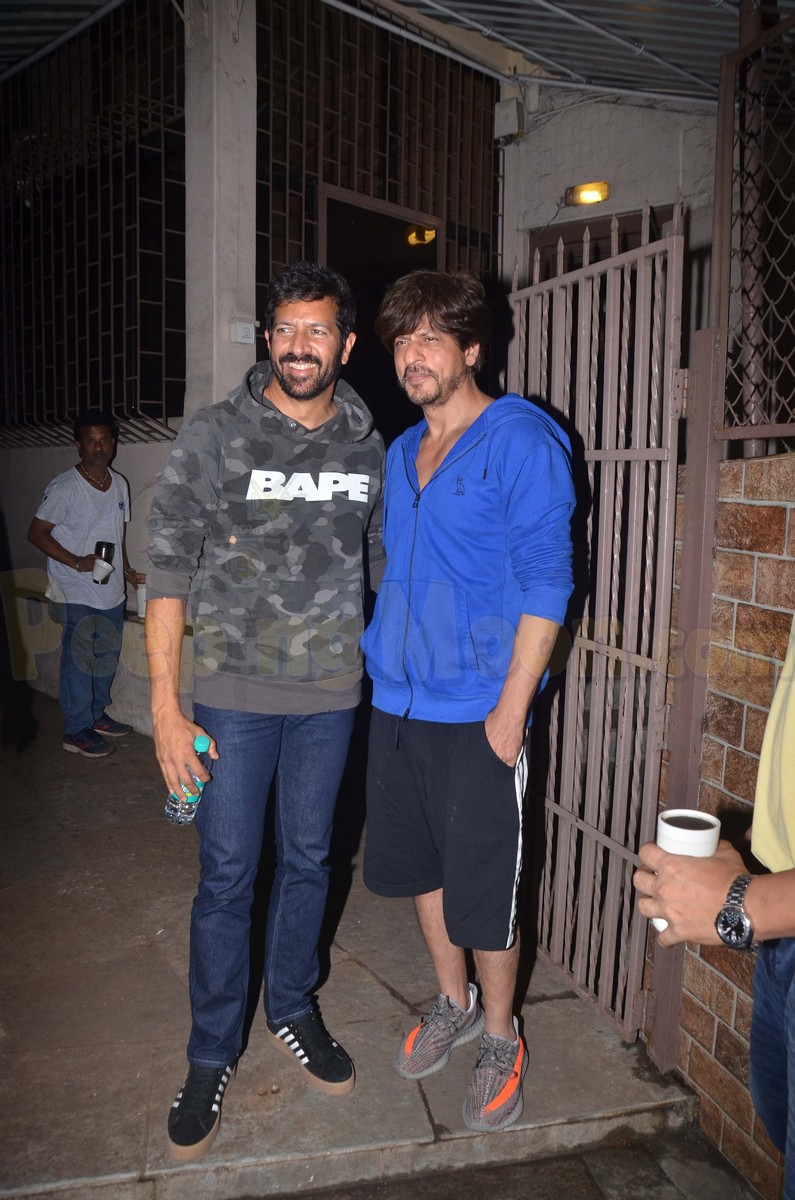 For the unversed, SRK's last outing at the box office with Anand L Rai's Zero co-starring Katrina Kaif and Anushka Sharma wasn't that great and now, the actor is taking his own sweet time to decide his next.