Bollywood actor Shah Rukh Khan is all set to make his comeback on the small screen. PeepingMoon has exclusively learned that the second season of SRK's chat show TED Talks India: Nai Soch will begin in November. The makers of the show are said to premiere its first episode on SRK’s 54th birthday on November 2, 2019.

A source close to PeepingMoon revealed, "Last season the show was telecasted once a week, but this season, the makers have planned two episodes a week (Saturday and Sunday). Also, November 2 is Shahrukh Khan's 54th birthday and so the channel is planning to premiere its first episode on the very same day. The actor's team has also agreed to this idea." 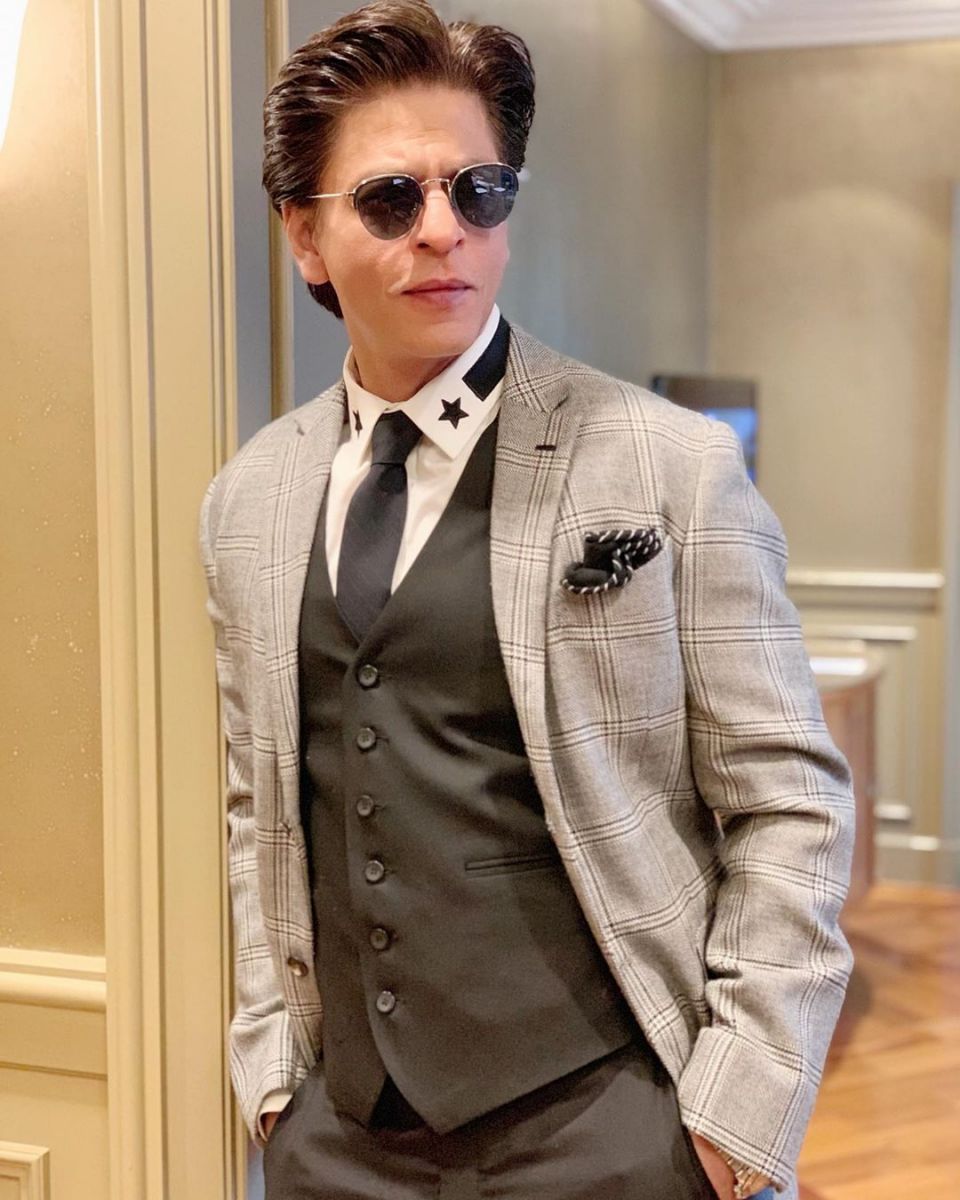 "The preparation for the same had already begun a few months back. The makers were meeting a lot of people related to social work and were preparing for the concept of the show. Several meetings took place between the channel and the makers and now finally, a decision has been taken to announce it in October 2019 to its audience", added our source.

Unfortunately, the first season did not achieve great TRP as the show’s idea was quite unique and did not manage to impress the audience much. The previous season featured Karan Johar, Ekta Kapoor and Javed Akhtar in its special episode. It is being said that the makers will not include any Bollywood personalities this season. Instead, social workers and activists will come to the platform and reach the audience with their inspirational stories.

Talking about the big screen, Shah Rukh is yet to announce his next project after Zero (2018) which failed to perform at the box office.