As the release date of Chhichhore is inching closer, the team of the film including actors Sushant Singh Rajput, Shraddha Kapoor, Varun Sharma and others hosted a special screening on Wednesday with the director Nitesh Tiwari, producers Sajid Nadiadwala and Warda Nadiadwala in attendance. The screening was a starry affair with B-Town celebrities extending their support to the film. Amongst several celebrities, our shutterbugs present at the screening venue clicked Shahid Kapoor, Sonakshi Sinha, Vicky Kaushal, Fatima Sana Shaikh and Sanya Malhotra.

Shahid, at the screening posed for the cameras with Nitesh, Ashwiny Iyer Tiwari, Sajid and Warda. The actor attended the event to root for his Batti Gul Meter Chalu co-star Shraddha Kapoor. 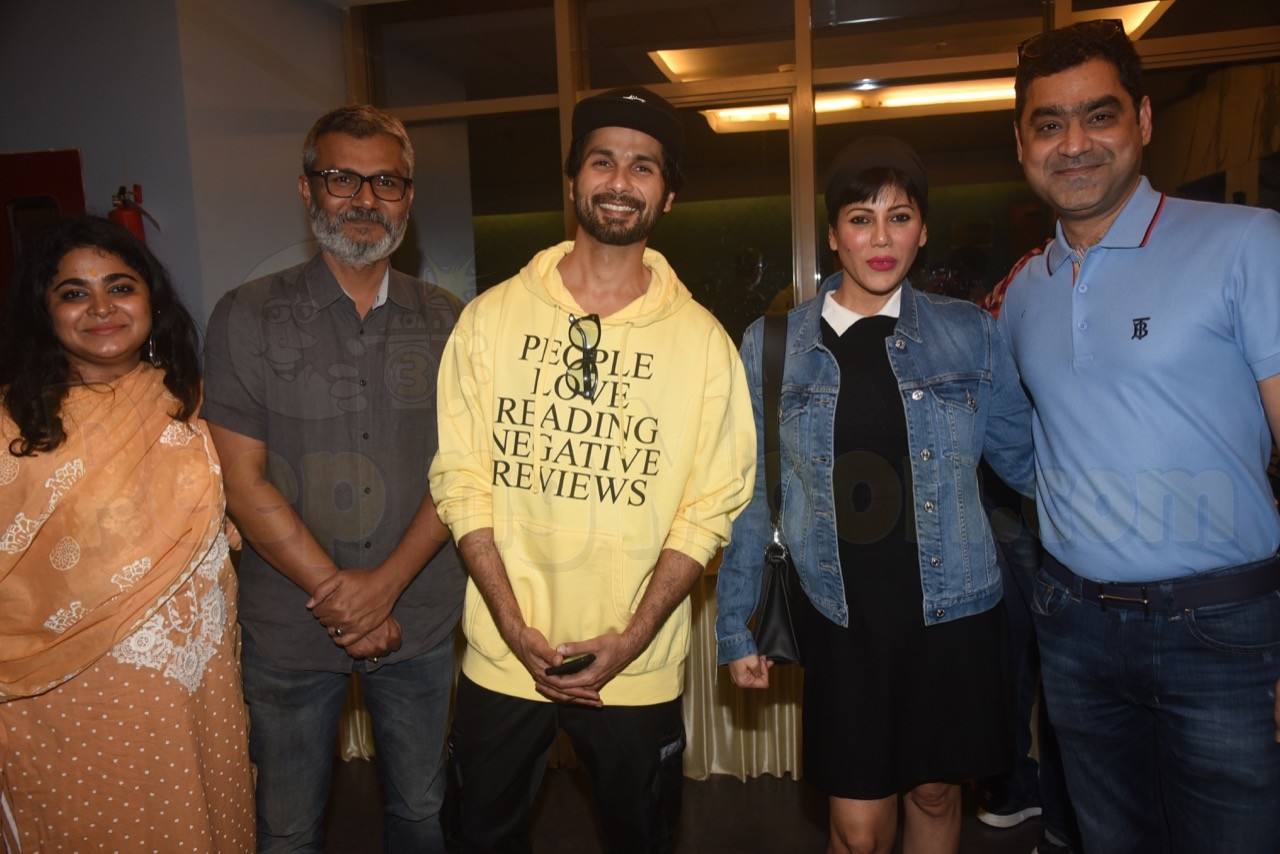 Sonakshi made a pretty appearance at the screening as she cheered for her Khandaani Shafakhana co-star Varun and even posed for pictures with him and Shraddha. 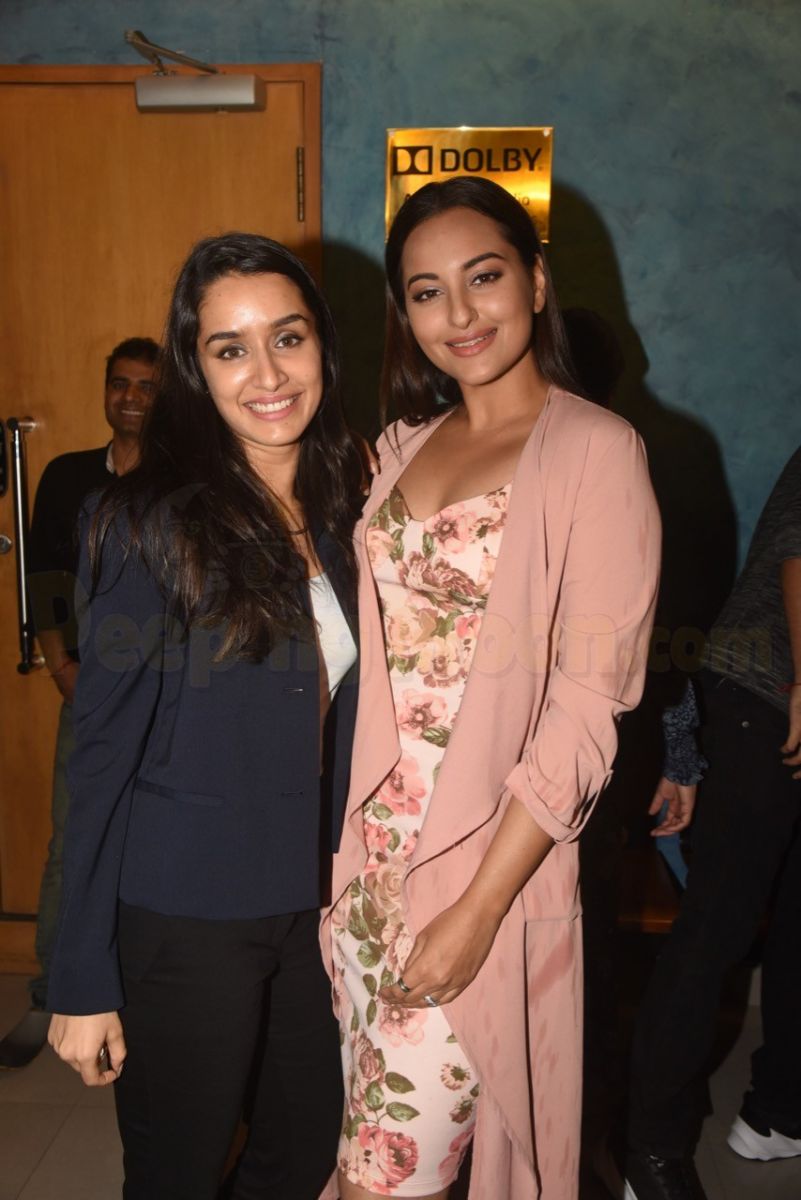 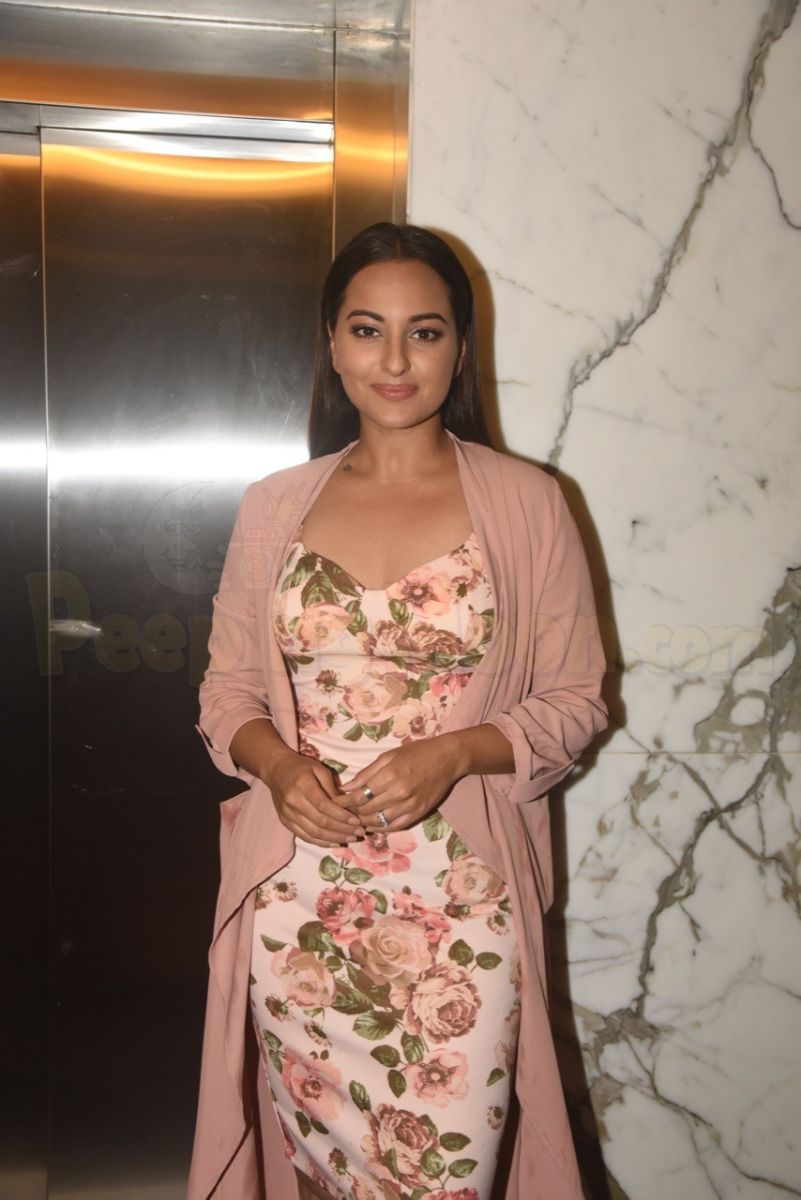 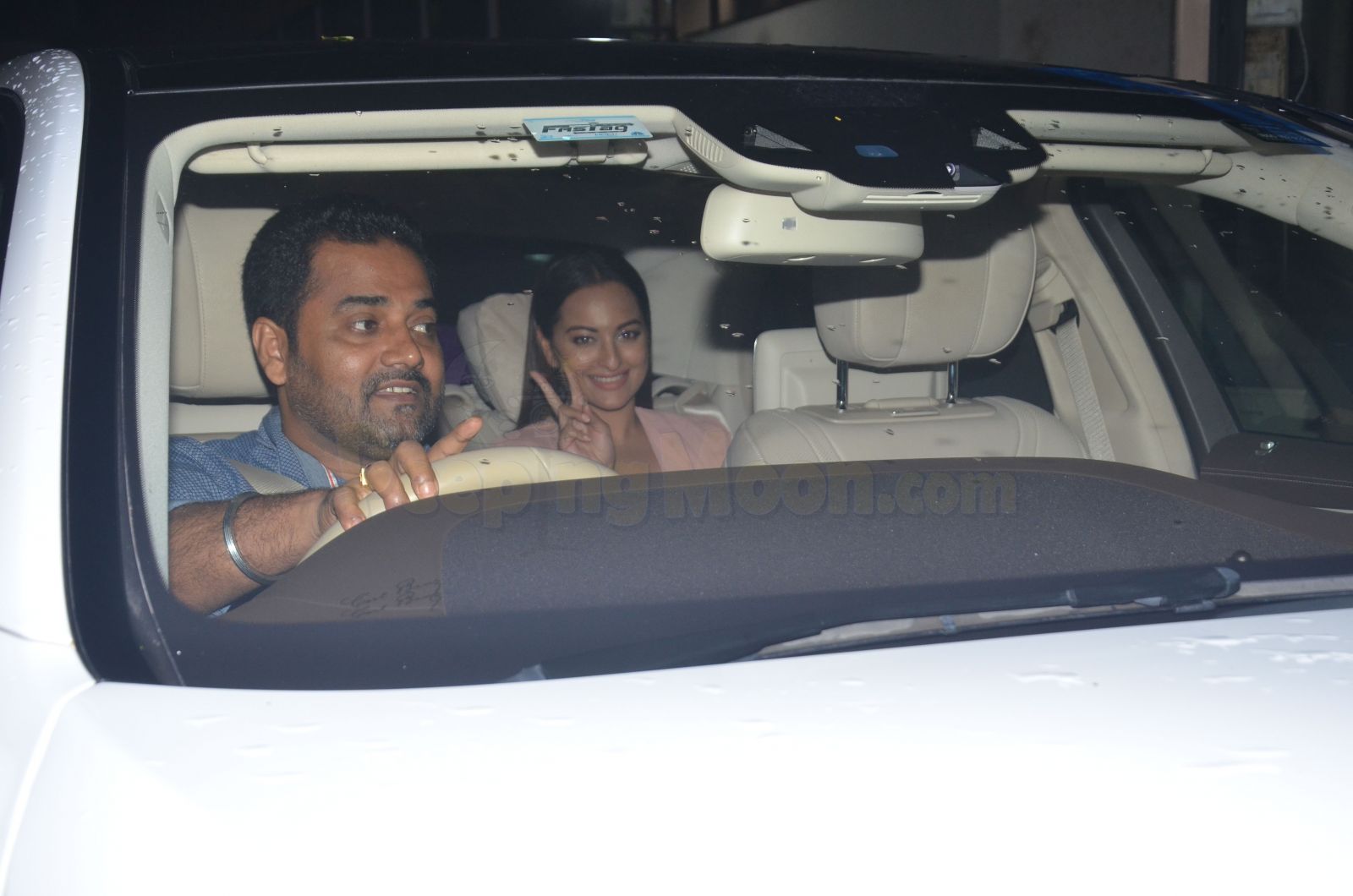 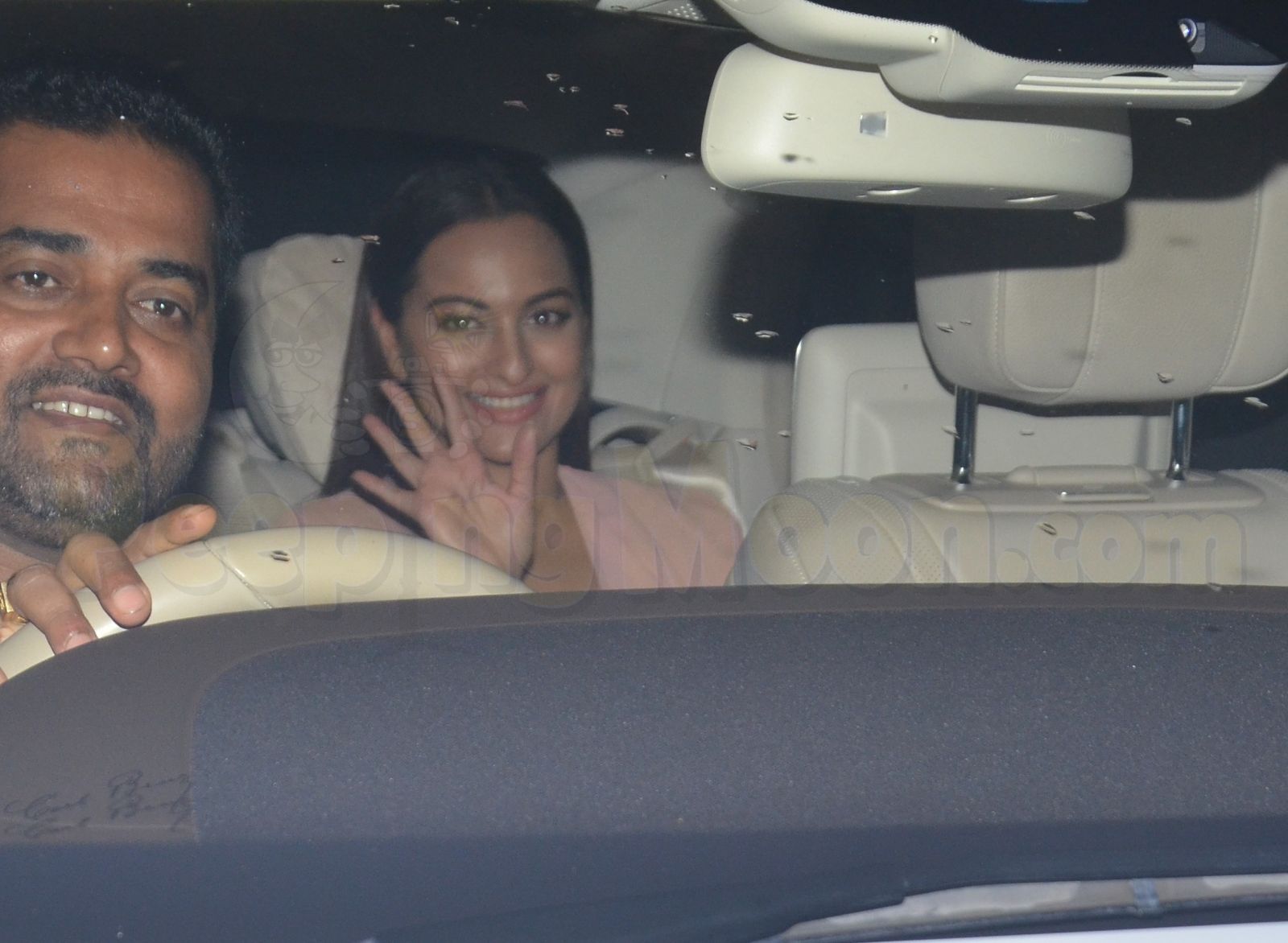 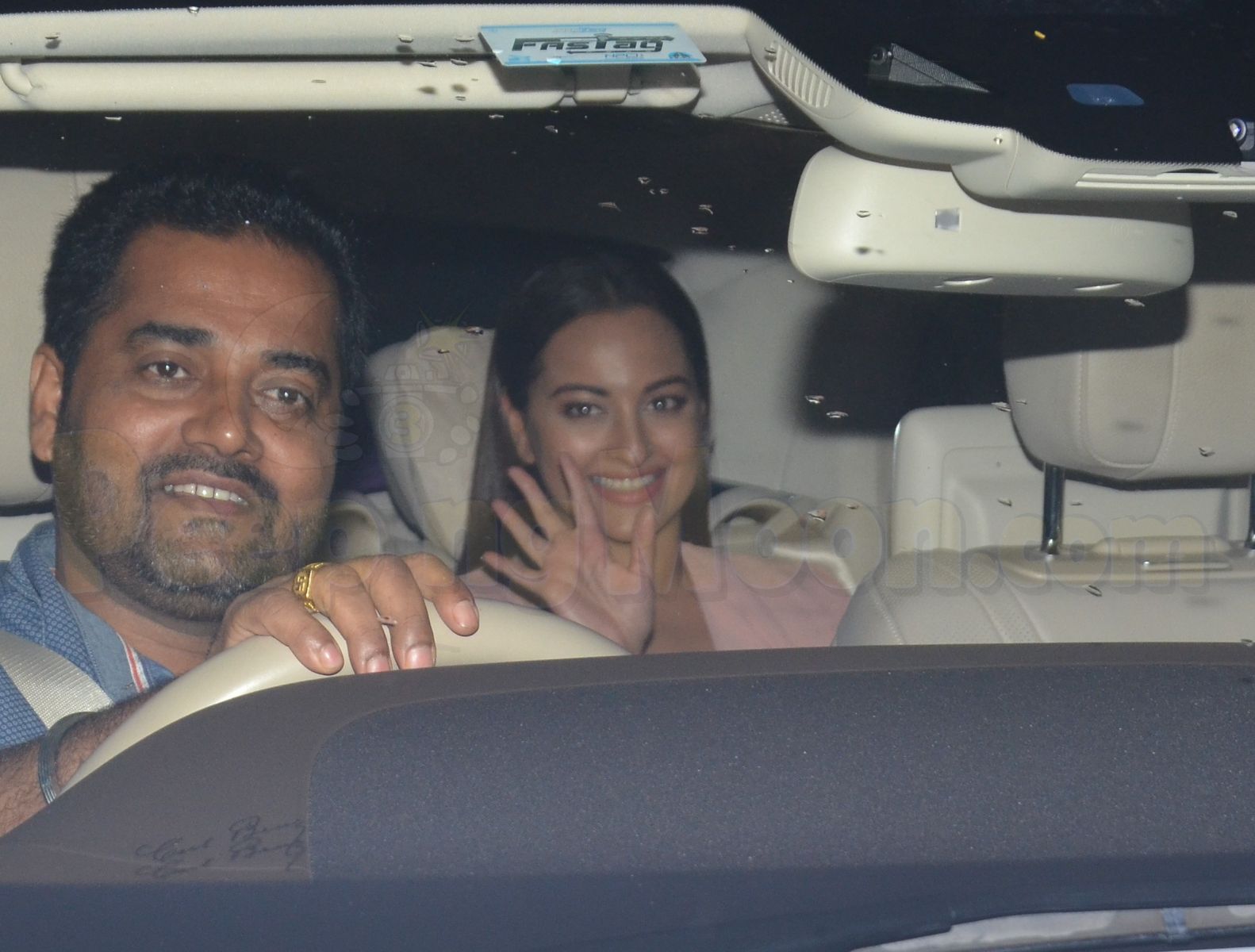 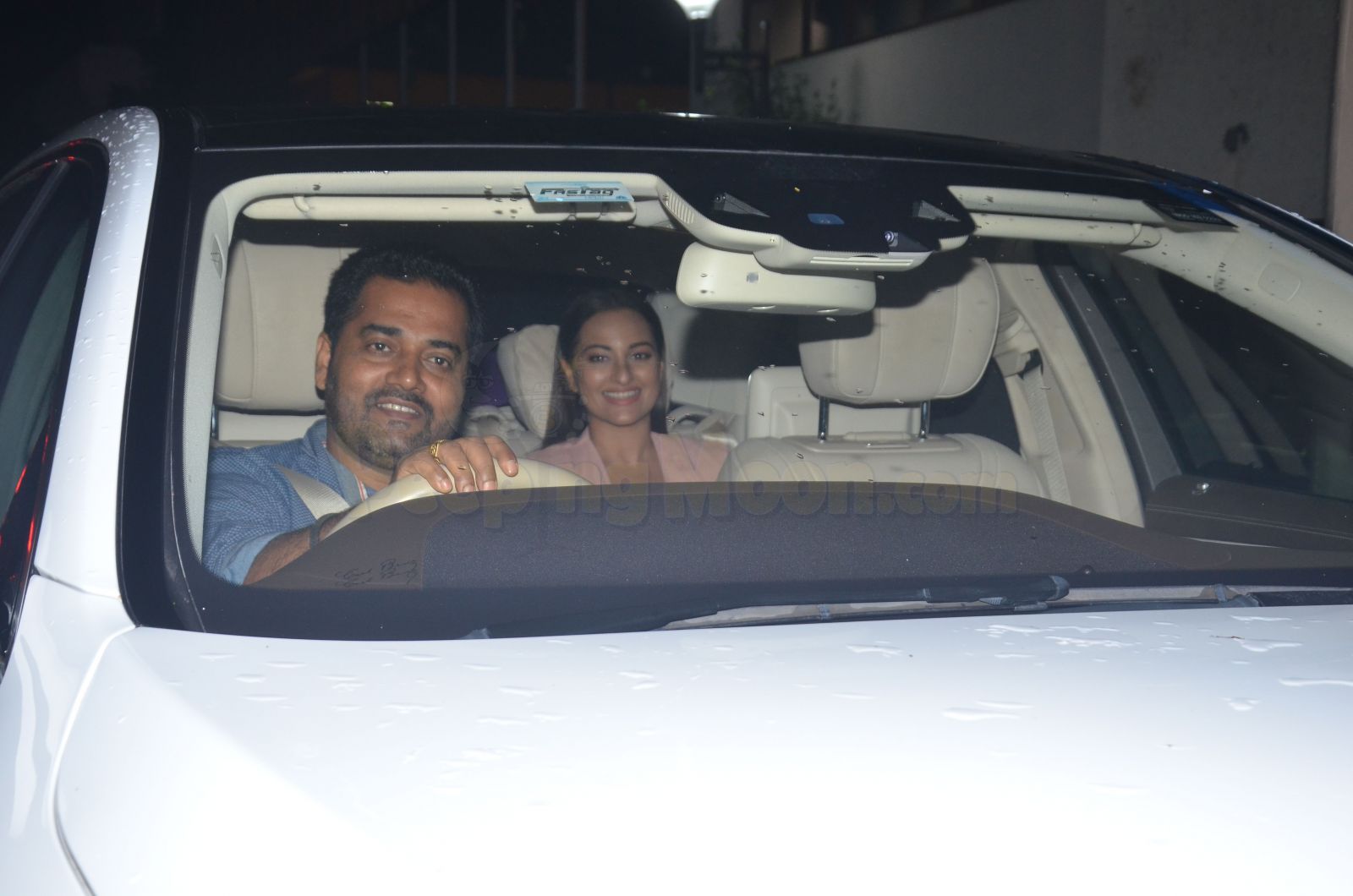 Vicky, who was amongst the few guests to arrive, was all smiles for the cameras. 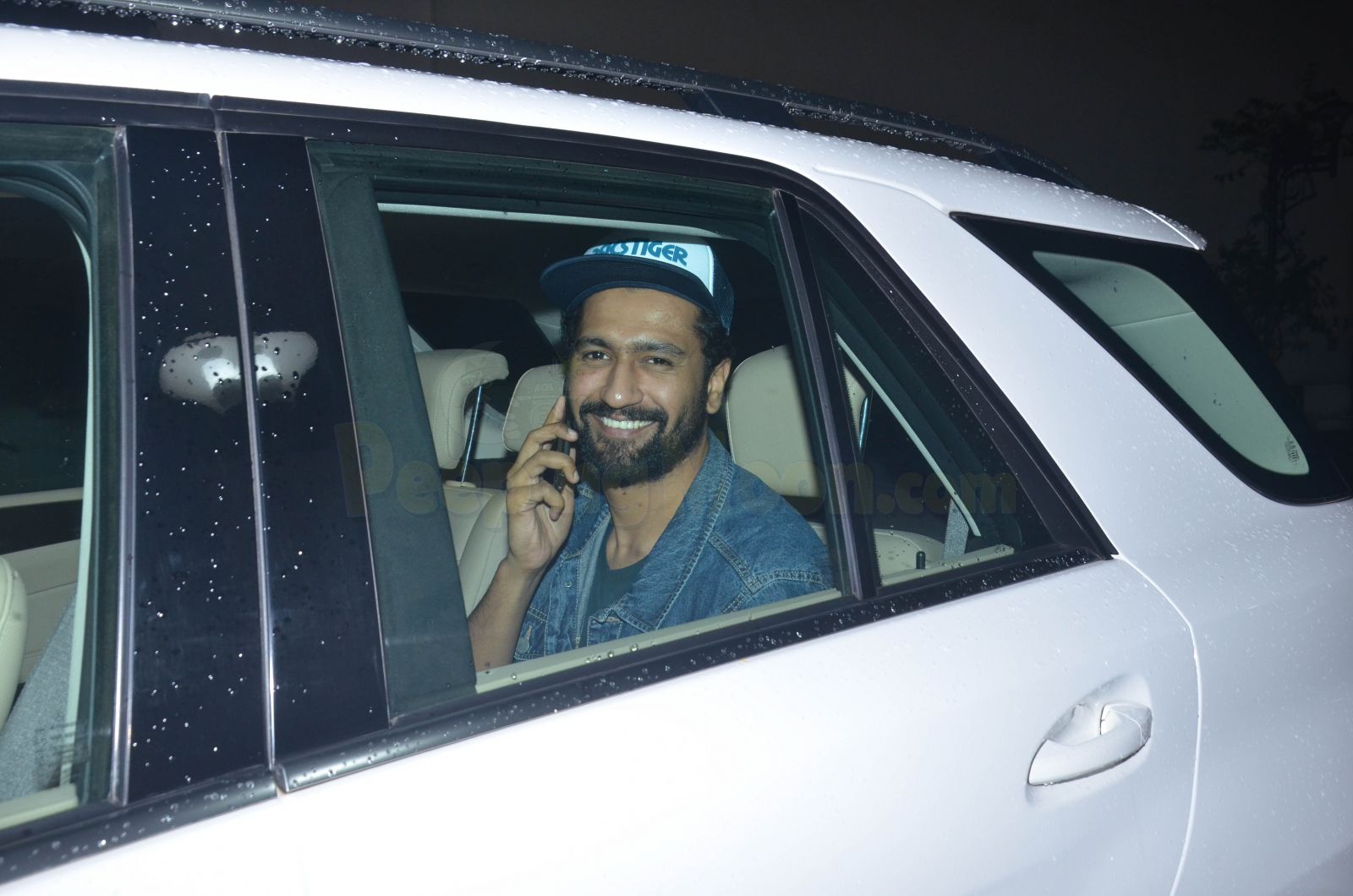 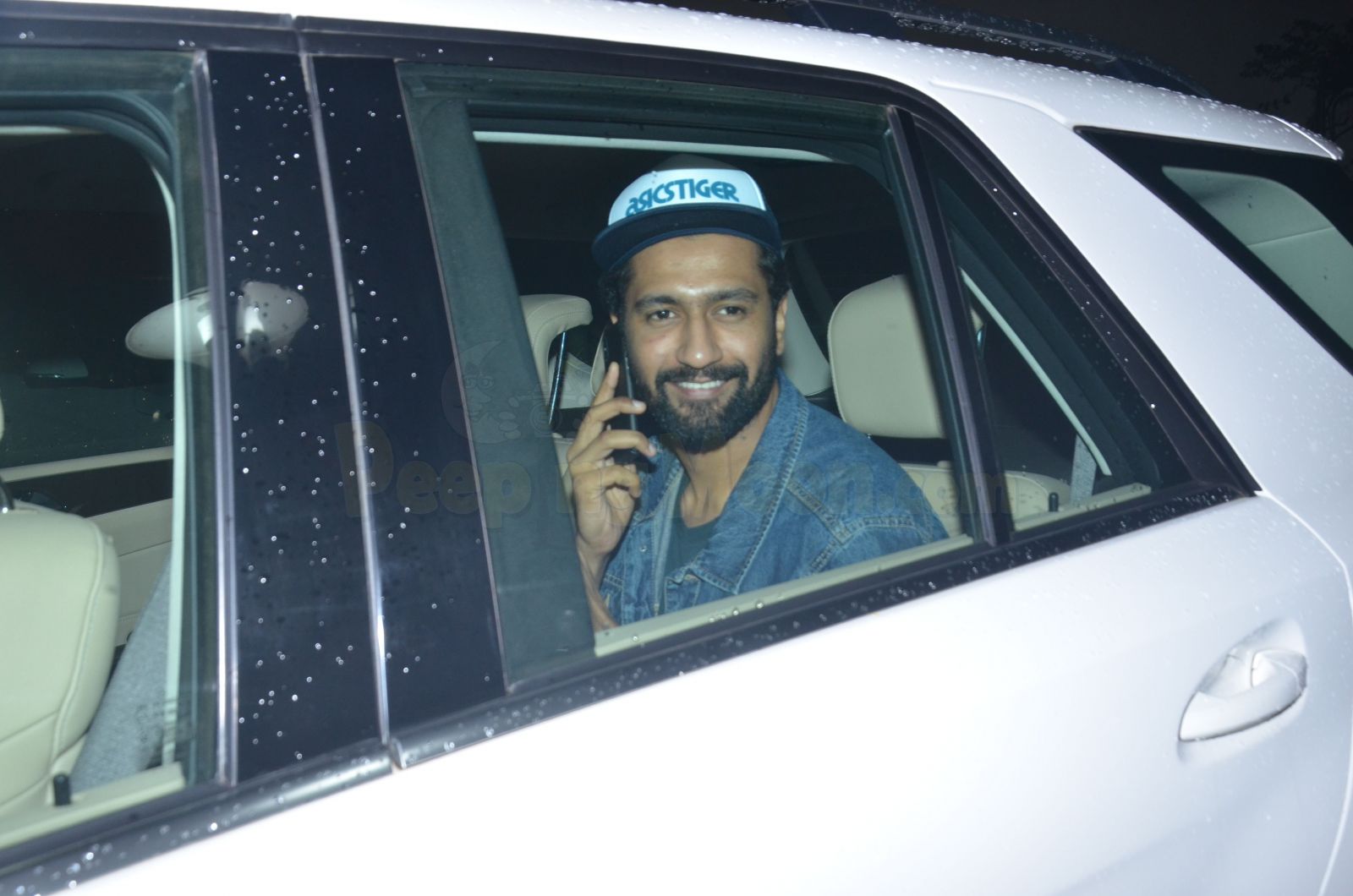 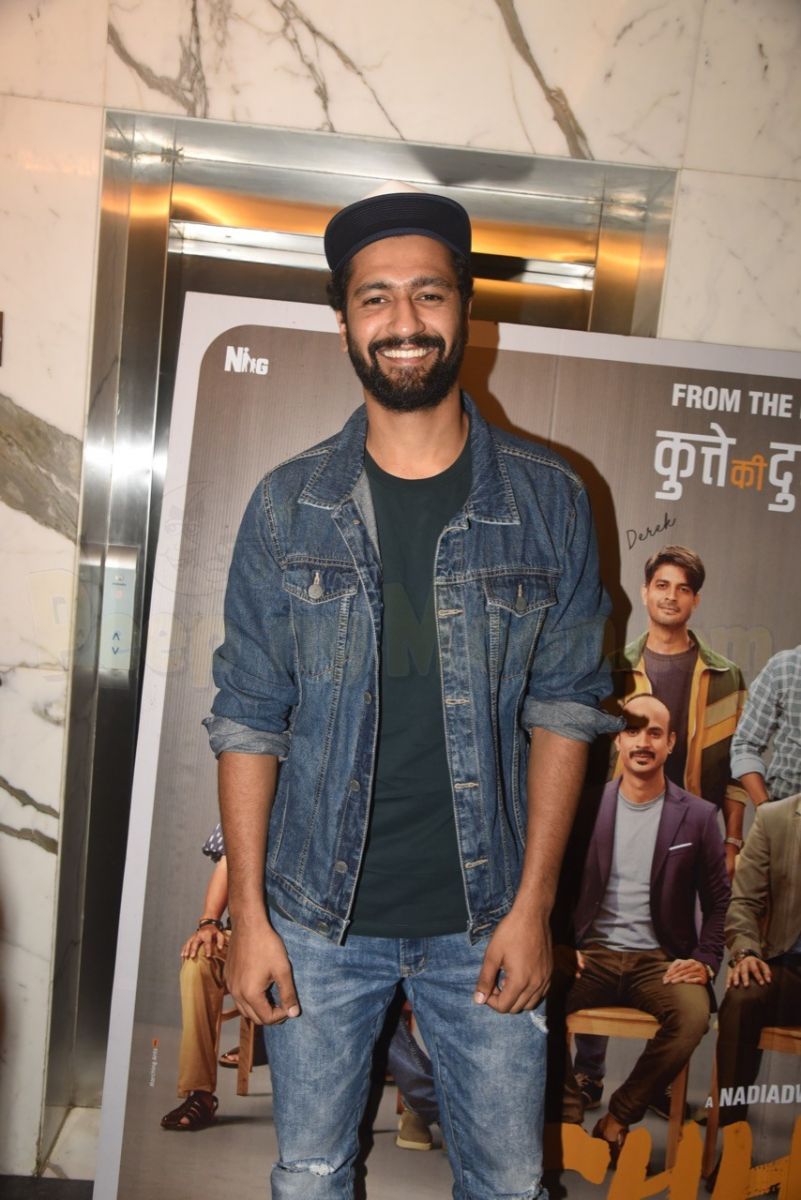 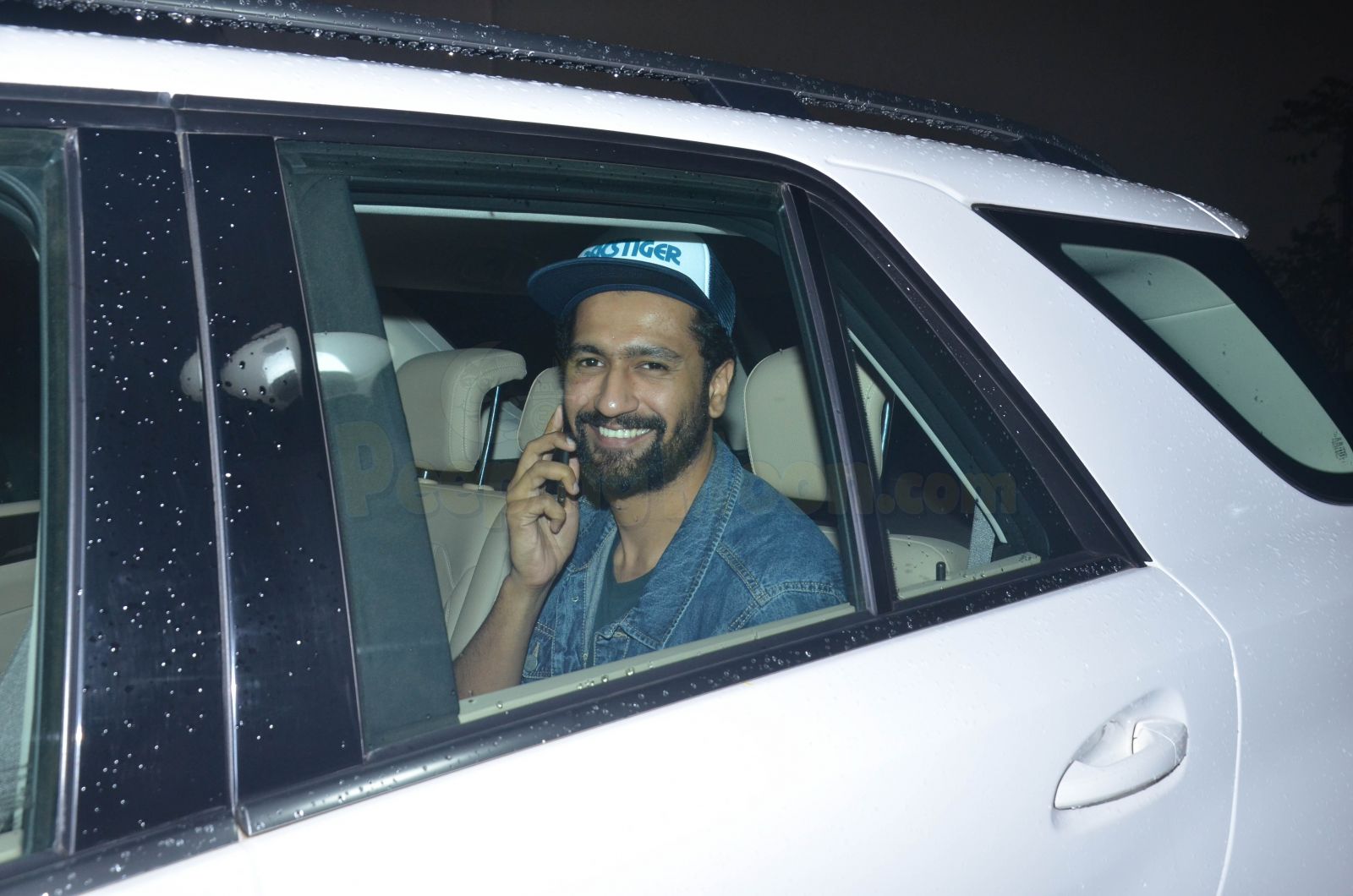 Fatima and Sanya, who made their Bollywood debut with Nitesh's Dangal, also attended the screening to cheer for the director. 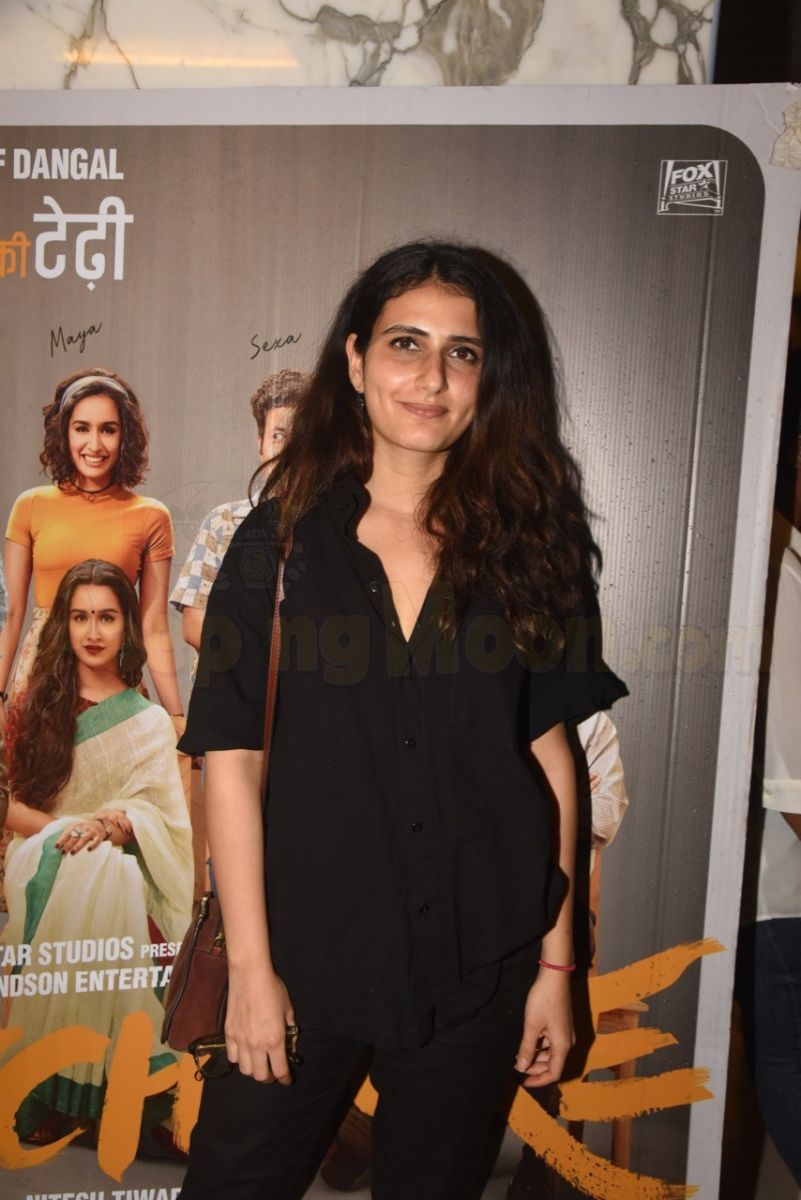 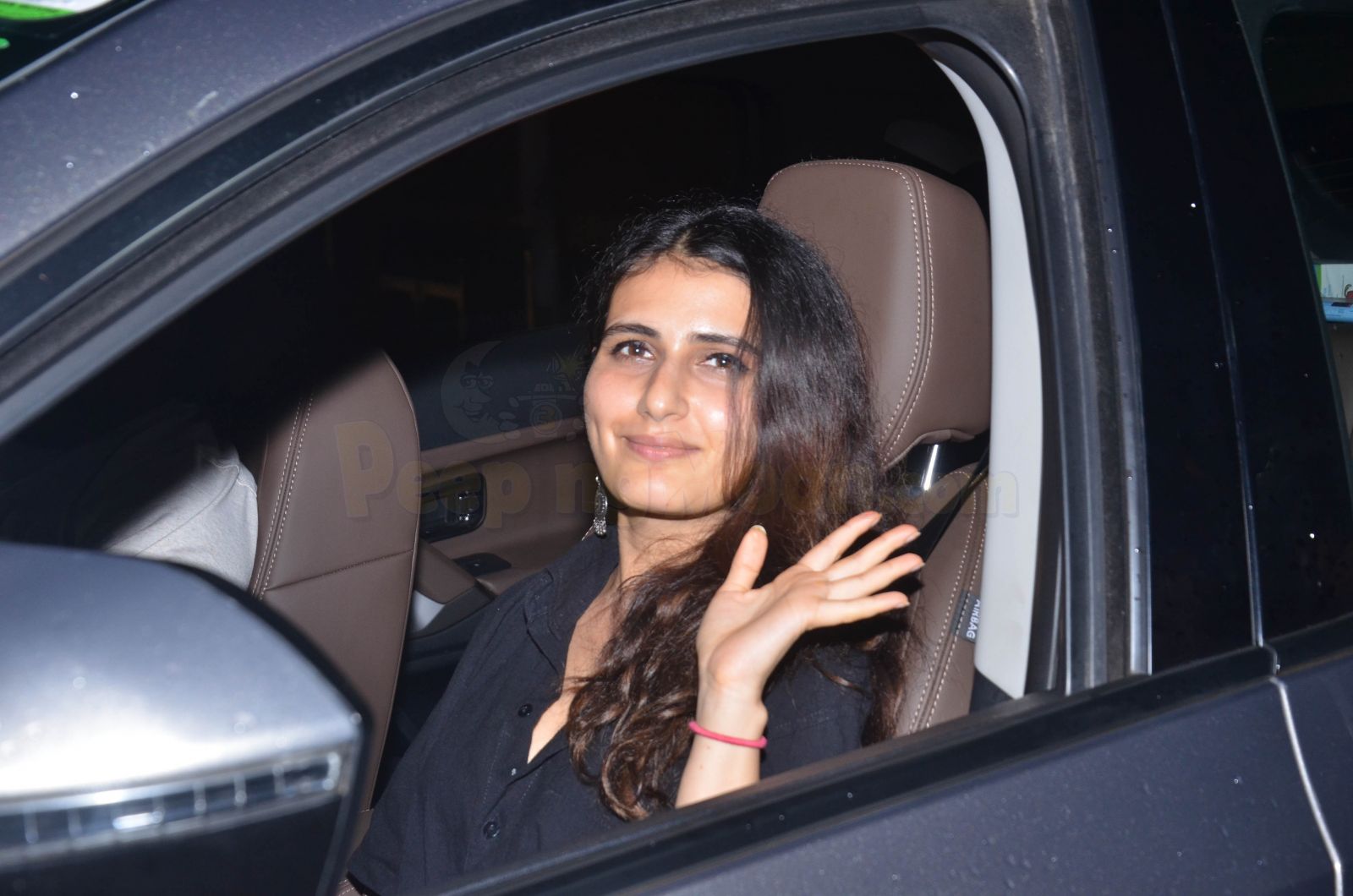 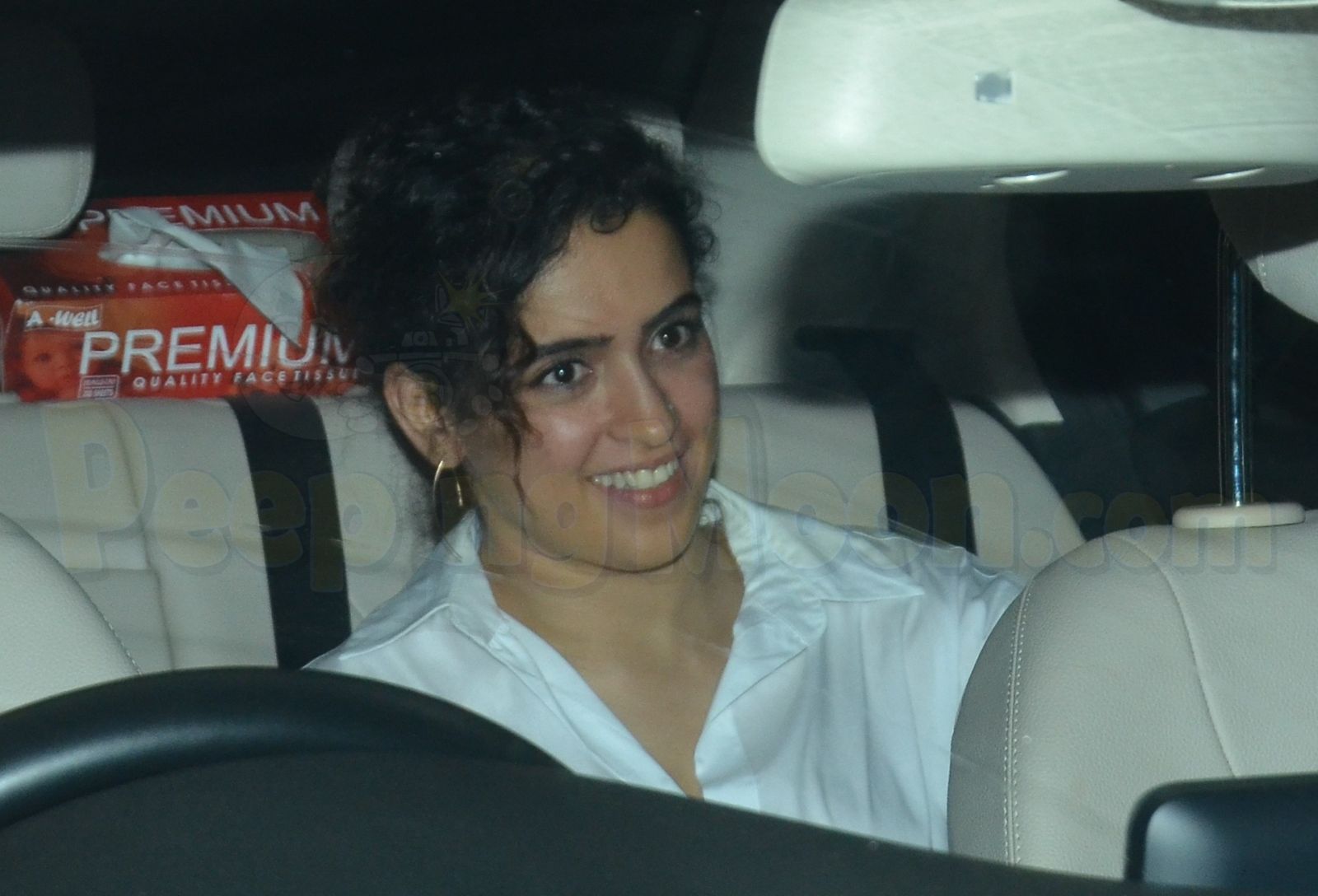 Aayush Sharma and Zaheer Iqbal attended the event together. They posed with Warda happily at the screening. 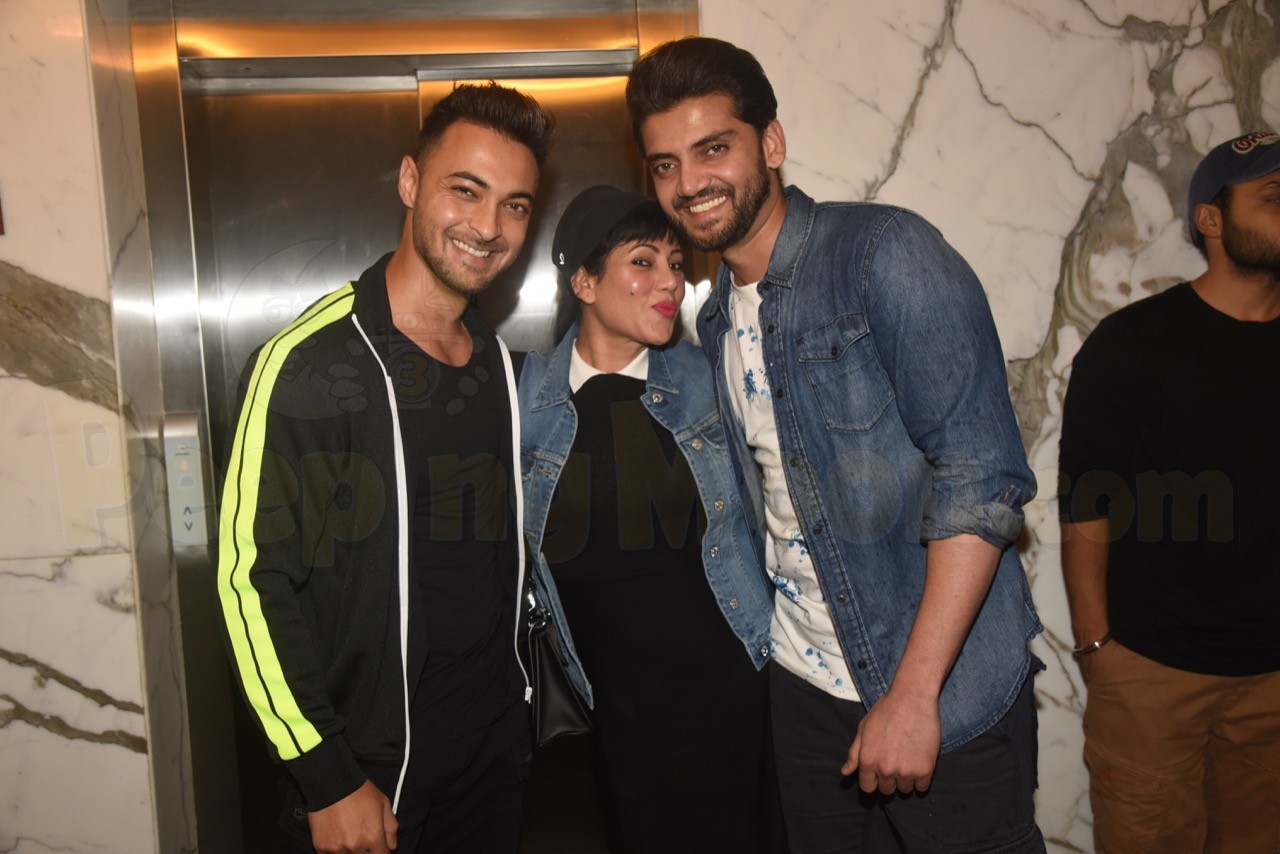 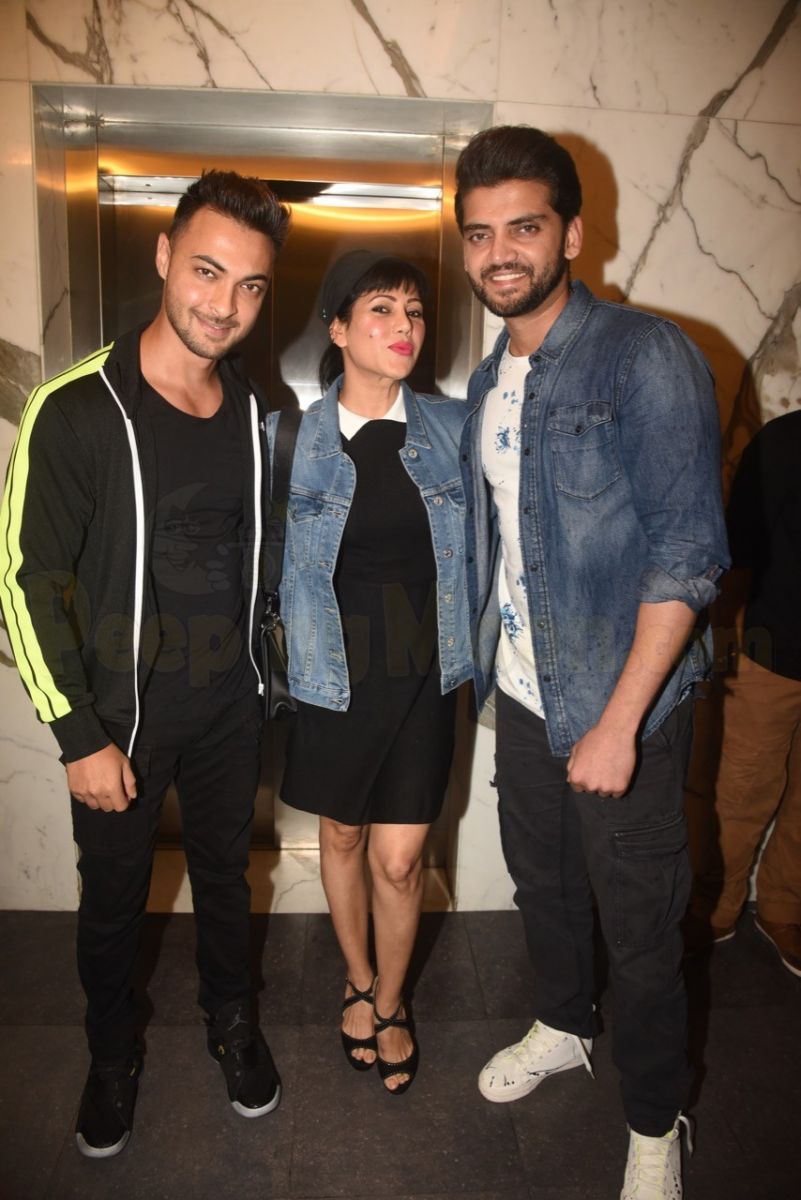 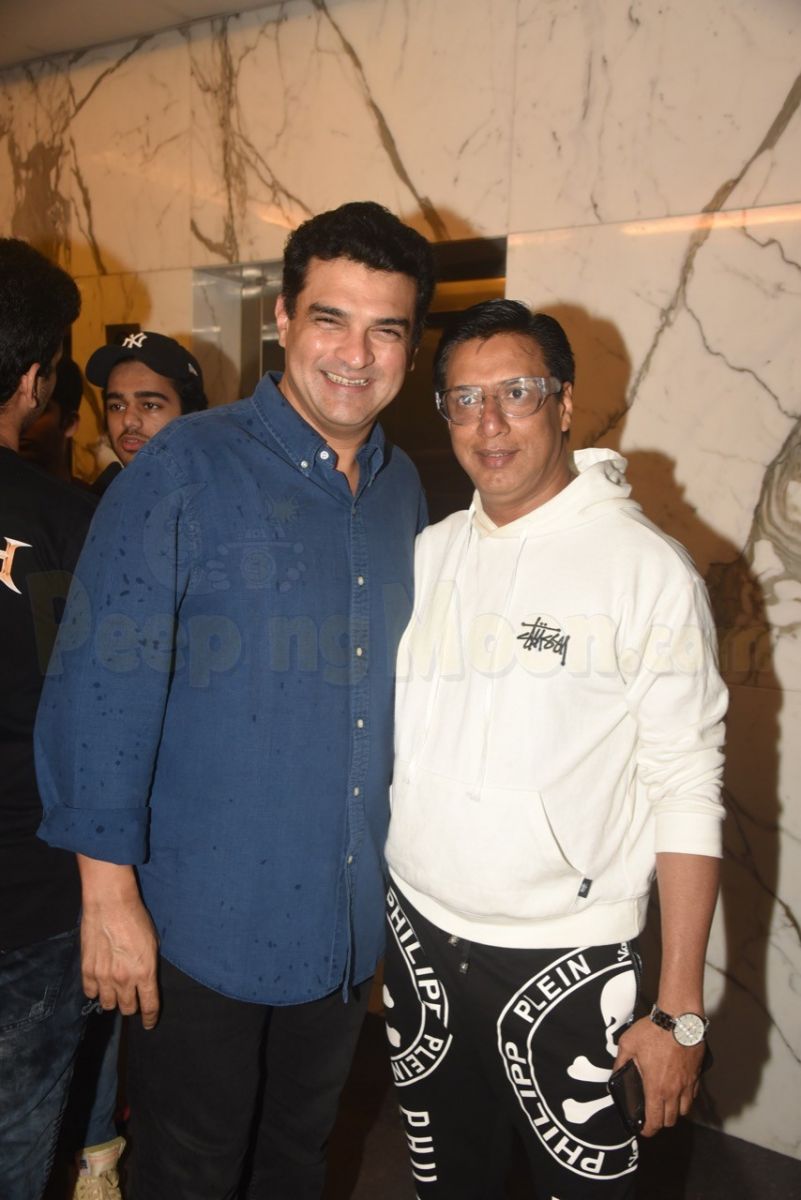 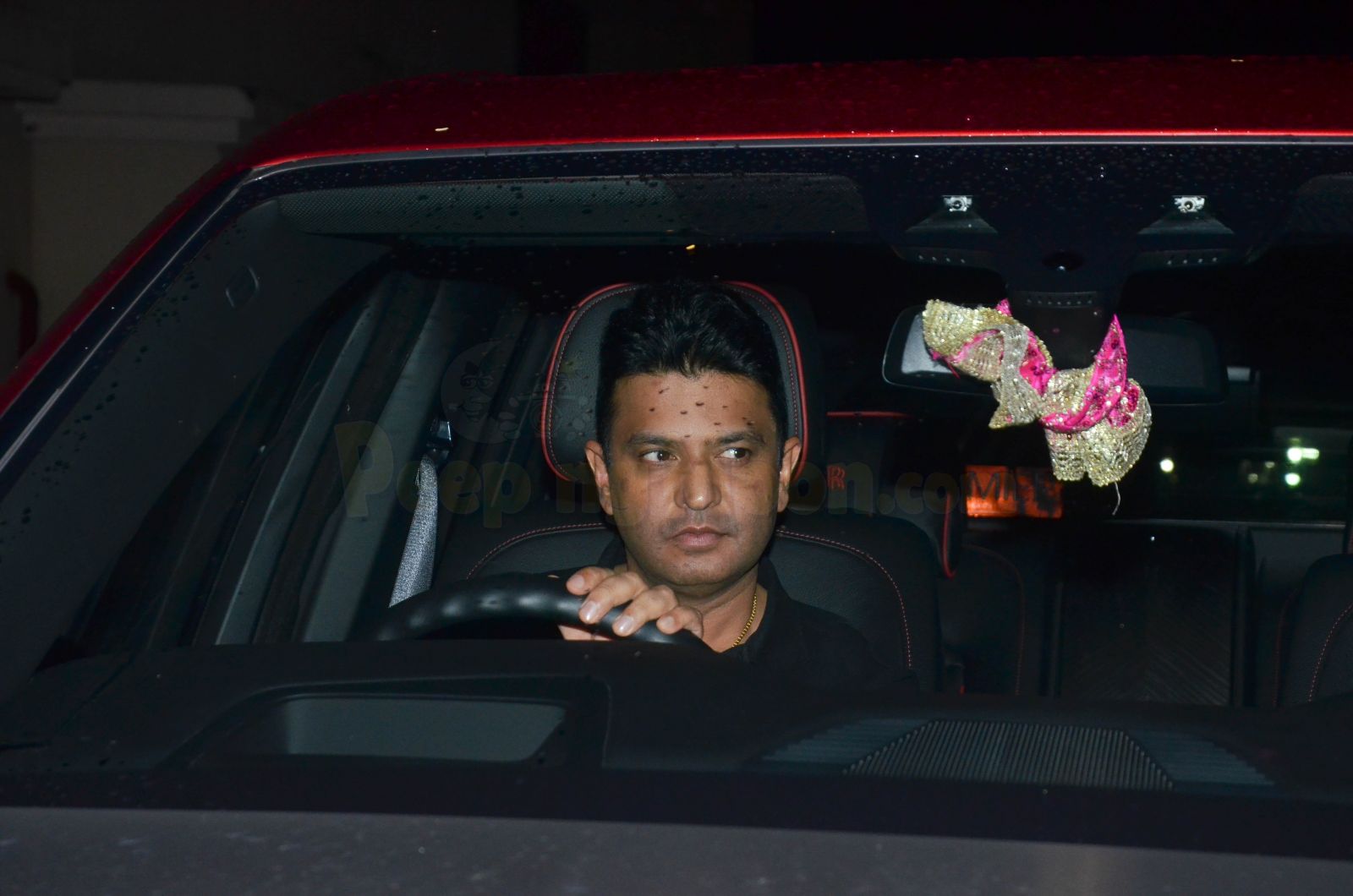 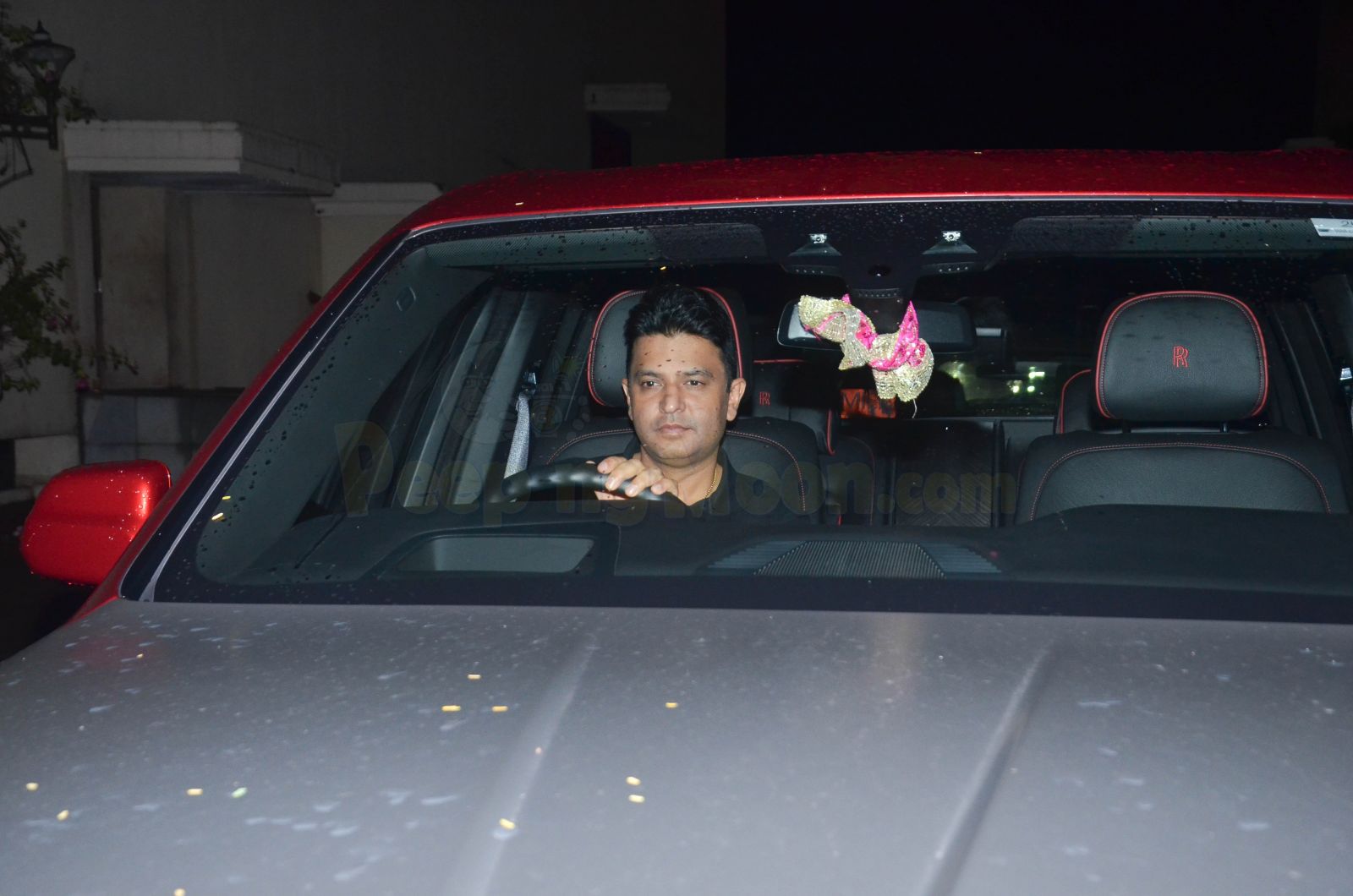