Ali Abbas Zafar's much-awaited film Bharat starring Salman Khan and Katrina Kaif has hit the screens today on the occasion of Eid. Ahead of the release, the makers of the film hosted a grand premiere of the film on Tuesday and Bollywood was in full attendance. In appearance were Mouni Roy, Neha Dhupia, Angad Bedi, Kriti Sanon and Ira Khan.

Mouni made sure to attend the screening on Bharat in style. 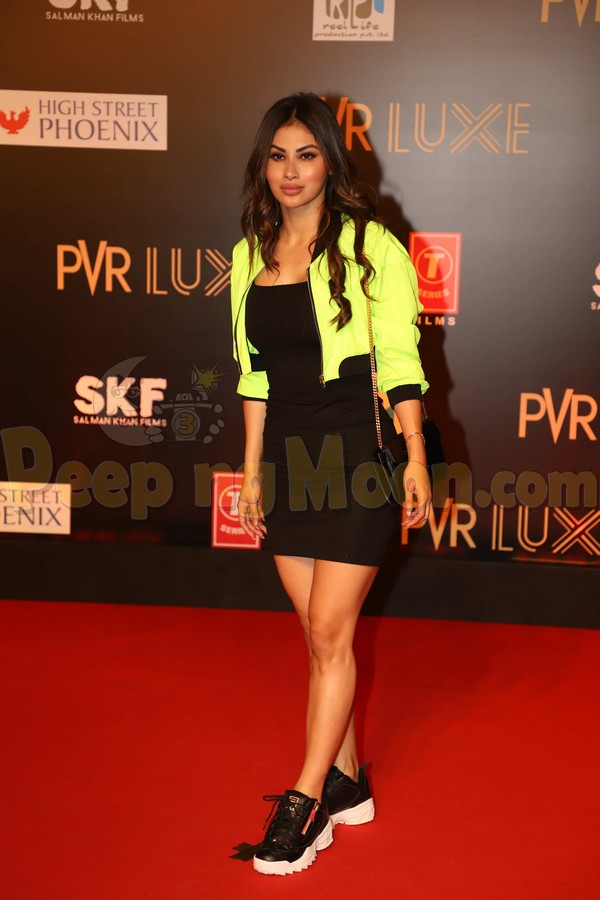 Krtii also attended the screening with her sister Nupur 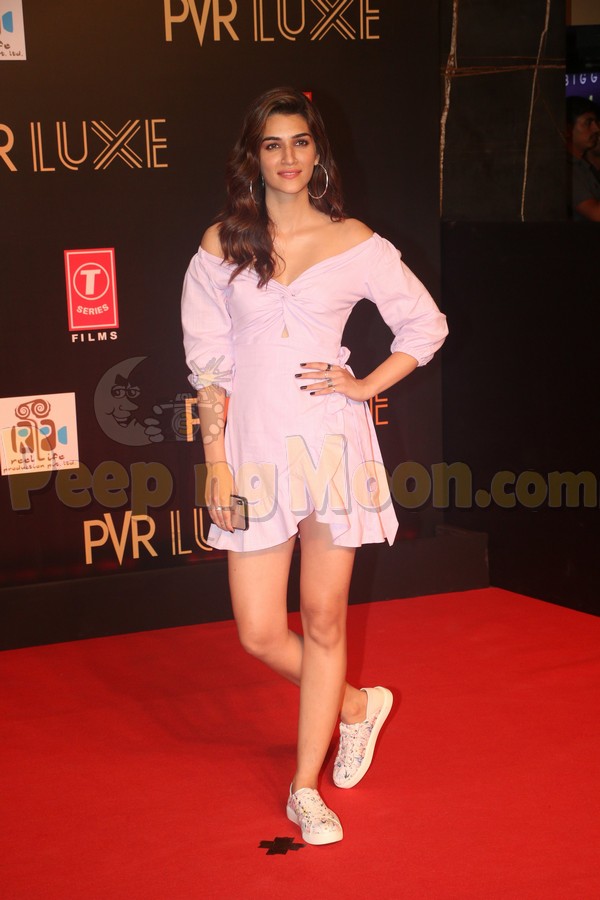 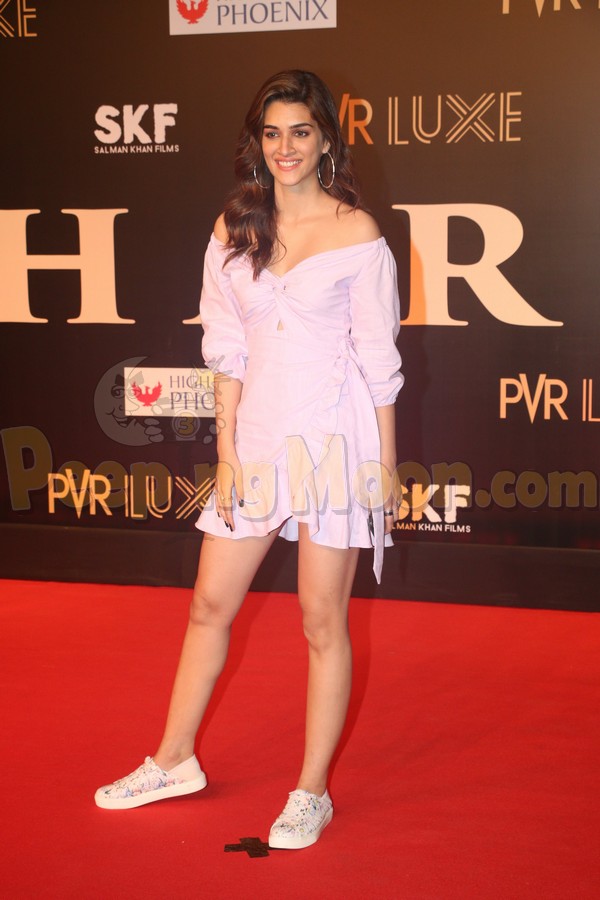 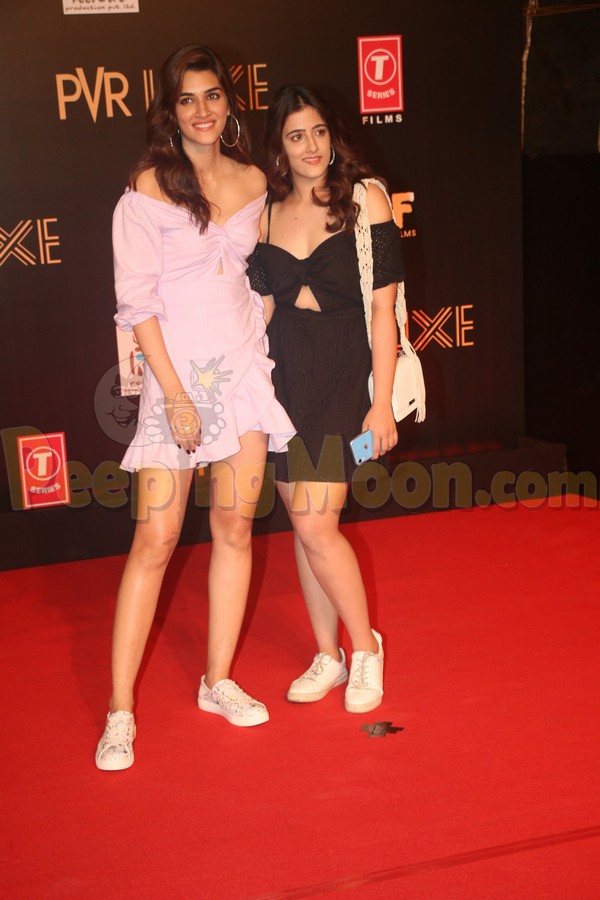 Angad and Neha were also in appearance. 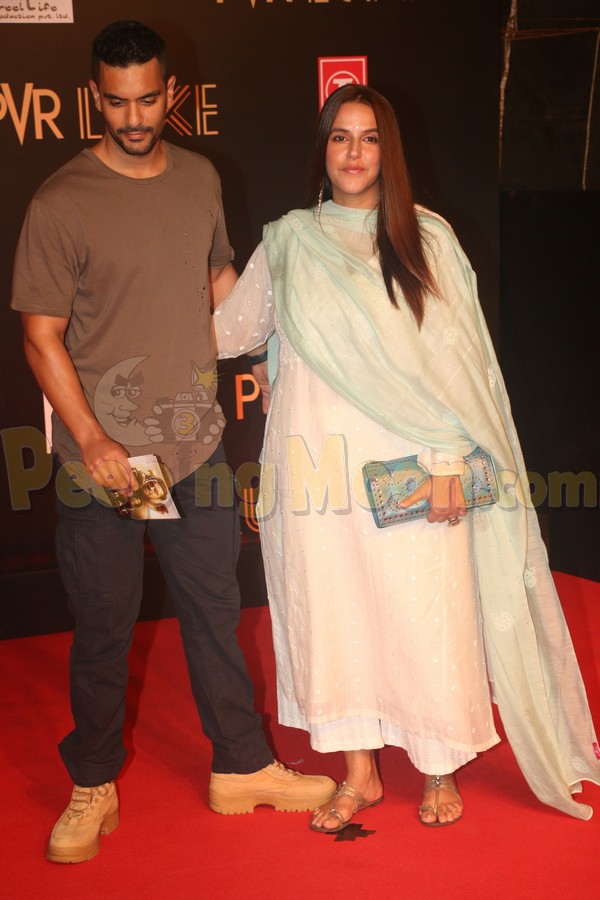 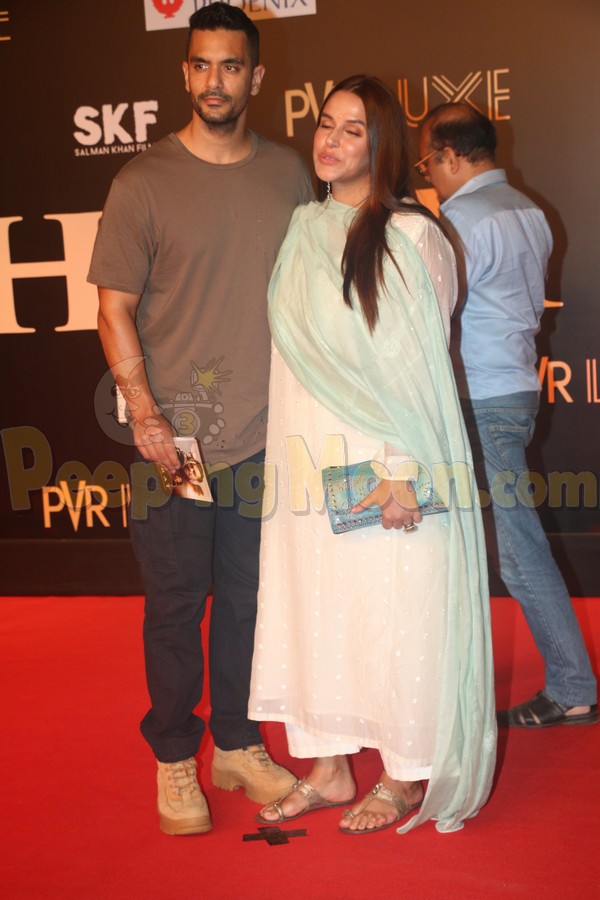 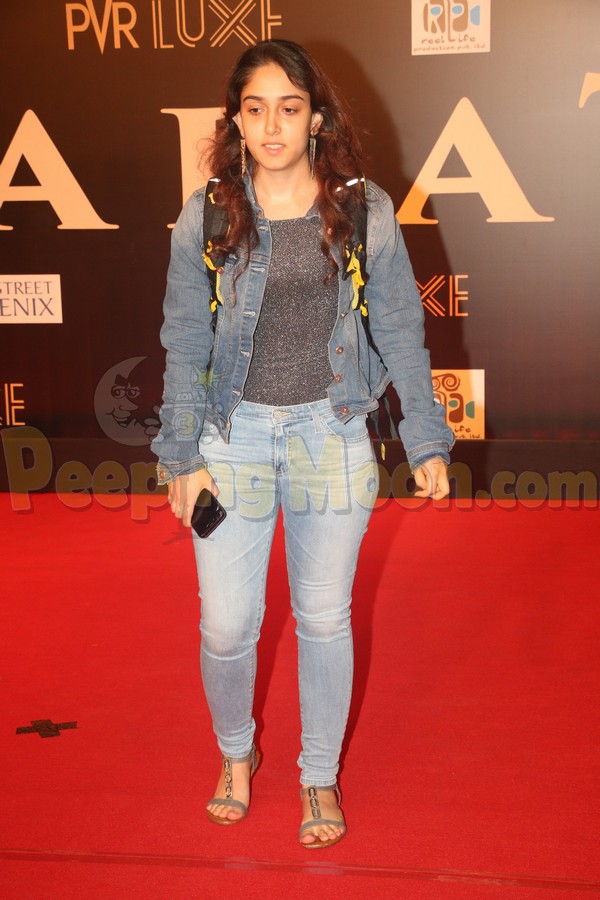 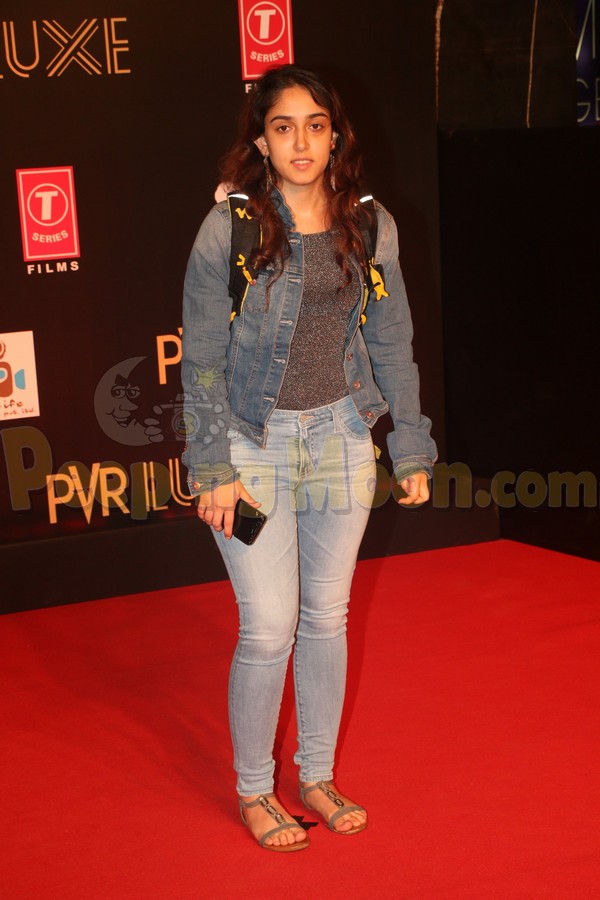 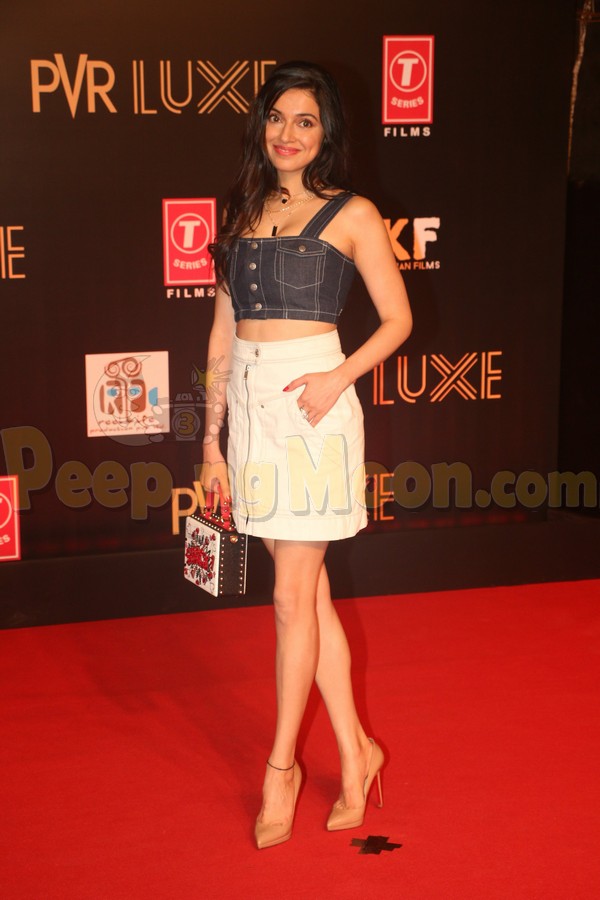 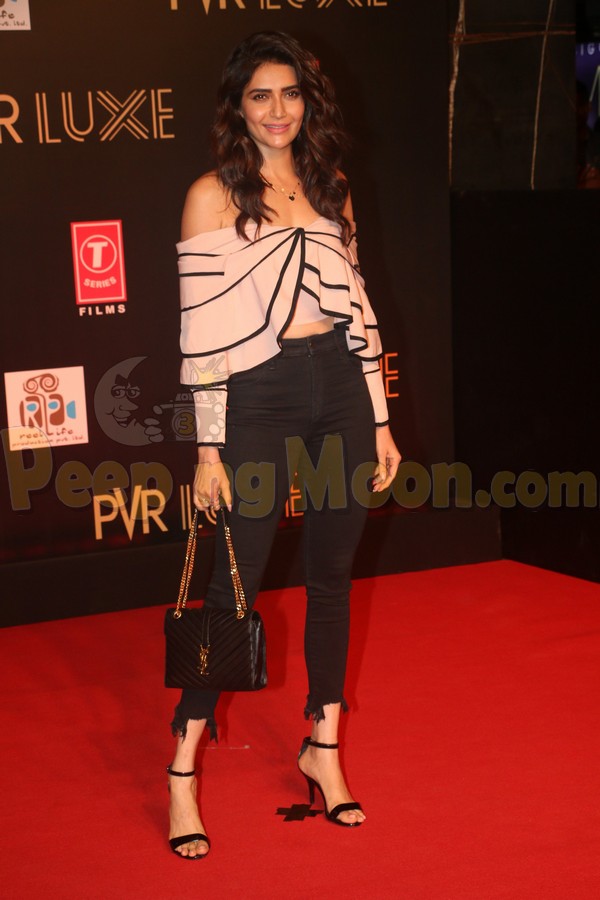 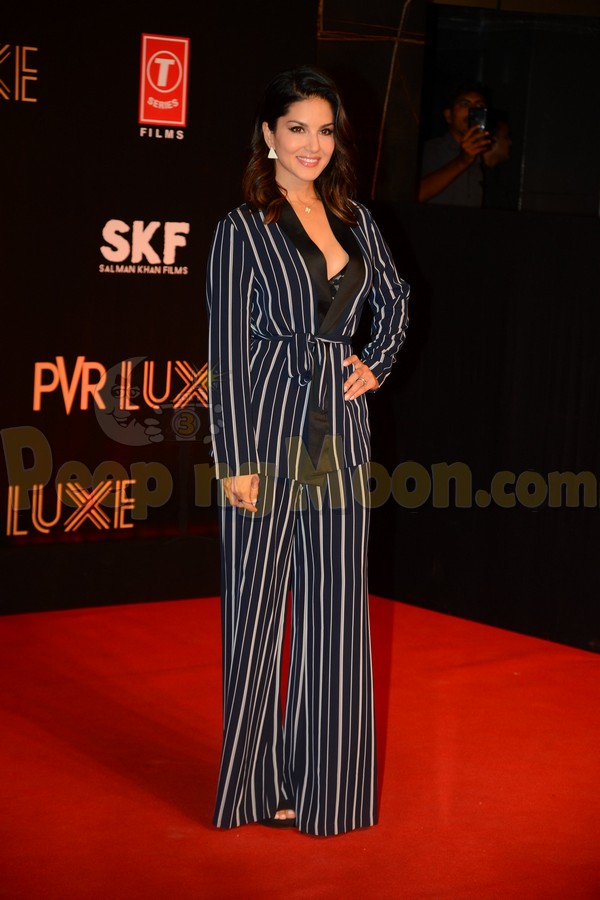 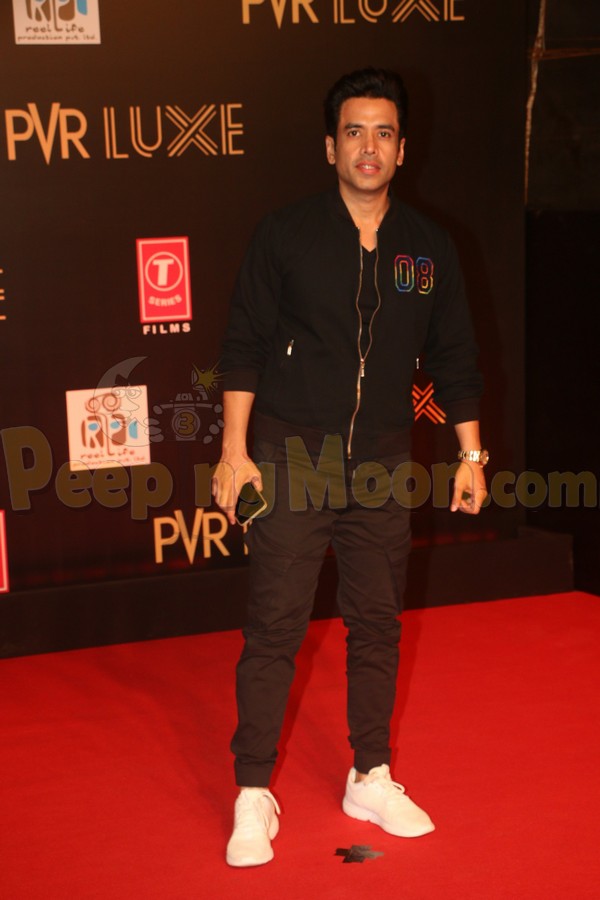 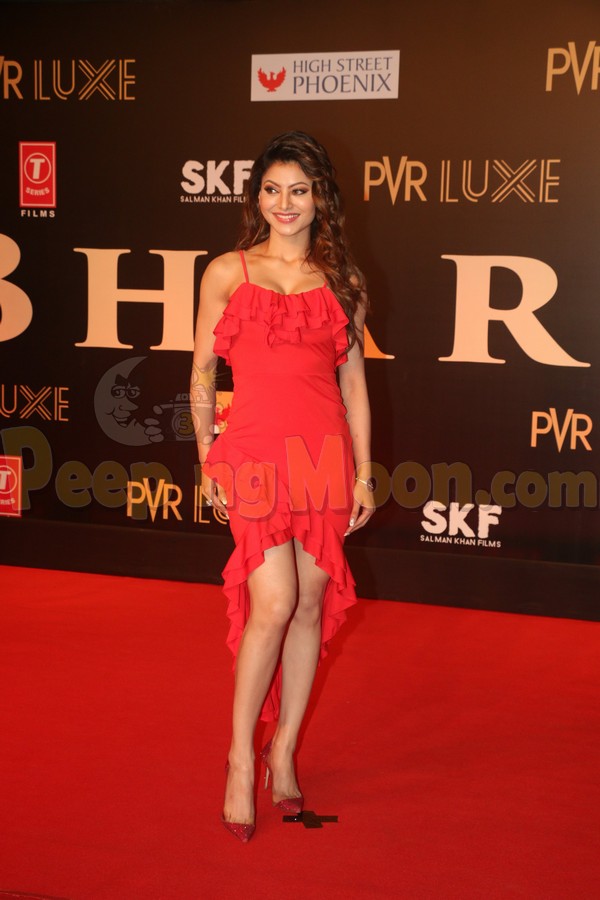