Our shutterbugs clicked RX100 remake co-stars Tara Sutaria and Ahan Shetty outside the film's director Milan Luthria's office on Tuesday afternoon. Tara, before heading to Milan's office was seen in the city too. 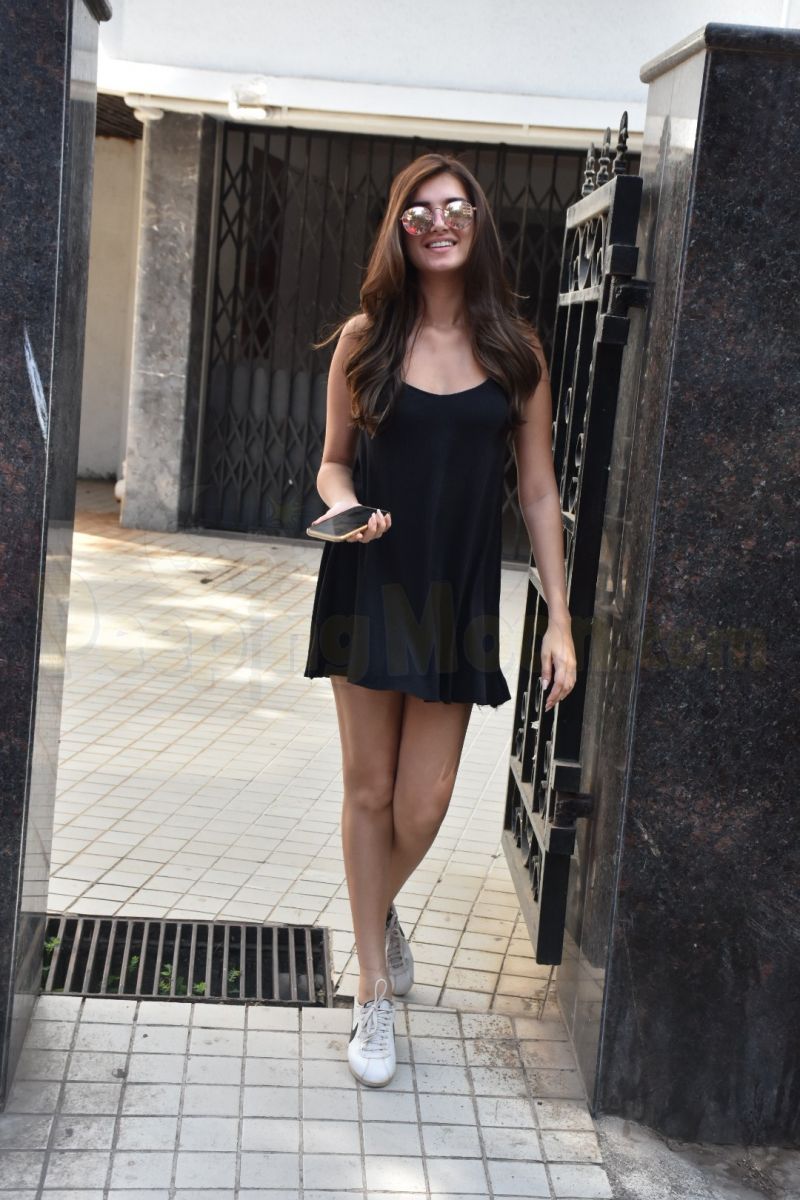 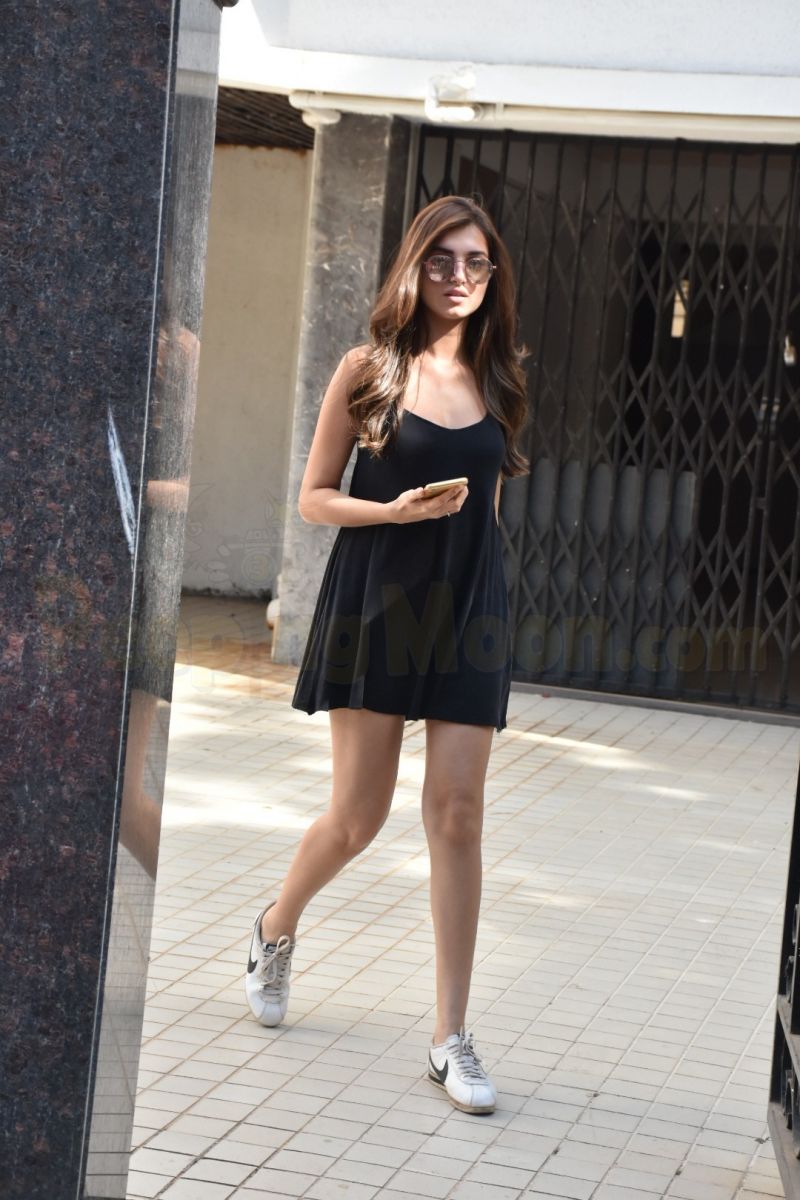 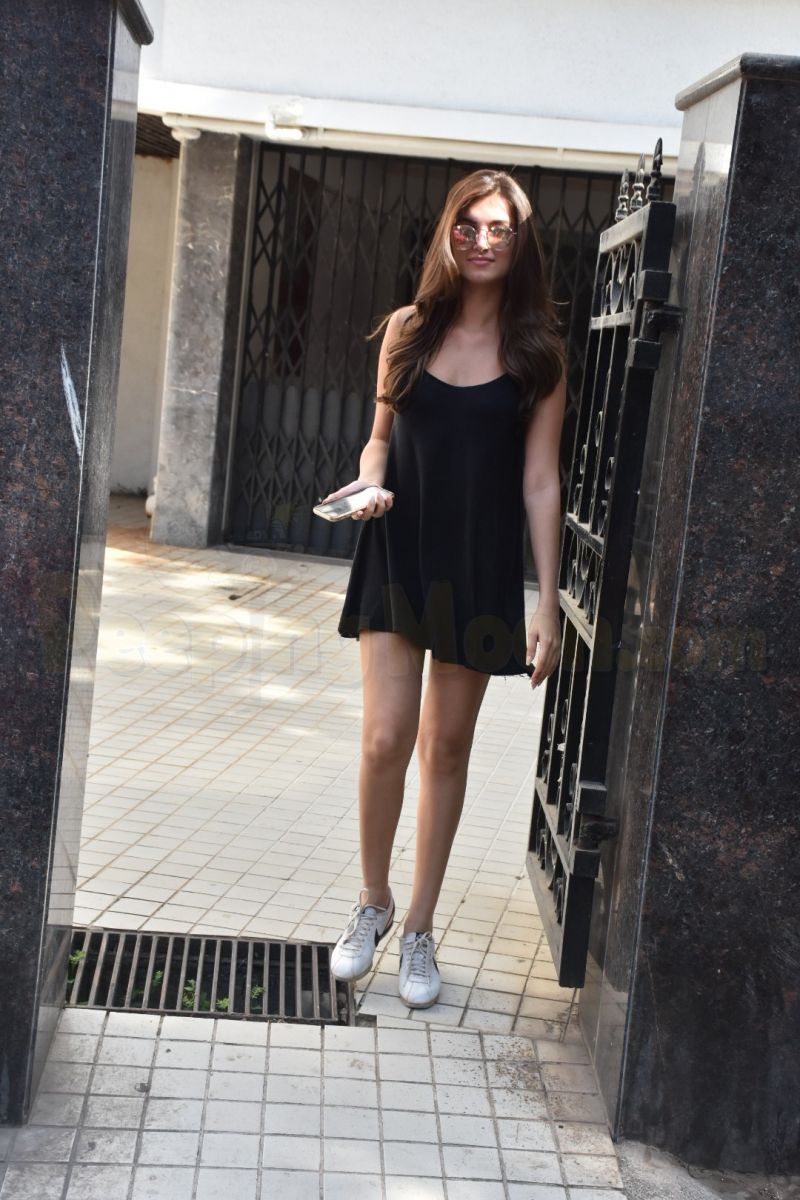 Recommended Read: Tiger Shroff is all smiles for the paps; Tara Sutaria and Jacqueline Fernandez beat the heat with their summer ready looks

Ahan made a smart appearance in checkered shirt and jeans. 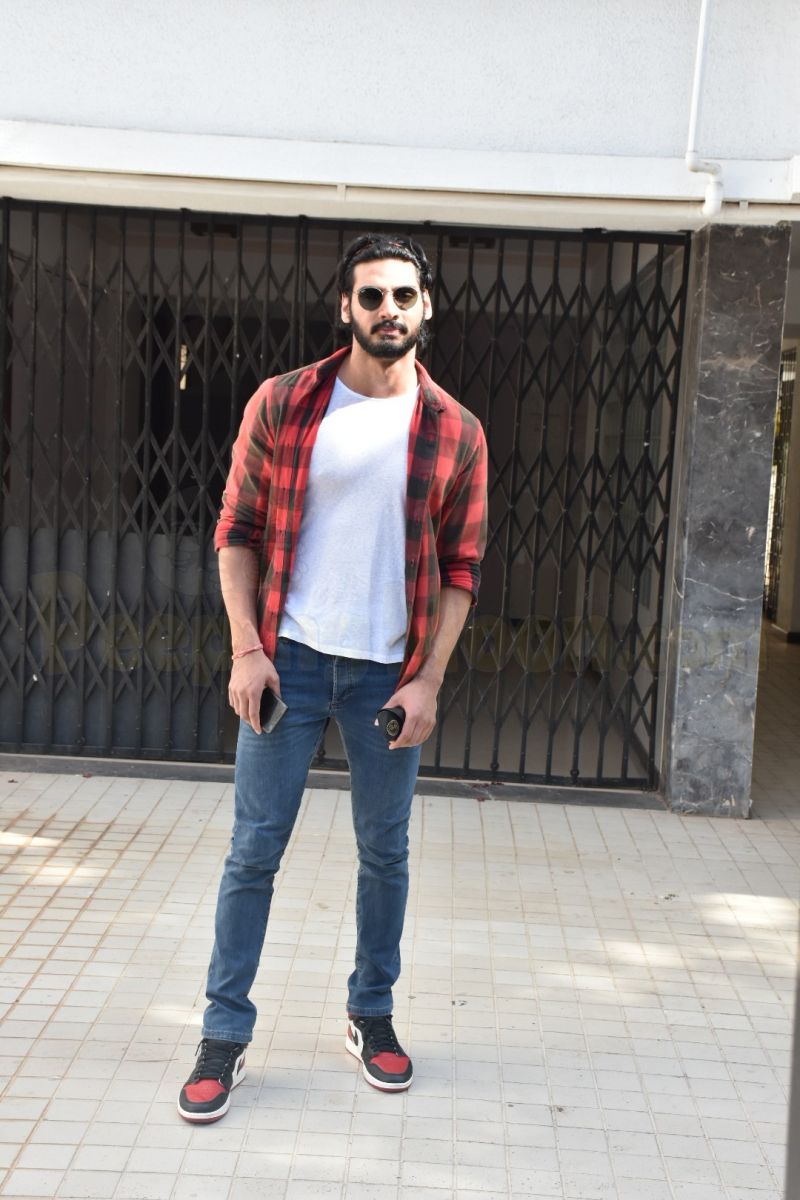 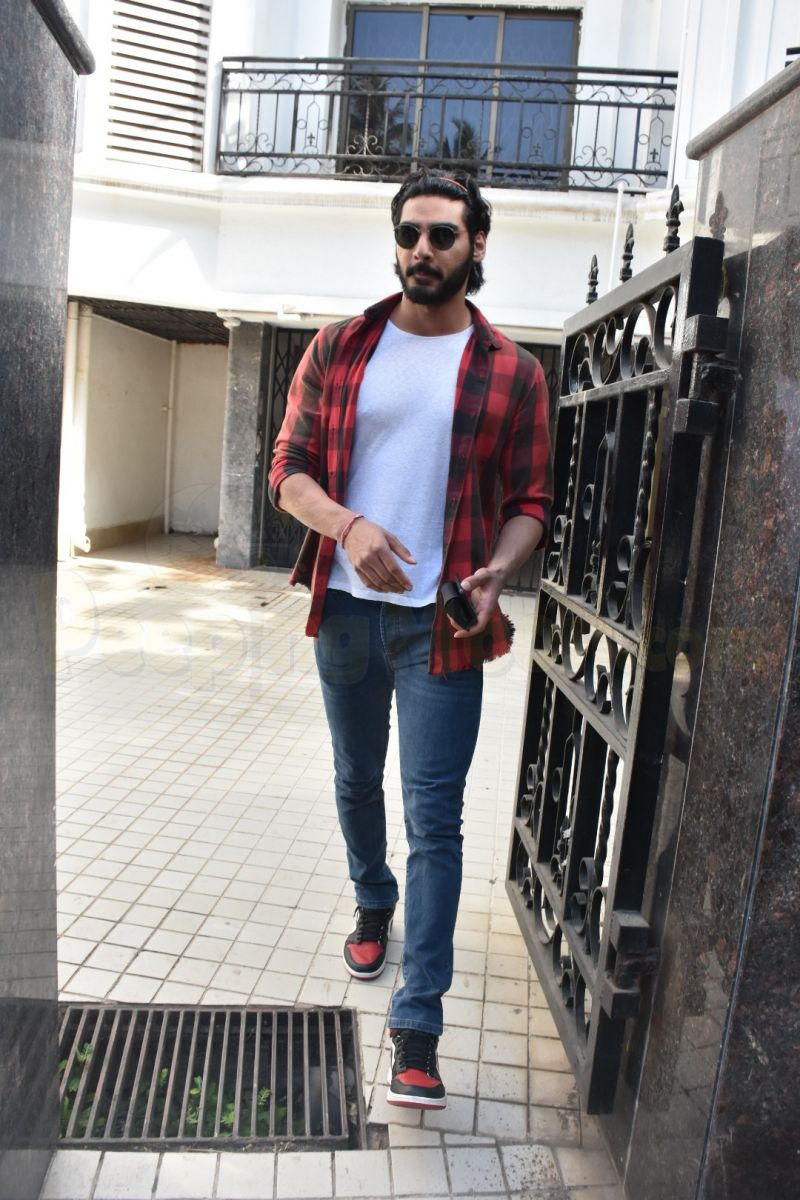 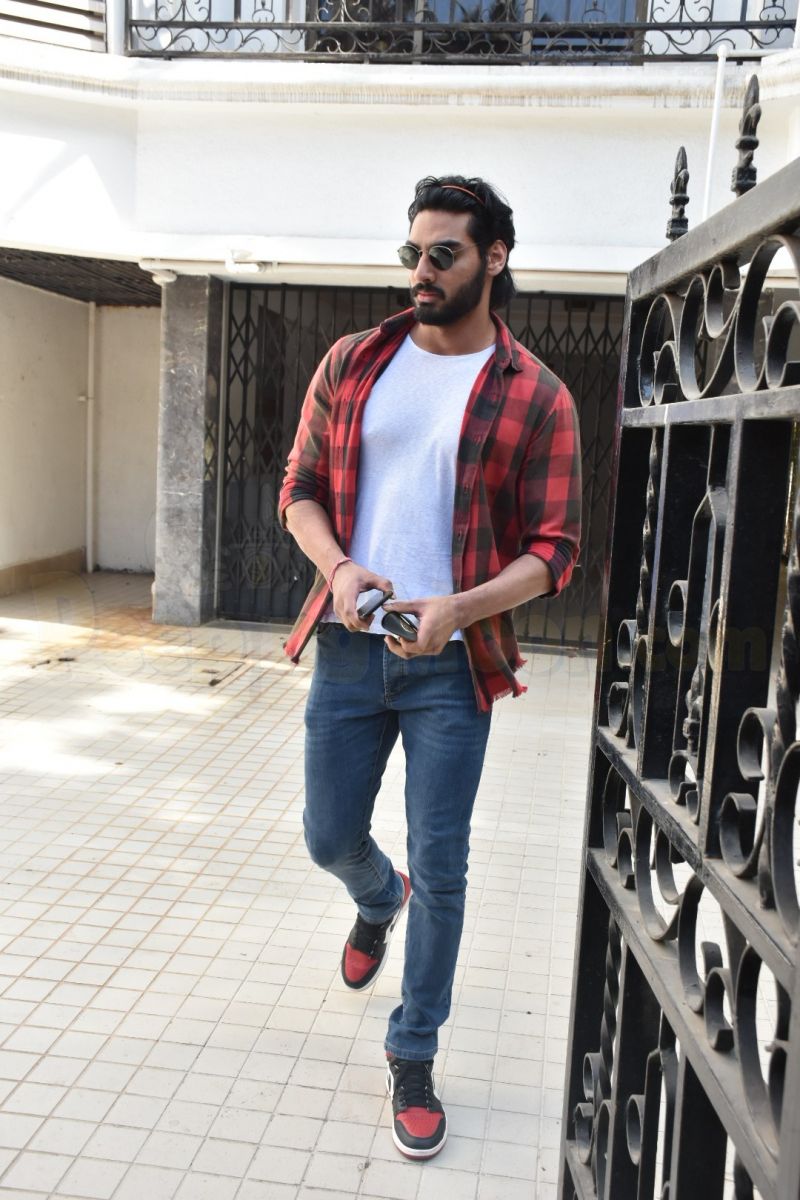 Arjun Kapoor stepped out in the city for India's Most Wanted promotions. He smiled and posed for the shutterbugs happily. Did you notice a bandage on Arjun's nose? Well, a bandage because Arjun injured himself on the sets of his other film Panipat. 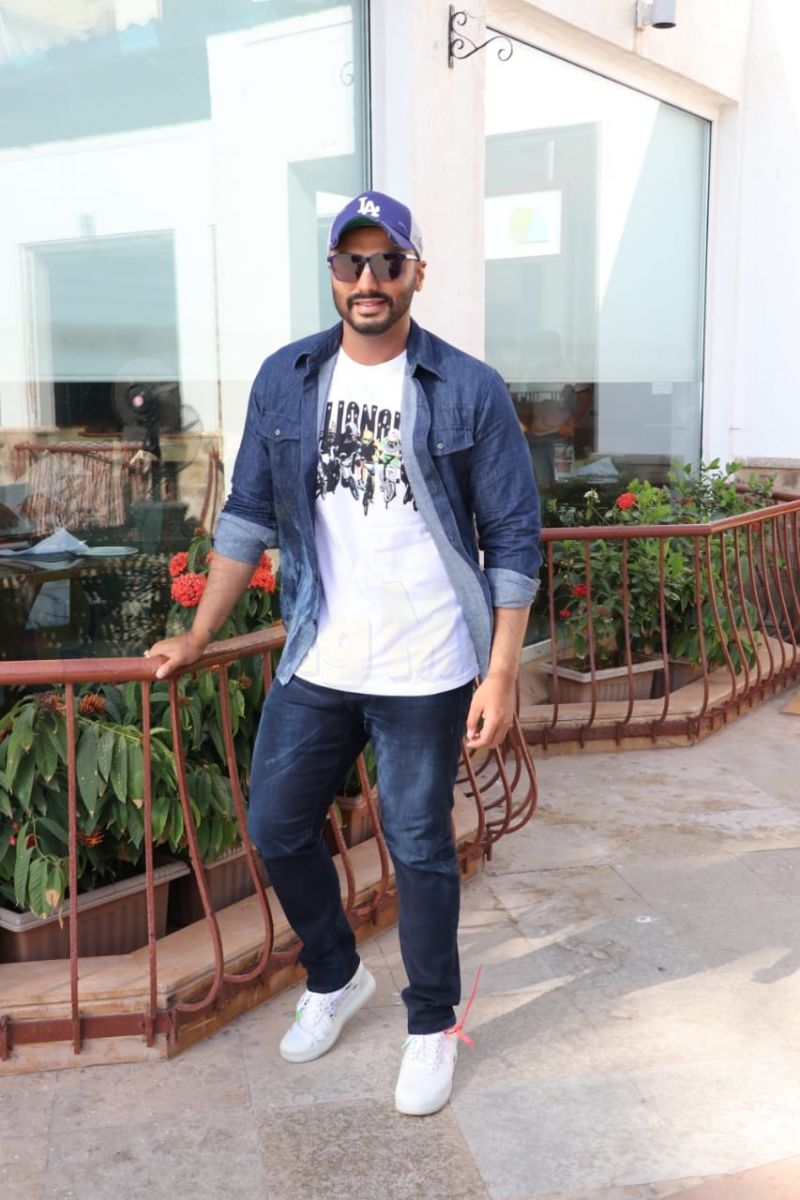 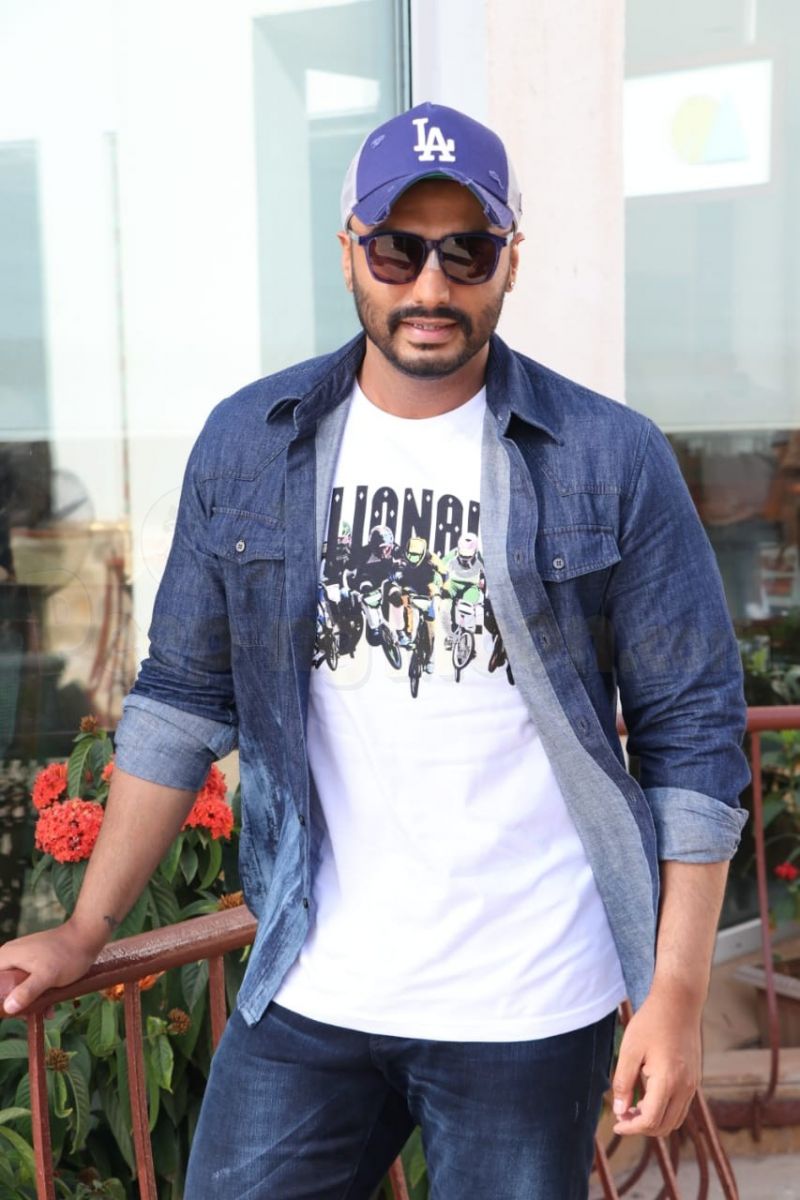 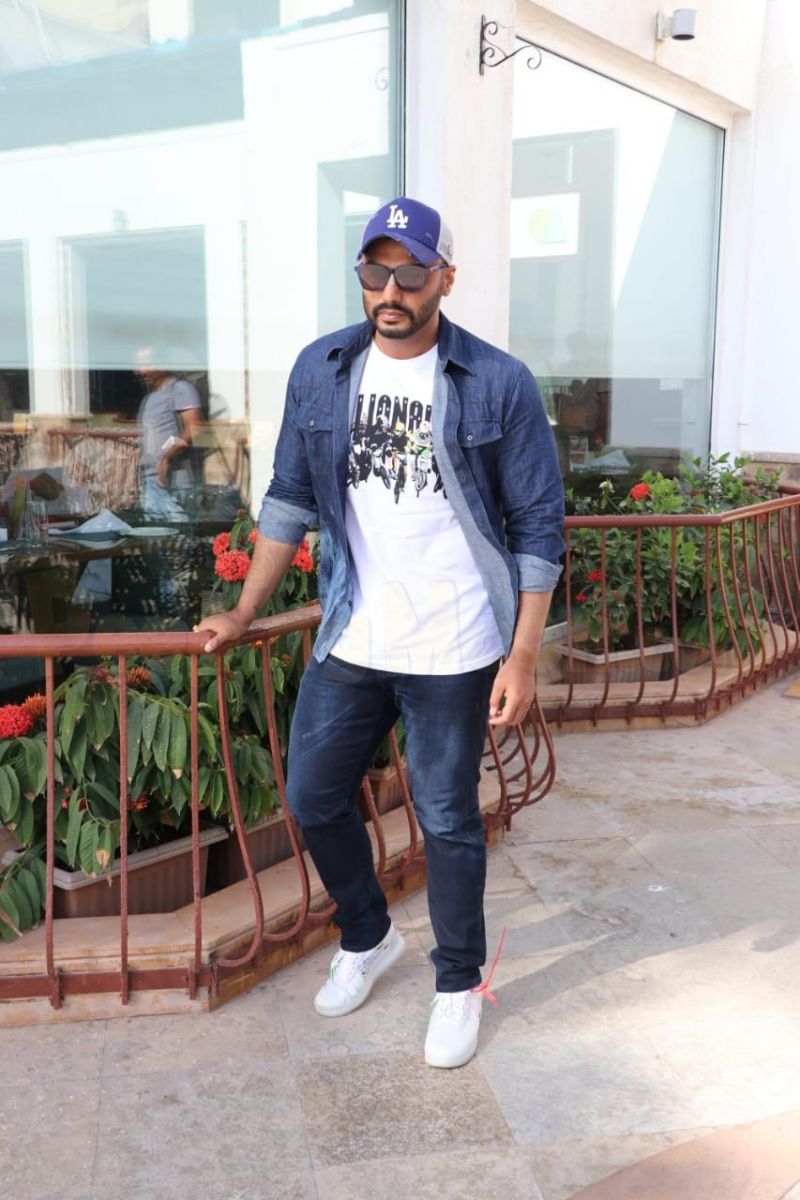 Shraddha Kapoor who has been rigorously practicing dance for her upcoming dance-based film Street Dancer 3D was seen outside a dance studio on Tuesday afternoon. She smiled and posed for the shutterbugs present outside the studio. I’m the son of my father, colleague of a legend, that’s the way I look at it: Abhishek Bachchan on his bond with Amitabh Bachchan

Watch: Neena Gupta reminisces how Saroj Khan reinvented easy steps for her in 'Choli Ke Peeche', wanted to work with the choreographer after Badhaai Ho's success