Advertisement
HomePHOTOSPAPARAZZITiger Shroff is all smiles for the paps; Tara Sutaria and Jacqueline Fernandez beat the heat with their summer ready looks

Tiger Shroff is all smiles for the paps; Tara Sutaria and Jacqueline Fernandez beat the heat with their summer ready looks

After Student Of The Year 2's release, Tiger Shroff is one happy man and why not. He has been basking all the praises from critics as well as fans of all age group for his role in the film. Our shutterbugs clicked Tiger during an outing in the day. Tiger looked uber smart and handsome in a black tee and jeans and flashed his smile for the shutterbugs. Tiger is currently shooting for a film with Hrithik Roshan and will also star in Baaghi 3 with Shraddha Kapoor in 2020. 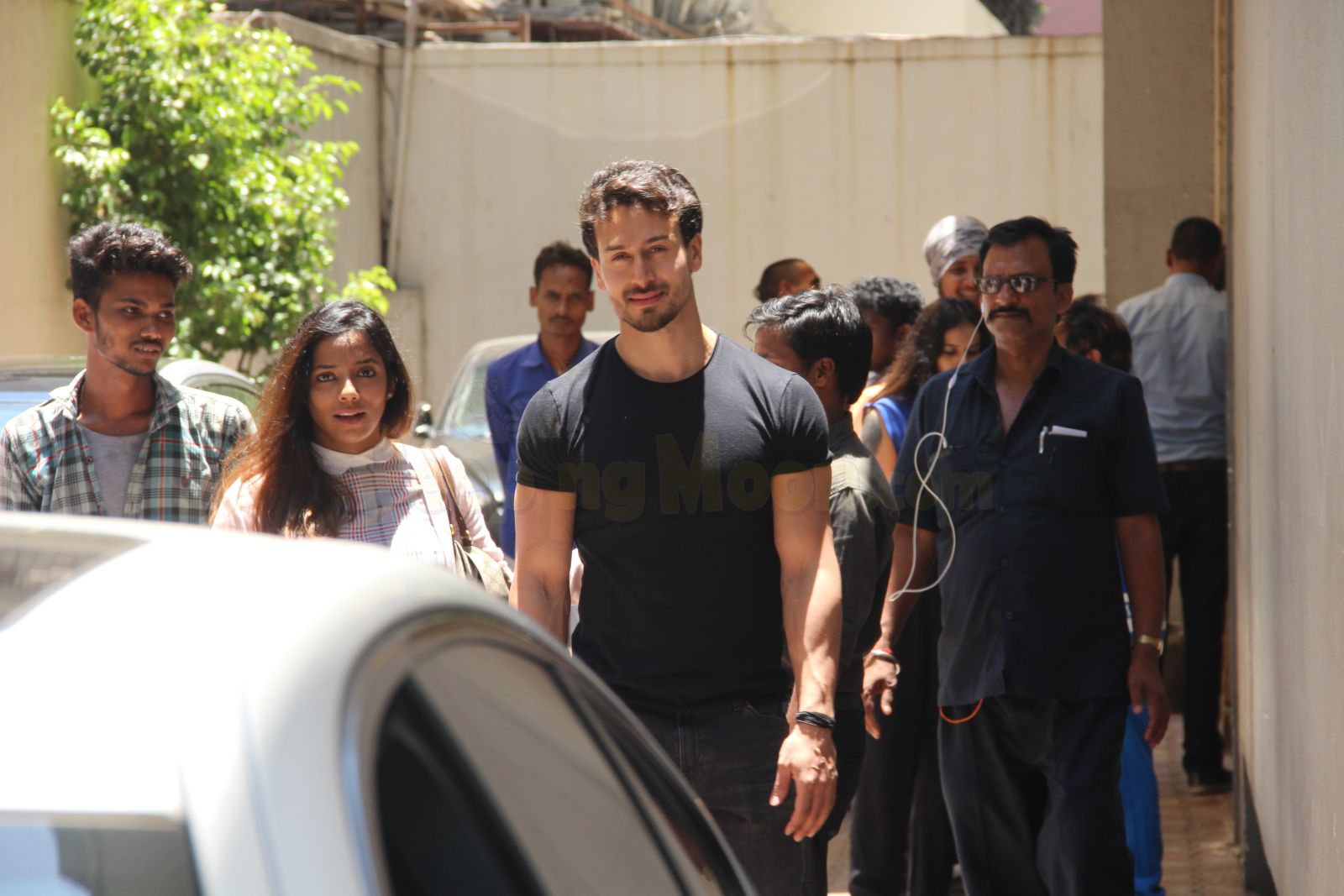 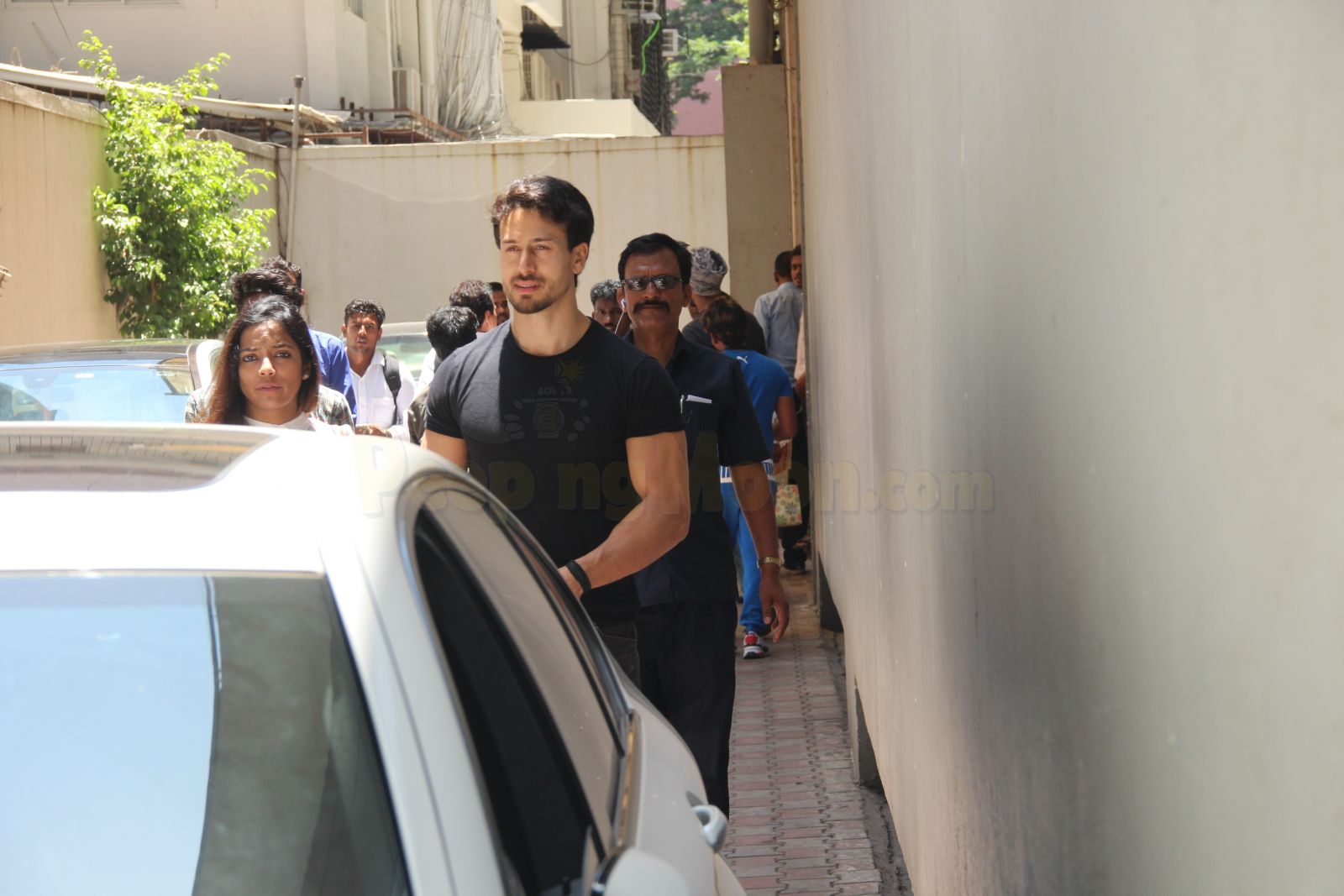 Tara Sutaria made a pretty appearance in the city in a little black dress and chic sunglasses. Tara posed for the shutterbugs quickly before heading towards her car. 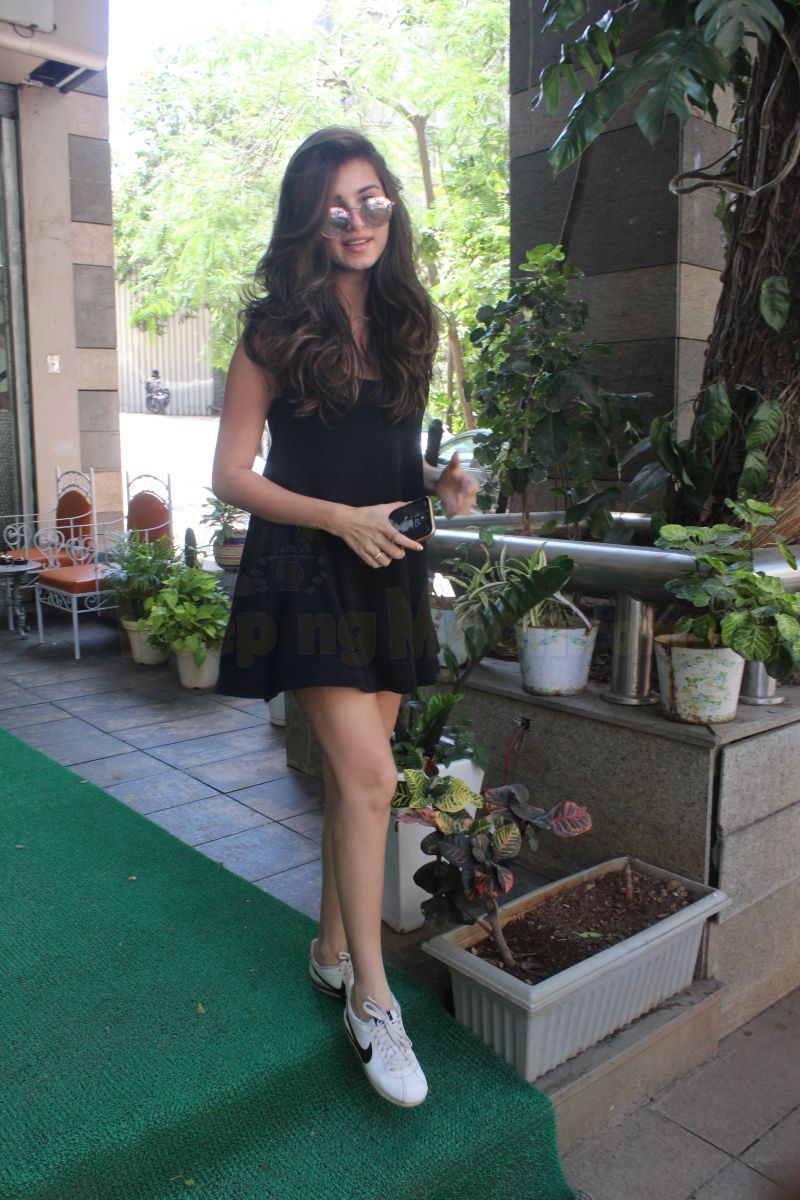 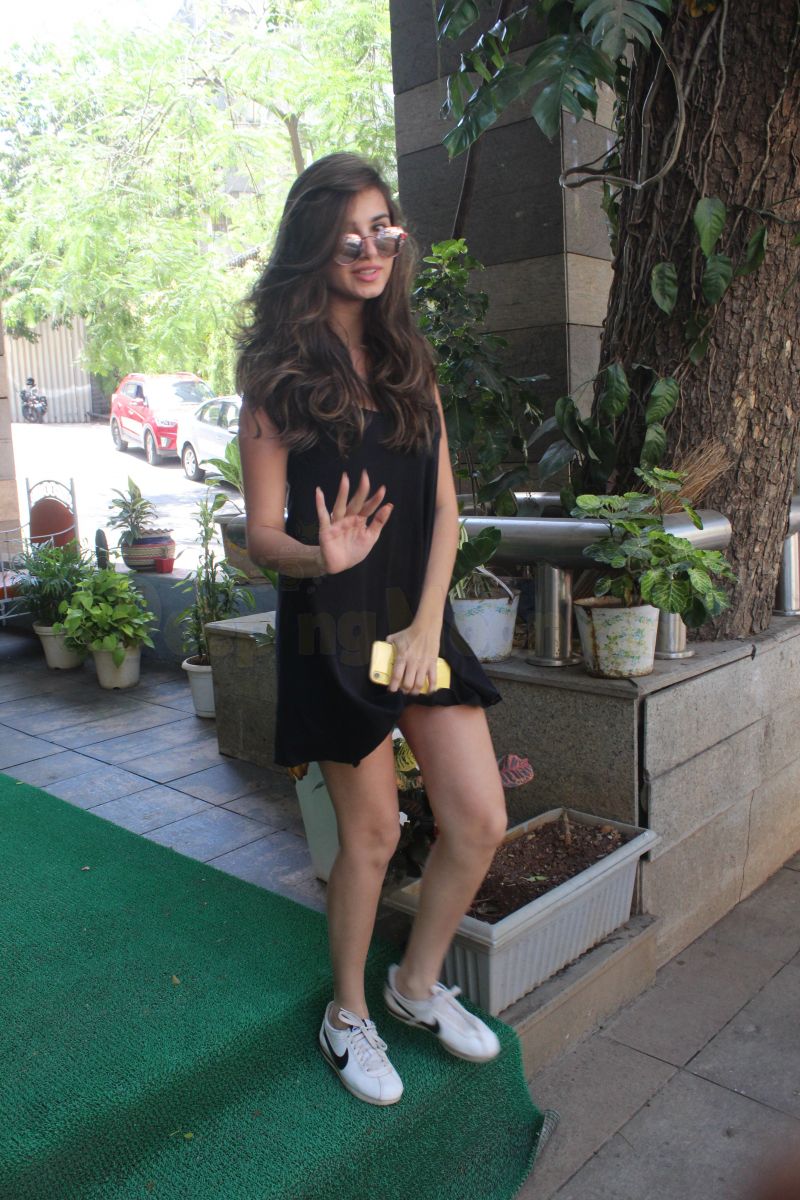 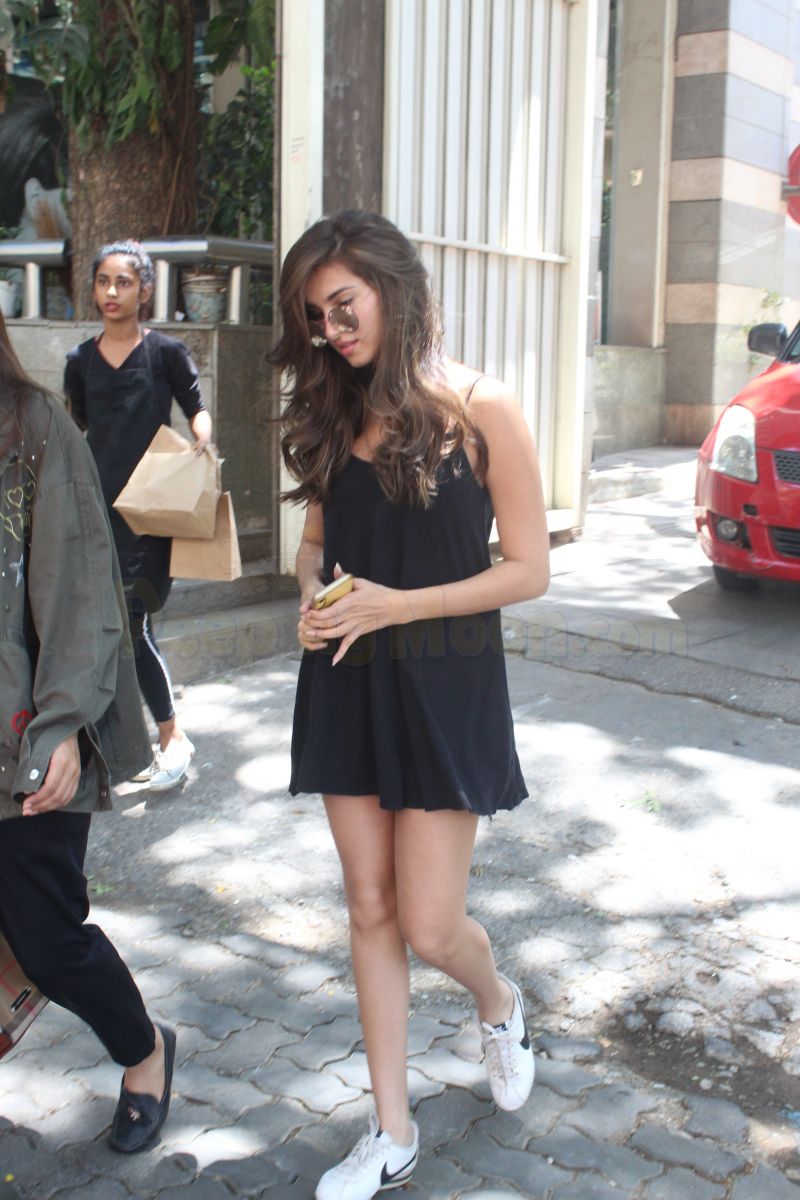 Jacqueline Fernandez was also seen in the city on Tuesday afternoon. 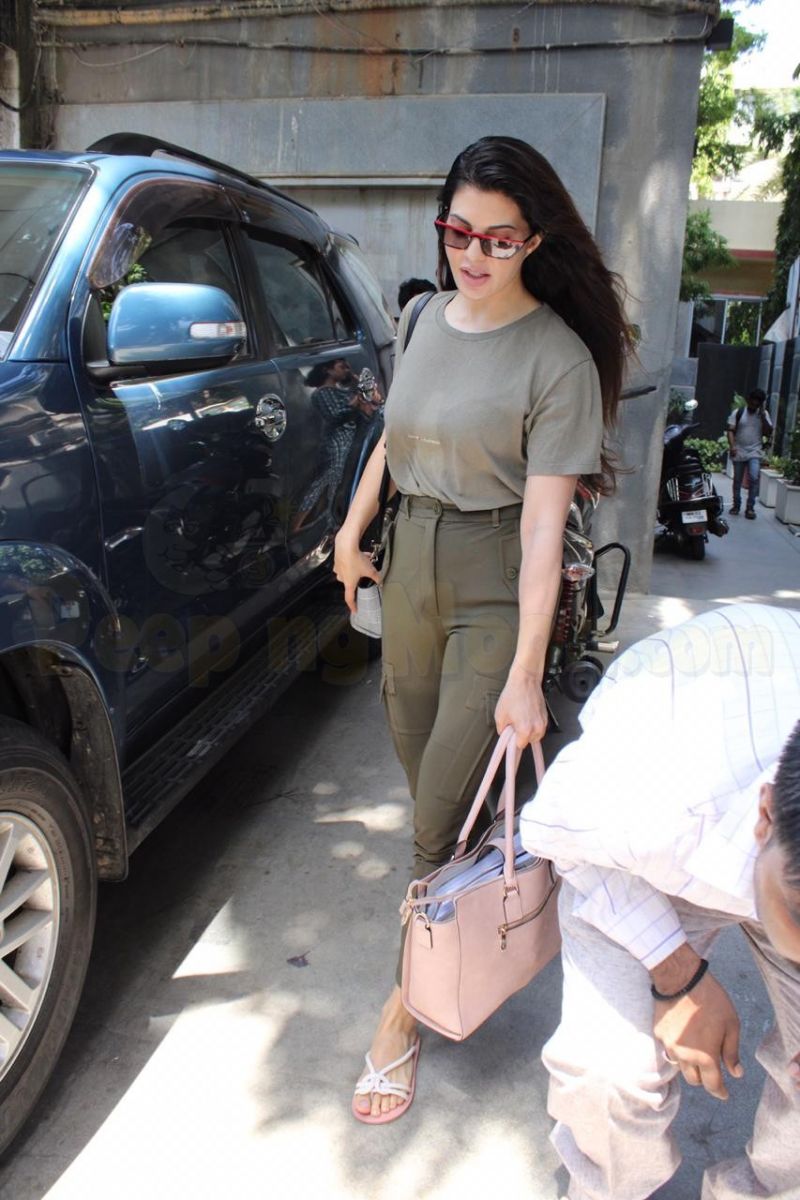 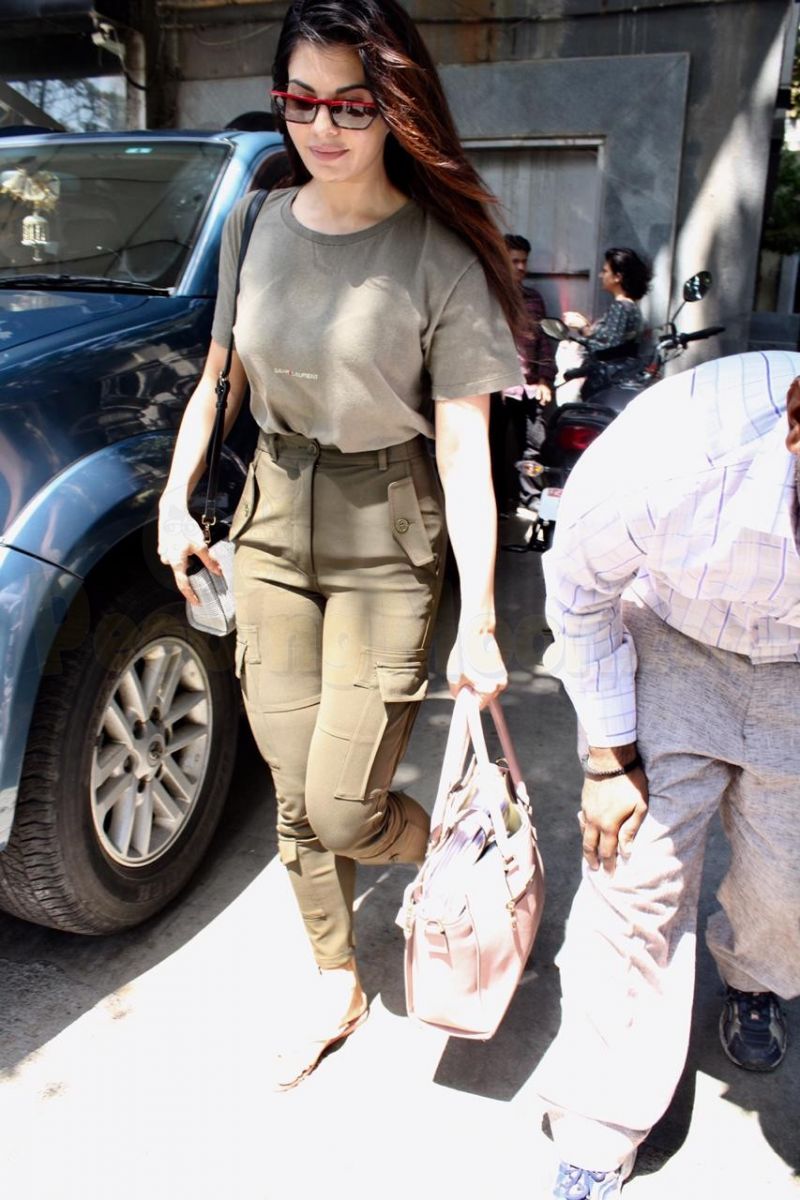