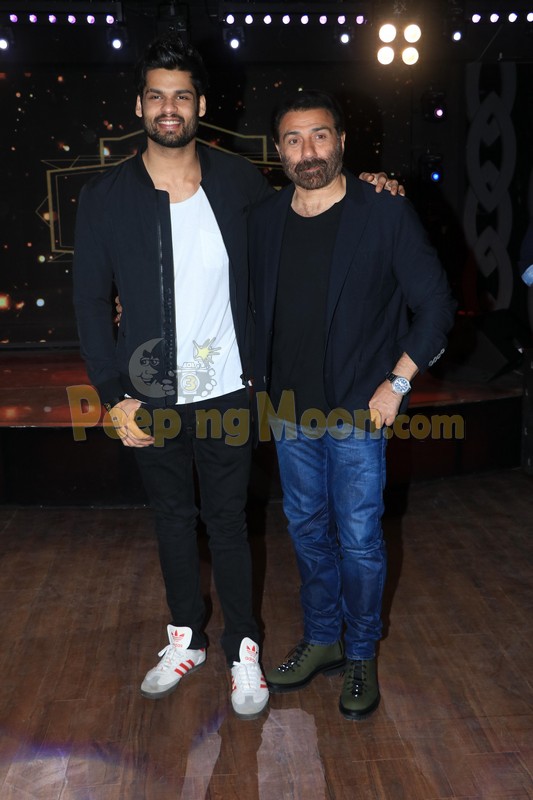 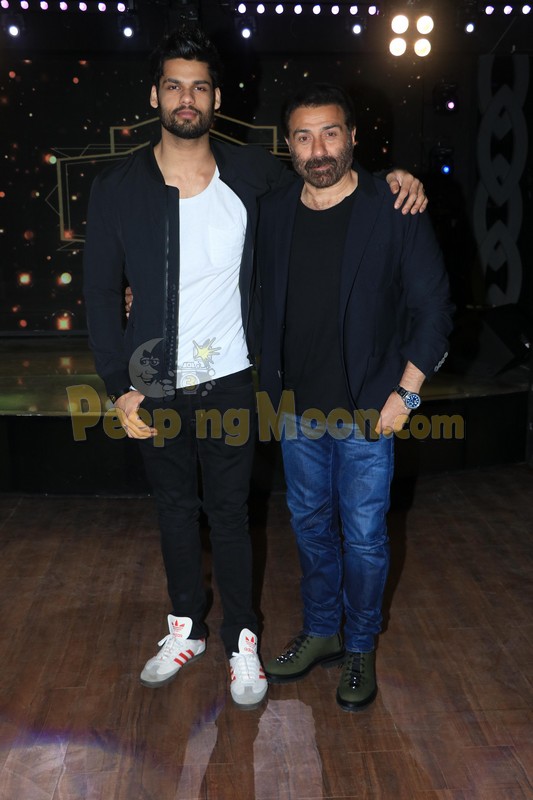 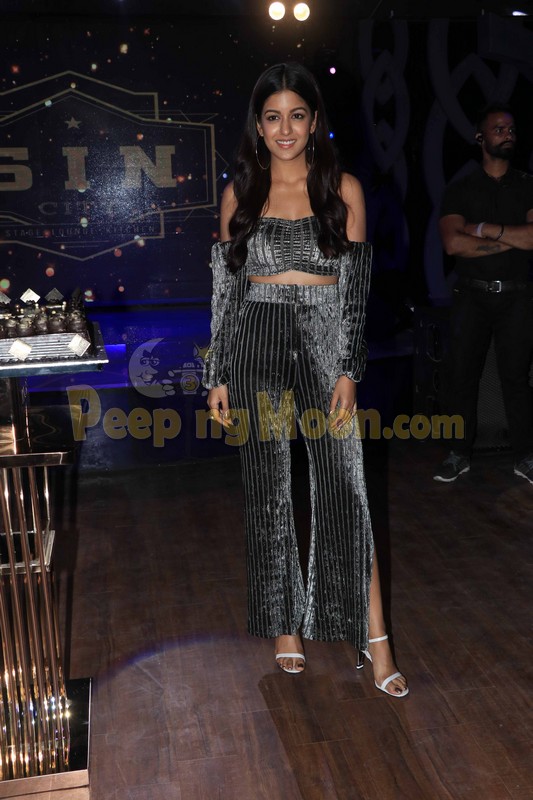 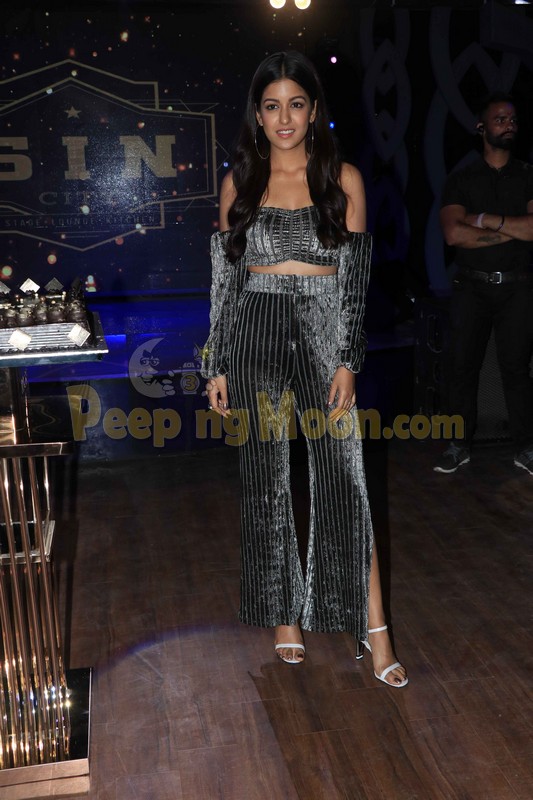 Karanvir Sharma smiled for the cameras. 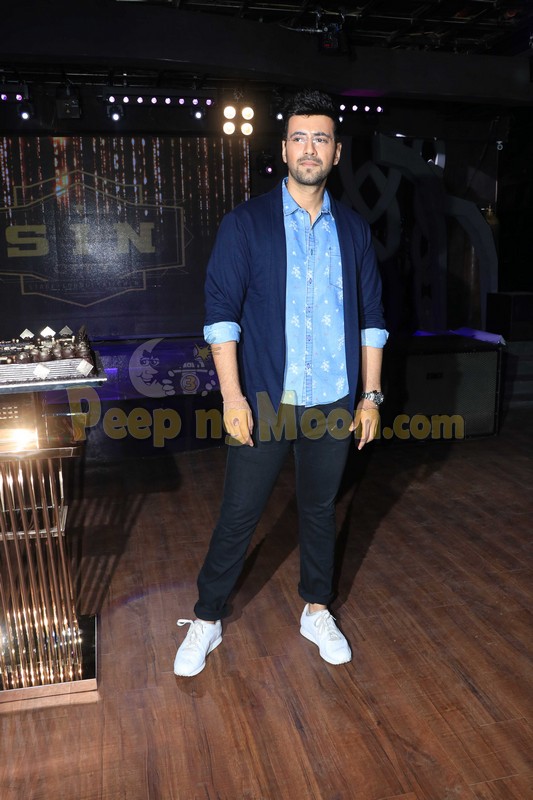 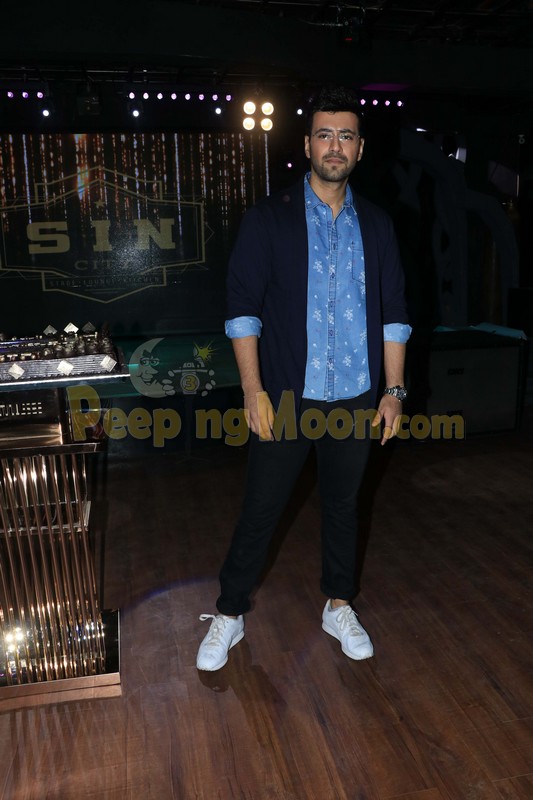 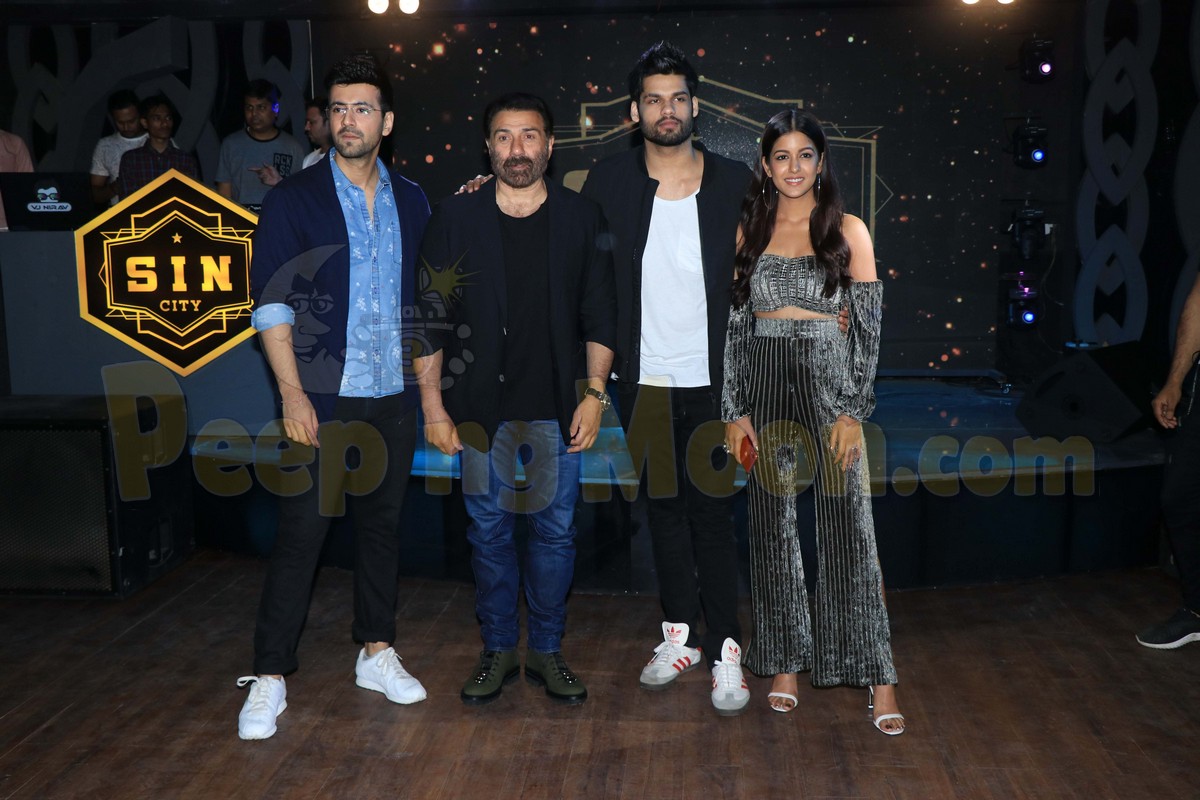 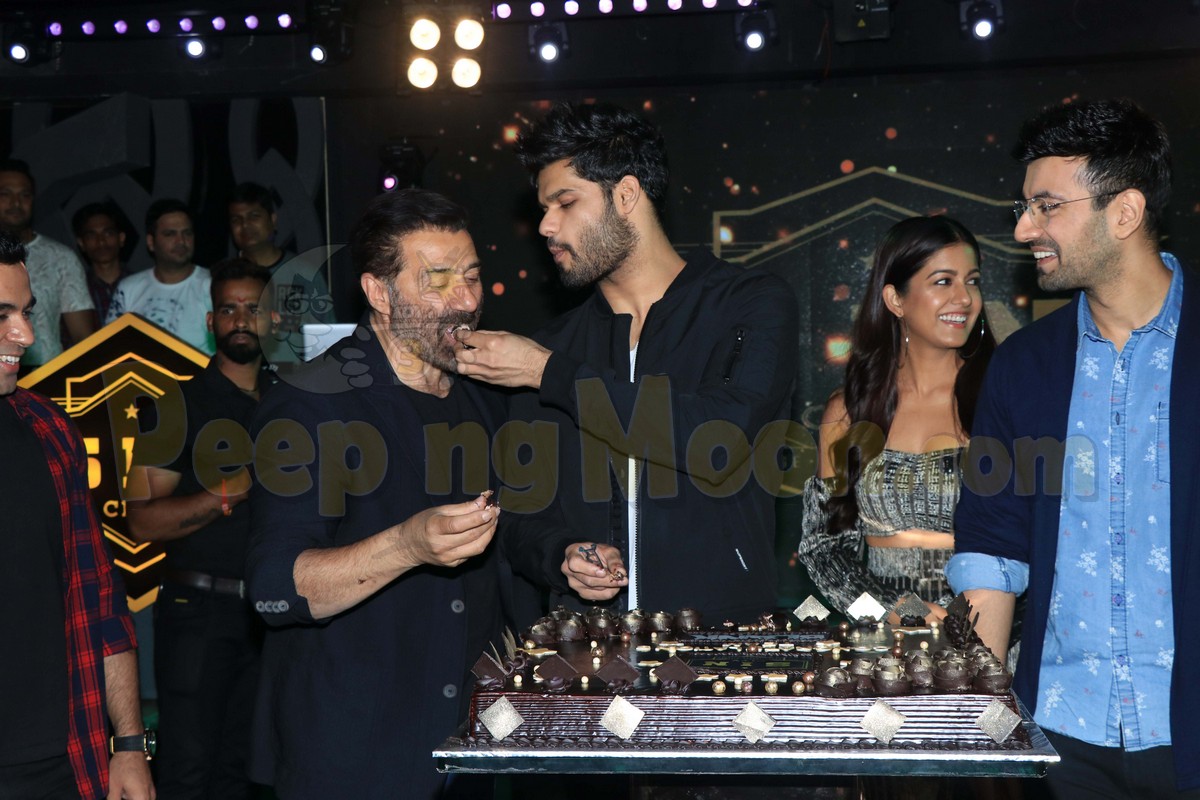 Meanwhile, we spotted Mika Singh and Vicky Kaushal at the Punjabi Icon Awards. 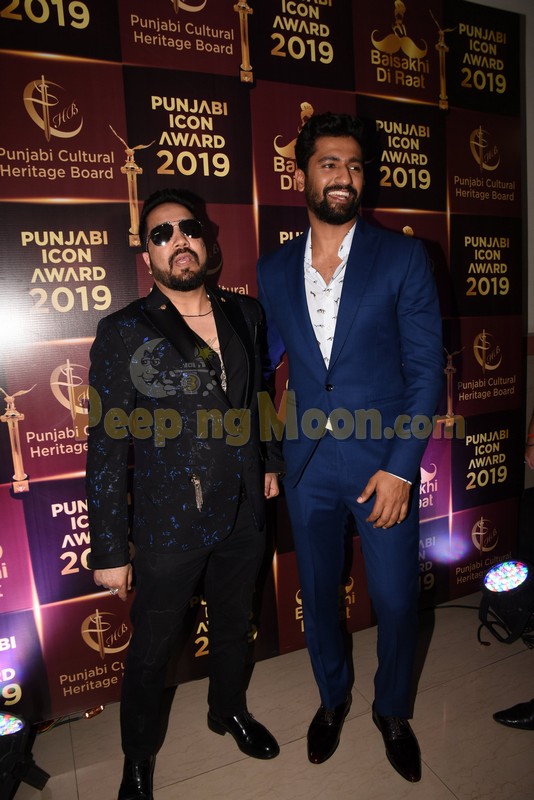