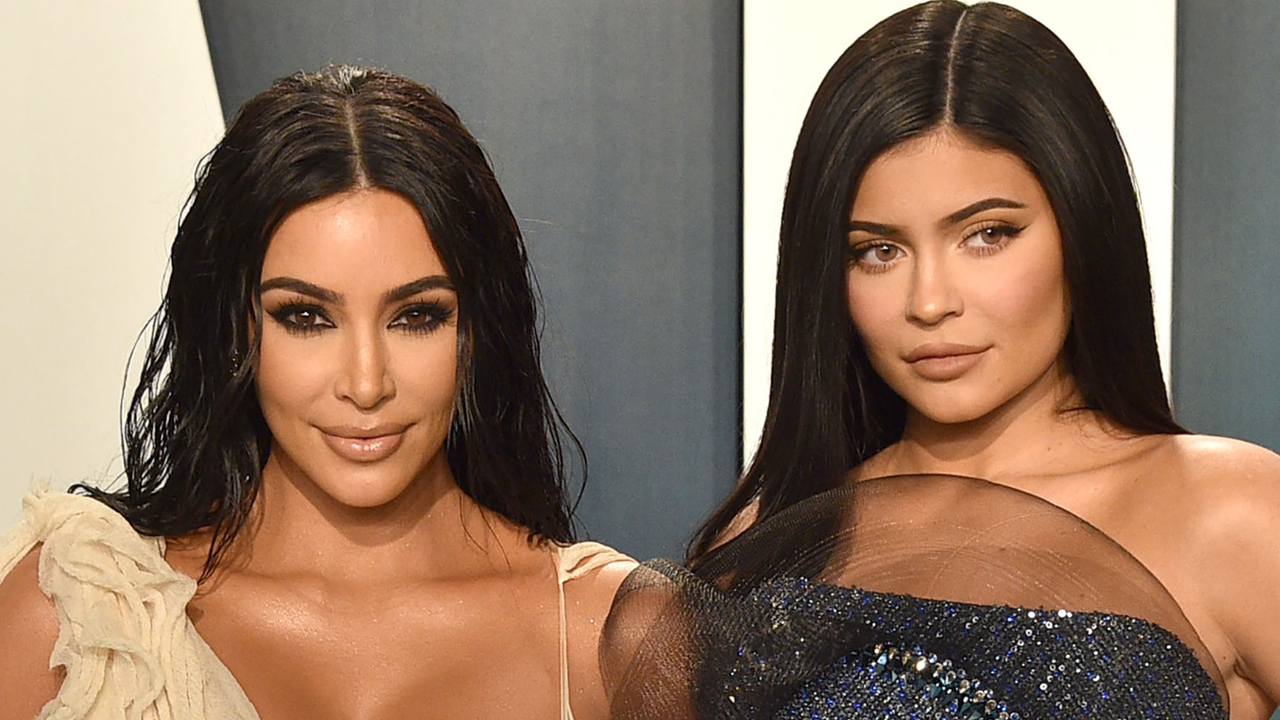 Just a day after two of Instagram’s biggest celebrity users – Kim Kardashian and Kylie Jenner complained about the changes being made to the social media platform, Instagram CEO Adam Mosseri issued a public statement saying that the platform’s pivot to video is “not yet good” and just a “test”. Mosseri posted the statement after receiving tons of negative feedback on the change. Kylie and Kim, who between them have 686 million followers on the platform reshared a post reading, “Make Instagram Instagram Again,” complaining that it was “trying to be TikTok” instead of focusing on photo sharing. The post was originally shared by Instagram user Illumitati.

Reportedly, Mark Zuckerberg – CEO of Instagram parent company Meta, has been pushing towards the platform to be more into shortform video content in order to compete with TikTok which dominates the said market. However, the change has been met with backlash with a change.org petition demanding, in a vehement all caps, “CHRONOLOGICAL TIMELINES” and “AN ALGORITHM THAT FAVORS PHOTOS”. The petition has received 148,000 signatures and Kylie’s post on ‘making Instagram, Instagram again’ has garnered 1.7 million likes.

Mosseri, in his video statement insisted that TikTok-like full-length screen version of Instagram’s feed is test that is only rolled out to “a few percentage of people out there,” and admitted that it needs a lot of improvement before it can be rolled out to the masses. However, the users were not pacified and they bombarded the executive’s video with criticisms saying that they want their feed to have posts from people they follow and not random posts.

stop making everything reels. You're making everyone from journalists, content creators, CEOs, and celebrities agree. It's now an app for everything you're advertising, not of my friends and people I think are cool.

It sucks, and that's putting it far too kindly. My main feed is full of repetitive garbage I don't follow, like shopping posts and spammy aggregators that steal content to game the system. I do not want them there. There are tabs for shopping and "exploring"—use those instead.