Advertisement
HomeHOLLYWOODNewsChristian Bale to reprise Batman role if Christopher Nolan directs; Cameron Diaz comes out of retirement to join Jamie Foxx in Back In Action; James Bond to be reinvented after Daniel Craig’s exit

Christian Bale to reprise Batman role if Christopher Nolan directs; Cameron Diaz comes out of retirement to join Jamie Foxx in Back In Action; James Bond to be reinvented after Daniel Craig’s exit

Here’s a quick glance at some of the biggest news in the Hollywood circuit. 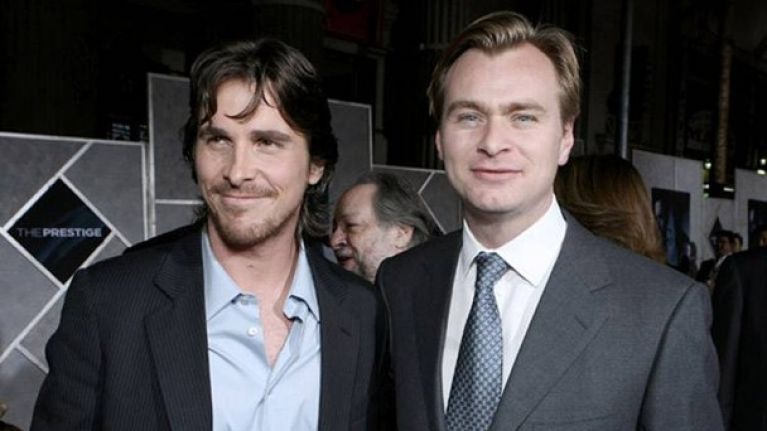 Christian Bale, who essayed the role of DCs caped-crusader in Christopher Nolan’s Batman trilogy, and happens to be the most loved Batman till date after Adam West, would like to don the batsuit again provided Nolan takes over the reigns for directing the film if ever it is made, reports Deadline. Bale told Screenrant', "In my mind, it would be something if Chris Nolan ever said to himself, You know what, I've got another story to tell.' And if he wished to tell that story with me, I'd be in."

'Deadline', however, noted that the actor also mentioned that he and Nolan spoke about the trajectory of the Batman films before filming even started. The plan had always been to create a certain amount of movies in this universe. "We said, Hey, look. Let's make three films, if we're lucky enough to get to do that. And then let's walk away. Let's not linger too long'," he added. 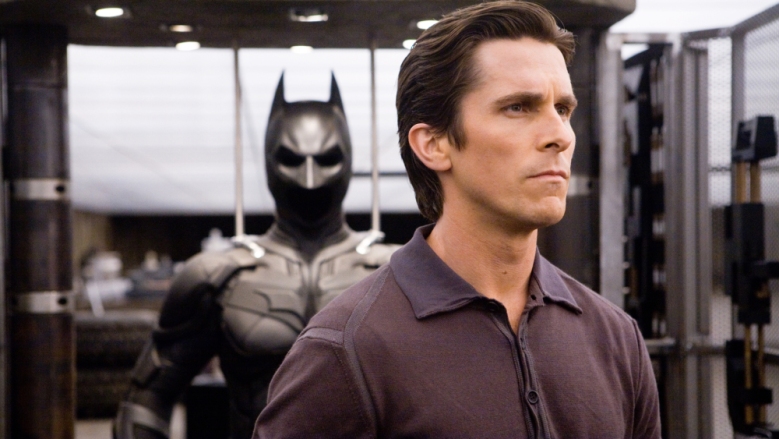 Meanwhile, Bale is set to play Gorr the God Butcher in 'Thor: Love And Thunder'. His look from the trailer has already set the Internet abuzz. The fourth instalment of the Thor franchise is being directed by Taika Waititi. Chris Hemsworth as Thor, Natalie Portman and Tessa Thompson return to their roles in the film, which is scheduled to open in theatres on July 8, 2022 and a day prior on July 7 in India.

RECOMMENDED READ: ‘Signed up to do a very different version of the film we ended up making: Dakota Johnson speaks out on Fifty Shades of Grey trilogy and author EL James’ ‘creative control’, says ‘it was mayhem all the time’

Cameron Diaz 'Back in Action', to star opposite Jamie Foxx in OTT movie 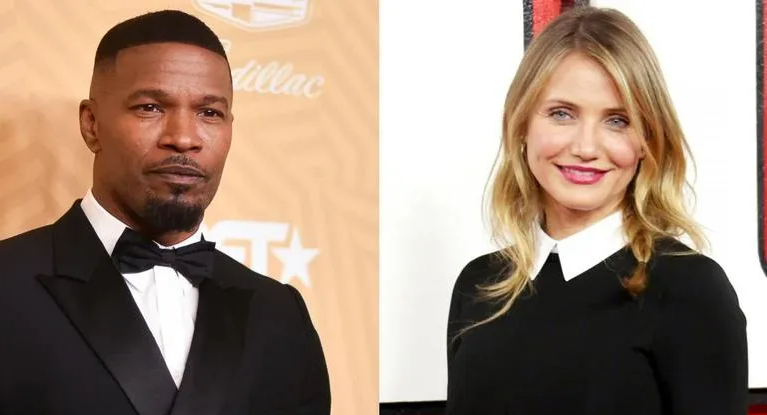 Cameron Diaz is leaving retirement behind as she is set to star alongside Django Unchained star Jamie Foxx in an OTT action-comedy film Back in Action. The two actors have earlier worked together on 1999's sports drama Any Given Sunday and 2014's Annie remake, which was Diaz's final film role before "retiring", reports 'Variety'. Foxx made the announcement on Twitter, sharing audio from a phone call with Diaz, who can't seem to find the words to tell the world that she's returning to the silver screen. "I don't know how to do this, you know?" she said.

As per 'Variety', Foxx brought in someone who knows a thing or two about returning to work after hanging up their hat: Tom Brady, who earlier this year retired from the NFL only to rejoin the Tampa Bay Buccaneers 40 days later. Diaz confirmed the news on her Instagram Story, writing, "Jamie Foxx, only you could get me back in action!!! I can't frickin wait it's gonna be a blast! (sic)."

Cameron I hope you aren’t mad I recorded this, but no turning back now. Had to call in the GOAT to bring back another GOAT. @CameronDiaz and I are BACK IN ACTION - our new movie with @NetflixFilm. Production starting later this year!! pic.twitter.com/vyaGrUmbWb

Seth Gordon is directing the movie from a script he wrote with Brendan O'Brien. Plot details are being kept under wraps. According to Foxx, production is expected to begin later this year. 'Variety' further states that Foxx is executive producing the Netflix movie Back in Action with Datari Turner, O'Brien and Mark McNair. Producers are Beau Bauman for Good One Productions and Gordon via Exhibit.

One of the most bankable stars in the late 1990s and early 2000s, Diaz shot to fame after making her film debut in 1994's The Mask opposite Jim Carrey. She later starred in a string of successful romantic comedies, including My Best Friend's Wedding, There's Something About Mary, Charlie's Angels and Shrek. She announced her retirement in 2018. 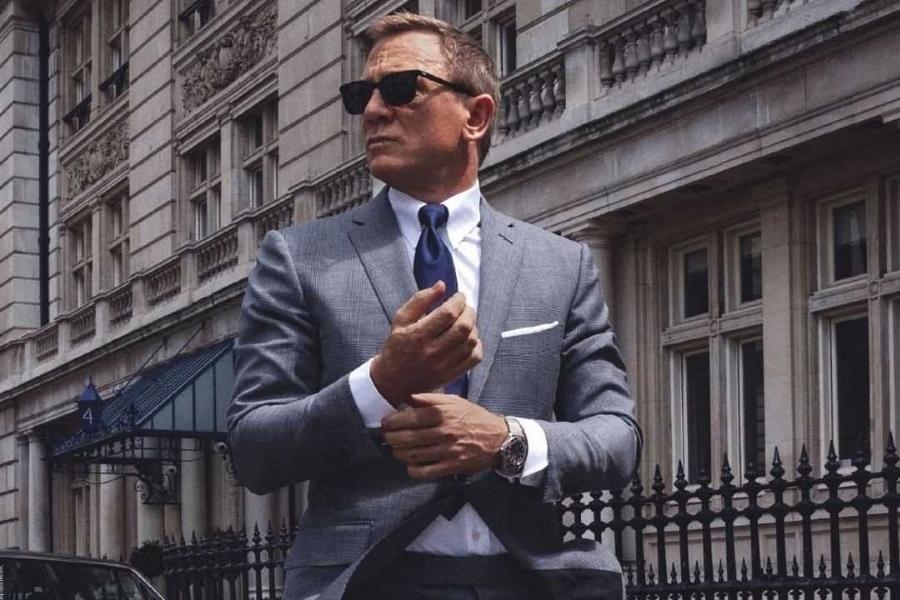 Charming and stylish British secret service agent James Bond won't be returning to the silver screen for at least two years as the character is getting a revamp as per the franchise producer Barbara Broccoli, reports 'Deadline'. The producer told 'Deadline' at a star-studded private event in central London to honour Broccoli and her brother Michael G. Wilson for their BFI Fellowships, that it will be "at least two years" before the next 007 movie begins filming. He said that the task of finding an actor to replace Daniel Craig hasn't begun "because it's a reinvention of Bond".

Broccoli wouldn't be drawn on who would play Bond next, but did offer an update on the decision-making process. She said, "Nobody’s in the running. We're working out where to go with him, we're talking that through. There isn't a script and we can't come up with one until we decide how we're going to approach the next film because, really, it's a reinvention of Bond. We're reinventing who he is and that takes time. I'd say that filming is at least two years away."