Advertisement
HomeHOLLYWOODNewsGoodfellas star Ray Liotta passes away in his sleep at the age of 67: Reports

Goodfellas star Ray Liotta passes away in his sleep at the age of 67: Reports

On Thursday, the world got one of the biggest and most shocking news of the year. Ray Liotta, the star of Goodfellas (1990), breathed his last at the age of 67. Reportedly, he passed away while shooting for the film Dangerous Waters.

According to media reports, Ray passed away in his sleep in the Dominican Republic. An official statement from the actor's family is yet to be issued. It is still not clear whether Ray had any medical history. 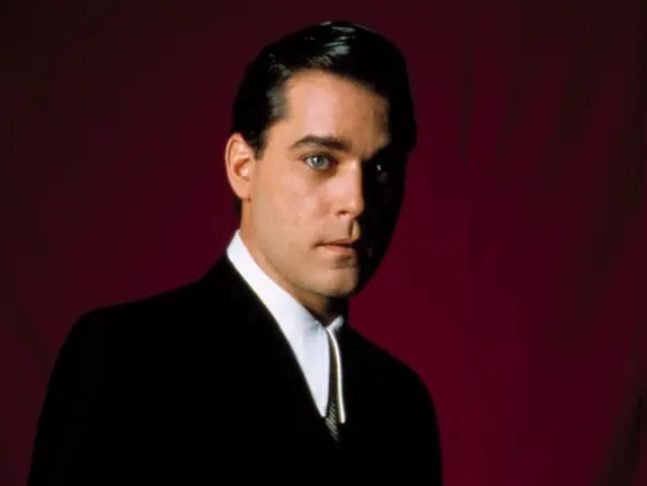 Recommended Read: ‘It's been a magical season of our lives and also pretty wild,’ says Nick Jonas as he talks about welcoming daughter Malti Marie with Priyanka Chopra

The American actor was engaged to be married to Jacy Nittolo. He left behind a daughter named Karsen.

Workwise, Ray had finished Elizabeth Banks' Cocaine Bear and was due to star in the Working Title film The Substance opposite Demi Moore and Margaret Qualley.