Advertisement
HomeHOLLYWOODNewsJeremy Renner bids adieu to India, waves at cheering fans in Alwar; fans bowled over by his humility say ‘give him Indian citizenship’

Jeremy Renner’s trip to India for his upcoming Disney+ reality series Rennervations has come to an end. The Marvel star who plays Hawkeye aka Clint Barton in MCU was in the country for almost the whole of last week and shot with none-other-than our very own Anil Kapoor in Alwar for the project. However, now the star has bid adieu to India and shared thank you note for his crew, signaling that his gig in India is over. On Saturday morning, he posted a video waving to fans in Alwar and thanked them for their love.

Sharing a picture of himself sitting in a truck on Friday, Jeremy wrote, “Thank you to our amazing crew here in India who worked so hard with us to get this job done! Can’t wait to share what we’ve been doing #rennervation #garage #india #delhi.” He captioned the video and wrote, “Thank you all,” along with folded hands and heart emojis.

RECOMMENDED READ: Obi-Wan Kenobi: Ewan Mcgregor says ‘it was like some sort of time warp’ about reuniting with Hayden Christensen after 17 years; director Deborah Chow compares the origin series to Joker and Logan 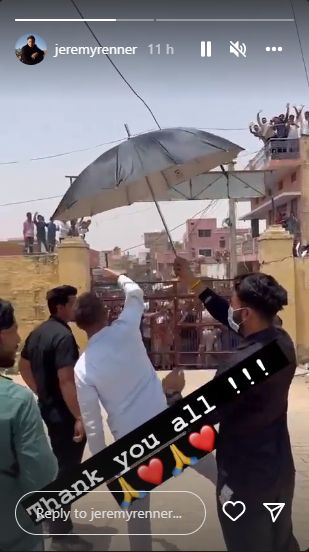 Jeremy was later clicked at Delhi airport on his way back. A paparazzo account also posted a picture of Jeremy posing with a fan in the lobby of a Delhi hotel. In the picture, he held on to the fan’s hand which prompted netizens to praise his humility. One wrote, “I love how simply he is meeting the fans and waving to them.” Another went as far as to say, “The government of India should give him citizenship now.”

After wrapping up the shoot for Rennervations, Anil Kapoor was clicked at the Mumbai airport today as he arrived back in the city. The reality series will see Jeremy engage with communities from around the world. 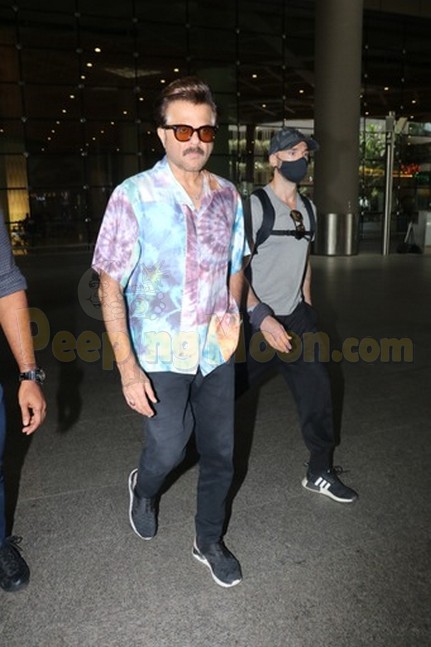 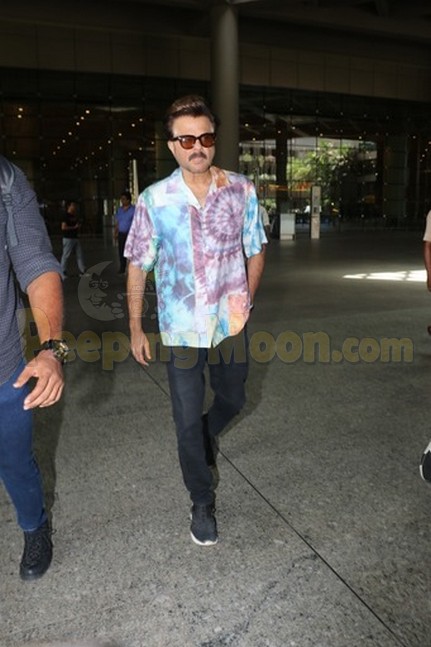 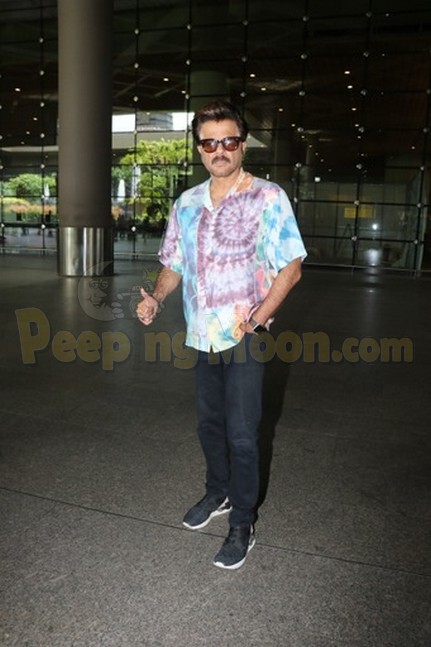