Kanye West’s and Julia Fox’s romance has officially ended after less than two months of dating each other. Julia’s rep confirmed the split on Monday, Valentine’s Day and told an online portal, “Julia and Kanye remain good friends and collaborators but they are no longer together." On the other hand, on Valentine’s Day, Kanye sent a truck load of roses to his ex-wife Kim.

He captioned the Instagram post of the truck in all caps alongside dozens of red rose emojis and wrote, "MY VISION IS KRYSTAL KLEAR." However, he keeps dissing her current boyfriend Pete Davidson in numerous social media posts and rap lyrics. 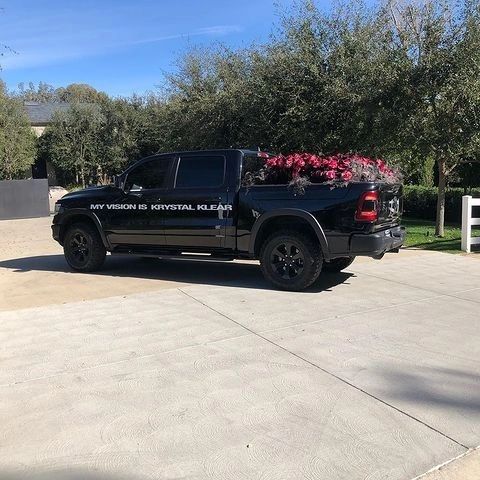 RECOMMENDED READ: Pete Davidson calls Kim Kardashian his ‘girlfriend’ for the first time in an interview after being linked since last year 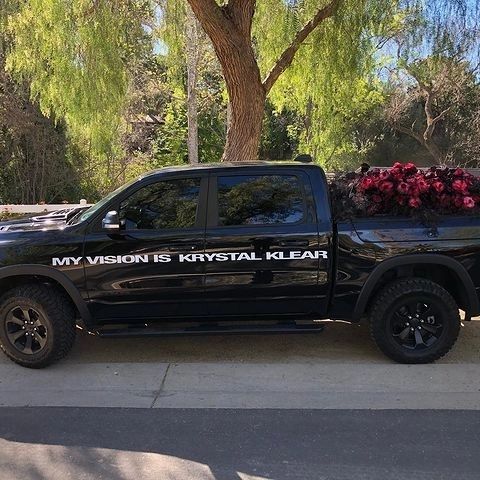 On the other hand, Julia recently wrote in a since-deleted statement about being in good terms with Kanye but not being in love with him. She wrote, “Y'all would love if I was soooo upset! The media would love to paint a picture of me a sad lonely woman crying on a plane by myself but it's NOT TRUE!! Why not see me for what I am which is a #1 hustler. I came up yall lol and not only that but Kanye and I are on good terms! I have love for him but I wasn't in love w the man Jesus Christ what do u guys think I am 12 years old?!" She added, denying reports that she was crying at an airport over the split: "and for the record the only time I cried in 2022 was on Feb 6th on my dead BFF bday. Anyway If u want the full tea ur gonna have to buy the book when it comes out :)"