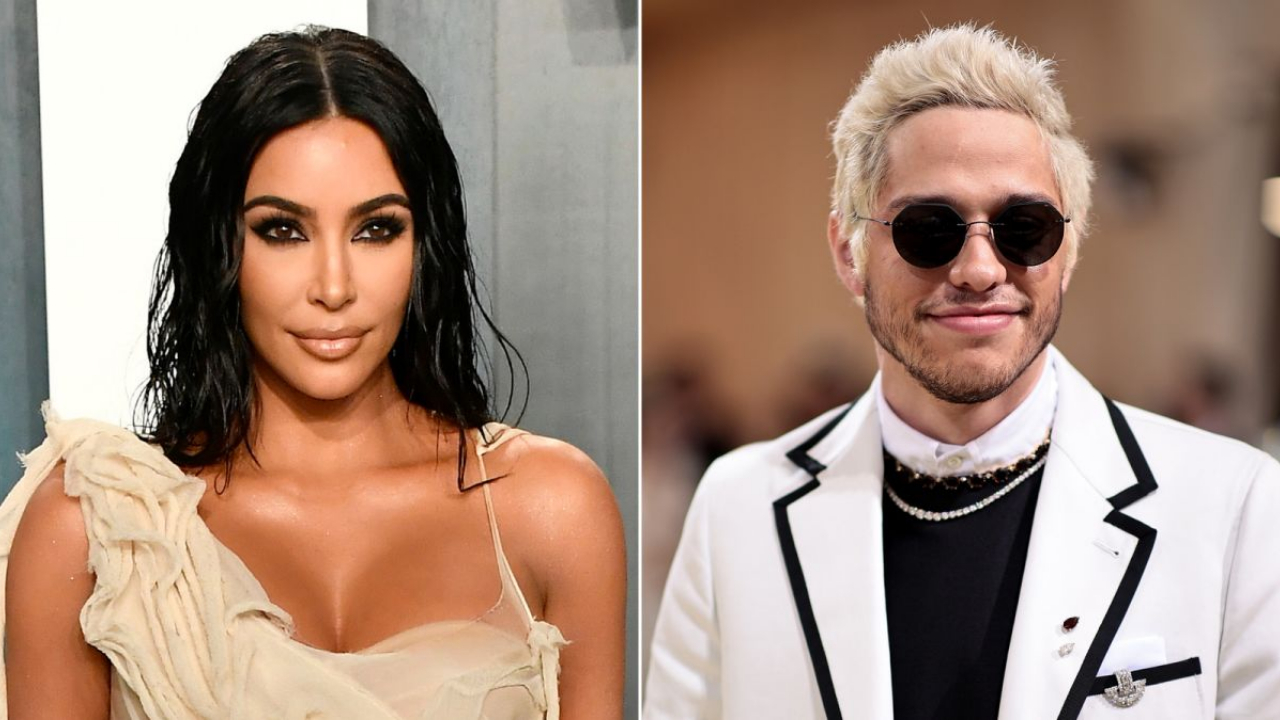 Pete Davidson has openly referred Kim Kardashian as his ‘girlfriend’ for the first time recently during an interview. The Saturday Night Live star casually dropped the ‘G’ word during an interview with an online portal. While speaking up on life in the limelight he said that since he is not on social media he just hangs out with his friends and girlfriend.

He told the portal, “Well, I don't really have Instagram — I don't have Instagram or Twitter or any of that stuff. So, most of my daily life is getting into cars and showing up to a set. Or, if I'm off, I just either hang with my friends or chill with my girlfriend inside. So I don't do much.”

He also noted that fans’ interest in his life has literally zero impact on his, Davidson said, “Once in a while, someone will scream something at you, or it might be hard to get Dunkin' Donuts. But other than that, it's pretty fine. It's not awful. It could be way worse.”

Kim and Davidson initially made news in October when she hosted an edition of SNL and they kissed onstage in a segment dressed as Aladdin and Princess Jasmine. However, later that month they fuelled romance rumours when they were spotted holding hands on a roller-coaster rode at a Southern California amusement park and Davidson also celebrated his 28th birthday at Kim’s mother Kris Jenner’s residence and in the company of rapper Flavor Flav.