Gaspard Ulliel, one of France's best-known actors, who'll soon be seen in Marvel's upcoming and much-anticipated Moon Knight series on Disney Plus, died following a skiing accident in the French Alps on Wednesday, reports 'Variety'. He was 37.

Local outlet France Bleu reported that a preliminary investigation found he was the victim of a collision with another skier at the intersection of two runs at the La Rosière ski resort in the country's southeast. He was reportedly taken to a hospital in Grenoble where he underwent an operation after suffering major head trauma. The other skier was not hospitalized. 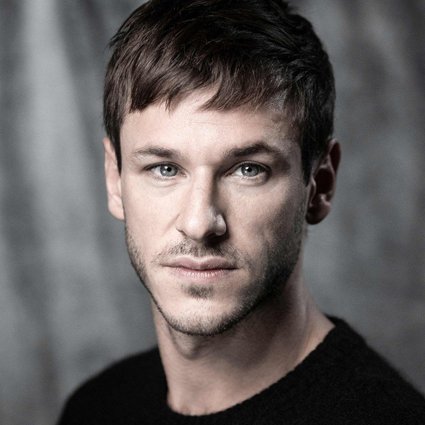 In a heartfelt tribute to the late Cesar-winning actor, French Prime Minister Jean Castex, writing on Twitter, said, "Gaspard Ulliel grew up with cinema and cinema grew with him. They loved each other madly. It is with a heavy heart that we will no longer see his most beautiful interpretations. We have lost a French actor."

Ulliel was cast as Midnight Man in Moon Knight, but he's best remembered for his part in Xavier Dolan's Canadian-French film It's Only the End of The World (2016), alongside Marion Cotillard, Léa Seydoux and Vincent Cassel. The film won the Grand Prix at Cannes and three Cesars -- the French Oscars. The Cesar-winning actor also delivered a powerful performance as the famous French fashion designer Yves Saint Laurent in Bertrand Bonello's biopic Saint Laurent.