Advertisement
HomeHOLLYWOODNewsOscars 2022 to have a host after three years; fans want Tom Holland and Zendaya as emcees

Three years after late-night TV talk show host Jimmy Kimmel emceed the Oscars, the world's greatest movie awards show will finally have a face when the event airs on March 27 on the American TV network, ABC. Craig Erwich, President, Hulu Originals & ABC Entertainment, according to 'Variety', made this announcement during ABC's segment of the Television Critics Association virtual press tour. But he didn't elaborate on who it might be. "It might be me," Erwich quipped, before touting his confidence in Oscars executive producer Will Packer. "Will really has his pulse on popular culture and entertainment," Erwich said. "I know he has a lot in store and we'll have more details to share soon."

Fans of Spider-Man actor Tom Holland have suggested he should host this year’s Oscars after the smash success of his movie Spider-Man: No Way Home, possibly with his co-star Zendaya. Holland told The Hollywood Reporter in December that he would “love" to host the awards. “If they ask me to, I would, and it would be very fun," he said.

Jimmy Kimmel served as the last host of the Academy Awards, having emceed the ceremony in 2017 and 2018, notes 'Variety'. Other hosts over the past decade included Chris Rock (2016), Neil Patrick Harris (2015), Ellen DeGeneres (2014), Seth MacFarlane (2013), Billy Crystal (2012) and James Franco/Anne Hathaway (2011). The MacFarlane and Franco/Hathaway stints were seen as a bid by ABC and the Academy to attract a younger audience, but critics were not impressed. 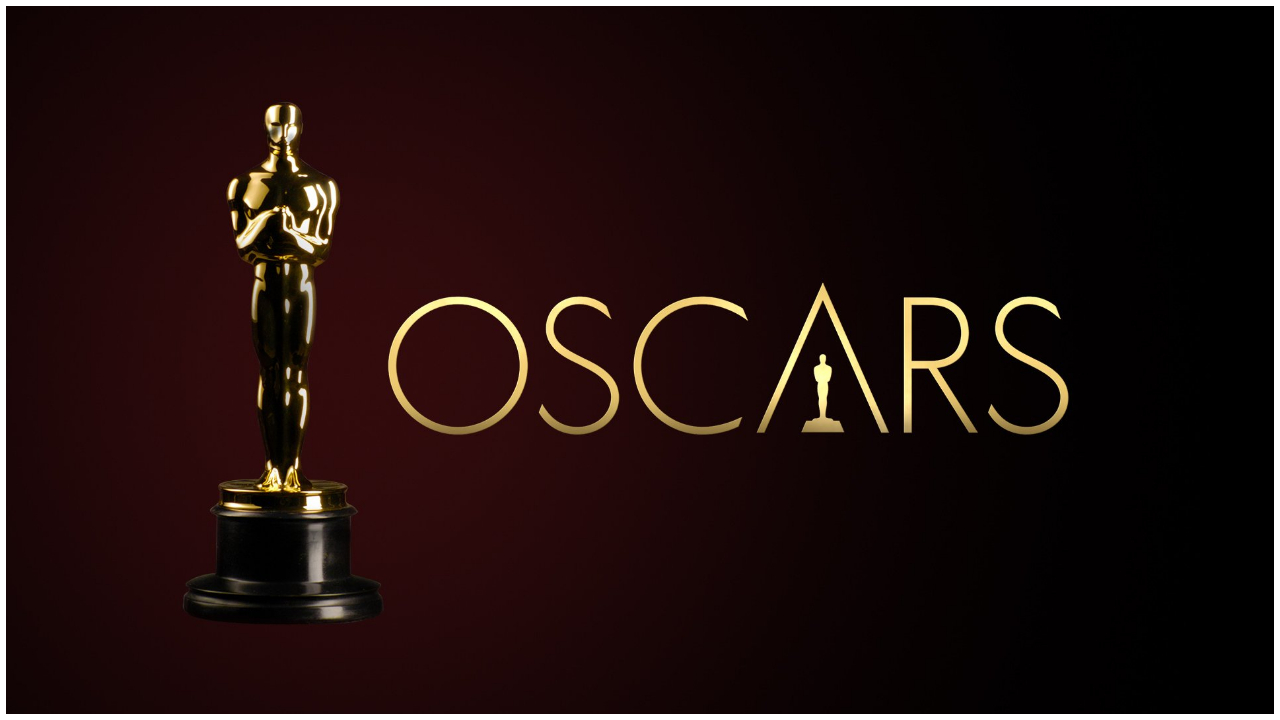 Being the Oscars host was at one time considered one of the most coveted gigs in Hollywood (particularly in the age of Bob Hope and Johnny Carson), according to 'Variety', but the job became regarded as more thankless in the age of social media and the non-stop critiques of whomsoever is on stage.

The real end of the line for Oscar host, however, came in 2019, when the Academy announced Kevin Hart in the role. Hart later decided to drop out after the organisation asked him to apologise for years-old homophobic tweets; after that, the 2019 event went hostless and actually saw its ratings go up in comparison with the previous year's.