In October this year, Nayanthara and Vignesh Shivan-produced Tamil film Koozhangal (Pebbles) was selected as India's official entry to the 94th Academy Awards (Oscars 2022). It was chosen over critically acclaimed Hindi films like Sardar Udham and Sherni. Now, on Tuesday, the Academy of Motion Picture Arts and Sciences announced the shortlists in 10 categories for Oscars 2022.

All eyes were on Koozhangal. However, the acclaimed film couldn't make the cut in the Best International Film category. The selected films in the category are: Great Freedom, Playground, Lunana: A Yak in the Classroom, Flee, Compartment No. 6, I’m Your Man, Lamb, A Hero, The Hand of God, Drive My Car, Hive, Prayers for the Stolen, The Worst Person in the World, Plaza Catedral and The Good Boss. 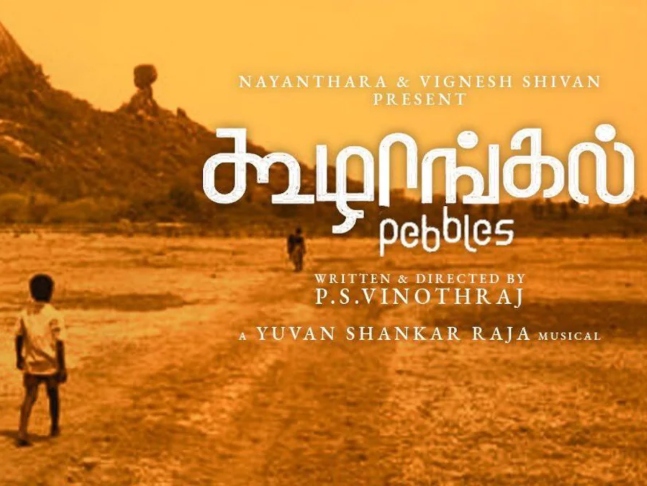 Recommended Read: I'm sure it's the best decision taken for Indian cinema, we should root for Koozhangal: Vicky Kaushal reacts to Sardar Udham not making it to Oscars 2022

While Koozhangal went out of the race, India still has a reason to celebrate. Directors Rintu Thomas and Sushmit Ghosh’s Writing with Fire has been shortlisted in the Best Documentary Feature category. It revolves around a newspaper run by Dalit women. Writing with Fire will compete at the Oscars 2022 with Ascension, Attica, Billie Eilish: The World’s a Little Blurry, Faya Dayi, The First Wave, Flee, In the Same Breath, Julia, President, Procession, The Rescue, Simple as Water, Summer of Soul (…Or, When the Revolution Could Not Be Televised) and The Velvet Underground.