Here’s some exceedingly good news for all the Spider-Man and Tom Holland fans out there. Marvel studios president Kevin Feige confirmed to an international daily in a recent interview that the next instalment in the franchise after Spider-Man: No Way Home is already in the works. The interview also had fellow Spider-Man: No Way Home producer Amy Pascal. Feige said that their respective studios are currently in talks about where to take the superhero following Holland’s third turn as the famous web-slinger.

Mentioning the brief period in 2019 when the deal for Disney and Sony to co-produce the films fell through and apparently came to an end in September 2019, thanks in part to Holland himself, Feige said, “Amy and I and Disney and Sony are talking about — yes, we’re actively beginning to develop where the story heads next, which I only say outright because I don’t want fans to go through any separation trauma like what happened after Far From Home (the previous Spider-Man movie, in 2019). That will not be occurring this time.” 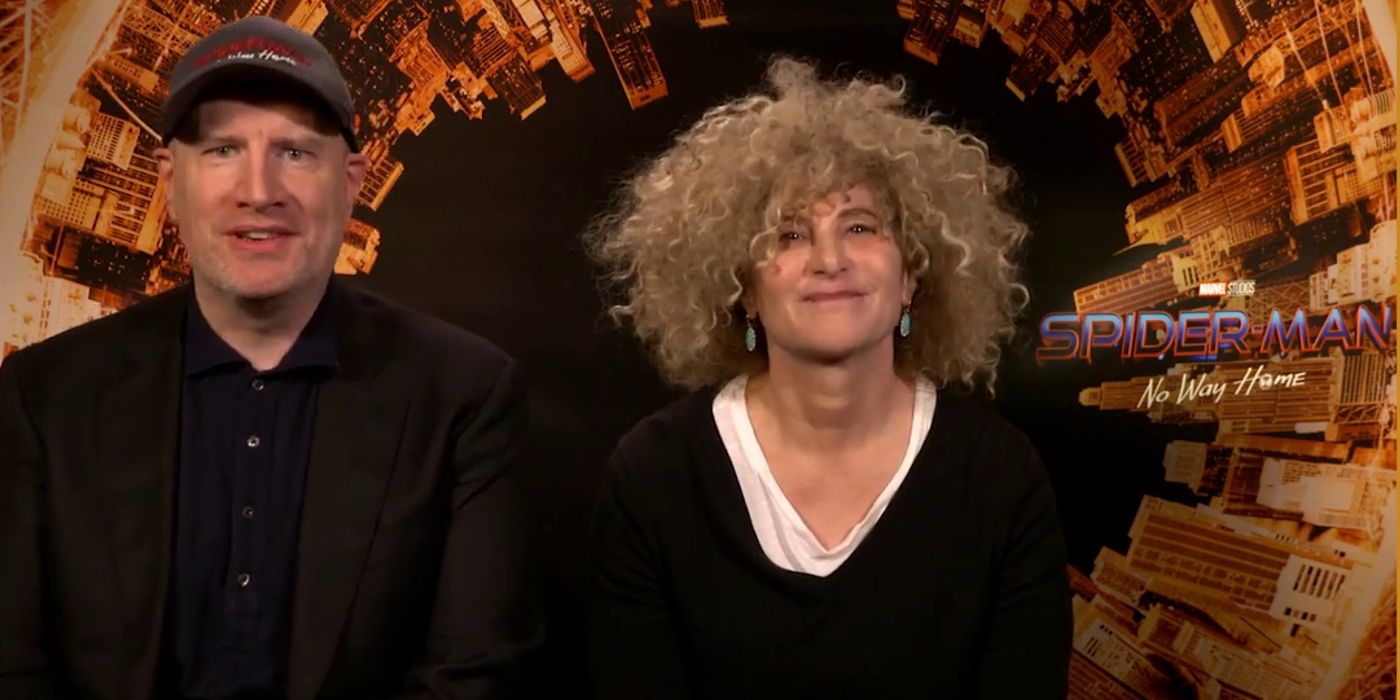 While Feige remained tight-lipped about what the fourth film will entail, Amy hinted that the next film will eventually take off from where Spider-Man: No Way Home ended. She said, “At the end of the movie we just made, you see Spider-Man make a momentous decision, one that you’ve never seen him make before. It’s a sacrifice. And that gives us a lot to work with for the next film. We’re producers, so we always believe everything will work out. I love working with Kevin. We have a great partnership, along with Tom Rothman, who runs Sony and has been instrumental, a great leader with great ideas. I hope it lasts forever.””

In a previous interview last month, Amy had said that there were three more films in the works with Holland attached. She had said, “This is not the last movie that we are going to make with Marvel — (this is not) the last Spider-Man movie. We are getting ready to make the next Spider-Man movie with Tom Holland and Marvel. We’re thinking of this as three films, and now we’re going to go on to the next three. This is not the last of our MCU movies.”