New cast announcements are being made to keep the Hollywood fans excited. Awkwafina has joined Nicholas Hoult and Nicolas Cage in Universal’s Renfield. On the other hand, Gillian Anderson, Robert Duvall, Timothy Spall join cast of The Pale Blue Eye. Read on for more details. 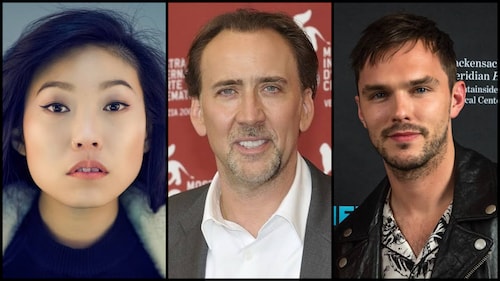 Awkwafina has been roped in to star alongside Nicholas Hoult and Nicolas Cage in Universal Pictures’ Renfield, a monster movie centered on Dracula’s familiar henchman with Hoult playing the titular role. However, her role is being kept under wraps. Chris McKay will direct the film which is based on an original story outline from Robert Kirkman. The script has been written by Ryan Ridley in which Cage plays Dracula. 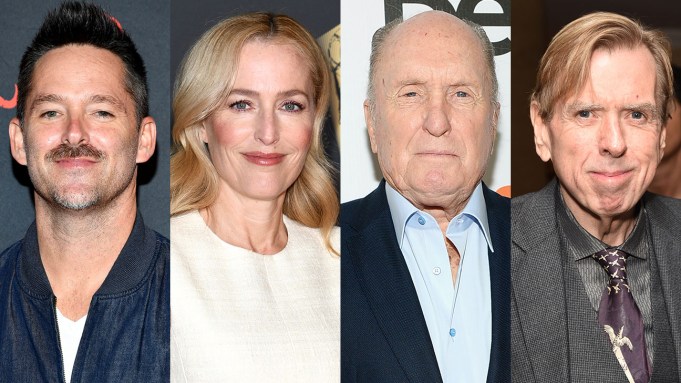 The Scott Cooper directorial The Pale Blue Eye has made more additions to its starcast in the form of actress Gillian Anderson, Robert Duvall and Timothy Spall. The film, based on Louis Bayard's Gothic thriller novel of the same name, has been adapted for screen by Scott and it revolves around a series of murders in the US Military Academy at West Point in 1830 and showcases a young recruit, who later came to be known as Edgar Allan Poe, as reported by The Hollywood Reporter.