The sci-fi adventure film Dune is officially getting a sequel. Dune: Part 2 will hit theatres on October 20, 2023. Legendary Entertainment announced the news in a tweet on Tuesday, ensuring that the spice will continue to flow on screen. Warner Bros will distribute the film and help finance it, though Legendary is the primary money behind the movie and owns the film rights to the book series.

The film is expected to have an exclusive theatrical run, and Legendary will likely make that point iron-clad after Dune debuted simultaneously in theatres and on HBO Max last week. A return to Arrakis was always part of the plan. Director Denis Villeneuve was adamant in interviews that his adaptation of Frank Herbert's novel would have two parts. In fact, the film's opening title sequence rather boldly read Dune: Part 1, reports variety,com.

When interviewed by Variety at the Toronto Film Festival, Villeneuve said, "I wanted at the beginning to do the two parts simultaneously. For several reasons, it didn't happen, and I agreed to the challenge of making part one and then wait to see if the movie rings enough enthusiasma as I was doing the first part, I really put all my passion into it, in case it would be the only one. But I'm optimistic." 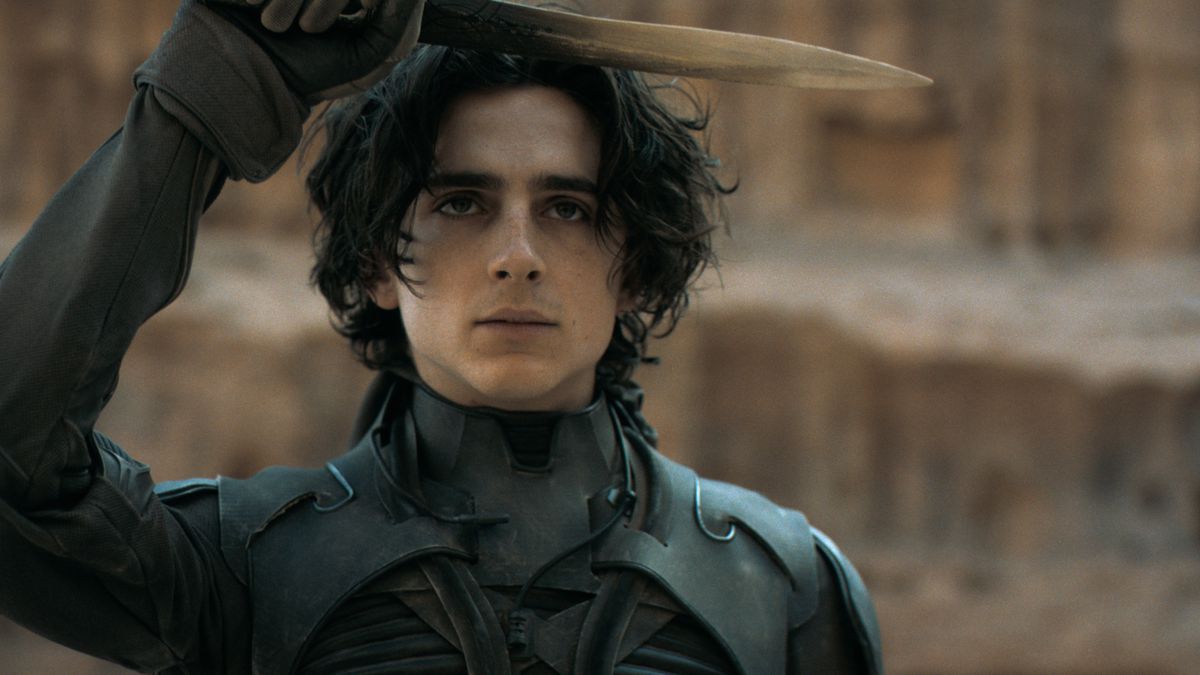 Dune: Part 1 ends with actor Timothee Chalamet's 'Paul Atreides', a Messianic figure at the heart of the series, seeking shelter from enemies in the desert. Dune: Part 2 will follow his efforts to exact revenge against the noble families who murdered his father, Duke Leto Atreides, and restore himself to power. Warner Media leadership also hinted at a part two in an interview with Variety on Thursday, with executive Ann Sarnoff saying that the greenlight would be based on "the entirety of what Dune can do for the company, including HBO Max. The story in itself sets up for a sequel. The production is so amazing and the storytelling is so compelling that it's not going to be judged on box office alone," Sarnoff said.

The first Dune film also stars Zendaya, Jason Momoa, Rebecca Ferguson, Oscar Isaac, Josh Brolin, Stellan Skarsgard, Dave Bautista, Stephen McKinley Henderson, and Javier Bardem. Casting for the film's second part has not yet been announced, but many members of the ensemble, such as Chalamet, have said they're game to come back for more.

As for Villeneuve, not only has he directed his biggest box office hit, but he's also getting to adapt the novel his way. "It was a dream of mine to adapt Frank Herbert's 'Dune' and I have the fans, the cast, and crew, Legendary and Warner Bros to thank for supporting this dream. "This is only the beginning." he said.