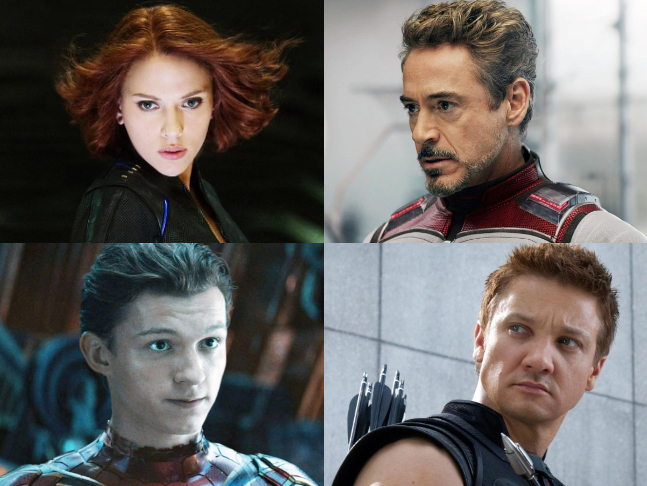 The suit seeks declaratory relief that these blockbuster characters are ineligible for copyright termination as works made for hire. If Marvel loses the suit, Disney will have to share the ownership of characters worth billions. The suit follows a termination notice sent by Lieber and others to reclaim part of the rights to many Marvel characters. They are an attempt to head off litigation that might follow these notices. 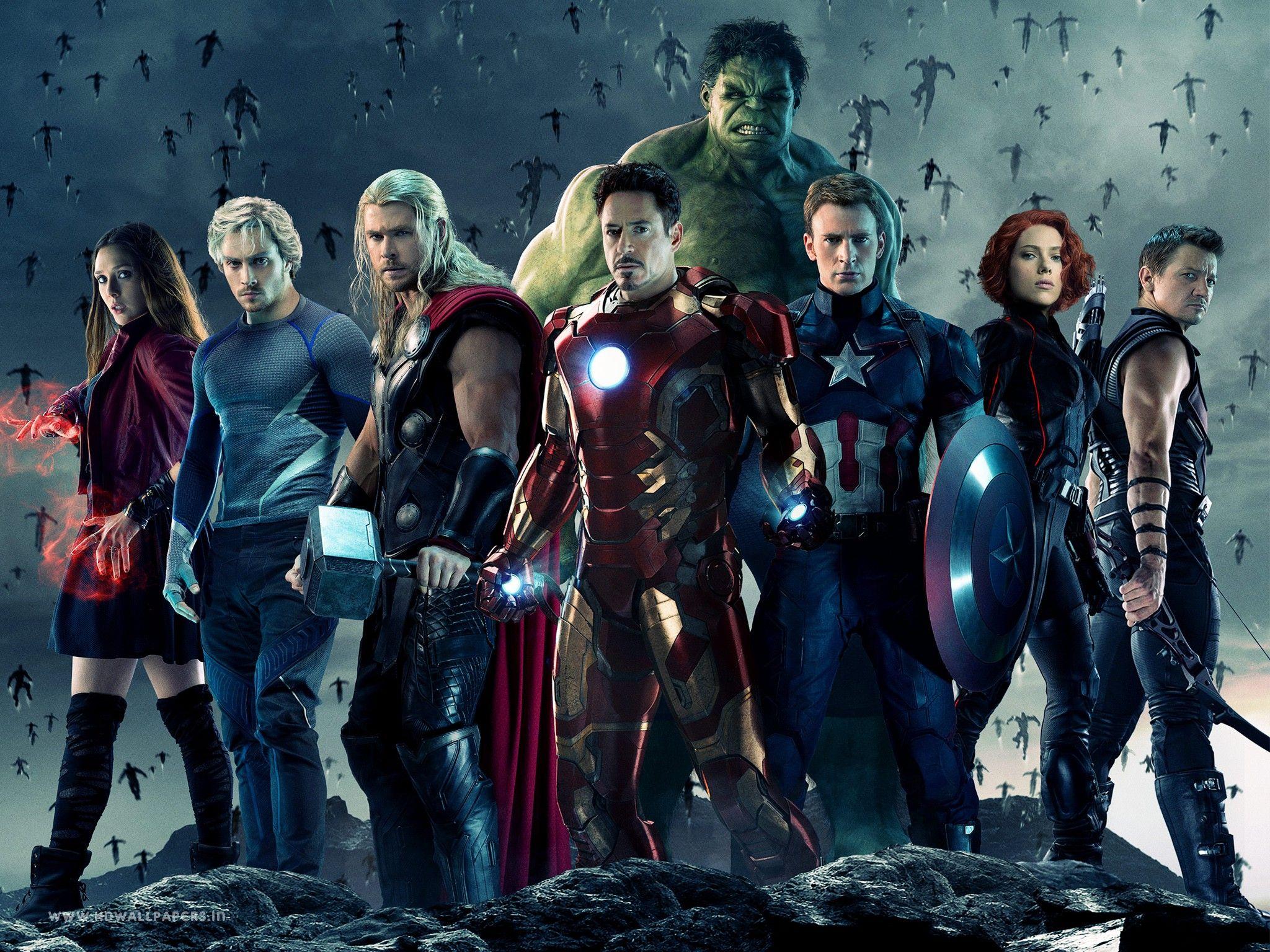 As reported by an online portal, in August the administrator of Ditko’s estate filed a notice of termination on Spider-Man, which first appeared in comic book form in 1962. Under the termination provisions of copyright law, authors or their heirs can reclaim rights once granted to publishers after waiting a certain period of time. As per the termination notice, Marvel would have to give up Ditko’s rights to its iconic character in June 2023. Termination notices are meant to let creators and their heirs share in publisher’s profits. However, Disney’s attorneys argue that Marvel had sole creative control over the characters and comic books, saying that the writers and artists were paid on a work-for-hire basis that precluded any rights to the resulting books. The suit against Lieber, (who worked at Marvel as a writer filed termination notices over creation in May) says, “This case thus involves an invalid attempt, by means of termination notices ... to acquire certain rights to iconic Marvel comic book characters and stories.”

This is not the first time that termination law suits have been filed. Artists and authors as well as their families have fought repeated battles for the rights to iconic characters, but with limited success. In 2014, Disney and the children of Marvel legend Jack Kirby settled a lawsuit that saw an appeals court rule in Disney’s favor, concluding that Kirby had worked on a for-hire basis. In the same year, an appeals court affirmed DC parent company Warner Bros’ victory over the family of Superman co-creator Joe Shuster. The litigation in Marvel’s case has been cited as collaborative ‘Marvel Method’ as an argument where initial ideas are briefly discussed with artists responsible for taking care of the details and it makes it difficult to assign ownership to a specific author or artist. The Marvel Method has been the subject of prior litigation such as a dispute over Ghost Rider that happened a decade ago.