There is interesting news coming from the Hollywood stable with new announcements related to casting. Read on for more details.

Leslie Grace is joining the DC Universe as Barbara Gordon, aka Batgirl in the HBO Max film. Adil El Arbi and Bilall Fallah are directing Batgirl, from a script by Christina Hodson. Kristin Burr is producing. Barbara Gordon is the daughter of Gotham police commissioner Jim Gordon and is the most famous version of Batgirl from Batman universe. Batgirl originated in 1961 as Betty Kane, with the character revamped in 1967 for the Batman TV series for its third season. Previous Batgirls include Yvonne Craig and Alicia Silverstone. Batgirl does not have a release date, but Warner Bros. has previously indicated it will likely bow on HBO Max in 2023.

RECOMMENDED READ: Malignant trailer: James Wan and Annabelle Wallis bring a horror film to scare the bejesus out of you 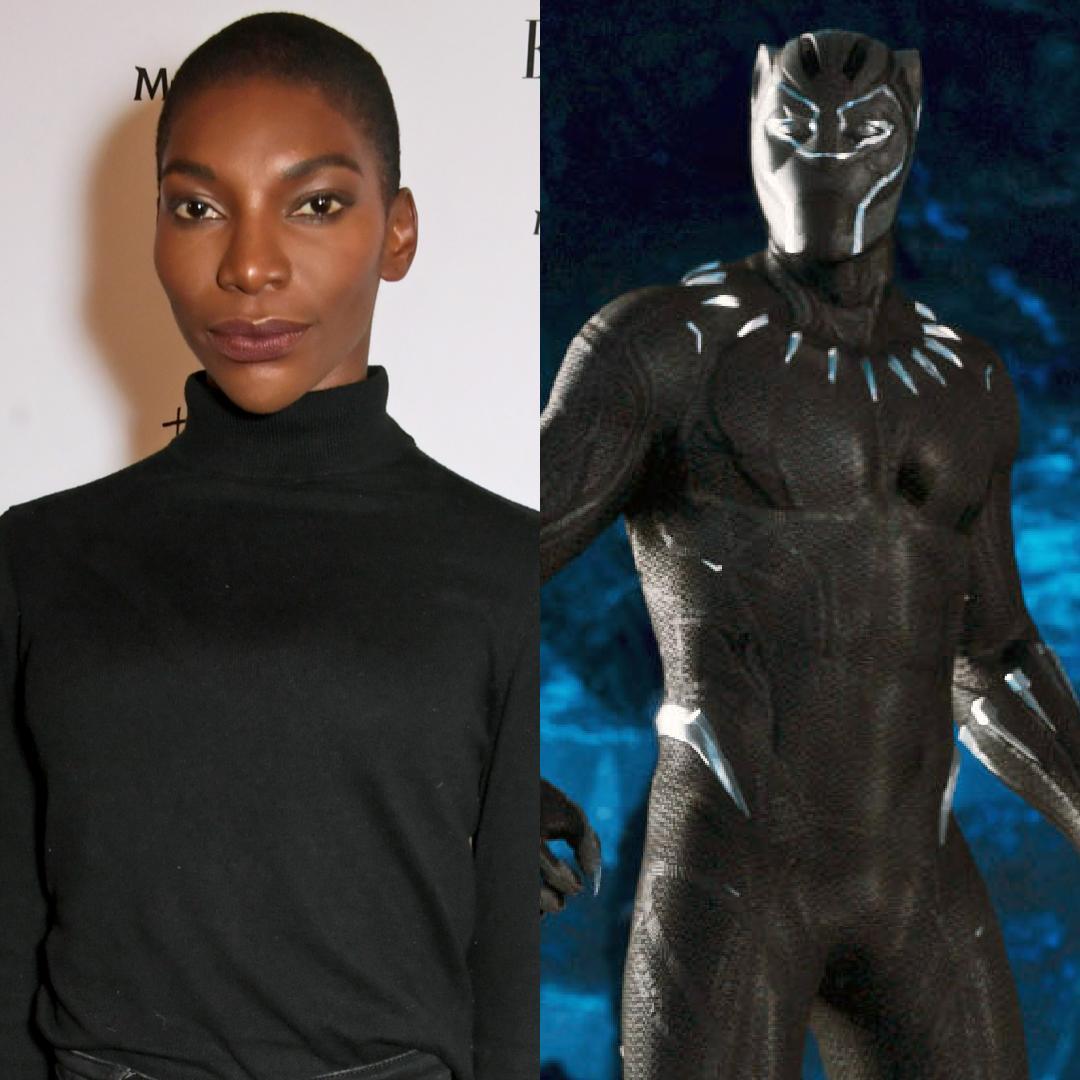