Hollywood is doing its best to present gender fluid roles and bringing sex scandal of Harvey Weinstein to mainstream commercial cinema. Recently, Tom Hiddleston spoke about how he welcomed Marvel Studios’ decision to address the popular villain Loki’s gender fluidity in the new Disney series. On the other hand, Zoe Kazan and Carey Mulligan will portray the reporters who broke the Harvey Weinstein controversy. Read on for more details

Tom Hiddleston, who plays the titular role of Marvel villain Loki in the new Disney series said at a screening in London that the character had been portrayed as gender-fluid in Marvel comic books as well as in Norse mythology, where the character originated. During an interview at the screening he said, “It's always been there. Loki as a character has had such a broad-ranging and wide-ranging identity. He's always been a character you could never put in a box, you could never pin down. I was really pleased we were able to touch on that in the series.”

"You take Loki, who seems to always be in control, and you put him in an environment where he has no control at all, no power, no potency," Tom said in an interview earlier this week.

Nearly four years after New York Times reporters Megan Twohey and Jodi Kantor took the world by storm by breaking the Harvey Weinstein sex scandal report, a new film is in the works that tells the story of these relentless individuals with Carey Mulligan and Zoe Kazan in the lead. Universal Pictures is prepping She Said, a drama based on the New York Times bestseller She Said: Breaking the Sexual Harassment Story That Helped Ignite a Movement. Uni is in negotiations with Carey Mulligan and Zoe Kazan to star as Twohey and Kantor. The film is set to begin production this summer and will be directed by Maria Schrader from a script by Oscar-winner Rebecca Lenkiewicz. 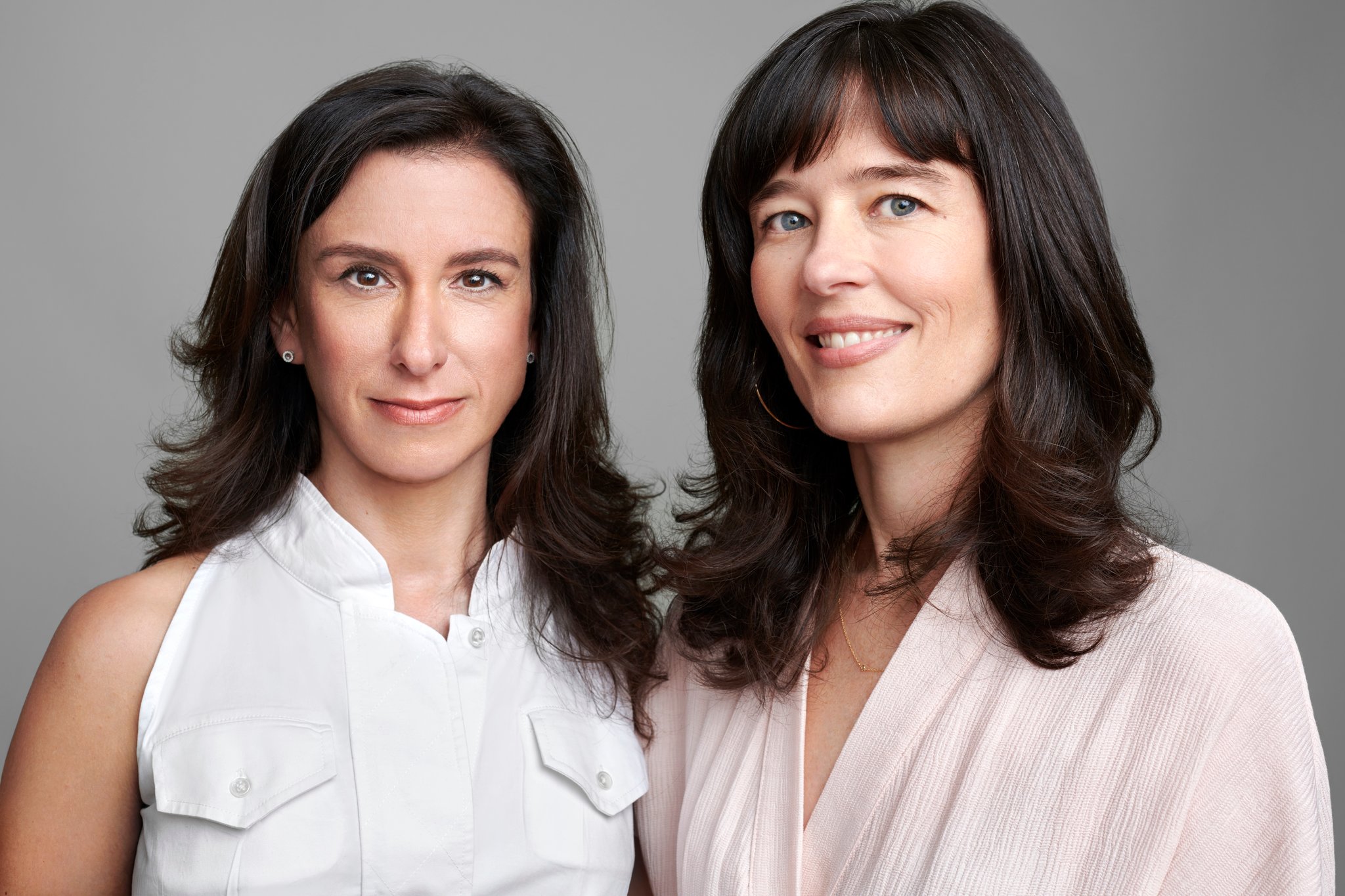 Following their revelations, Weinstein was fired by the TWC board and eventually found guilty and sentenced to 23 years in prison for rape but also spurred the #MeToo and #TimesUp movements across the globe that brought several women to talk about sexual abuse and harassment at their own places of work. These movements are still making major impacts across the world while it has also shaken, stirred and changed the landscape of how things work in Hollywood. The film will not focus on Weinstein but instead on an all-women team of journalists who persevered through threats of litigation and intimidation.