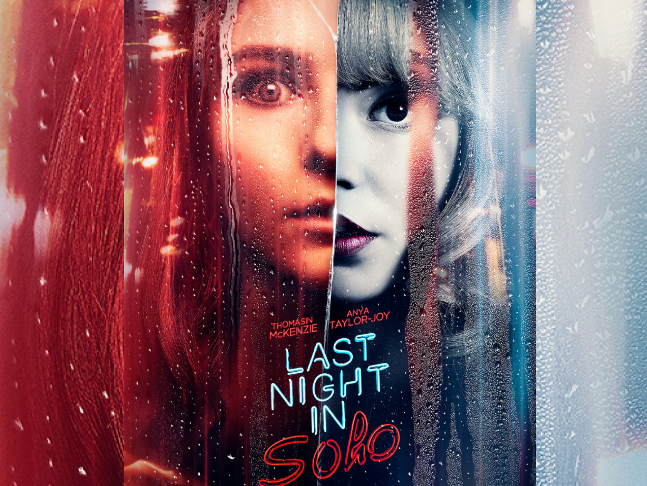 After the smashing success of Baby Driver, director Edgar Wright comes back with one of the most awaited releases - Last Night In Soho. The makers of the movie just dropped the trailer and it is already being spoken about, as one of the best movies of the year in the psycho thriller genre.

The trailer starts with Anya Taylor-Joy’s ominous cover of Downtown by Petula Clark. As the trailer moves forward, we are transported to the 60s with McKenzie’s character. There is a cryptic subtext as well which reads, "When the past lets you in, the truth will come out," and that's proof enough, that we are in for a thrilling ride.

'When you're alone and life is making you lonely
You can always go...'

Watch the first trailer for my new film: #LastNightInSoho. Can’t wait for you to see it in cinemas this October. pic.twitter.com/hA2wR2Ukl0