Advertisement
HomeHOLLYWOODNewsCaitlyn Jenner reveals she did not vote in the 2020 presidential election, defends running for California Governor despite having no 'government experience'

Olympic champion and Kardashian clan member Caitlyn Jenner recently announced that she has filed paperwork to run for governor of California, in a bid to become the first transgender American to win such a high-profile post. Caitlyn, an Olympic hero, reality TV personality and longtime Republican, announced “I'm in" on Twitter, joining a growing list of candidates seeking to oust Newsom from office.

Now, Caitlyn has revealed that she didn't vote for former President Donald Trump in the 2020 election and, in fact, didn't bother to vote at all.  "I didn't even vote," Caitlyn told. "Out here in California, it's like, why vote for a Republican president? It's just not going to work. I mean, it's overwhelming."

"It was voting day and I thought the only thing out here in California that I worry about, which affects people, is the propositions that were out there," she said. "And I didn't see any propositions that I really had one side or the other. And so it was Election Day and I just couldn't get excited about it. And I just wound up going to play golf and I said, 'I'm not doing that.' " 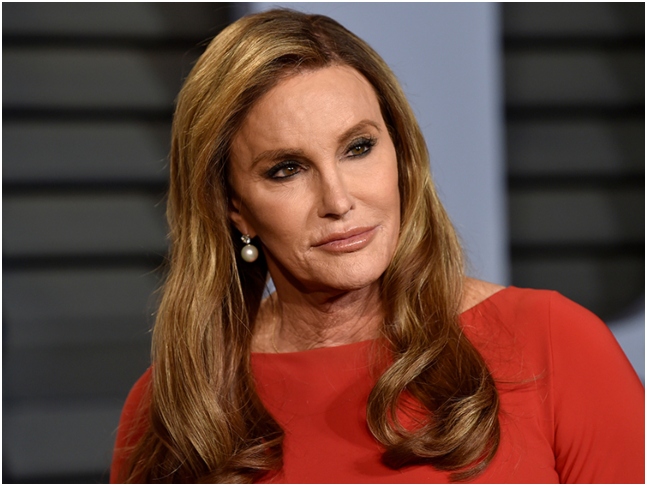 Caitlyn further said she is "kind of on the Republican side" but doesn't like "labels." Defending her lack of government experience, she said she was prepared to take on the role of managing a state that has the fifth largest economy in the world, in part by surrounding herself "with some really good people."

"I have been in the entrepreneurial world. People think -- you've been in show business, think of you as a reality star. Certainly, I've done that, but entertainment is a business, and you have to run that business," she said. "But I've also done other things. We sold a billion dollars' worth of exercise equipment on television. I've had aviation companies. I've just always been involved being an entrepreneur and tried to inspire my children to do the same thing. And they've done very well in that department."