A second biographical TV series on legendary boxer Mike Tyson is in the works. This one is going to star Jamie Foxx as the boxer and will be executive produced by Antoine Fuqua and Martin Scrorsese. Foxx is also reportedly going to executive producing Tyson, which is going to be a limited series production. Colin Preston has written the pilot and is in the process of writing the full series.

The project was previously billed as a feature film back in 2014 with Terence Winter writing the screenplay. However, it has now become a limited TV series and is set to go on floors soon. Reportedly, Foxx has been bulking up to play the boxer since last summer. He had revealed last year that he met Tyson when he was performing stand-up comedy at age 22, and made a joke about the boxer when he was in the audience. 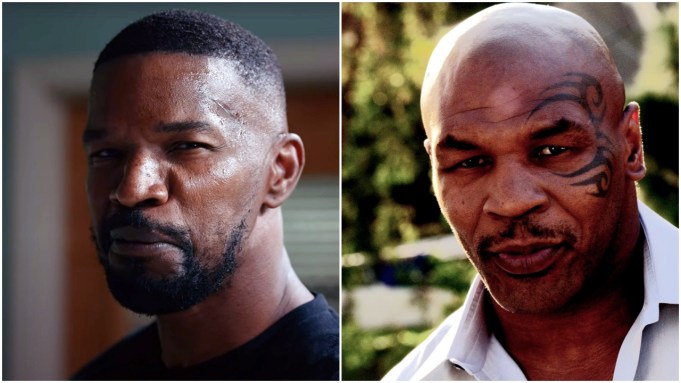 An online portal, quoted Tyson saying, “I have been looking to tell my story for quite some time. With the recent launch of Legends Only League and the excitement from fans following my return to the ring, now feels like the perfect moment. I look forward to collaborating with Martin, Antoine, Jamie, and the entire creative team to bring audiences a series that not only captures my professional and personal journey but also inspires and entertains.”