Fowler has previously helmed the live-action hybrid Sonic the Hedgehog adaptation for Paramount Pictures, which turned out to be one of the biggest hits of 2020 and a sequel is already in development at the studio. 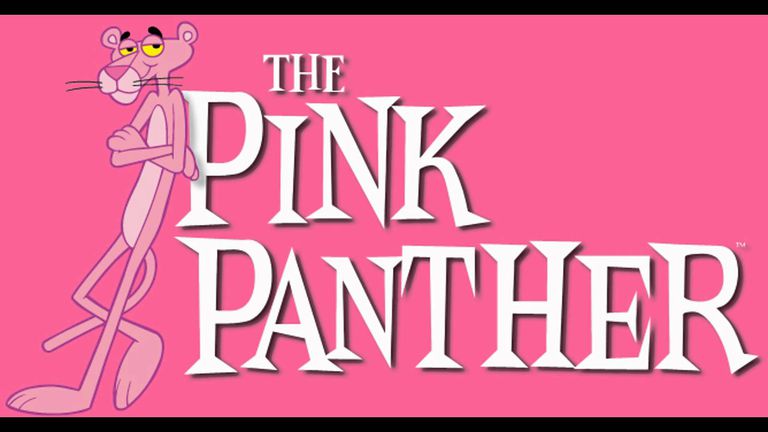 Michael De Luca, MGM Film Group chairman said, “Popular the world over, the legacy of the iconic Pink Panther has endured for more than 50 years and continues to be discovered by new generations.” Pamela Abdy, MGM Film Group president, said, “We are so happy to come together with Jeff, Chris, Larry, Julie, Dan, Jonathan, Walter and Ryan to bring one of MGM’s most well-loved franchise back to the big screen and in a way audience have never seen before.”

The Pink Panther is MGM’s longest and most successful comedy film franchise. It was created by writer-director Blake Edwards, Julie Andrews Edwards' late husband in partnership with producer Walter Mirisch. Peter Sellers played the bumbling French detective in the 1964 film. Edwards wrote and directed eight titles in the series. The Pink Panther also made its way to television and The Pink Panther Show started airing from 1969 and ran through 1994. The cartoons are still shown around TV around the world.

Doraemon's Nobita to marry Shizuka in film Stand by Me Doraemon 2, Twi