Johnny Depp, who was asked to resign from his role in the Fantastic Beasts franchise, will reportedly earn his full salary of $10 million for having shot just one scene in the latest film of the saga. Last week, Depp revealed that he has been forced to exit the franchise after he lost his case against The Sun that published an article in 2018 alleging he was a "wife beater". Sources said Warner Bros. will have to pay full salary to Depp as per his contract, reports hollywoodreporter.com.

Depp shot just one scene since production began on September 20 in London. The actor had a "pay-or-play" contract, which requires that he be fully compensated whether or not the film is made and even if he substituted by another actor. 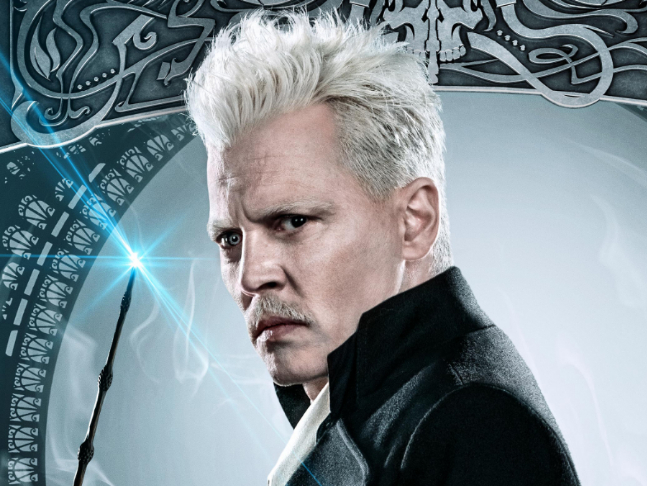 RECOMMENDED READ: Johnny Depp steps down from the role of Grindelwald in ‘Fantastic Beasts’ franchise in the wake of losing libel case, issues open letter

On November 5, the London crew of the yet untitled-third Fantastic Beasts film were informed by the studio that they were letting Depp go. Warner Bros. reportedly did not terminate Depp's contract but requested him to step down. Depp portrayed dark wizard Gellert Grindelwald in the popular film franchise. According to sources, the studio "wanted to allow due process to take its course before making a decision on the star's future in the franchise".

"Once Judge Andrew Nicol ruled that he accepted Heard's testimony, which was detailed and painted a picture of Depp as an abuser, Emmerich's decision was a fait accompli, with the studio opting to recast the role less than midway through the franchise," read the report.

The first two installments of the franchise have collectively grossed more than $1.4 billion globally. The third film is set for release on July 15, 2022. Last week, the actor announced on Instagram that he will no longer portray Grindelwald in the popular film franchise.

"I wish to let you know that I have been asked to resign by Warner Bros. from my role as Grindelwald in 'Fantastic Beasts' and I have respected and agreed to that request," he said in the note posted on his Instagram account.

"The surreal judgment of the court in the UK will not change my fight to tell the truth and I confirm that I plan to appeal. My resolve remains strong and I intend to prove that the allegations against me are false. My life and career will not be defined by this moment in time," he added.